By EchoExpress (self media writer) | 18 days ago While there are many artists releasing numerous tracks on a daily basis just to become the next big thing in the Nigerian music industry, getting that hit to foster their chances of becoming the next music superstars has always been a hard nut to crack. But due to association with certain big names in the industry two musical artists have seen their songs blowing up beyond expectations, and these artists includes: 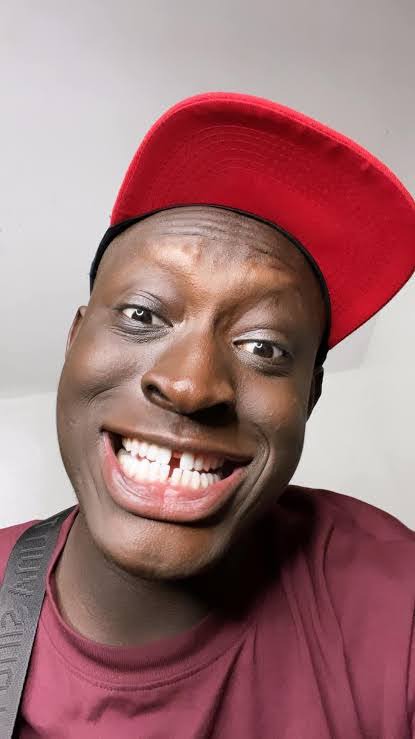 Carter Efe: he is a comic actor that is known for making comedy skits online, despite being quite popular in his craft as a comic skit maker, Carter Efe has never imagined he will release a musical track that will blow him up beyond expectations, until he released a track titled '' Machala. '' A record that was hinged on his admiration for Wizkid, the track quickly amassed publicity, as it rose to the number one spot on the Nigerian Apple Music chart. 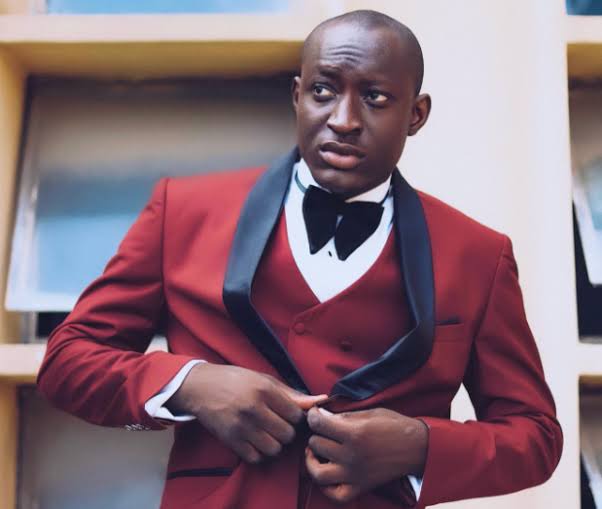 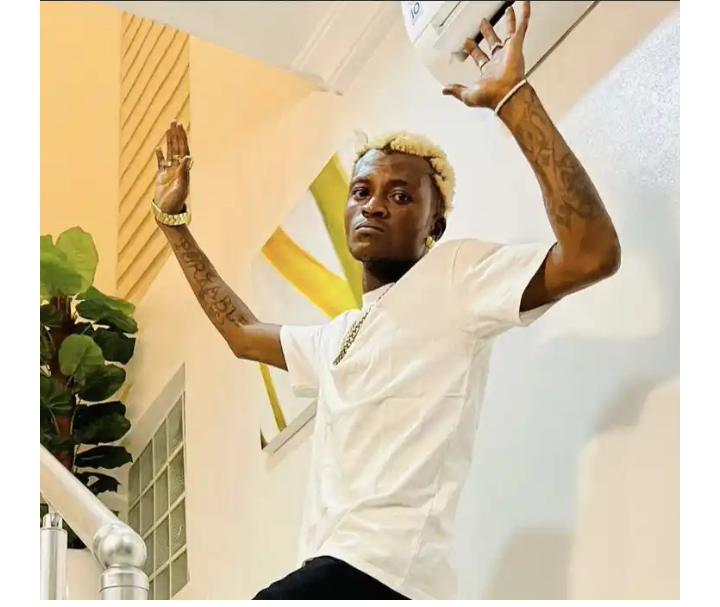 Portable: prior to the release of the track Zazuu, Portable was just an artist that has been in the music business for a long time without getting any form of recognition until he met popular dancer and influencer Poco Lee, who introduced him to Olamide. The introduction led to the recording of a track titled Zazuu that featured vocals from both Olamide and Poco Lee, the rest became history as the track gained wide acceptance and Portable quickly became a household name due to the influence of Olamide on the track. 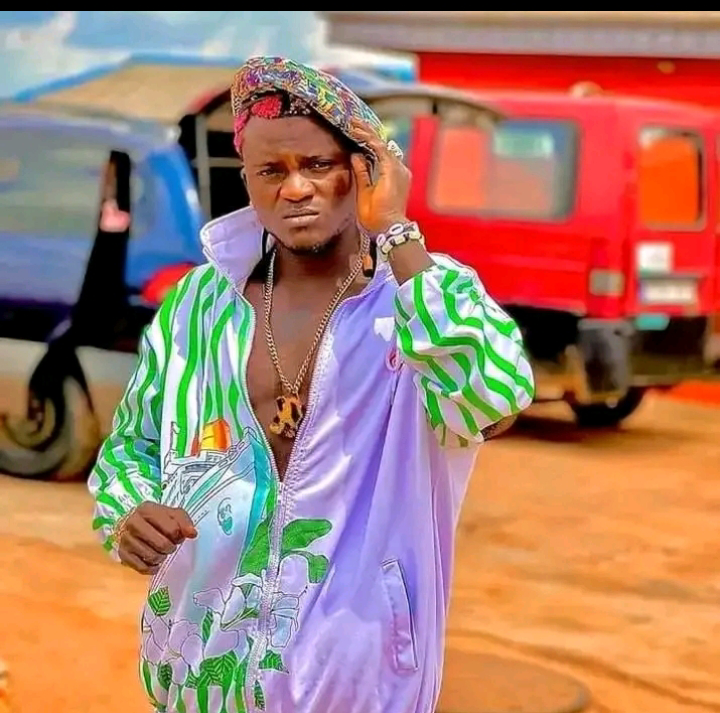 While there are many tracks that have gotten bigger due to the influence of one artist or the other having an input on it, the aforementioned cases and the artists differs because many people wouldn't have given their music the chance to really get as widespread as they did, but the influence of superstars such as Wizkid and Olamide helped Carter Efe and Portable music became hits. 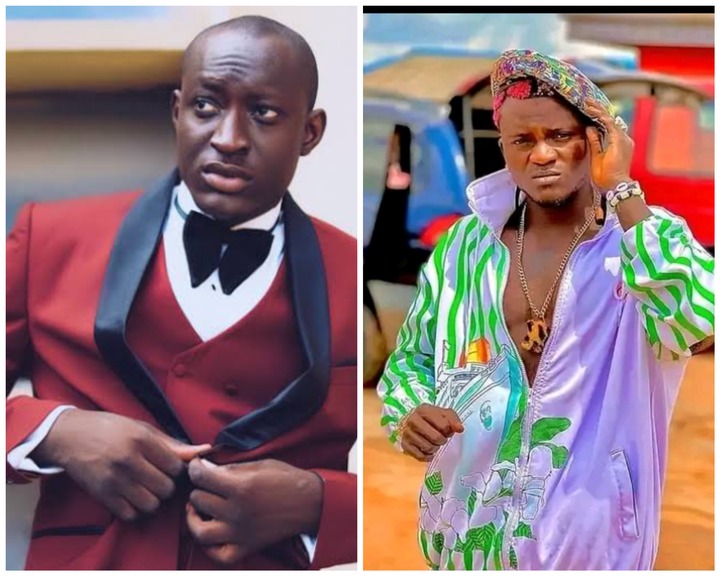