The face behind Instablog revealed! See what people are saying about it on twitter

By Olise (self media writer) | 1 year ago

Yesterday, the face behind the famous Instagram gossip account, Instablog9ja, was found out. it appears the account's handler mistakenly went live on the instagram page, revealing her face to viewers, those who witnessed the event say the handler then screamed "Jesus!" when she realised her mistake before quickly cutting the feed and going offline, but she didn't do it fast enough as some viewers were able to take screenshots of the live video and are circulating it all over social media.

The Image below is a screenshot of the now famous live video. 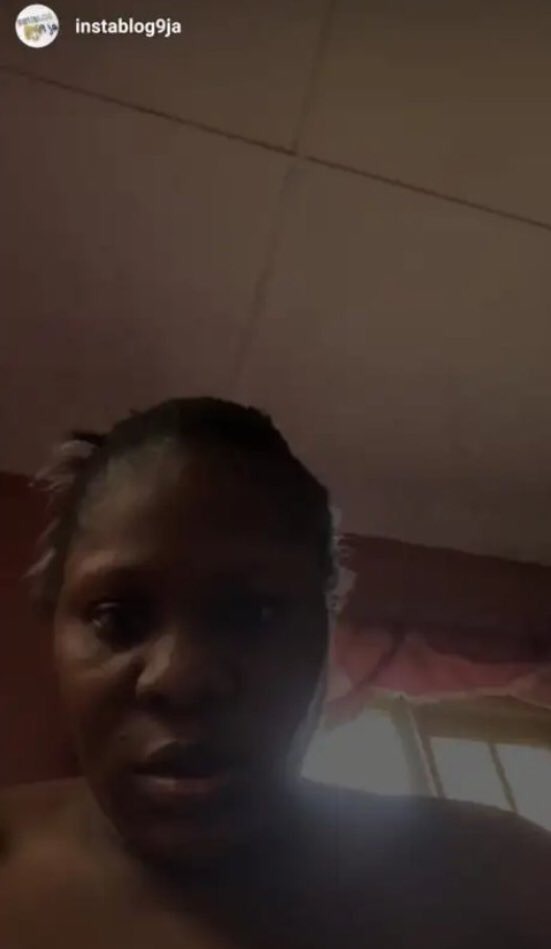 While the identity of the woman in the screenshots is still unclear at this point, people have begun to speculate who she might be. Many currently believe that she is a blogger called Moji Delano, who owns and runs MojiDelano.com, the picture of Moji Delano being used to make the comparison is below. 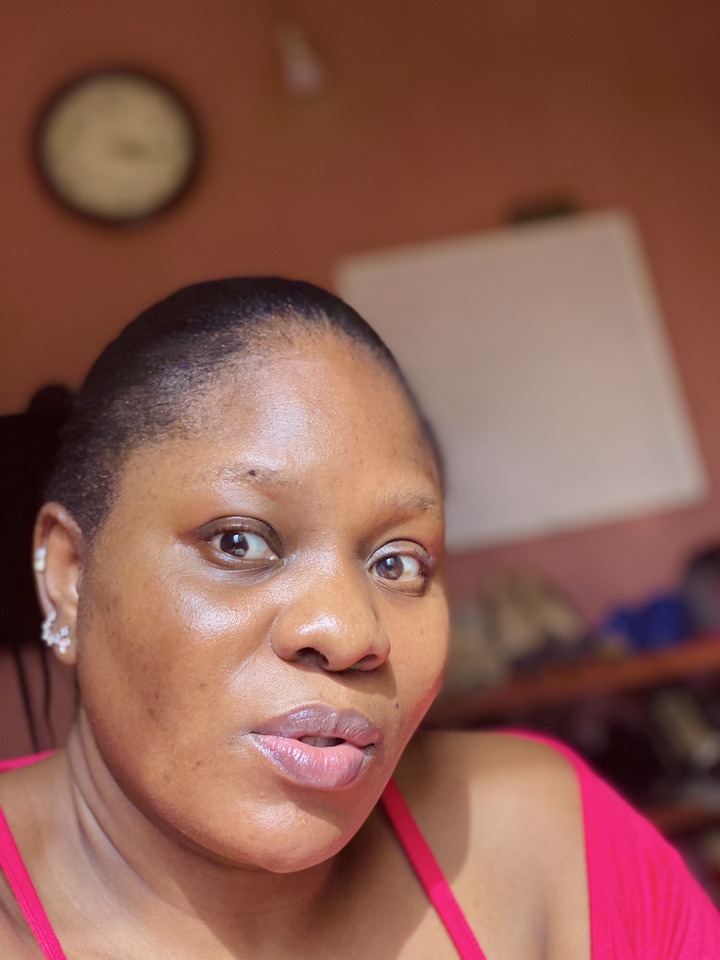 As you can see, there is a resemblance, but social media users have gone a step further to point out just what these two images have in common, with one twitter user posting a tweet that pointed out that it appears to be same room in the both pictures and other facial similarities. 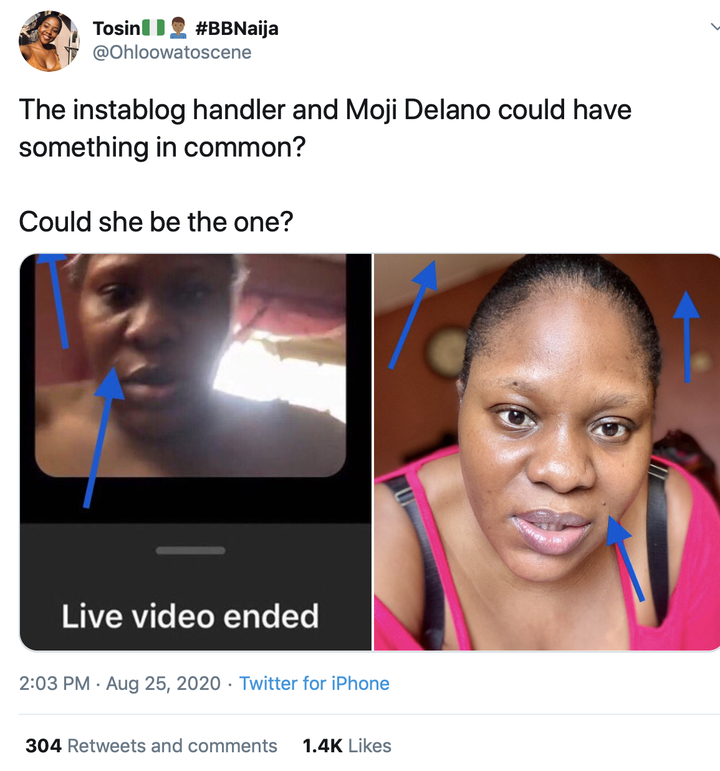 As is typical fashion, people on social media are already making jokes about the situation, Musician Peruzzi wrote a tweet about the incident as well, 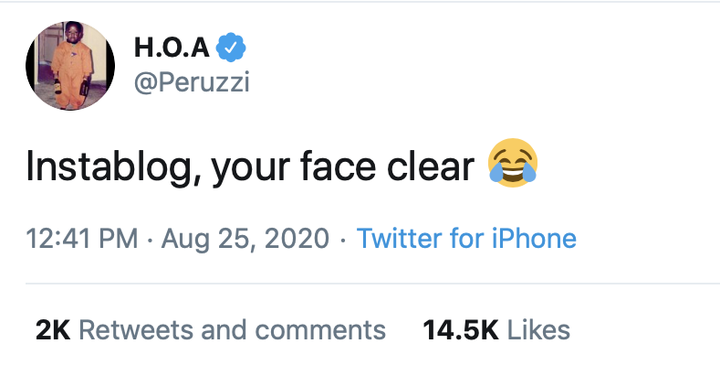 The link to a few of the reactions people had on social media are at the bottom of this article.

What do you think about the situation? about the reactions? do you think she's the owner? or was this all a calculated ploy by Instablog to get our attention? let me know in the comments below.

tweet - "The photo making the round is now that of the owner of Instablog. Don’t play yourself and don’t let yourself be played."

tweet - "Perruzi to DMW crew as soon as he realised that Instablog handler/CEO is a woman & have been exposed."

Content created and supplied by: Olise (via Opera News )