See the pictures of Sade Adu, you will doubt her nationality

Ever since my childhood Shade Adu have been the nickname given to the most dark in complexion girl in the street, even till today it's the nickname given to black girls around but to my surprise seeing the pictures of the UK based singer, only for me to see a white woman in the picture. But the truth still stand that Helen Folashade Adu was born in Ibadan by a Yoruba man and a British woman, this made Folashade a dual nationality person

when she was four years of age , her parents separated due to incident best known to them , and her mother brought Sade Adu and her elder brother back to England, where they initially lived with their grandparents just outside Colchester, Essex.

See those pictures below 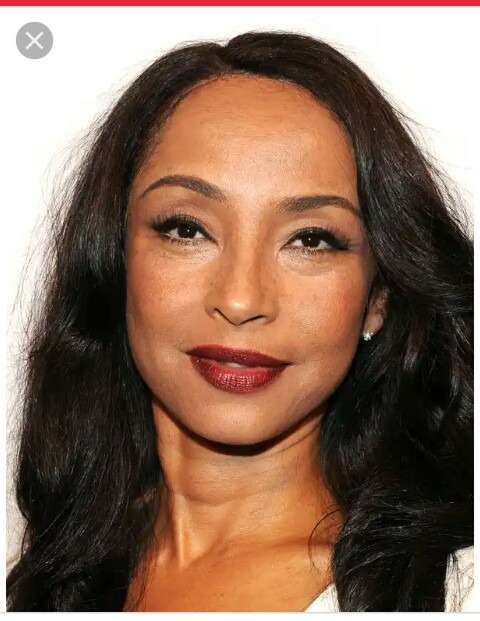 Helen Folasade Adu was born in Ibadan, Nigeria. Her father was Nigerian,

she is an actress, songwriter and a singer 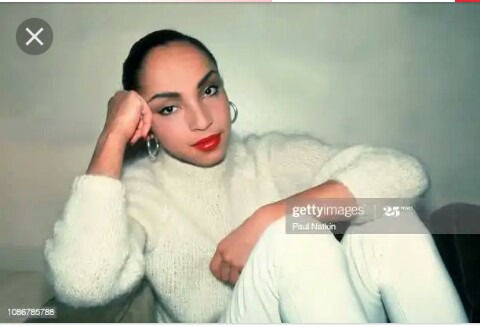