PHOTOS: 5 Famous Celebrities Who Have Opened Up About Regretting Cosmetic Surgery

By eFactor (self media writer) | 5 months ago

Some female celebrities undergo cosmetic surgery or beauty treatments to feel comfortable and confident in their skins. They want to keep young and beautiful just to be relevant in the industry. The fame that comes with it creates more pressure to do more. However, as good as it may sound, there are hidden dangers one could encounter if she goes under knives. The truth is, tampering with the body’s balance, creates new problem areas.

Yes, it may slim one problem area while creating another at the same time. As an instance, if fat is removed from thighs and lower abdomen, such an attempt destroys those fat cells.

This and other complicated health issues are often associated with cosmetic surgeries. In this article, you are going to read about 5 Hollywood celebrities who have come out openly to regret their actions. 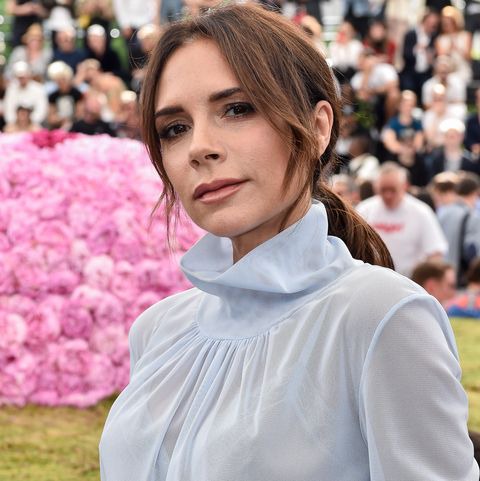 She is my number one on the list. She is a famous American model and wife to a multi-award-winning football player, David. In 2017, the mother of four admitted to having done breast plants.

She, however, regretted doing it later. She said: “I should probably say, don’t mess with your boobs. All those years I denied it—stupid. A sign of insecurity. Just celebrate what you’ve got.”- Victoria advised young girls on the need to remain the way they are. 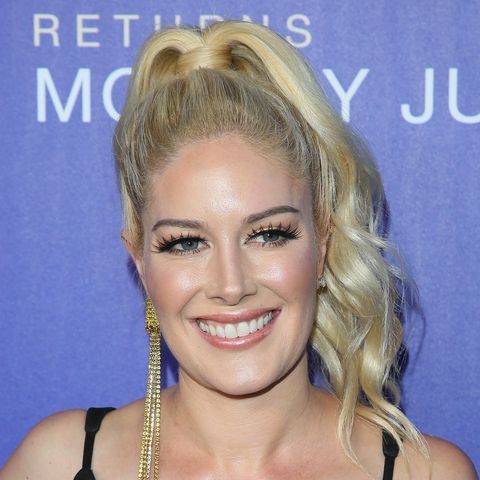 It is on record that the beautiful TV star underwent 10 cosmetic surgeries in one day in the year 2010 just to enhance some parts of her body. Regrettably, she wished she hadn't done such.

Heidi revealed: “I kind of wanted a few enhancements and then it kind of got out of hand. I wasn’t told the repercussions and what would happen, emotionally and psychically, and the pain I would be in. I was kind of in shock.” 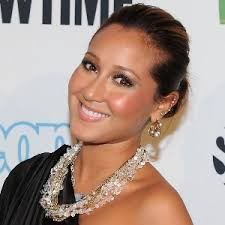 She is my number three on the list. Adrienne did breast implants but wished she coup have remained the way she was.

The 37-year-old woman is a former member of the girl groups 3LW and The Cheetah Girls. Since 2013, Bailon has been a co-host of the daytime talk show 'The Real' 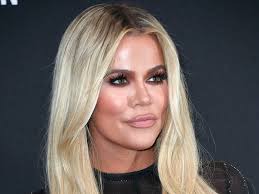 It’s no secret she has undergone plastic surgery, but she wasn’t entirely happy with her face fillers. She had to get them dissolved because she said they made her look crazy.

The 37-year-old mother of one is one of the popular American media personalities, socialites, and models. Since 2007, she has starred with her family in the reality television series called 'Keeping Up with the Kardashians' 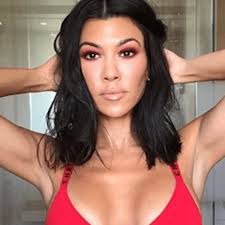 She did breast implants at the age of 22 and later regretted it. Kourtney: “I had my boobs done but if I could go back, I wouldn't have done it. I was so cute before. I've realized that I was made to look a certain way and I'm considering removing them.”

In 2007, the 42-year old woman began starring in the reality television series 'Keeping Up with the Kardashians'. The success earned on the show led to the creation of spin-offs including Kourtney and Kim Take New York.