The story of Kylie Jenner is quite fascinating as she was once named the world's youngest self-made billionaire. Kylie who is 23 years old has made records for herself. Kylie Kristen Jenner happens to be her full name and she is an American media personality, socialite, model, and businesswoman. She is the last child of Kris Jenner and Caitlyn Jenner, and the youngest sister to the Kardashians which includes, Kourtney, Khloe, Kim, and Rob Kardashian. 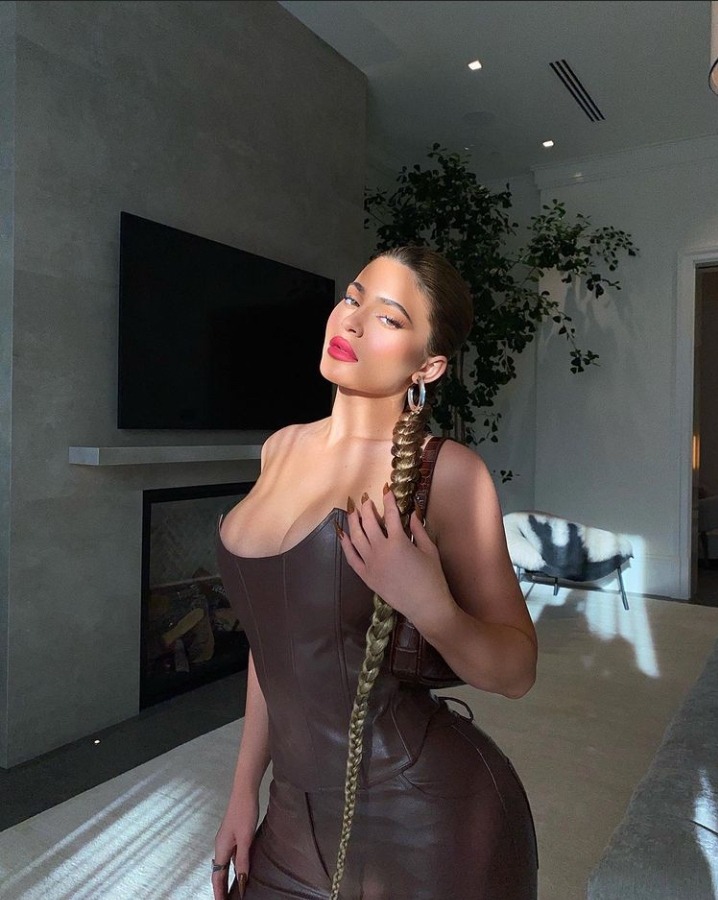 Kylie is also a younger sister to Kendall Jenner who is also a model and also a sister to the Kardashian. Kylie Jenner has starred in the E! reality television series "Keeping Up with the Kardashians" since 2007 alongside her mother and siblings, and is the founder and owner of cosmetic company Kylie Cosmetics. She happens to have a daughter with Travis Scott named Stormi Webster. 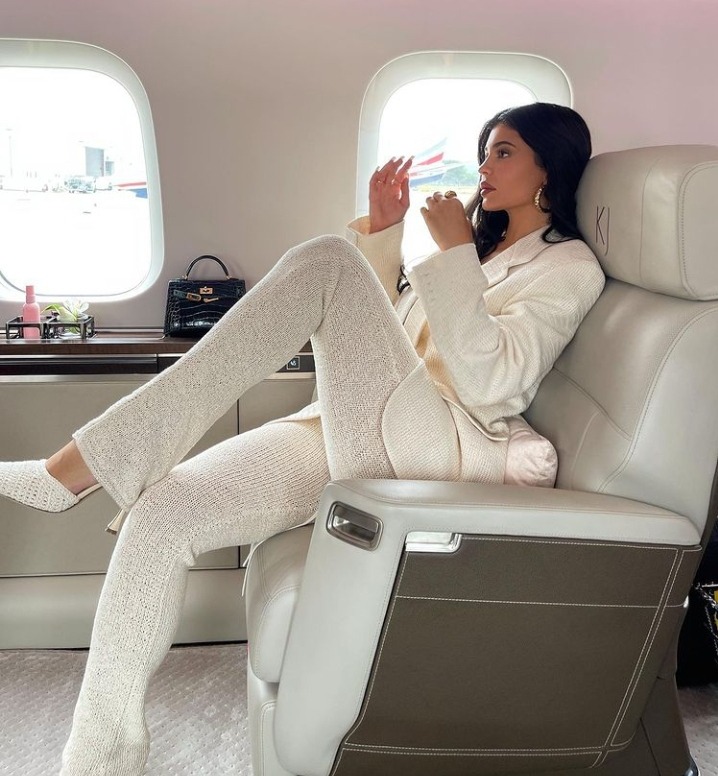 Kylie and her sister Kendall have been modeling since their childhood and they were named the most influential teens in the world at one time due to their social media influence. She has featured in her series "Life of Kylie" on E! Entertainment and currently one of the most followed celebrities on Instagram with over 230 million followers at the moment. 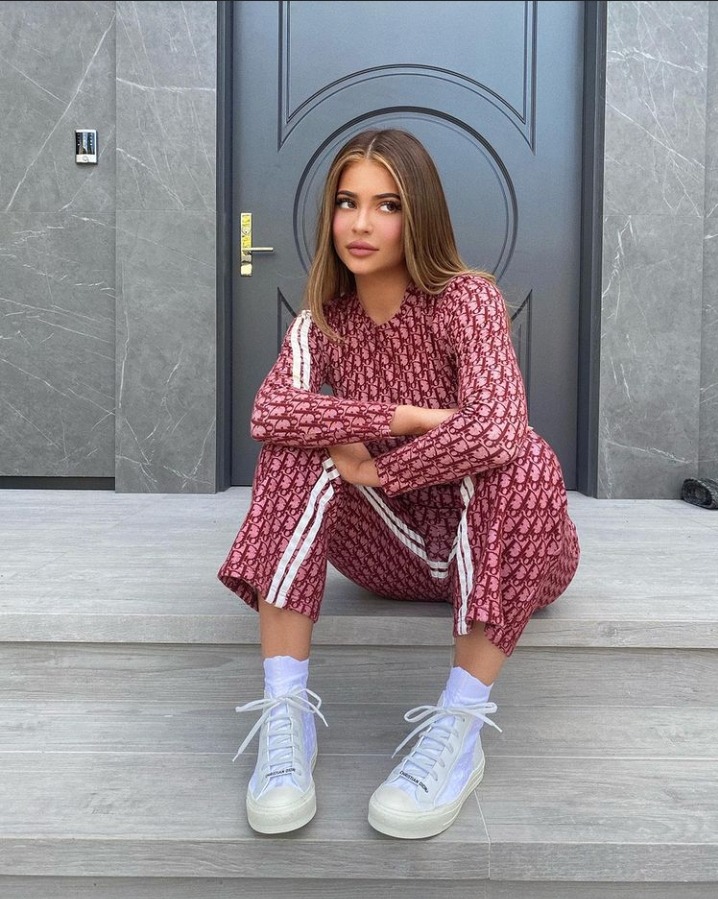 She has also modeled alongside her sister Kendall Jenner and also for the Kardashian family like Kim Kardashian who is also into the cosmetic business. However, see below 10 stunning photos of Kylie Jenner, the younger sister to Kim Kardashian West: 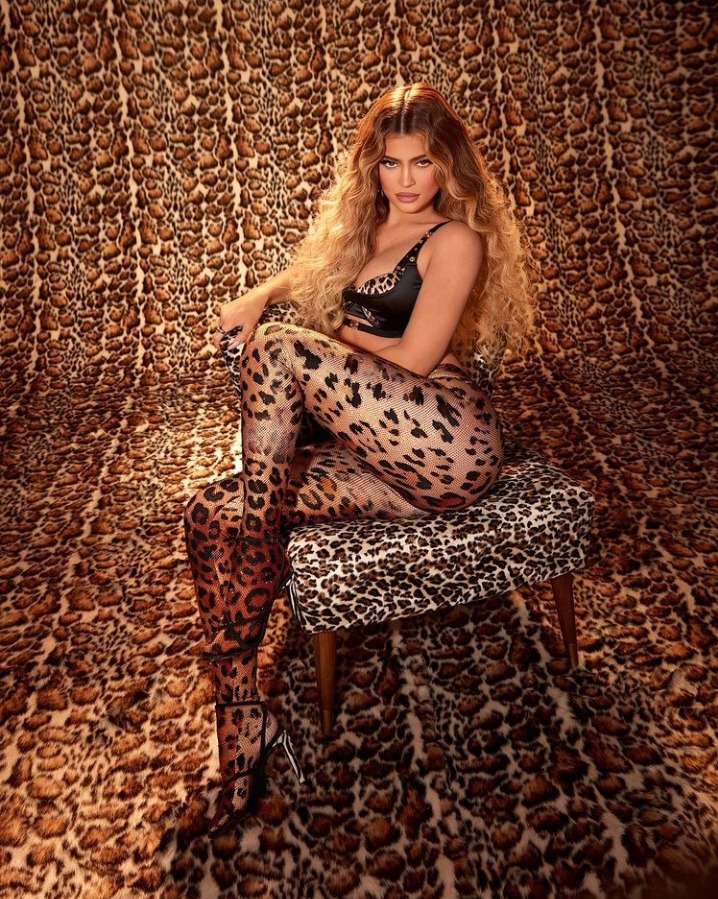 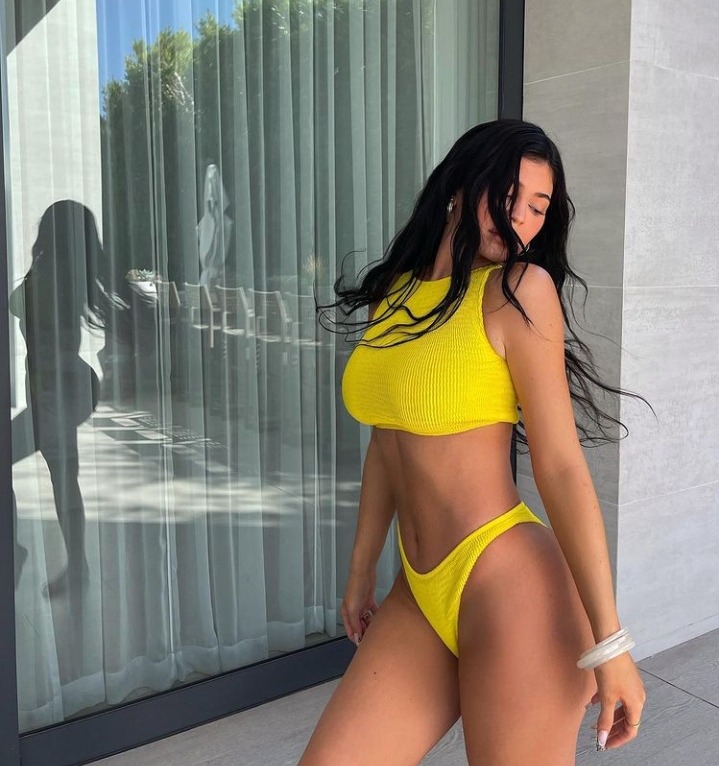 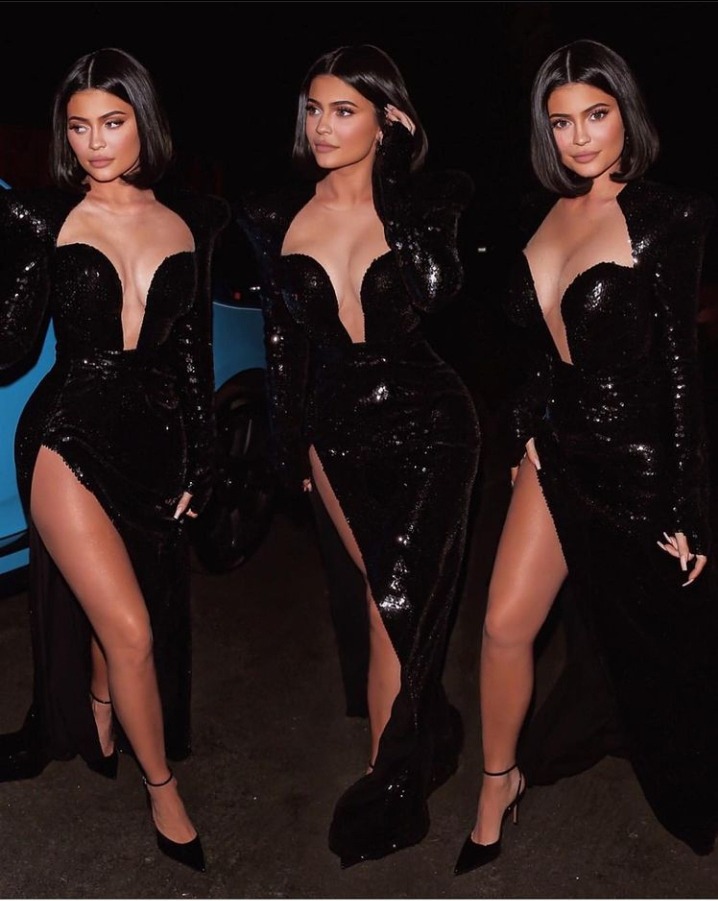 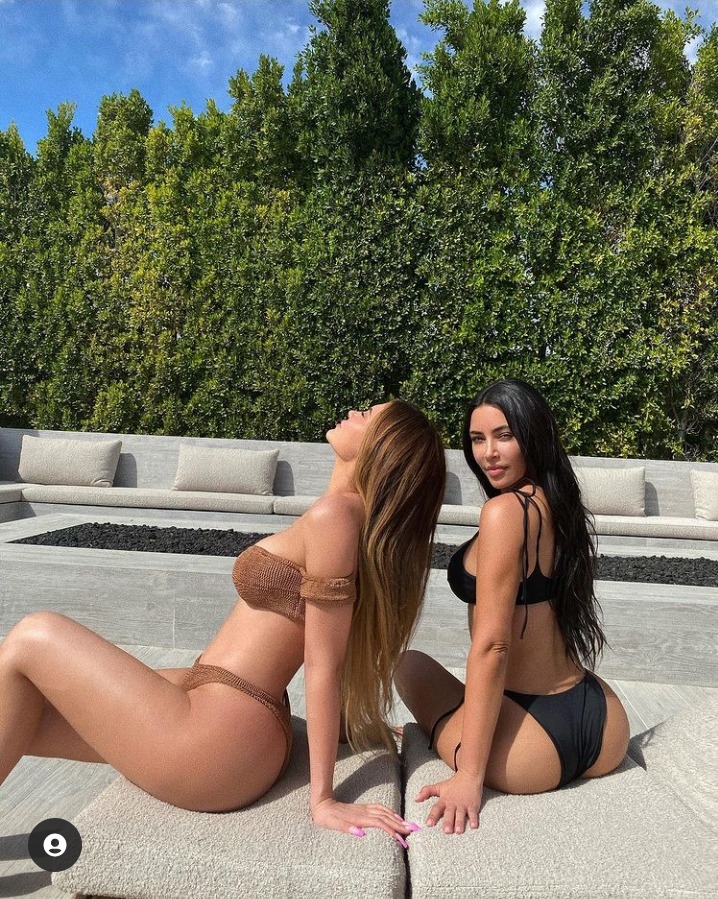 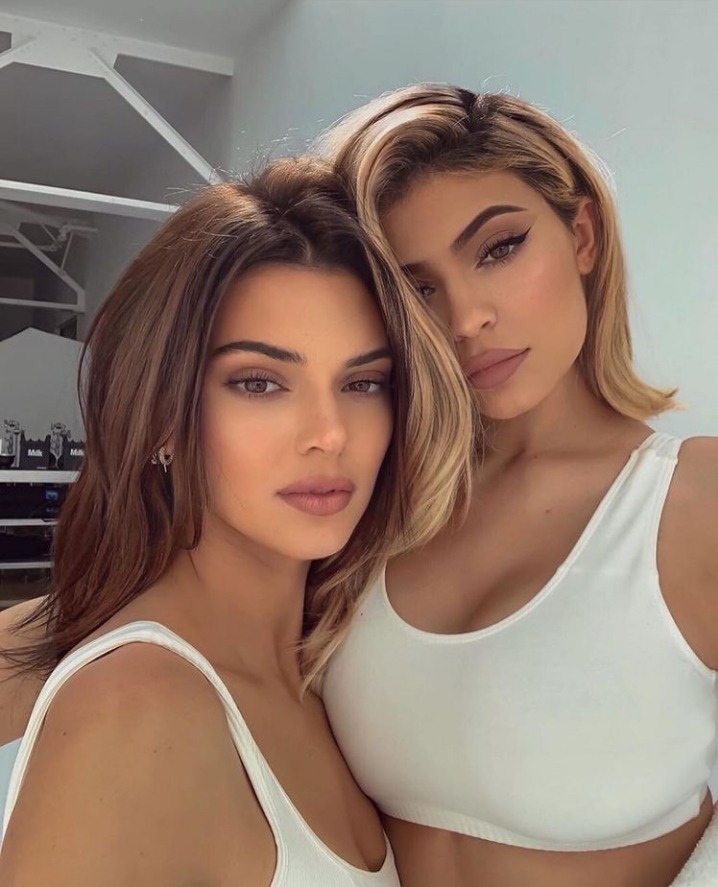 Kendall Jenner is the elder sister to Kylie from the Jenner family among others. This is so because their mother Kris Jenner got divorced from Robert Kardashian and got married to Bruce Jenner who is now known as Caitlyn Jenner. This makes Kylie half-sisters to Kim, Khloe, Kourtney, and Rob Kardashian. However, they all seem to get along so well. 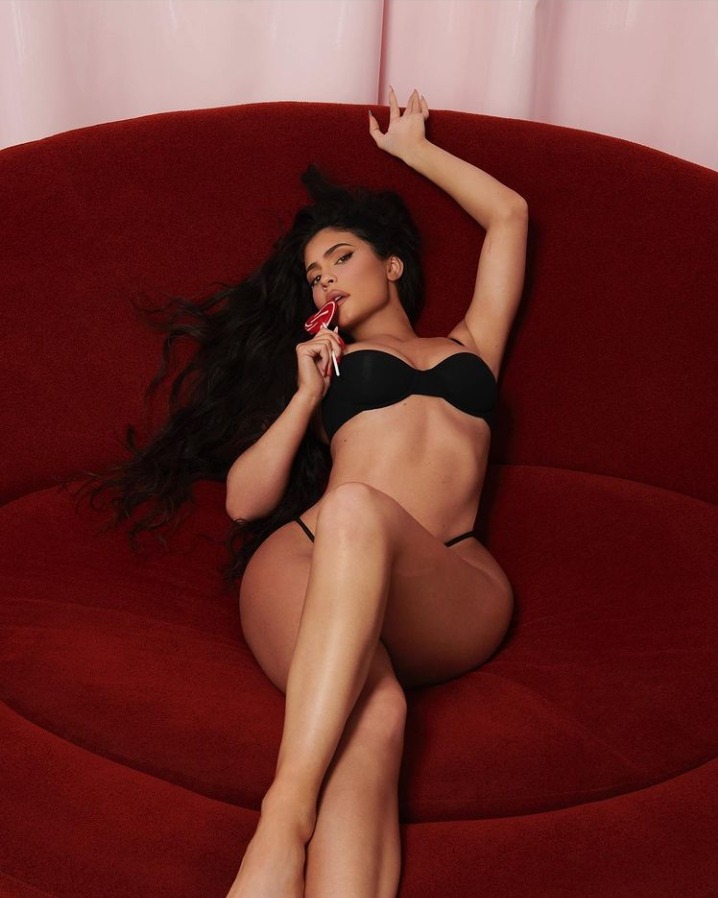 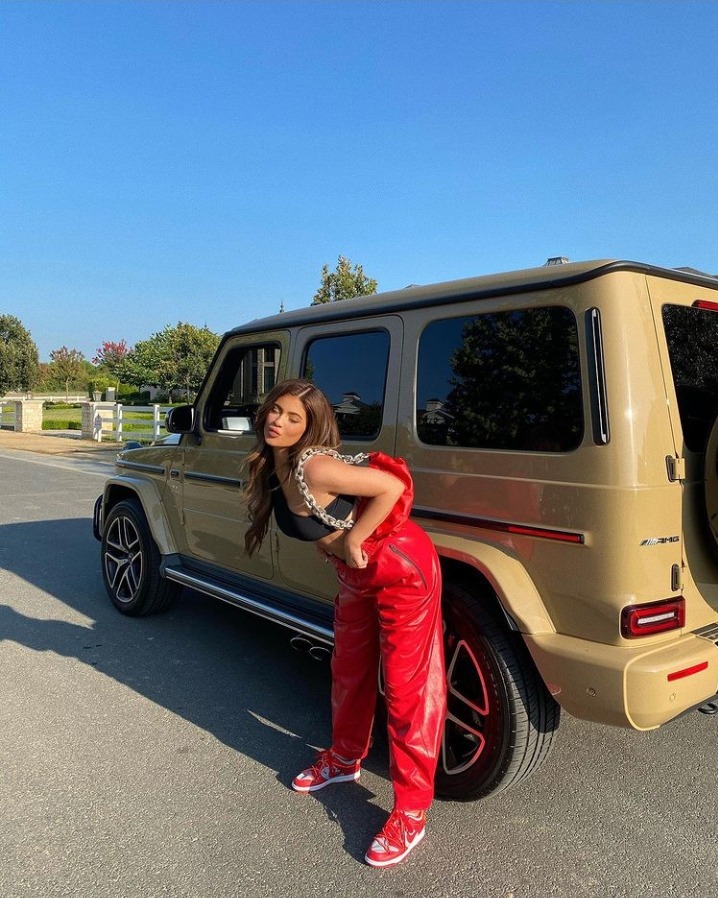 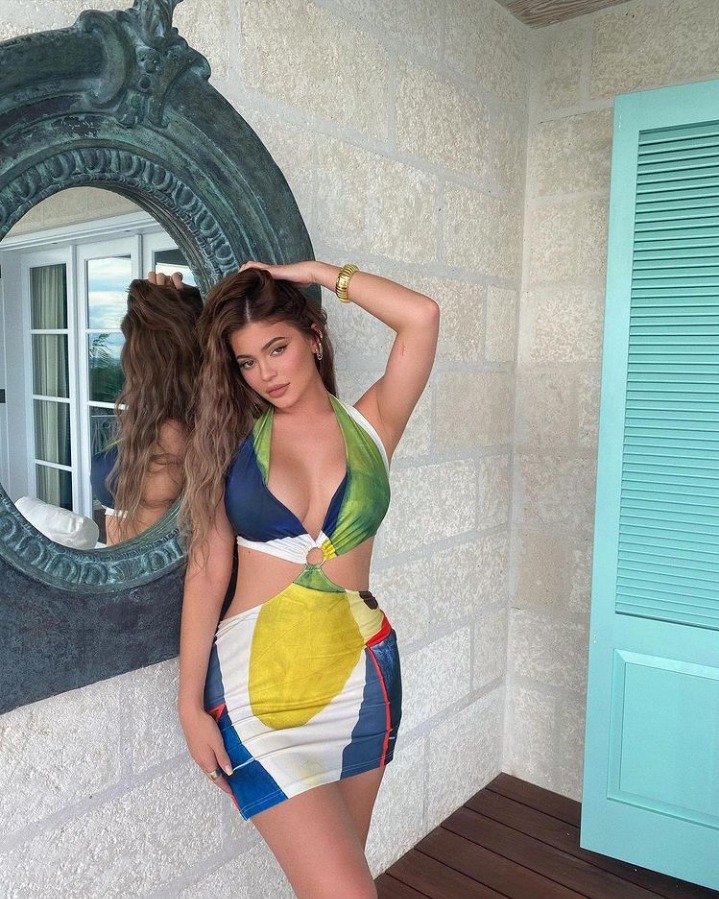 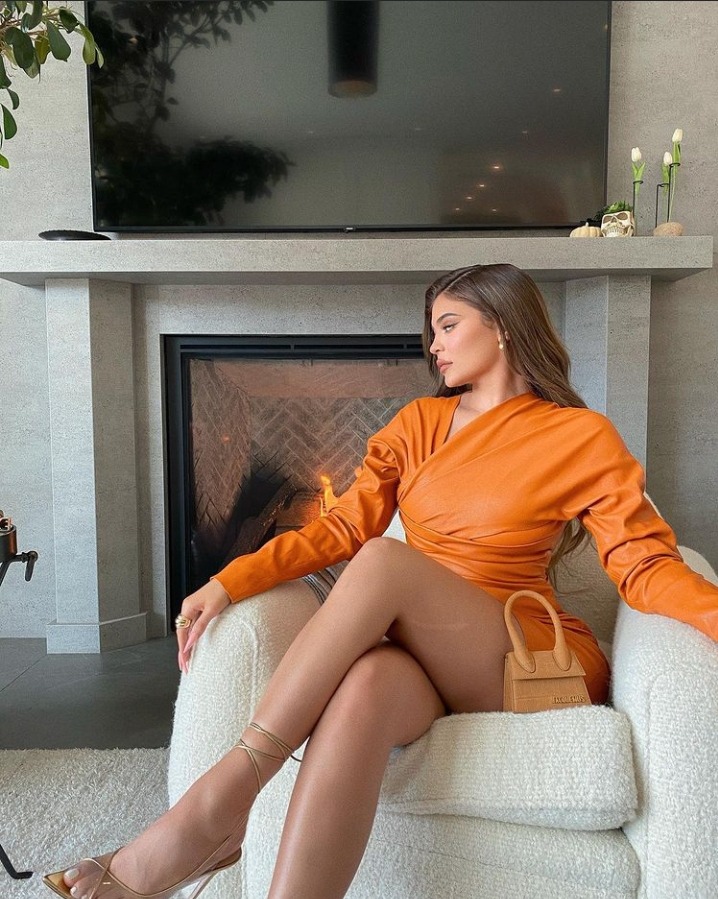 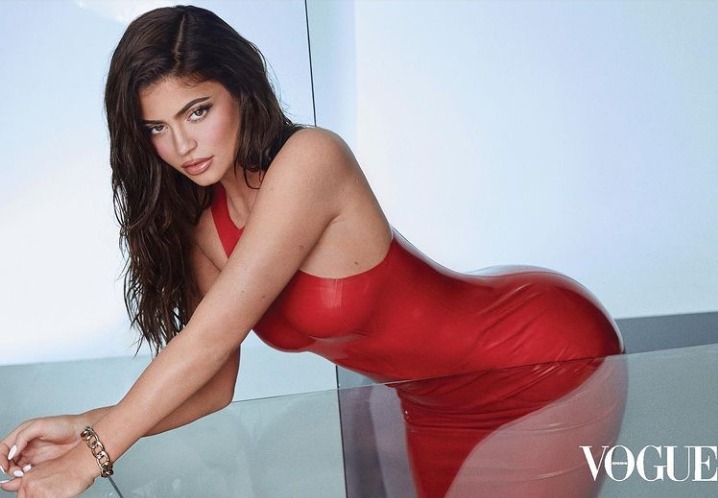 What do you have to say about this young world billion at the age of 23 years old?