Albion In Merlin Is Not What You Think

The land Of Albion Refers To Great Britain. 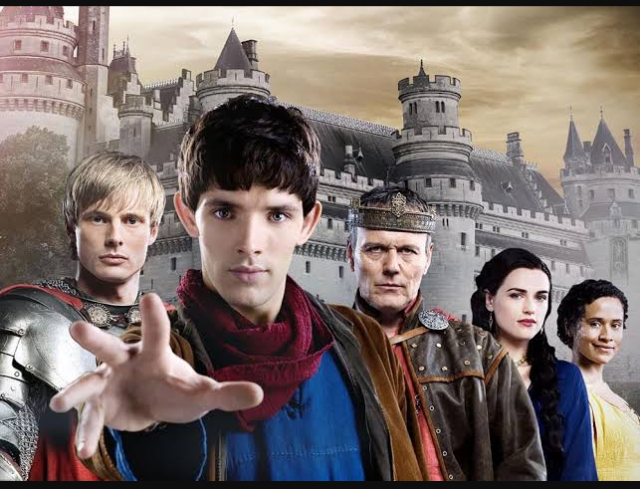 Merlin is one of the greatest and most watched series movies of all time due to the great storylines involving the young magician Merlin and prince Arthur who would later be crowned King.

The word "Albion" was mentioned several times in the movie referring to a united kingdom where there is peace and all the inhabitants followed the old religion.

The word "Albion" according to encyclopedia refers to Great Britain comprising of England, Scotland, Wales and Northern Ireland.

The protagonist, Merlin was destined to help prince Arthur bring about Albion also known as the United kindoms by putting an end to wars.

In one of the final scenes in the movie Arthur told Merlin "you have brought peace at last". In another scene Merlin was walking in a more civilized and advance society. It is difficult to know whether there is any connections between the land of Albion in Merlin and the island known as great Britain. But, what we do know is that it comes down to one conclusion, the united kingdom. 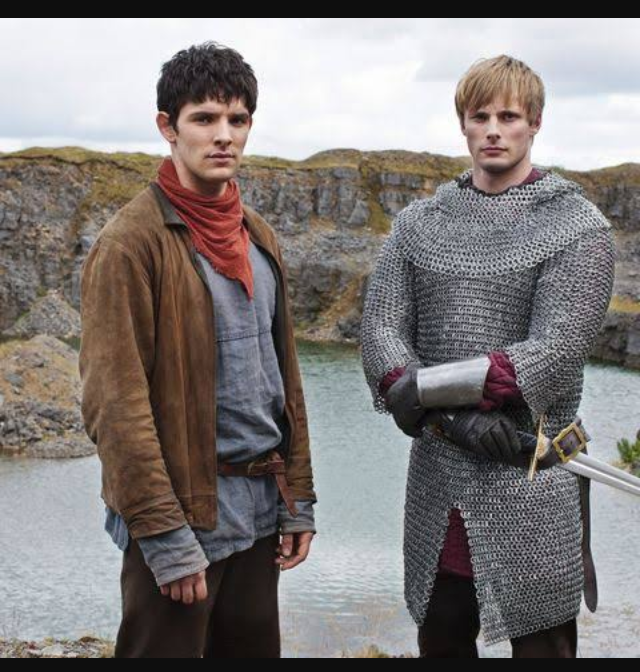 However, The united kingdom is a country which is a union of the countries in a island of great Britain and with the country of northern Ireland. 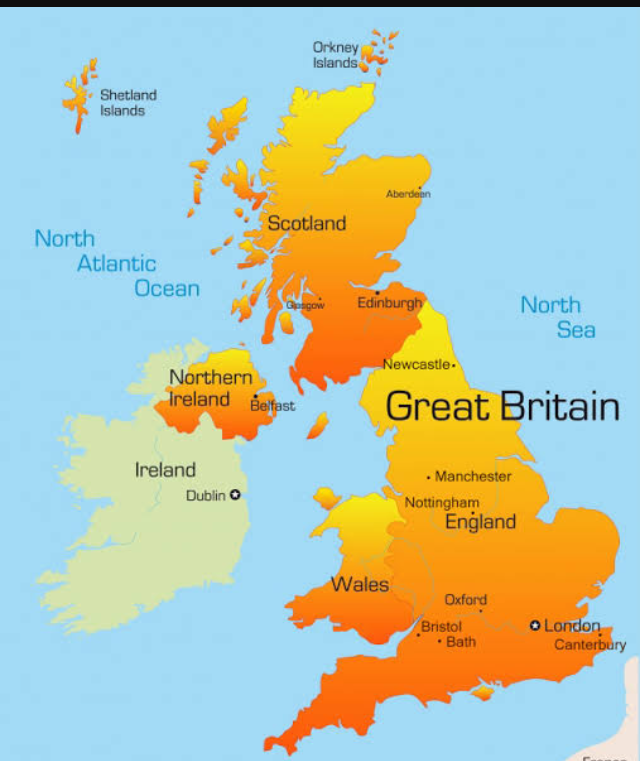 The land of Albion in merlin can be considered as a myth.

Let us know your thoughts on this.

Content created and supplied by: Preczy (via Opera News )