I Asked Tope Alabi To Apologize To Alaseyori, Says Telemi 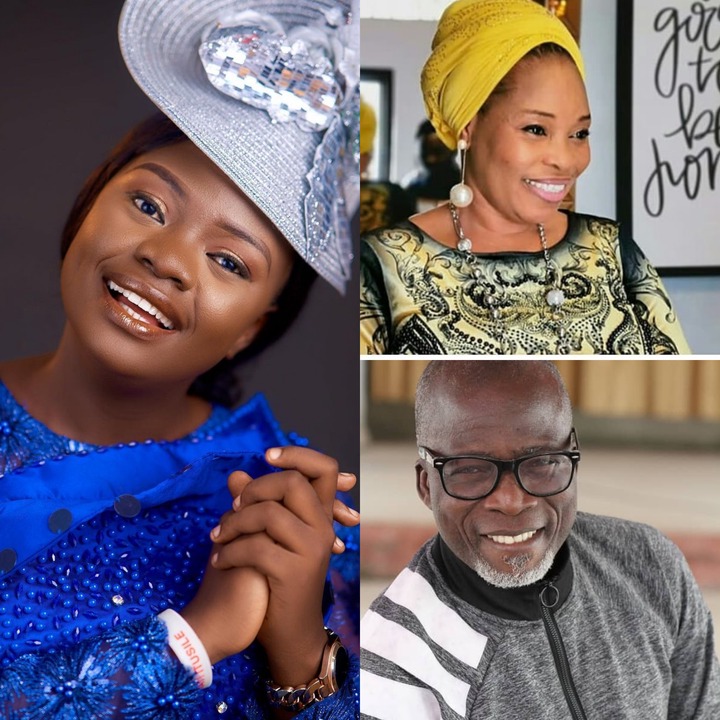 Some days ago, a gospel music minister, Tope Alabi, publicly criticized her colleague, Adeyinka Alaseyori over her song, titled "Oniduro mi" meaning My Guarantor. Which sparked many reactions on social media.

Tope, was of the opinion that her colleague's song was not Holy-spirit given, because God had warned her over time when she tried doing the song. Suggesting that on a general note, gospel ministers should inquire of the holy spirit before producing any song to the world. 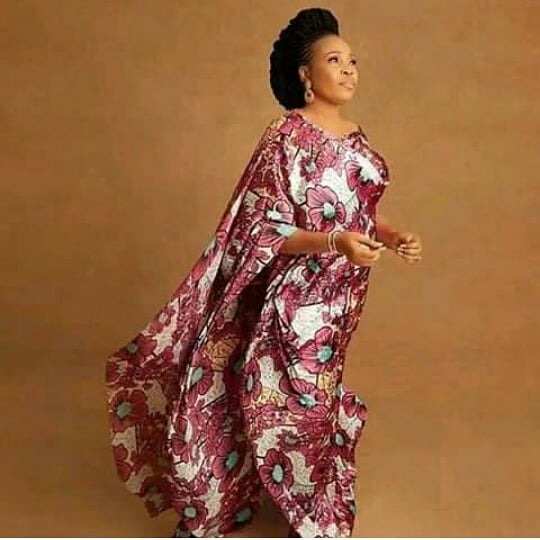 It really became a trend over the week that such public correction or rather criticism was wrongly made. And people said a lot about it, disappointed with the manner of approach, thereby protesting she must apologize to her colleague. 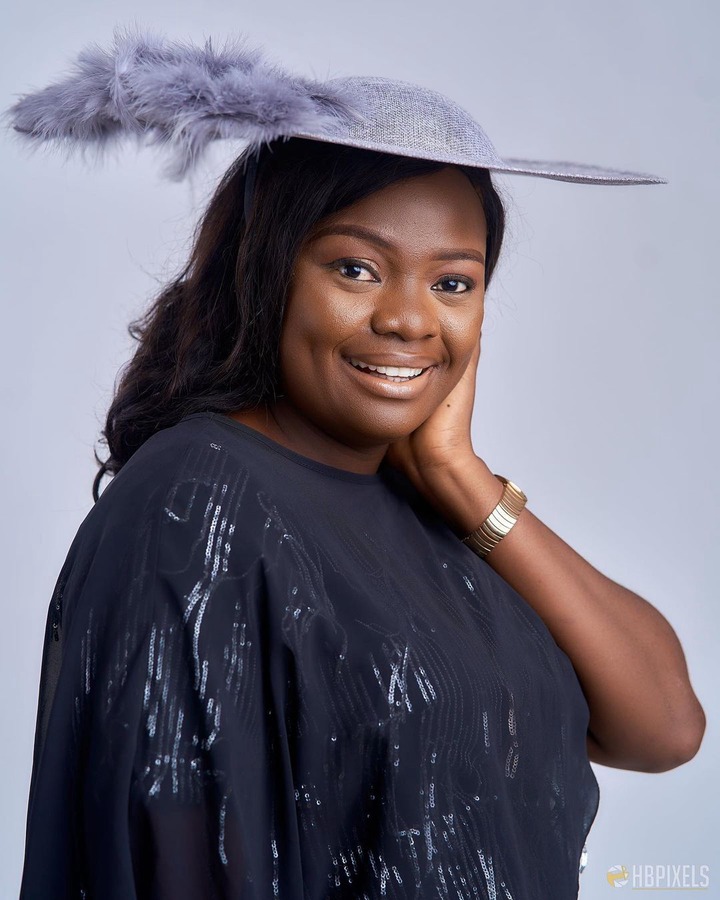 On the other hand, it also happened that a third party was seen to be involved in the whole drama. And this time a woman identified as Evang Tolu Adelegan claimed she was the original owner of the song "Oniduro mi", which the holy Spirit had given to her during an event in her church in 2014. 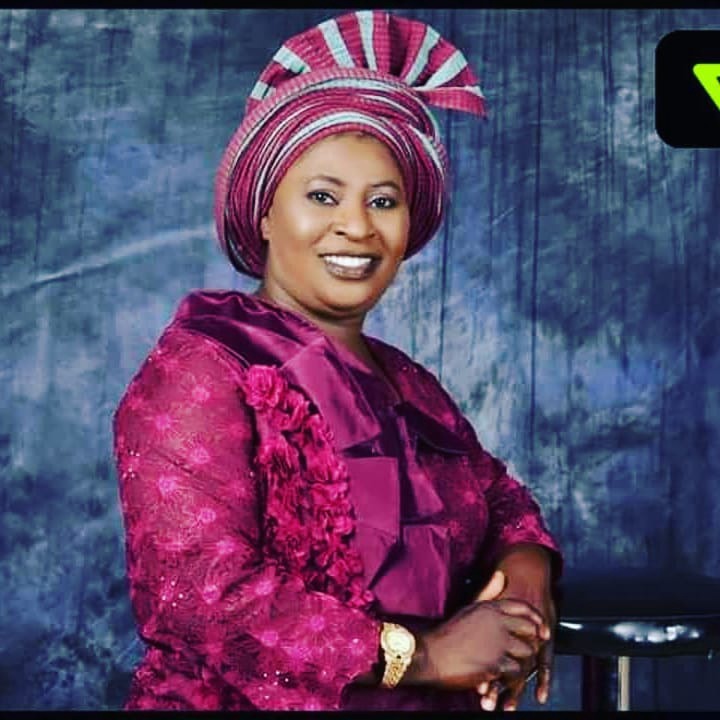 These and more really made the issue quite cumbersome to handle until another veteran gospel singer Timi Osukoya, popularly known as Telemi, appeared in the picture. 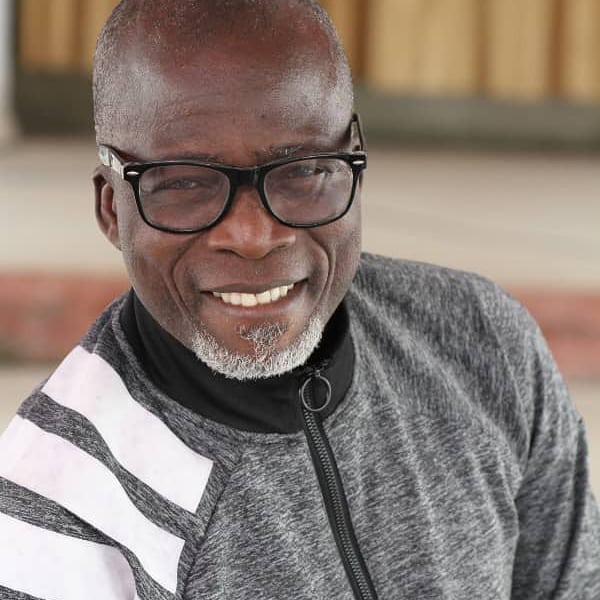 According to him, he spoke to all three of them ; Tope Alabi, Adeyinka Alaseyori and the original songwriter Tolu Adelegan about the issue.

He told Saturday beats, "I have spoken to Tope Alabi and Yinka Alaseyori. I have also spoken to the original writer of the song, Tolu Adelegan about the need to allow peace to reign. Aside from that I also told Alaseyori not to comment on the Issue to anyone, whether privately or publicly".

According to reports from the Punch, Telemi explained that he had to subdue this issue because the both artist are "sisters" and must not become the talk of the town, as this will "blow them out of proportion".

" When I reached out to Tope Alabi, I told her that the way the issue was going, she should tender an immediate apology to calm the nerves of those saying different things, especially her fans. God has sent them to inspire us, so she should do that".

Speaking on the effects of the criticism, Telemi said the " negative side of it is that a lot of people are disappointed because the story is flying all over social media.

Hopefully, it was gathered that Tope Alabi has finally tendered her apologies to her colleague . And I think this serves as a real lesson to all other gospel artistes who would not like to be a victim of such controversy. 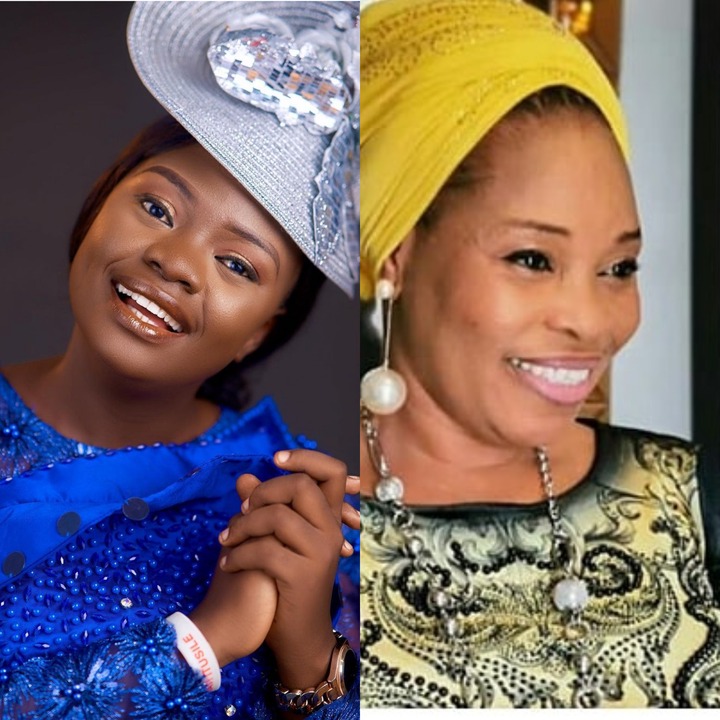 Also follow up for more interesting stories and posts.

Content created and supplied by: K_News01 (via Opera News )