By Evaristus23 (self media writer) | 10 months ago

According to reports, Norman Reedus and Diane Kruger are engaged. 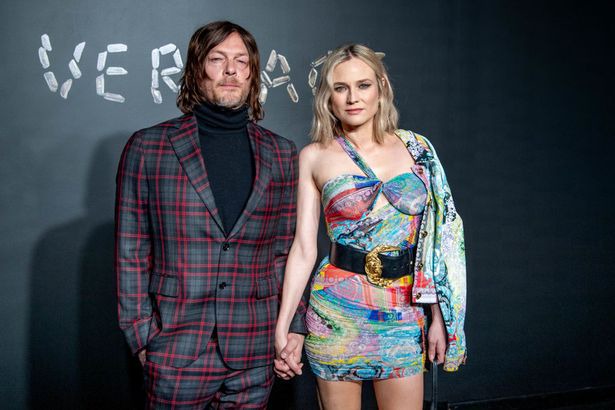 A couple of years ago, the 52-year-old star of The Walking Dead and 45-year-old actress of Inglourious Basterds became engaged. The couple have a daughter together aged two-and-a-half.

It has now been reported that the two will tie the knot after sources told PEOPLE that they are ready to take the next step in their relationship.

From the moment they became official on March 17, 2017 , the couple has traditionally kept their private lives concealed from the public.

Their first meeting took place on the set of the 2015 film Sky.

They announced the birth of their daughter in 2018, and have kept her name a secret up to this point. 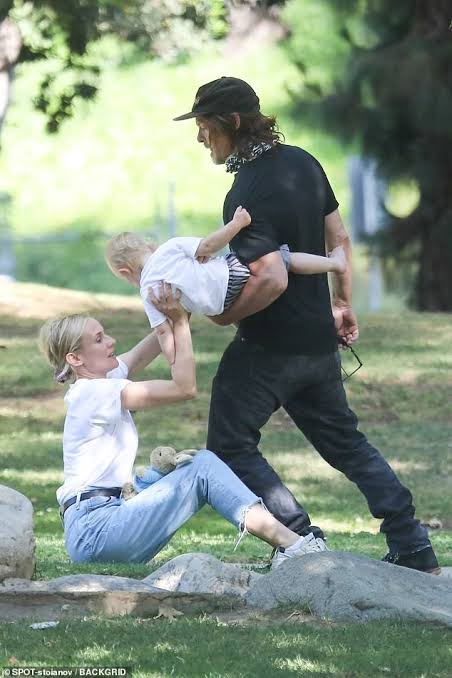 It was reported that the German-born actress Diane was previously married to French film star Guillaume Canet before they announced their divorce in 2006.

She then entered a long-term relationship with actor Joshua Jackson before the couple was forced to part ways in 2016.

A year later, while speaking to Vulture, Diane admitted that the couple's separation had been a long time coming.

Despite the fact that Diane and Norman rarely share any personal posts about their lives, the actress shared a lovely message to celebrate Father's Day with her fans.

Even though Diane and Norman were first spotted together in February 2017, their first red carpet appearance together occurred nearly a year later, when they attended the Golden Globes in January 2018.

Currently, Norman, who is known for his role as Daryl Dixon in The Walking Dead, is filming the last episodes of the action-packed drama.

The next appearance of Diane will be in the tense thriller titled The 355, which is currently scheduled to be filmed this summer. The film will be released in theaters next January, says the film's official website. 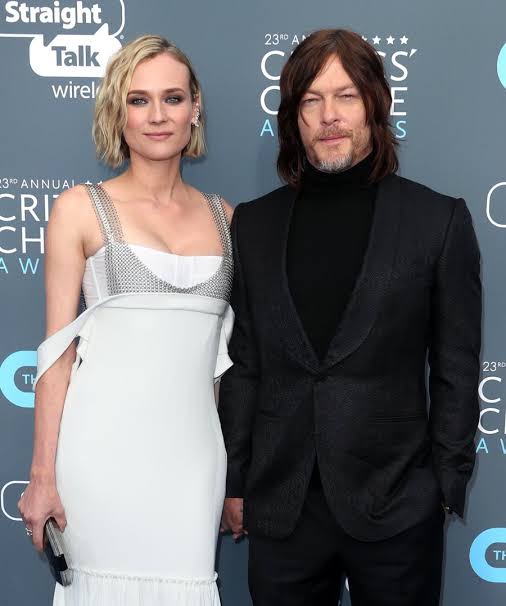