2 Factors That Probably Led To The Release of Chiwetalu Agu

By Power2 (self media writer) | 3 months ago

Nollywood actor, Chiwetalu Agu has been reportedly released by the Nigerian army 24 hours after he was taken in for questioning for wearing Biafran regalia. Chizzy Alichi, a Nollywood actress who has been following the matter gave an update on Instagram that Agu is now free. 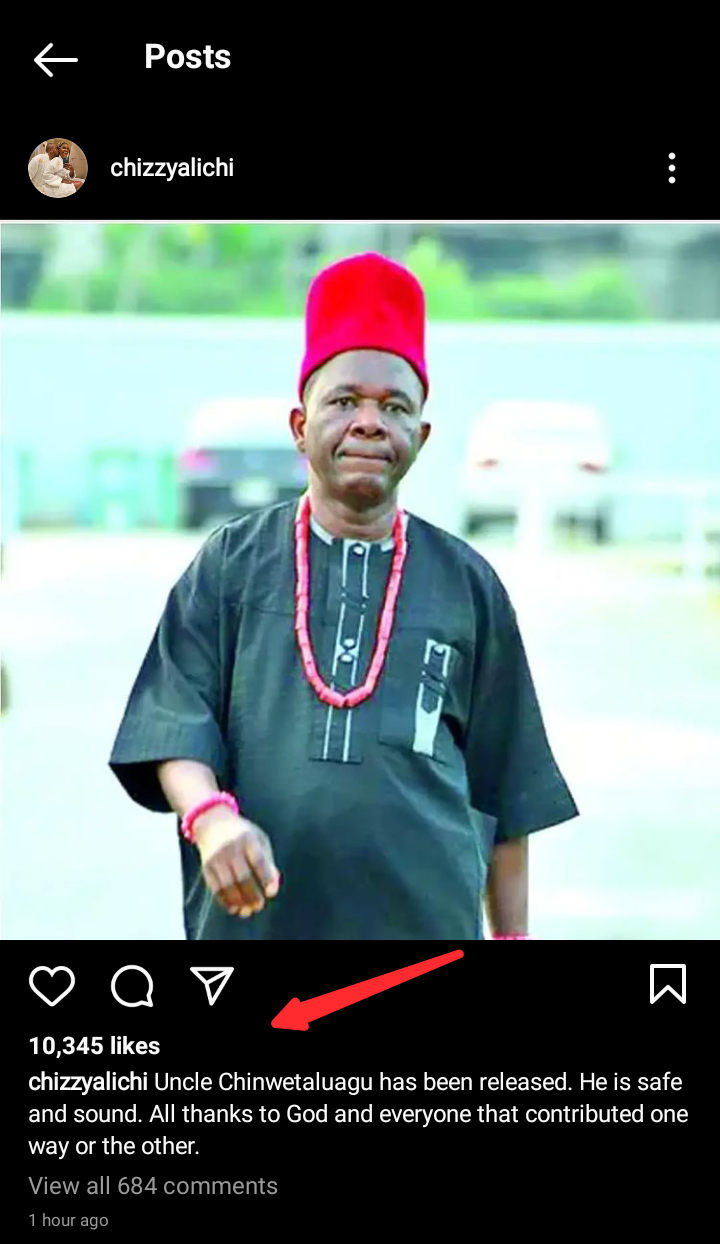 Now that Chiwetalu Agu was released for such a short period, here are some factors surrounding his quick freedom:

1. He Claimed He Was Sharing Bread: 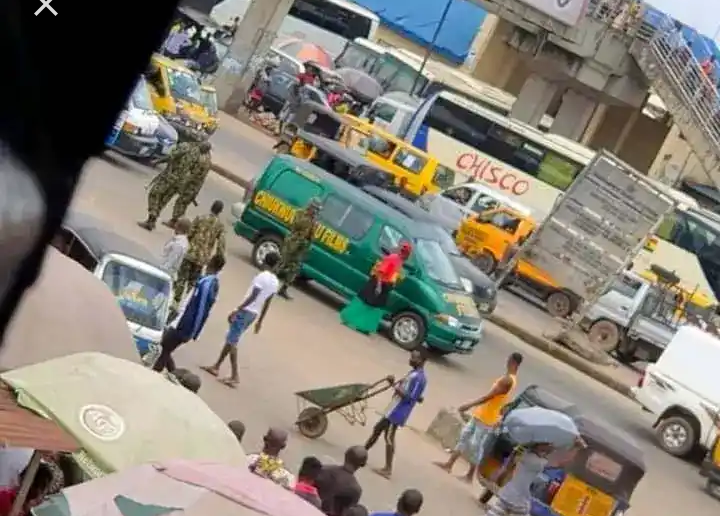 Chiwetalu Agu said it repeatedly to the Nigerian soldiers responsible for his arrest that he wasn't buying the people's trust for the IPOB but was distributing bread to the less privileged. Chiwetalu Agu made this claim after Brig. Gen. Onyema Nwachukwu posed the allegations against him. 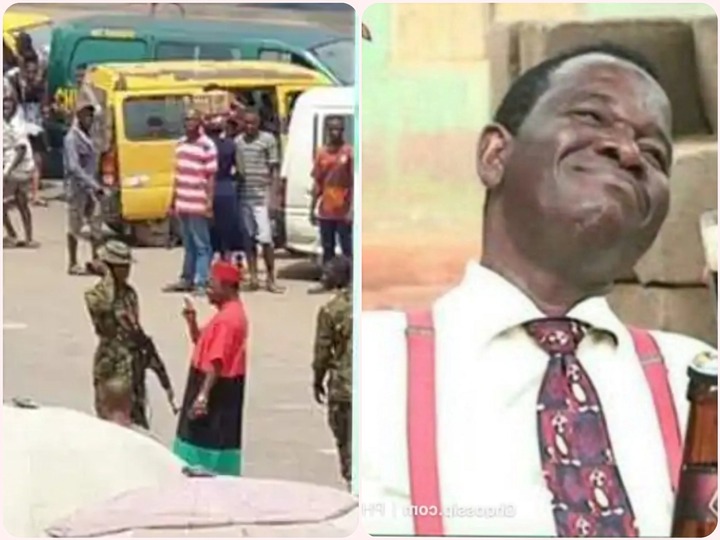 With evidence to prove, the soldiers who searched his vehicle would have seen the bread he was sharing with the less privileged and released him for that. Nollywood actors such as Emeka Ike and Destiny Etiko reacted to the news of Chiwetalu Agu’s arrest and demanded that the actor should be released from detention. With no further allegations held against the actor, the soldiers would have released him in order not to generate unnecessary agitations from other Nollywood members.