By Peacefeelssmart (self meida writer) | 19 days

One of Queen Elizabeth II's responsibilities and privileges as the ceremonial figurehead ruler of the British realm is bestowing showy titles on famous people born in one of the United Kingdom's four countries: England, Scotland, Wales, and Northern Ireland. 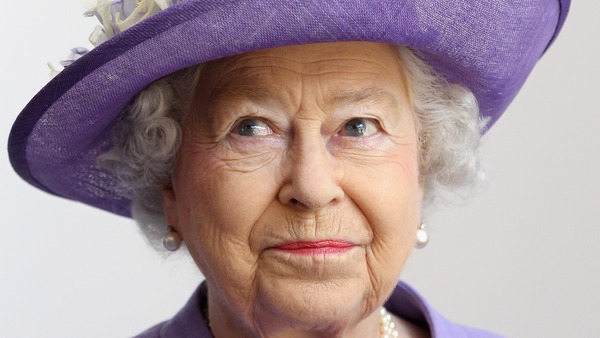 Queen Elizabeth issues her "honours" list twice a year, at the New Year and in October to celebrate her birthday, and bestows new titles on those considered deserving. The queen and her officials will honor any Briton's contributions to the world, including those in the arts, culture, and entertainment, by inducting them into the Order of the British Empire as a Sir, Dame, or Member of the Order of the British Empire.

These honorable induction must however also be desired by the recipients, which can be declined for a variety of reasons. Here are several well-known British citizens who declined Queen Elizabeth's offer of highly coveted honors. 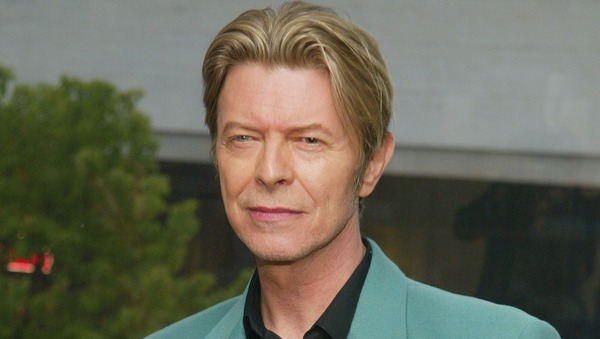 David Bowie was a musician and an actor, but those narrow definitions don't do him justice. He was more of a performer, a guy who had been doing his own thing for over 40 years, modifying his public image to fit the project. He pretended to be Ziggy Stardust, a folk music-loving alien, for a while. And there was the "Thin White Duke," who was icy and trendy.

Bowie was a logical candidate for official crown honors as one of the most important, famous, and influential artists and entertainers the United Kingdom has ever made, but he turned it down twice. According to the Independent, he was appointed a Commander of the Most Excellent Order of the British Empire in 2000. (CBE). Bowie turned down a knighthood three years later.

"I would never have any intention of accepting anything like that," David Bowie told The Sun (via Bowie Wonder World). "I seriously don't know what it's for. It's not what I spent my life working at." 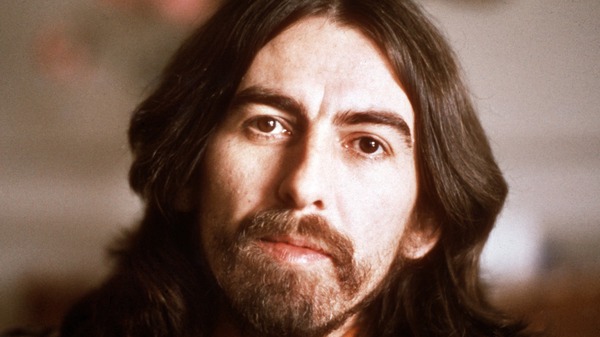 The Beatles proved they were the real deal by scoring 17 No. 1 singles in the United Kingdom, and all four members went on to have such solo success that they were all inducted into the Rock and Roll Hall of Fame. However, only two Beatles will receive another honor: Paul McCartney was knighted in 1997, and Ringo Starr was given the title of "Sir" in 2018. Since he returned his MBE in 1969, John Lennon was unlikely to be offered the title (and then died in 1980).

That leaves George Harrison, the "Quiet Beatle" who added Eastern musical motifs to the band's sound and sang and played guitar on classic solo hits like "My Sweet Lord," "What is Life," and "Got My Mind Set on You" in the 1970s and 1980s. Harrison's MBE was due to be upgraded to an Order of the British Empire title in 2000, according to Express.

He officially refused, according to reports, stating that the previous title was sufficient. 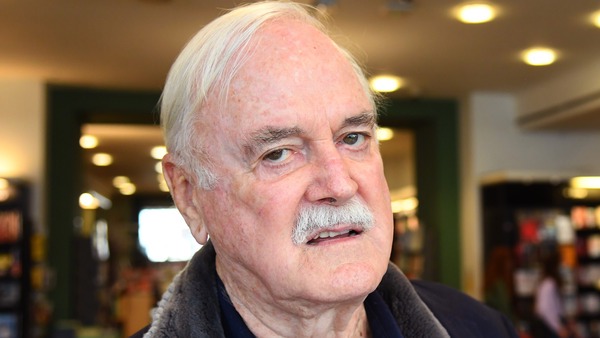 John Cleese established himself as one of the most powerful and distinctive voices in twentieth-century comedy. Cleese combined high-minded literary smarts with abject and unrelenting silliness as one of the leaders of the Monty Python comedy troupe.

The British government has attempted twice to honor Cleese for his enormous and popular contributions to comedy, but he has refused both times.

According to The Telegraph, Cleese was given the opportunity to become a Commander of the Most Excellent Order of the British Empire, as well as a life peerage, or barony, with a hereditary seat in Parliament's House of Lords gallery. Cleese thought it was all "silly," and joked that he didn't want the barony because it would force him to "spend winters idling in Parliament, in England."

He just want his vacations in winter intact, laughing out loud. 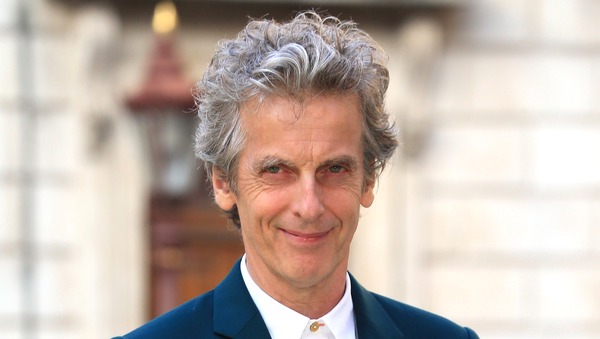 Peter Capaldi, who was born in Scotland, became a well-known figure on British television. Since the early 1980s, he's appeared in over a hundred projects, but he's best known for playing one of the several versions of the titular godlike Time Lord on the BBC's long-running "Doctor Who," as well as John Frobisher on the spinoff "Torchwood," and unforgettable roles in "Getting On," a grim hospital comedy, and "The Thick of It," a profane political satire.

Capaldi strongly implied in a 2017 interview with the U.K.'s Sunday Times Magazine (via the Mirror) that he'd been given a Queen's honor in the past because of his many contributions to British culture and television, but had said "no thank you" to the proposal.

"I'm not really that interested," Capaldi explained. "I think it's lovely that people get them but it's not really my thing."

Oh well, he really does not fancy being "Lord" in real life. 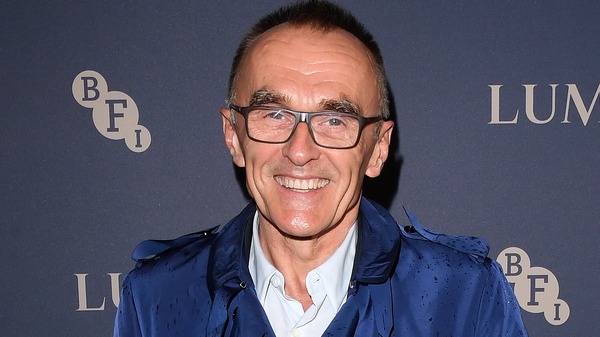 According to The Guardian, when the queen announced her list of New Year's Honours at the end of 2012, many of those honored were those who contributed to the success of the Summer Olympics. Danny Boyle wasn't there, despite the fact that he was supposed to be. Elizabeth gave Boyle a knighthood, according to The Sunday Times (via ITV).

Instead of being Sir Boyle, the would-be Sir Boyle remained Mr. Boyle in order to remain "a man of the people." "I'm very proud to be an equal citizen," the director, who has previously been critical of the royals, said on the radio show "Front Row" (via The Guardian).

The man of the people, love to see that.

Infidelity: More Details Emerge On What Could've Been The Cause Of The Gates' Divorce