By Celebrityworld (self media writer) | 12 days ago

Big Brother is arguably the most watch reality TV show in the world. Some countries host the show yearly while some countries don't.

In this article, I will be sharing with you some countries that hosted the Big Brother Reality TV show in 2021 and the grand prize that was taken home by the winners. 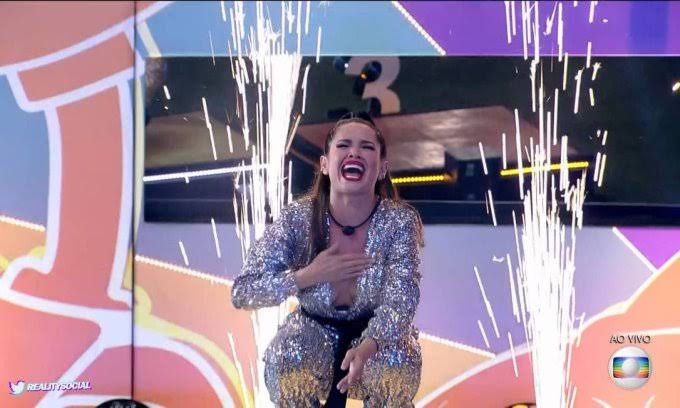 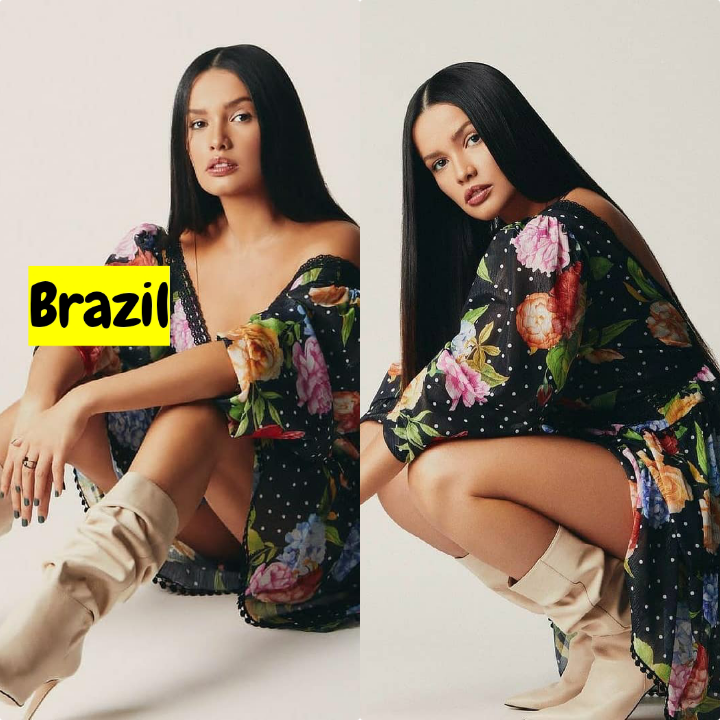 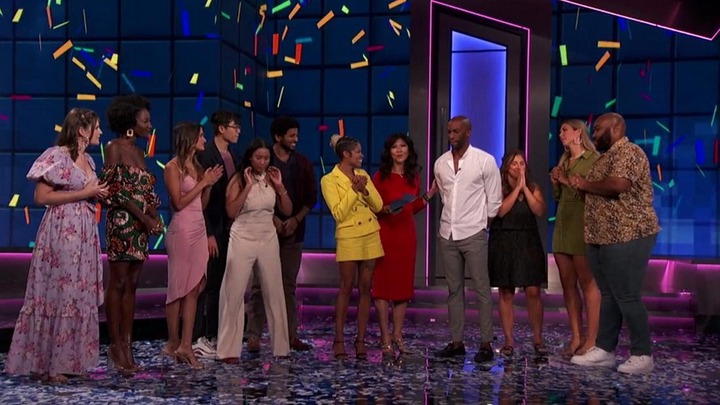 The United States of America hosted its twenty-third season of the Big Brother Reality Television Show this year. The season was launched on 25 June 2019 and got concluded on 25 September 2019. Unlike the Nigerian Big Brother, its contestants are known as HouseGuests, the winner of the famous reality television show in America goes home with a grand prize of $750,000. 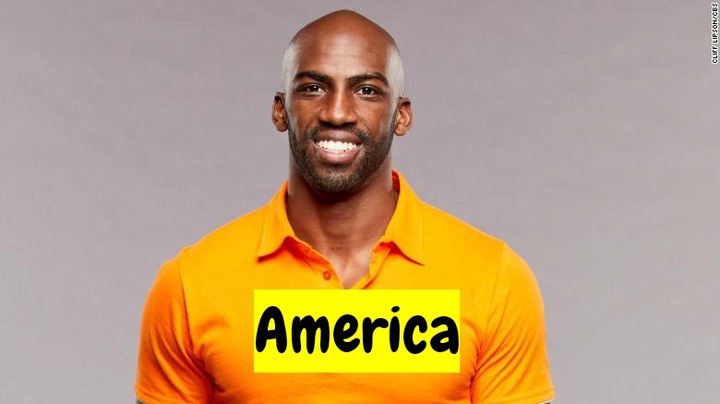 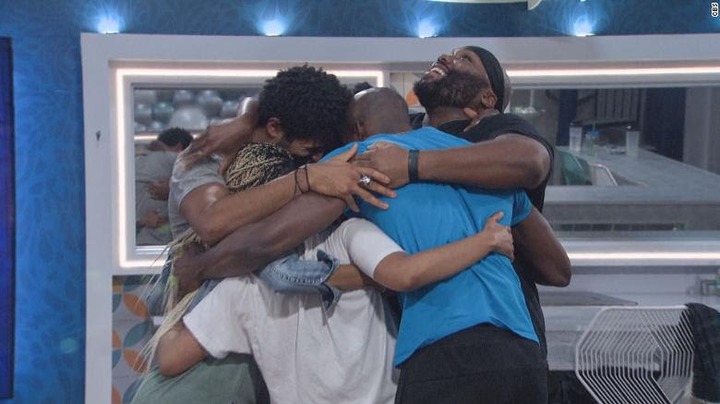 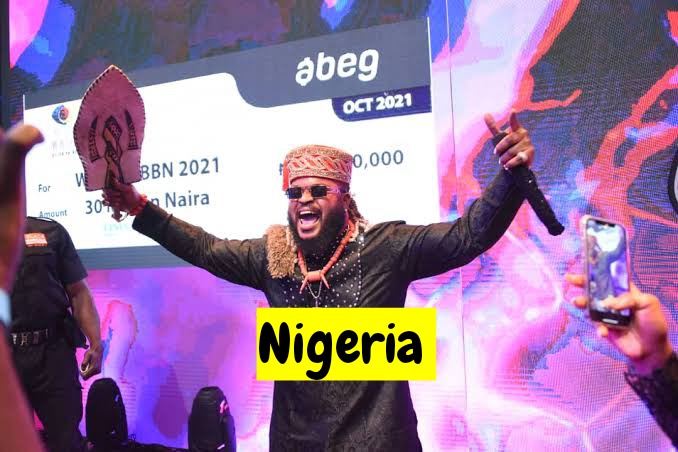 Big Brother Naija Season 6 was held on 25 July 2021. This season's Big Brother Naija was nicknamed Shine Ya Eye. According to the organizers of the biggest reality show, the winner of the season this year's BBN goes home with a total of ₦90 million grand prize which includes other follow-up packages and a ₦30 million cash prize. 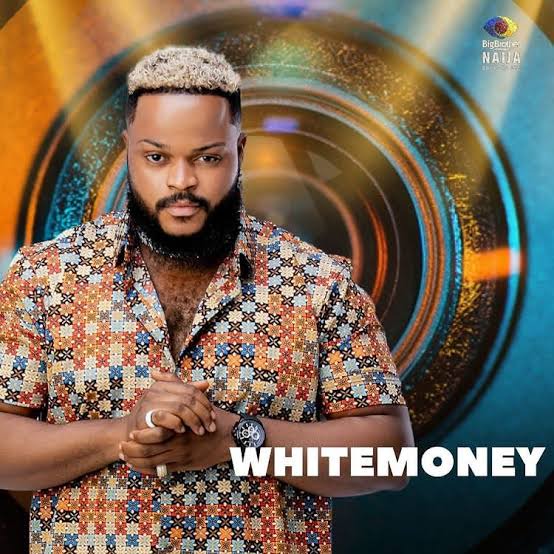 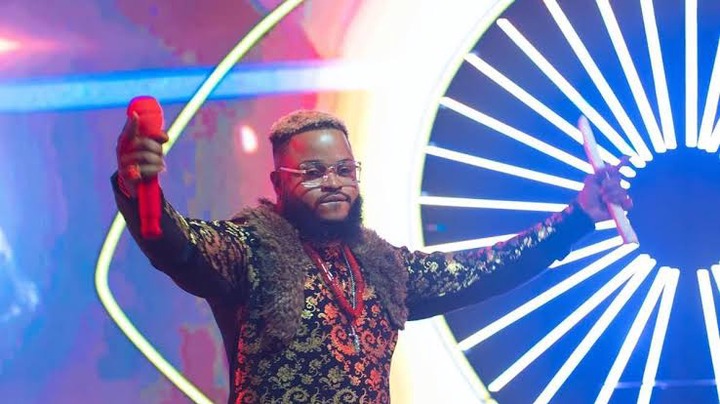 What do you think about the huge money invested in the show? Share your thoughts in the comment section. 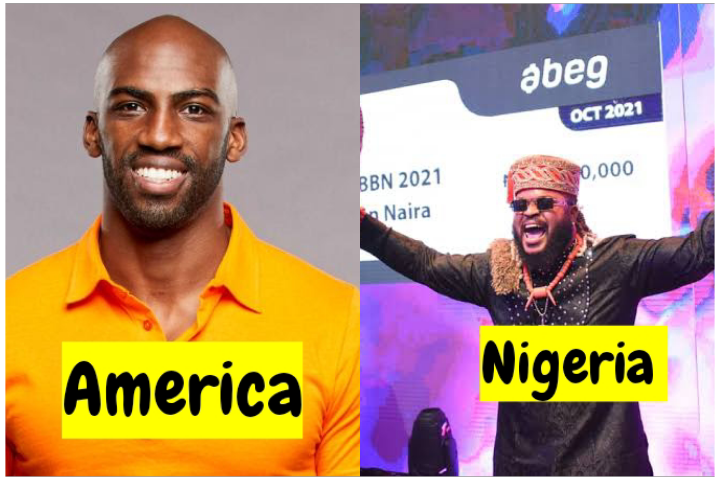 8 Things Every Lady Should Try to Do Before Getting Married