By LænRey (self media writer) | 1 year ago It still boils down to being indoors and staying safe in the confines of our various homes this weekend especially during this uncertain times when we can not visit the cinema or film houses to see a great movie.

But it is not totally bad for many of us with devices that can be used to catch up on the latest news or gists miles far away from our various locations. Or we can also get to see our favourite movies too.

In short, this weekend won't be boring as this article is simply aimed at bringing to you a short list of action movies you might want to see. 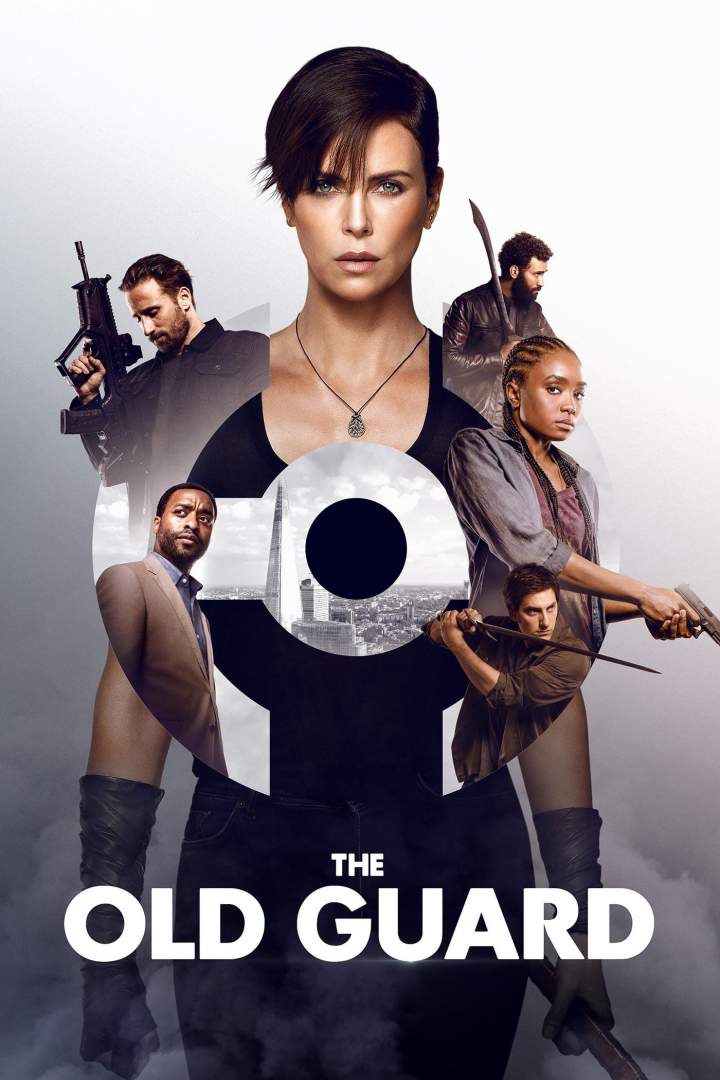 The poster you see may make you think of Lara Croft in the popular 'Tomb Raider' movie or the other action movie, 'Salt' ﻿which starred Angelina Jolie.

Well almost close in similarity. This particular movie plot centers on an endangered group of century-old mercenaries with self-healing abilities, who suddenly discover that someone is onto their secret.

This covert team of immortals are suddenly exposed and must now fight to keep their identity a secret especially with a shocking discovery of a new member. 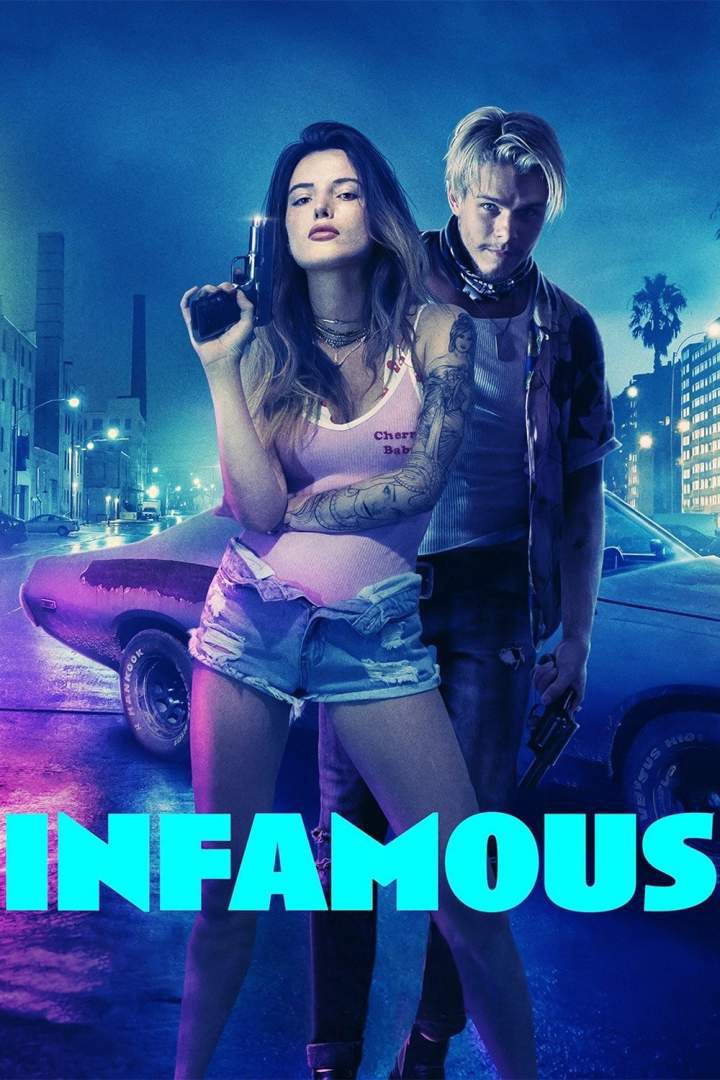 A thrilling movie with a genre of drama and crime centered on a two young lovers - an ex-convict and a psycho harley queen sister who rob their way across the southland, posting their exploits to social media, and gaining fame and followers as a result.

Her insatiable quest for fame in the weirdest way possible soon leaves them running from cops and people who want the bounty on their heads.

This movie depicts to an extent the bad side of seeking and doing anything to achieve fame at all cost. Your fans or so called followers may shock you when you find out that they don't really care about your personal troubles or feelings but instead, they may also just need something to waste time or take a break from their serious daily businesses. Meanwhile you are been cheered down the path to hell.

The movie which was released in June stars characters like Bella Thorne, Amber Riley, Marisa Coughlan. 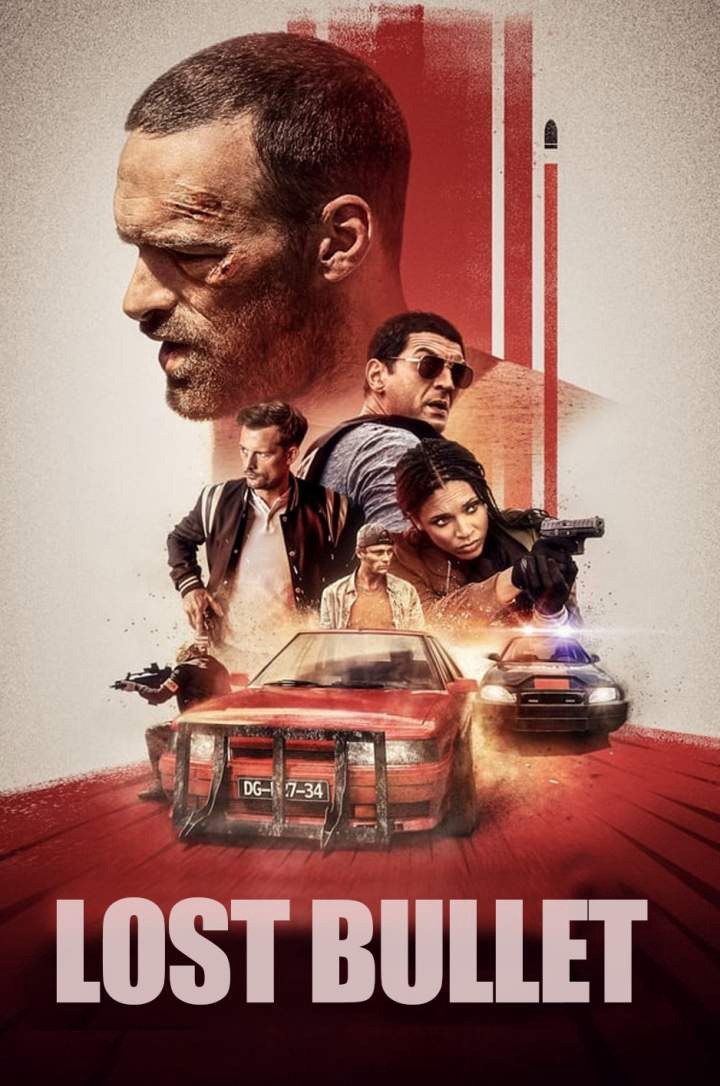 Believe me when I tell you that liberation can be found just in a bullet lodged somewhere. Well, I don't mean that based on personal experience. It all happened in the movie: 'The Lost Bullet'.

It depicts how much determination one may need to muster to stand in the face of hindrance in the way of the justice system to prove innocence of a committed crime.

This happens when a small time delinquent, turned police mechanic for a go fast task force, but is forced to defend his innocence when his mentor, and his young and guilty brother is killed by dirty cops. 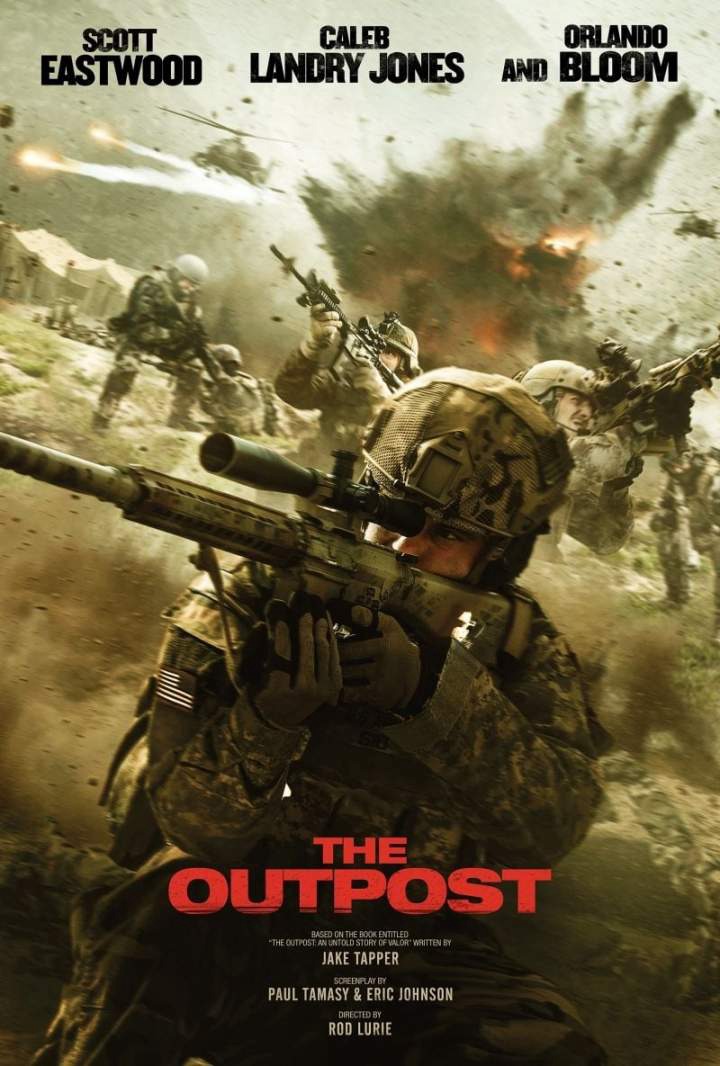 The 'shooters club' fans can start jubilating because this can be one of those movies you have been waiting for.

The Outpost is an action war movie centered on a small unit of U.S. soldiers, alone at the remote Combat Outpost Keating, located deep in the valley of three mountains in Afghanistan, battles to defend against an overwhelming force of Taliban fighters in a coordinated attack. The Battle of Kamdesh, as it was known, was the bloodiest American engagement of the Afghan War in 2009 and Bravo Troop 3-61 CAV became one of the most decorated units of the 19-year conflict. 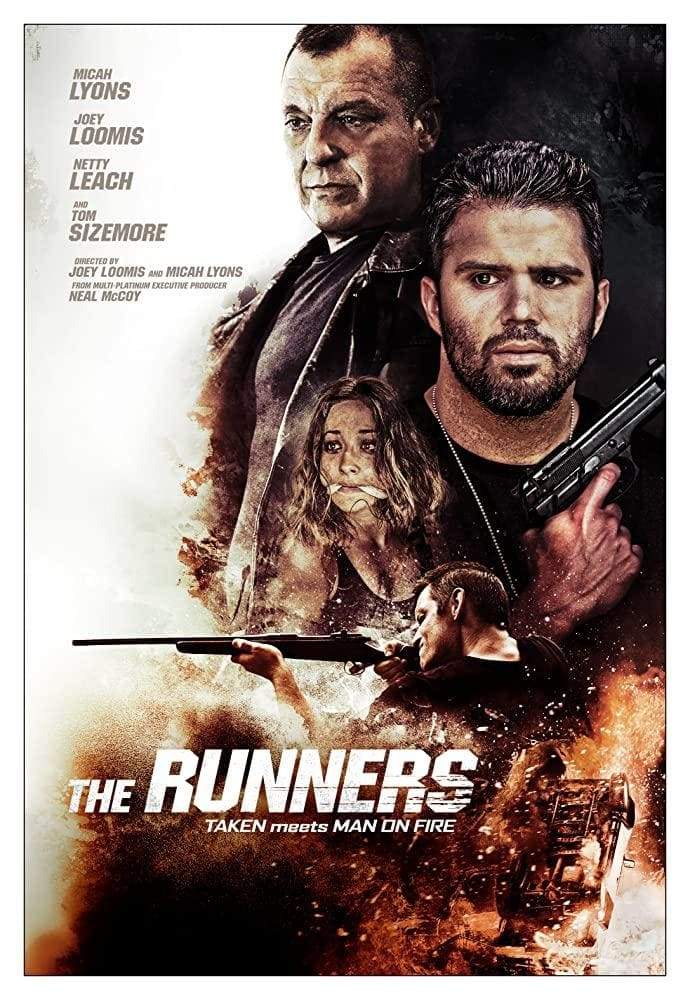 This is an action drama movie worth seeing with a theme based on kidnapping and human trafficking.

Ryan has the burden of raising his rebellious teenage sister, Zoe since their parents died in a car accident.

One night, Zoe sneaks out to a party and is abducted by a charming older boy who intends to sell her into the cartel for human trafficking. Now, Ryan and his best friend have just hours to track them down and save her before she is sold and dragged across the Mexican border, never to be seen again especially if she disappears into the underworld of sex trafficking forever.

The Runners directed by Micah Lyons has the director himself playing the role of Ryan. The remaining staring characters Tom Sizemore, Glenn Morshower among others. 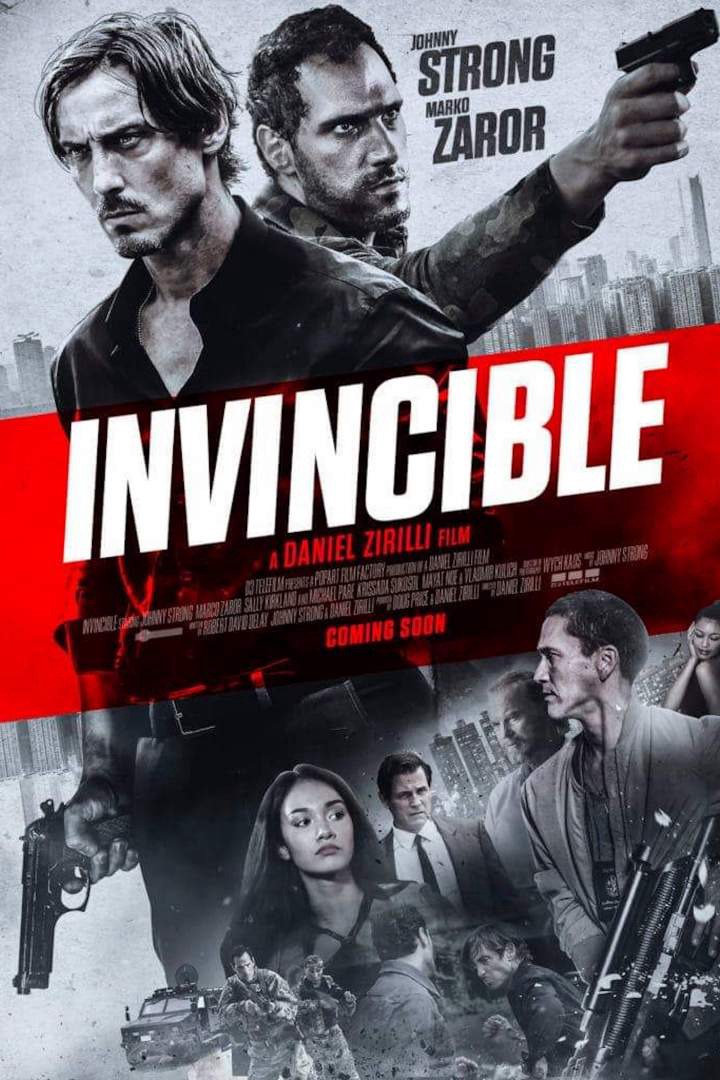 This is an action drama movie released this July to give you a thrilling sense of adventure.

In its list of featured characters are Johnny Strong, Marko Zaror, Michael ParéColonel.

The plot focus on John Taylor who enlists billionaire inventor Leor Teska to fund a secret black site, testing Teska's new nano technology for military applications, developed by scientists. When one of the test subjects, Brock Cortez, escapes, Teska's head of security, Cam Devore is given the dangerous task of tracking him down.

ARTHUR AND MERLIN: KNIGHTS OF CAMELOT 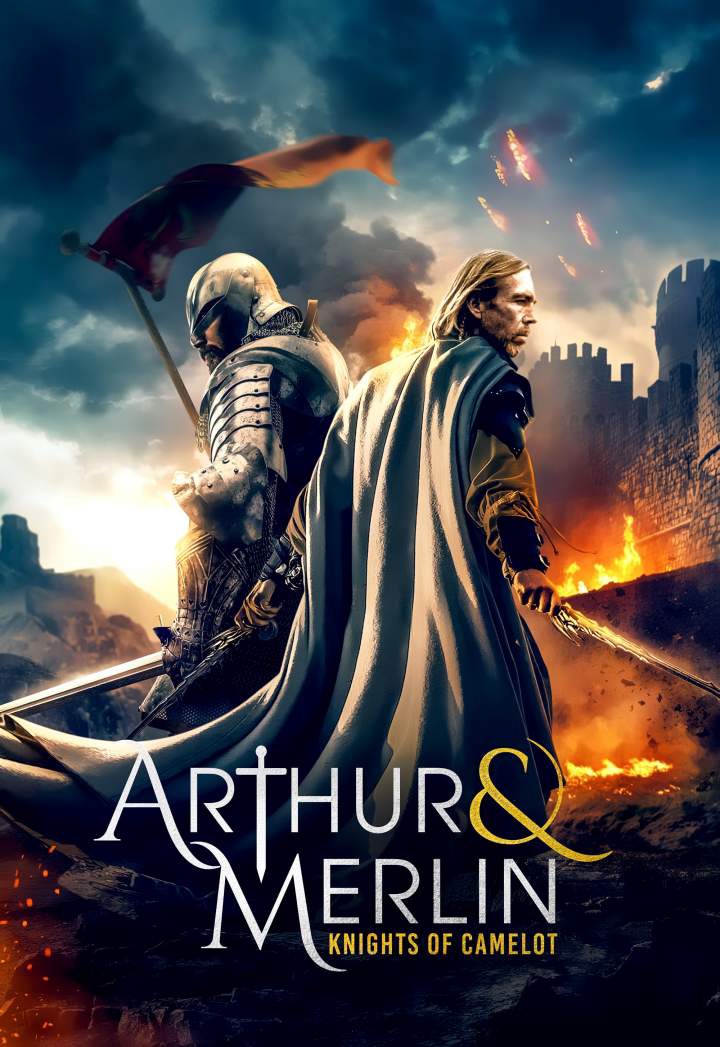 For fans of the popular Merlin series, this movie may be what you need to relive the old feeling you have missed.

It is a version of the ancient myth showing a much older King Arthur returns home after fighting the Roman Empire. His illegitimate son has corrupted the throne of Camelot. Now King Arthur must reunite with the wizard Merlin and the Knights of the Round Table and fight to get back his crown.

Richard Brake, Richard Short, Joe Egan are characters to watch out for in this movie of intense adventure.

That is all in my list this weekend. I bet they will worth your time and means. So go get them, tuck in and enjoy.

Please feel free to drop your views or any other movie suggestions you have. You may be helping someone.

HAVE A LOVELY WEEKEND.