By TeskaNews (self media writer) | 1 year ago

The veteran dancehall star John Asiemo popularly known as Daddy Showkey began his entertainment circuit in 1976, as an acrobat who entertain people from street to street for a small fee. The musician was involved in an accident while returning from the birthday party of fellow singer Olu maintain in 2007, his music career suffered a set back following the accident that adversely affected his spine 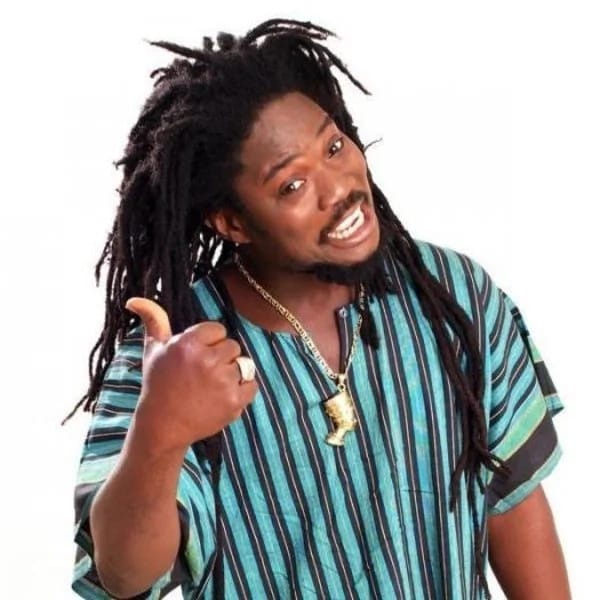 the accident forced the fun-loving singer to quit the music scene for a while, just as he was planning a big come back he was forced to quit the scene for a second time after he narrowly escaped the assassin's bullet two times in 2011. The singer also revealed that his return to limelight began after making N3 million profit from a business. 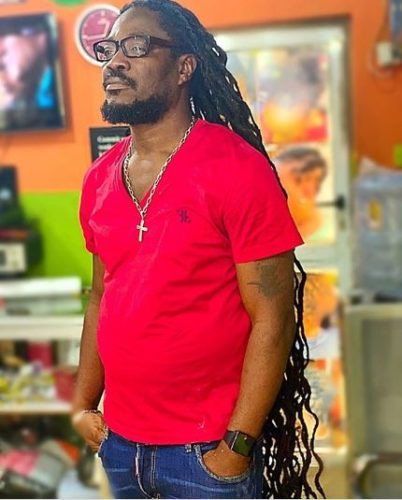 even though not be as popular as he was in the 1990's his loyalty to his Ajegunle roots has never been in doubt, he has over the years proven himself a worthy ambassador of AJ city as Ajegunle is popularly called, unfortunately Ajegunle no longer boasts talented artistes it once produced such as Cashman, Davies, Baba fryo, Daddy fresh, Mad melon and mountain black except Oristefemi. Content created and supplied by: TeskaNews (via Opera News )