See Lovely Photos of Actress Mide Martins' Husband and Children. They are so Adorable

Who Is Mide Martins?

The actress and Nigerian film producer Mide Funmi Martins is best known for Omo Oku òrun, Erù elérù and Arewà. She's the daughter of the late veteran actress, Funmi Martins, which passed away in 2002.

Soon after her mother's death, Mide Martins entered the film industry. For first, Mide didn't want to work as a career, but she did so to save her parents' memories. In the span of a few years as an artist, she fell in love with the craft. Later she admitted that she would have lost a mark of excellence if she had done anything else. The husband of the actress claims that she almost ruined her bad companion 's life. Afeez Owo, Martin's husband, came out to talk about the troubled times for the first time. Owo said his wife took the wrong advice from friends who wanted to create chaos in their homes in a current interview with Sunday Scoop.

Mide attended the Community Grammar School in Ibadan for her elementary education, and later proceeded at Providence High School, Fagba Lagos State. She received a diploma in international relations from the University of Olabisi Onabanjo, Ago-Iwoye, Ogun State. 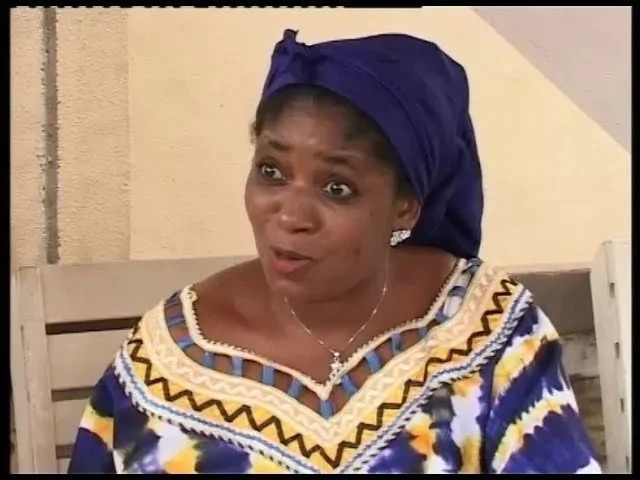 Fond to playhouses Funmi Martins was a bright star in the film industry in Yoruba in the 1990s. In September 1963 she was born as Funmi Oguntomi in Ilesa, Osun State, and spent her early life in Lagos and Ibadan. Until she wrote she tried her hand at modeling. Yet, Mide Martins' mother took a dramatic decision to become an actress. In 1993, she starred in her first movie, "Nemesis" directed by Fidelis Duker. While her career has been quite short-lived, Funmi Martins has managed to get stars in dozens of films. Her most notable films include Eto Mi, Pelumi, Ija Omode, Eru Eleru, and more. The role of wife, and always being jealous.

Mide Martin 's mother had been actively working on new films before passing. Two weeks before her death Funmi shot a video, "Aduro Ti Oluwa." Funmi had previously been seen hanging out with her colleague Foluke Daramola at All Seasons Plaza in Lagos and she looked as happy as ever. Nevertheless, on 5 May 2002, the actress began feeling sick. While at her Iju-Ishaga home, Funmi lamented that she was unexpectedly feeling dizzy. She was subsequently admitted into Iju hospital. After some time, his condition became stable and the actress even continued to breastfeed her youngest child.

Funmi Martins Death (Mide Martins Mother's Death)The mother of Mide Martins died the next morning, May 6, 2002, at Oshuntuyi Medical Hospital in Lagos. Funmi Martins was a mere 38 years old. According to the forensic records, her sudden death was attributed to cardiac arrest, which happened due to her rheumatic heart disease. But other people thought her death's trigger was closer than that. Her closest compañero said blood was around Funmi 's mouth when she died. Thinking that she may not have provided the best quality healthcare, they needed a comprehensive analysis. However, out of those claims, nothing significant has come and the cause of death remains the same. 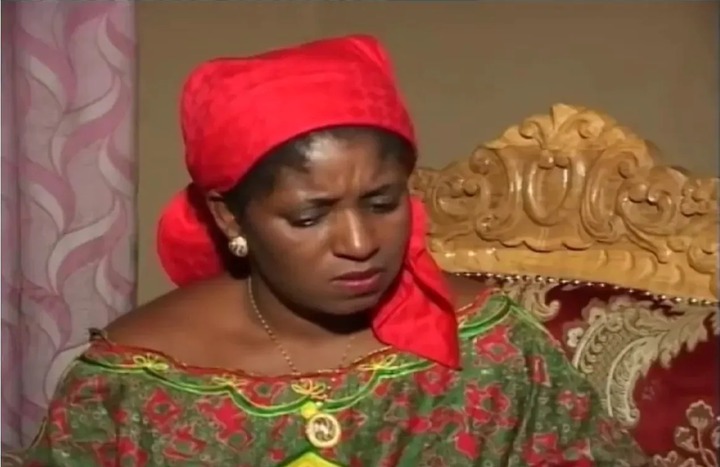 After Funmi 's death, the Nigerian film industry and the country's million-plus fans went into mourning. She has had a lasting influence on the viewers and those who worked with her for less than a decade into her career. One of her close friends and colleagues, Antar Laniyan said that Martins was always smiling and that she was the epitome of the best woman. Her other colleague Bukky Wright described Funmi as a stunning, strong woman she had seen as a big sister. Funmi Martins' fellow actress and colleague, Lola Afolayan, was getting her burial done. On the territory of Eko FM radio station Lagos, the late Martins' body was presented in a blue skirt and blouse in a cream-colored.Many people attended her funeral including famous faces such as Adebayo Salami, Ogogo Omokulodo, Adesqueen, Pappy Luwe and more.

Mide is the wife of film producer and actor Afeez Owo Abiodun.

He was born on April 12th and his association with Yemi Ayebo makes him popularly known as Afeez Owo. Afeez is originally from Iseyin, Oyo State. Before moving to Lagos in search of greener pastures, he attended St Paul Anglican Academy, Idiroko and Faramora Secondary School in Oyo State. He is also a film producer who has masterminded the making of many interesting Yoruba movies in the Industry, his first work is Majen sinwon waiye

She has two daughters named Anuoluwapo and Iyin. In 2016 Mide Martins reportedly abandoned her marriage to her husband handler. According to reports at the time, Mide had moved out of her marriage home. An online news site reported problems with the actress in her marriage. This came after she emerged as sleeping with her husband's best friend. 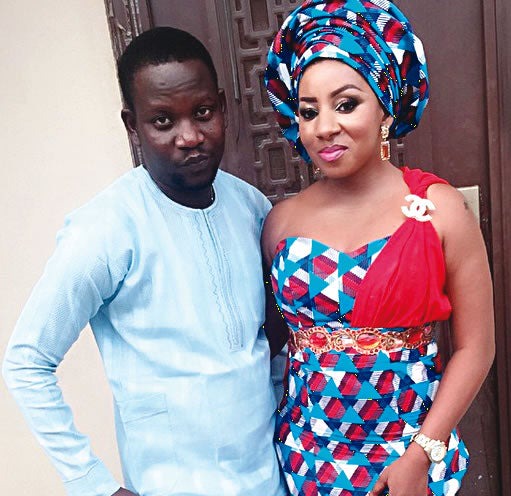 Mide Martins reunites with her husband after a brief separation 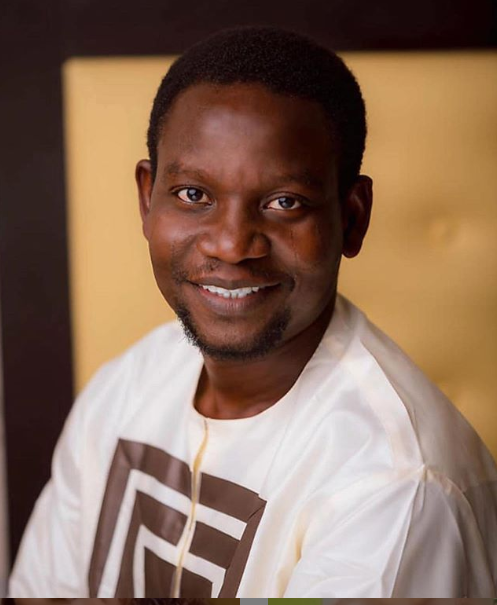 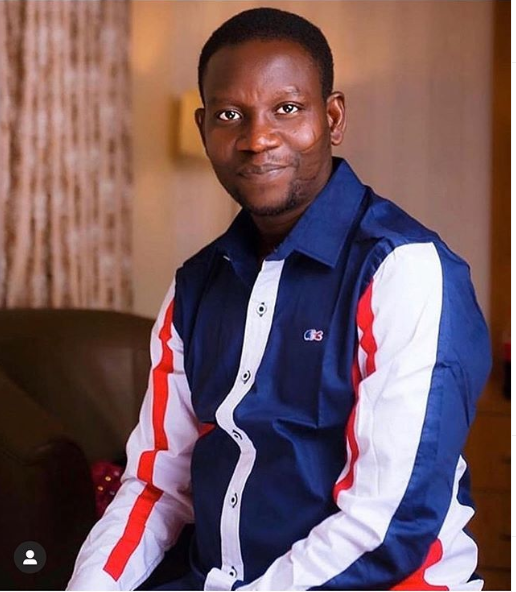 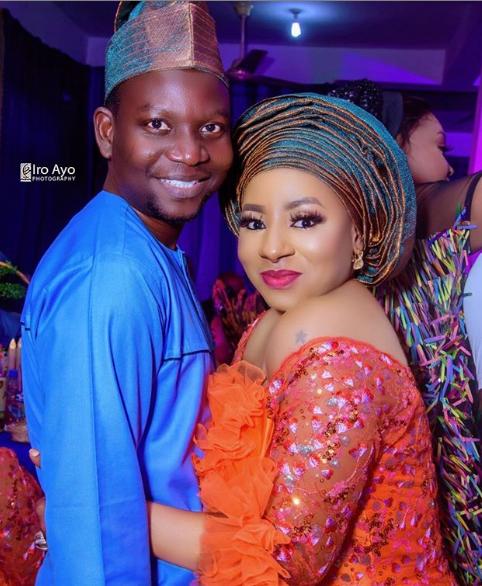 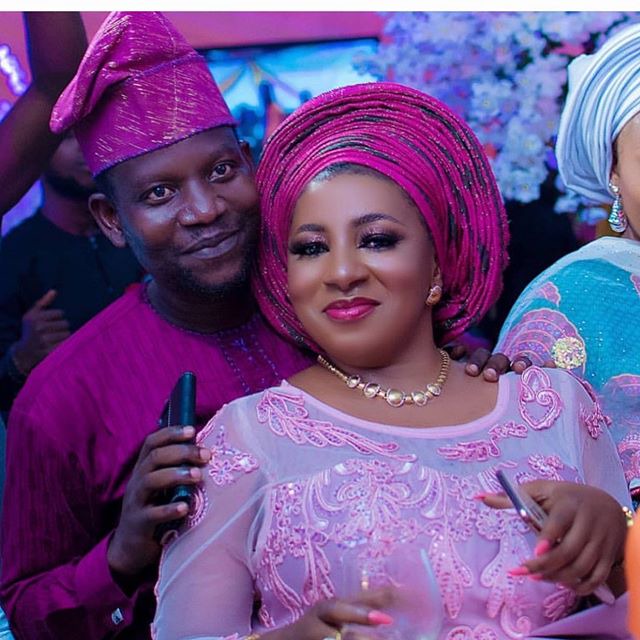 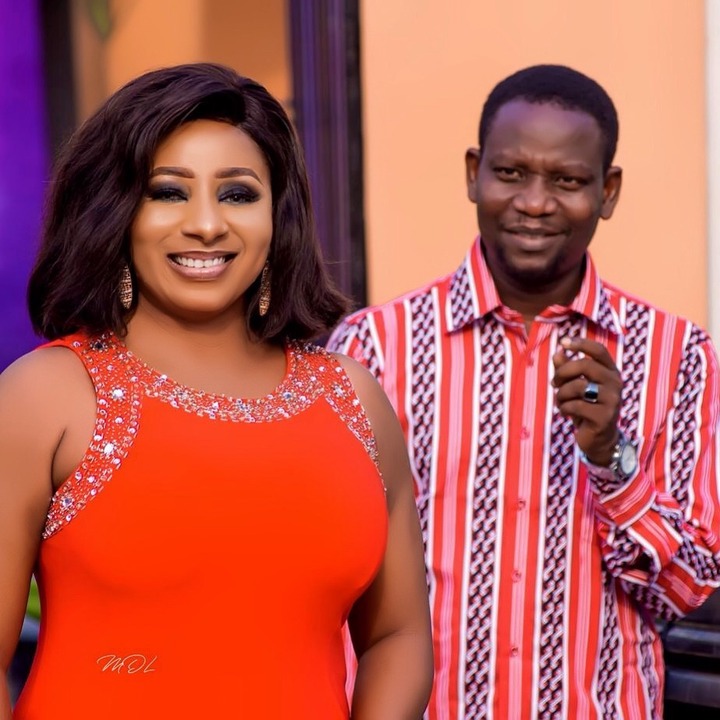 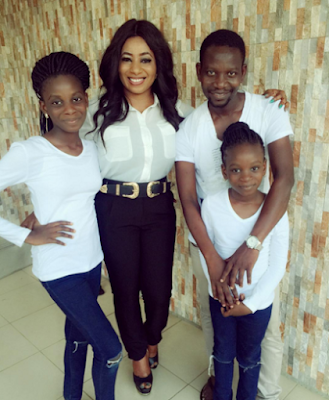 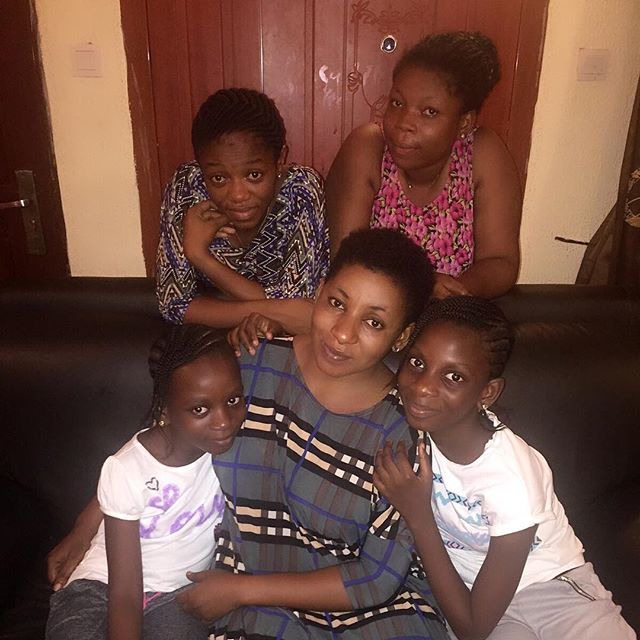 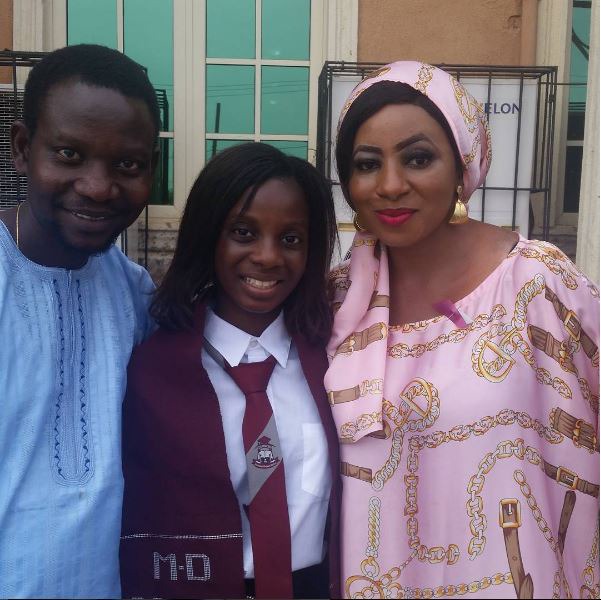 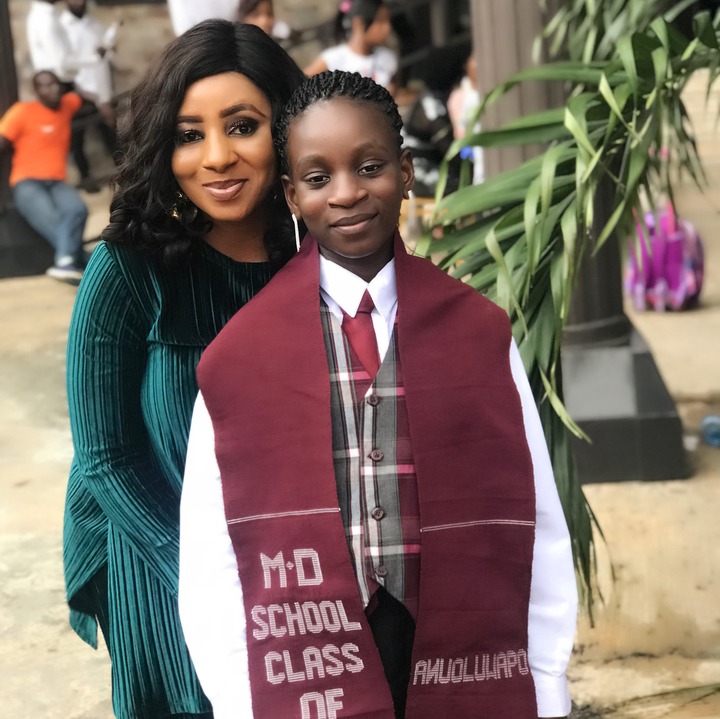 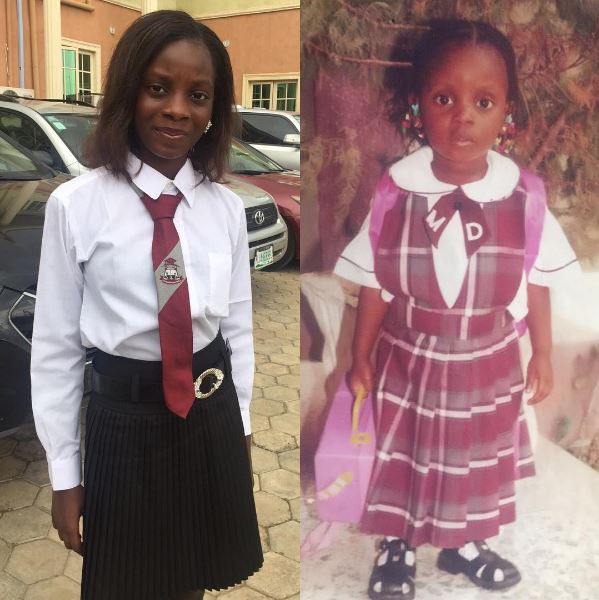 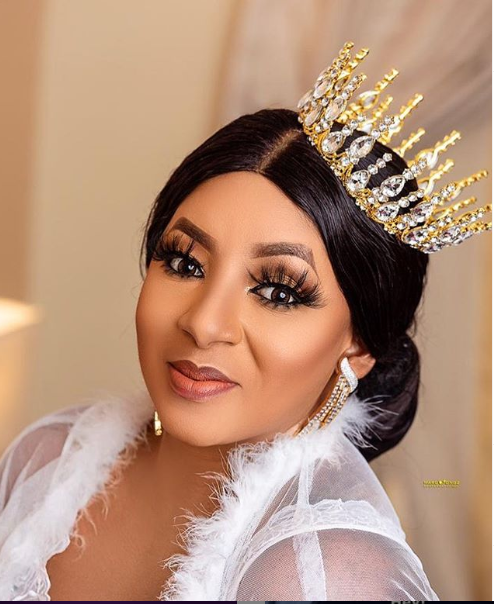 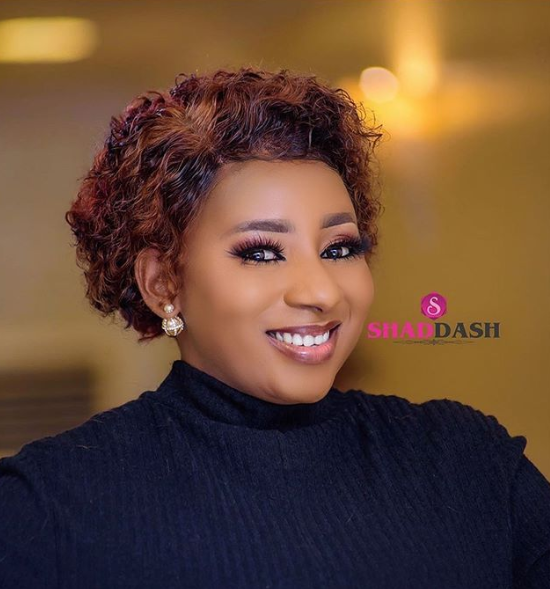 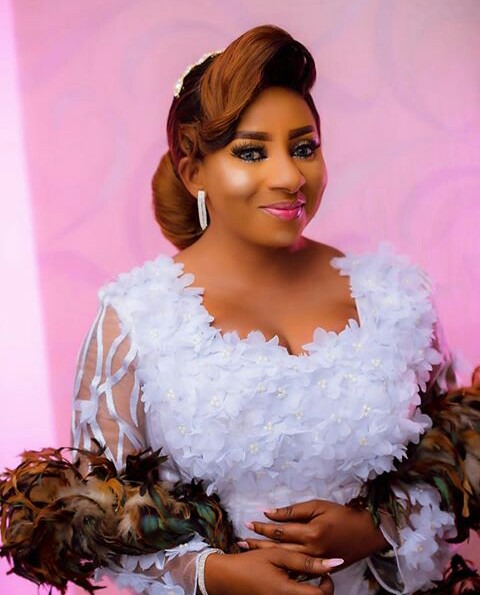 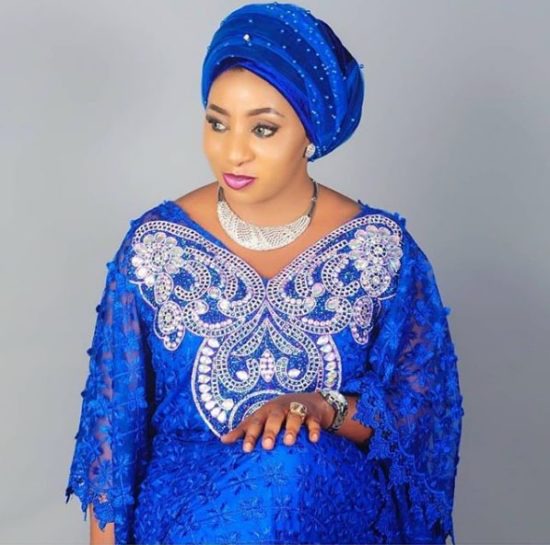 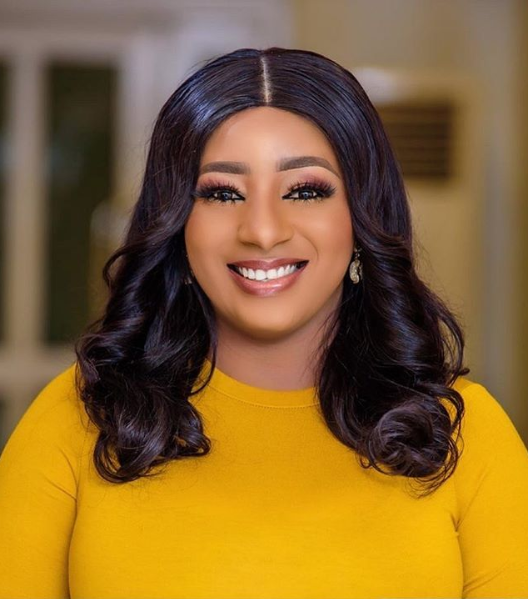 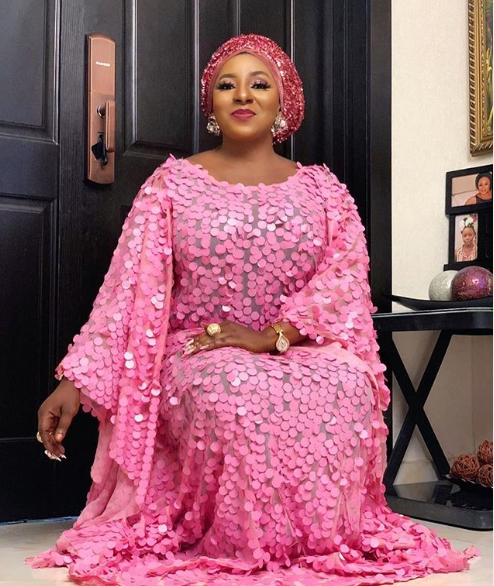 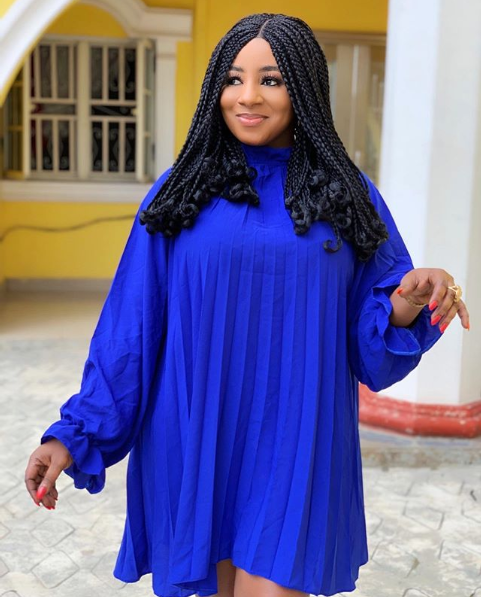 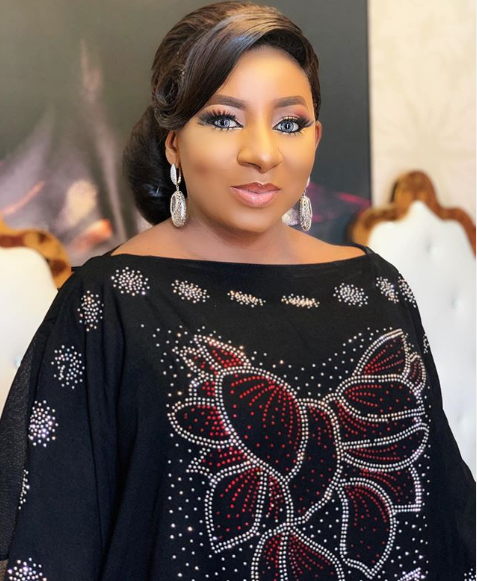 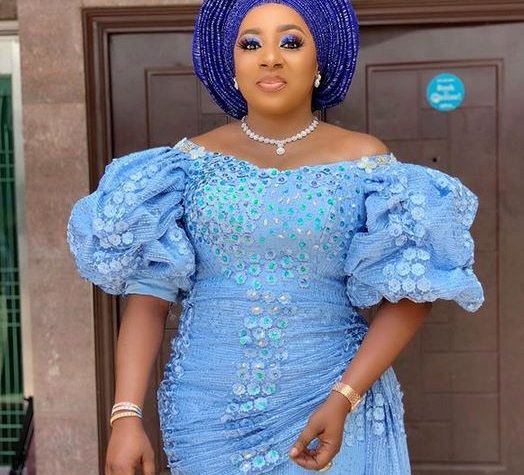 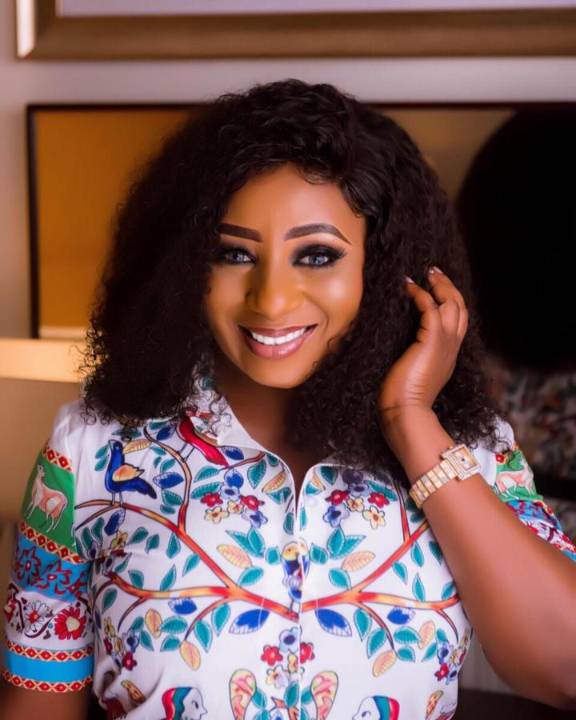 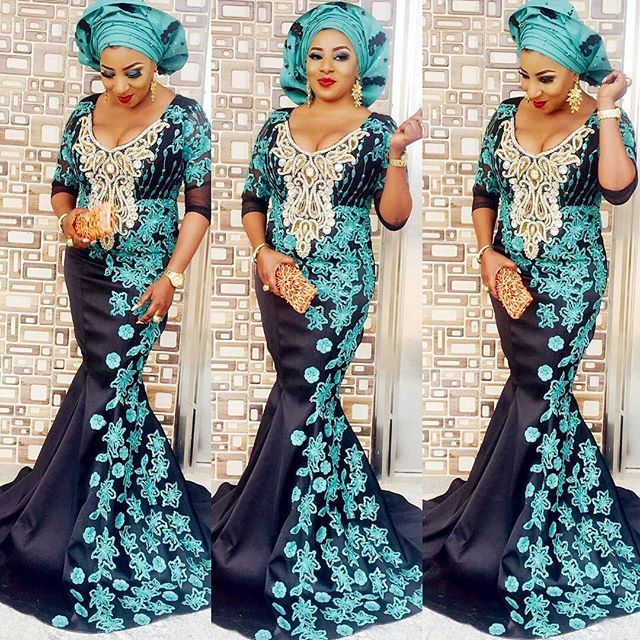