Made In Lagos - Do You Like The Old Wizkid or The New Wizkid?

By OperaNewsSquad (self media writer) | 2 years ago 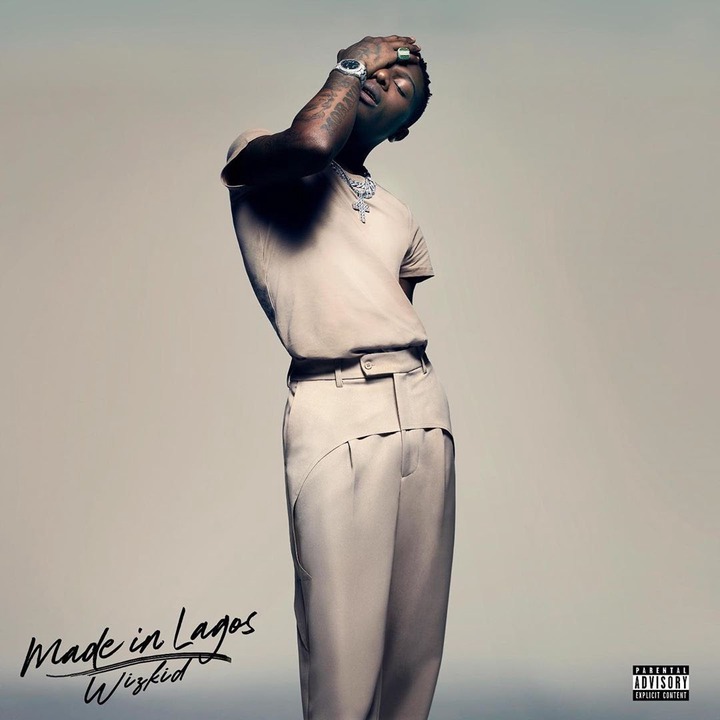 Wizkid has finally dropped his most anticipated album yet Made In Lagos. The album met mixed reactions on social media, whilst cult fans harp the pipes of their piper, some have categorized the album as lukewarm, and others have gone on to express their total displeasure on the body of work. 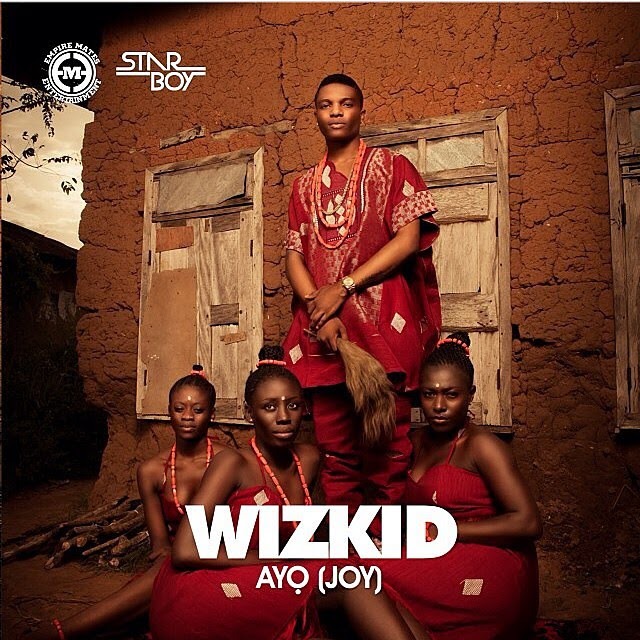 Ayo Ibrahim Balogun, known professionally as Wizkid, rose to stardom after his hit single Holla at your boy, from his debut album "Superstar" in 2011. His mercurial rise to prominence was as a result of his unique sound. His futuristic blend of pop and afrobeat made him a standout musician at the time and got him cult followership. Wizkid went on to release 2 other studio albums, Ayo, Sound From The Other Side. Ayo was his last album under the Banky W led E.M.E record label. The self-titled album, Ayo, was a lethal afrobeat album that has one of the greatest Wizkid songs enshrined in it. It had songs like, On Top Your Matter, Joy, Bombay, Jaiye Jaiye, Ojuelegba and Show you the money. Those were instant hits that resonated with the average Nigerian. 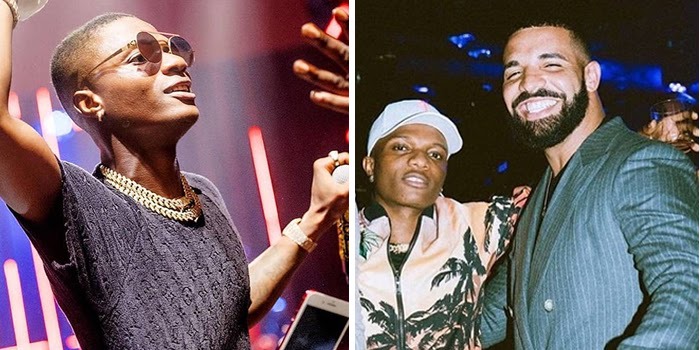 Wizkid gained global recognition after a collaboration with Drake on a song titled One Dance which was a global hit. One dance was number one in over 15 countries, including the USA, UK, Canada, and Australia. 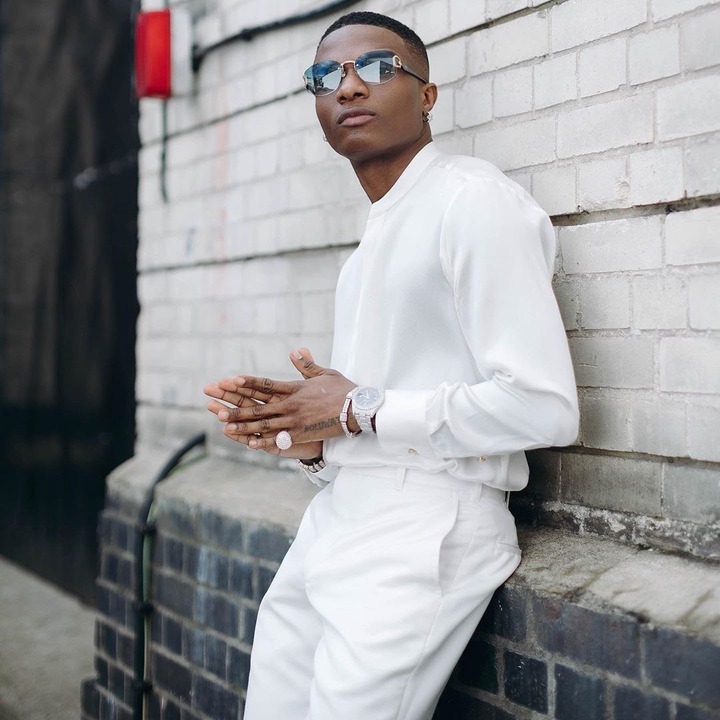 His third studio album, which was after he left E.M.E to sign under RCA records, Sound From The other side was influenced by Caribbean sound. This was an attempt by Wizkid to get global acceptance. Some critics opine that the UK music market influenced Wizkid's sound a lot because his tune became the benchmark for the Afrofusion that has now taken over the UK. It was difficult for the average Nigerian in Nigeria to resonate with Wizkid's third album because it sounded too distant from what made them fall in love with him in the first place. 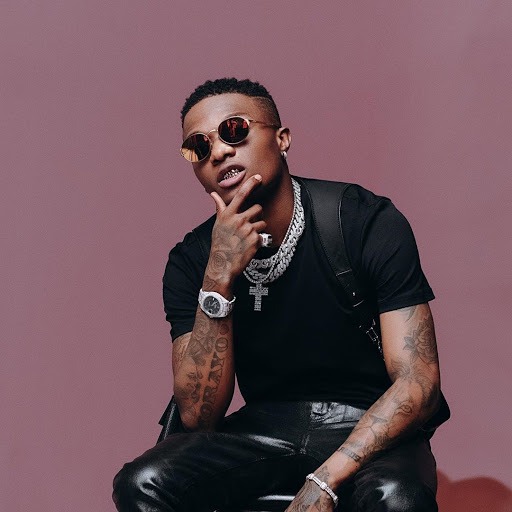 When Wizkid announced in 2018 that he was going to be dropping his fourth studio album titled Made in Lagos, a lot of music fans expected an advanced replica of his Ayo album that had a sound that his fans in Nigeria are familiar with. He postponed the release of the album for quite a while which made people anticipate it more. Wizkid announced the artists that he featured in the Made In Lagos album in July of 2020, fans began to speculate that the long-awaited album would drop that month. Eventually, Wizkid announced October 15th, 2020, as the release date for the Album. But this was also canceled as a result of the #EndSARS protests and so music fans had to wait till the 29th of October, 2020. 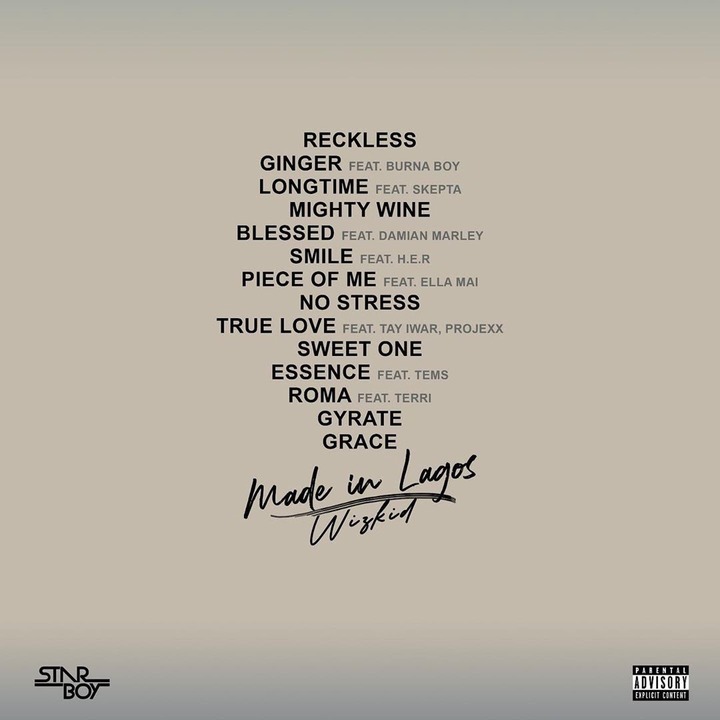 For an album titled Made In Lagos, the album sounded all too foreign for those that are used to what is produced in Lagos. One would expect that the album would match the already parched appetite of the starved fans. A lot of people were expecting Nigerian club bangers and not UK Afro vibes. The song he did with Burna Boy titled Ginger would be appreciated on the streets as opposed to the other songs on the album 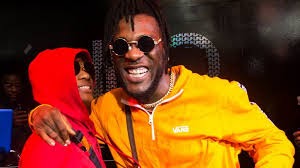 The album is laced with a sonic balance with most of the songs structured on Wizkid's favourite mid-tempo sound. Wizkid's songwriting is on full display with lyrics from songs like Smile, Essence and Blessed possessing depths that made them distinct from the average Afropop songs. Made In Lagos would need time to settle and resonate with moods. The culmination of African, UK, and Caribbean sounds would take a while for Nigerian music fans to digest. Nigerians might have to accept that Wizkid has evolved from his debut and sophomore album.

Here are a few reactions from the Music Squad regarding the album release. 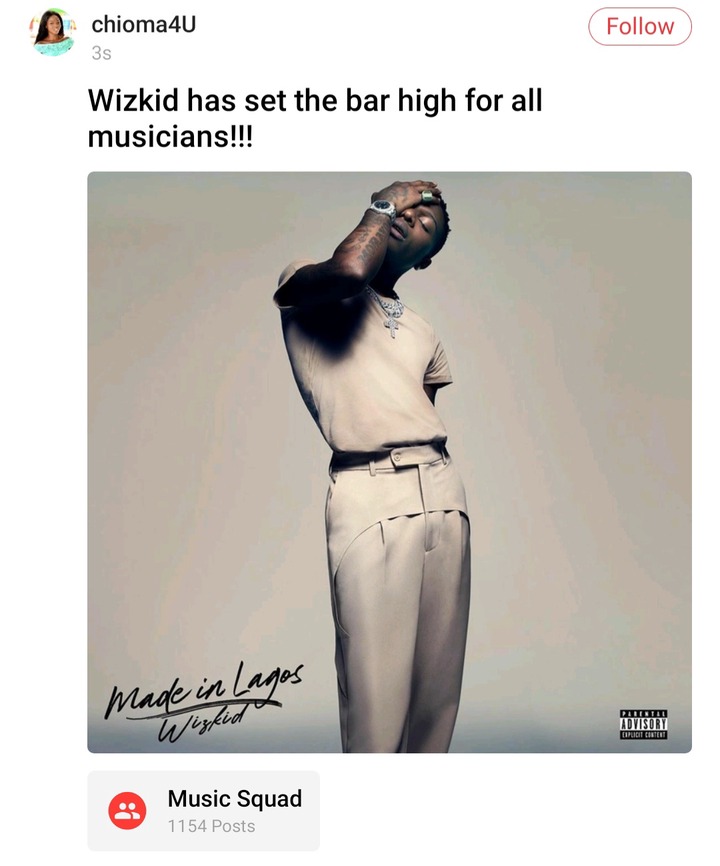 Do you agree with them? Do you prefer the old Wizkid or this new Wizkid? Share your responses with other Music lovers and check out what else they have been up to in the Music Squad on Opera News here.

2. Tap on the “create post” button below the page

3. Select text, image or video, to speak out in Music Squad

If you don’t already have the Squad feature yet, simply update your Opera News app to the latest version here👉 Update Now