Do You Still Remember Alfred Ntombela In Mr. Bones? Take A Look At His Throwback Funny Photos 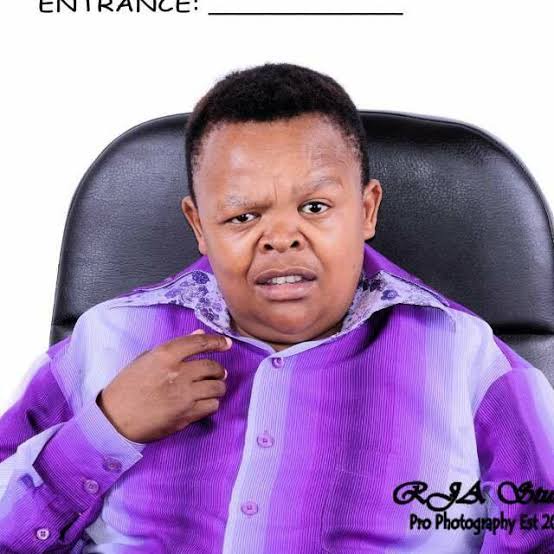 Alfred Ntombela (born 3 April 1972) is a South African retired actor, known for his role in South African candid genre films alongside Leon Schuster, his fast-paced Joker-like laugh and for his small stature as an adult. He became renowned for his roles in Sweet 'n Short and Mama Jack. His native language is Zulu but he also speaks English and Afrikaans. He announced his retirement from acting in 2018 after 28 years in the industry. 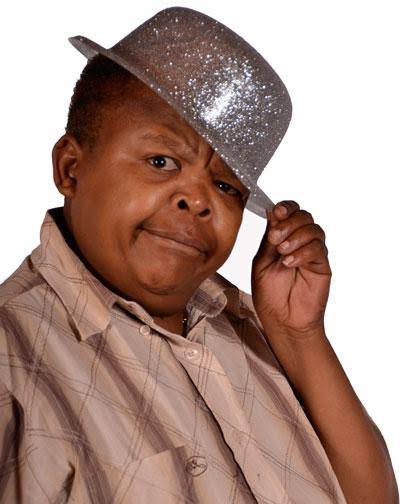 Mtombela has been very open about his childhood and how much sadness he had to overcome to bring in the joy. 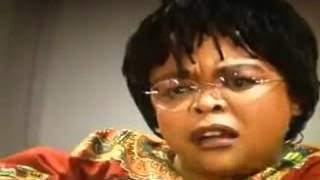 After his mom left his father while pregnant, she abandoned baby Alfred just a few weeks into his life. A family member then took him in and raised him as her own. Ntombela was so passionate about acting that he used to knock on the door of late actor Ken Gampu. Gampu lived a few blocks from Ntombela’s childhood home so getting the courage to tell him about his acting dreams was easy. Gampu said he would see what he could do and Ntombela eventually ended up on a kids program called Ikhaya Labantwana. The show became a hit in the early 80s and ran for five years.