By ReporterA (self media writer) | 10 months ago 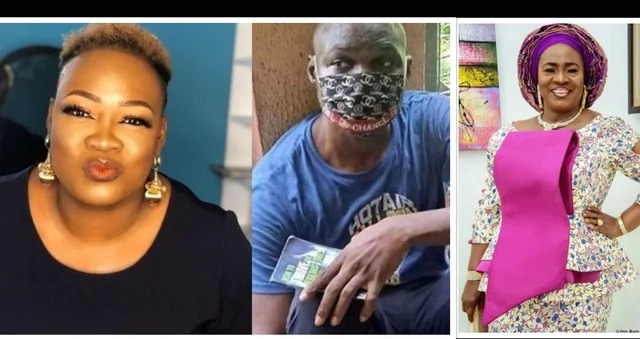 Idowu Phillips, also known as ‘Iya Rainbow,' a veteran actress, told BBC Yoruba that she begged Comedienne Princess for four days to drop the case of Baba Ijesha, but she refused.

Some prominent Nollywood figures, including Yomi Fabiyi and Bukky Black, have spoken out against Iyabo Ojo's reaction to Baba Ijesha's case. A few months ago, B aba Ijesha was accused of molesting a minor. He was apprehended by police. He was arrested and taken to court, where he was granted bail.

Iya Rainbow went on to tell BBC Yoruba that she did everything she could to persuade Princess not to let the case go backwards, but she refused.

According to her, Baba Ijesha has been released, but things must be settled amicably among theatre practitioners. 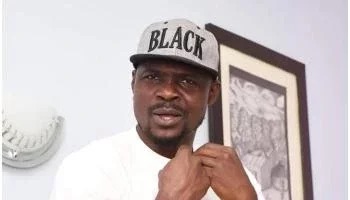 She also stated that whether Baba Ijesha is guilty or not, their group must unite and reach an amicable resolution.

Iya Rainbow, on the other hand, prayed for peace to reign among all parties involved so that the case could be resolved. 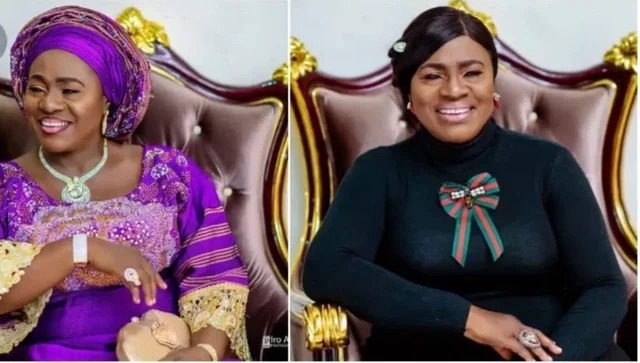 Content created and supplied by: ReporterA (via Opera News )