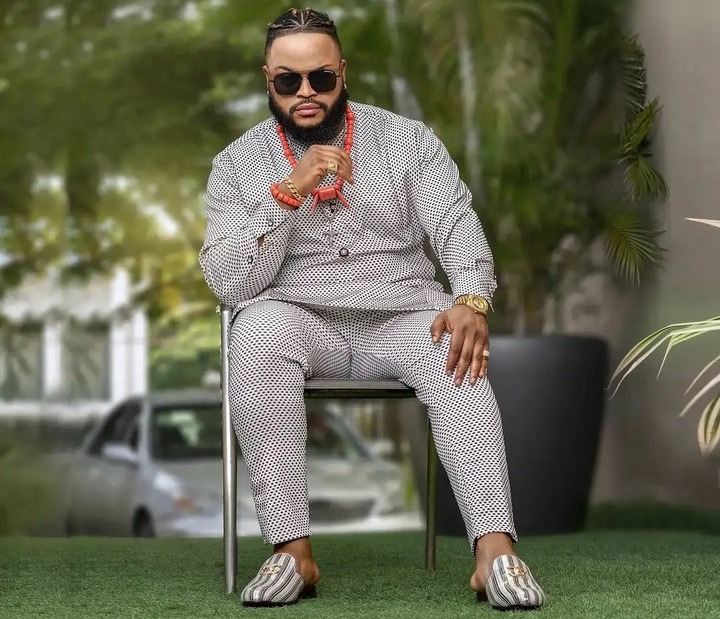 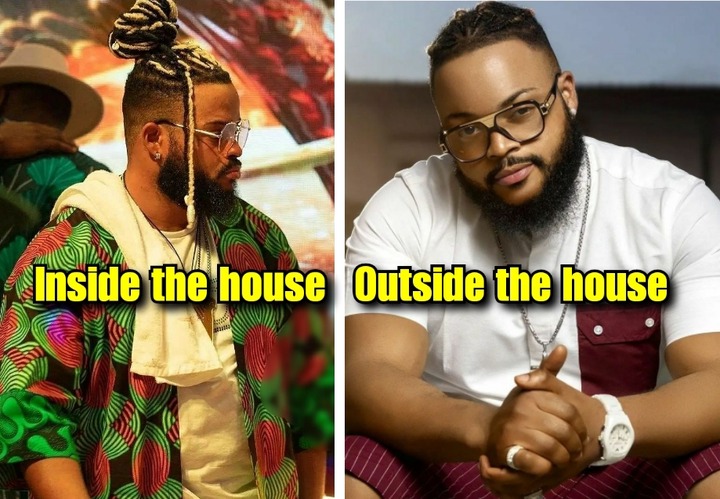 White Money is obviously one of the best dressed male housemates in the recently concluded BBN show. He was known for changing his hairstyles and putting on a lot of classy wears especially during the friday night parties. 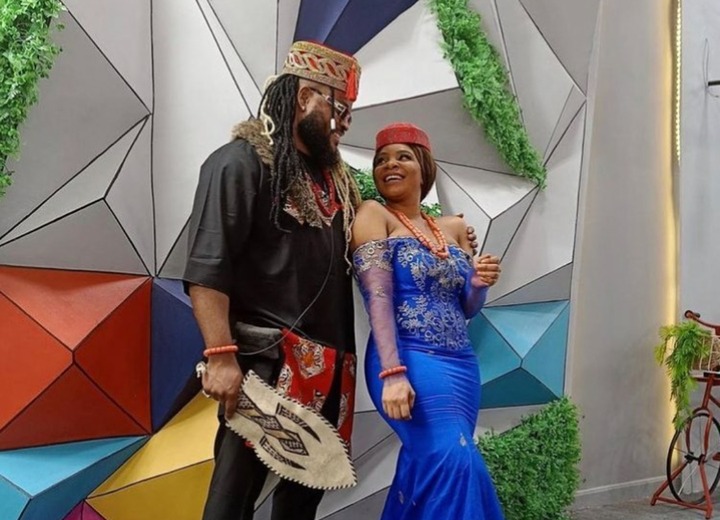 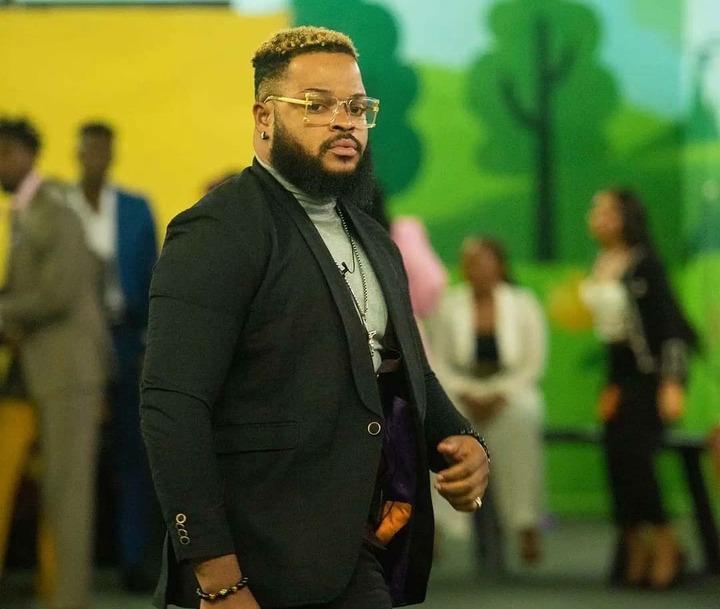 However, after the show ended, White Money's fashion style didn't change. His amazing fashion sense never goes unnoticed. White Money has been to different media rounds and places, and the way he appears to these events always gets the attention of people. 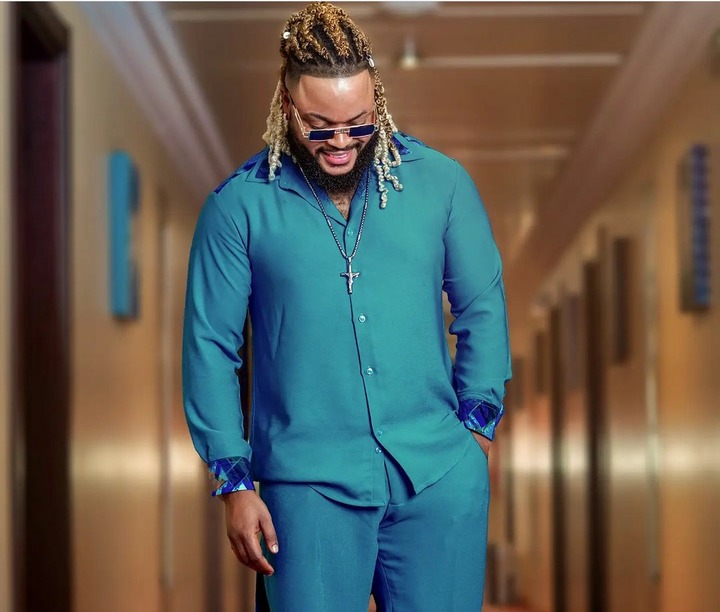 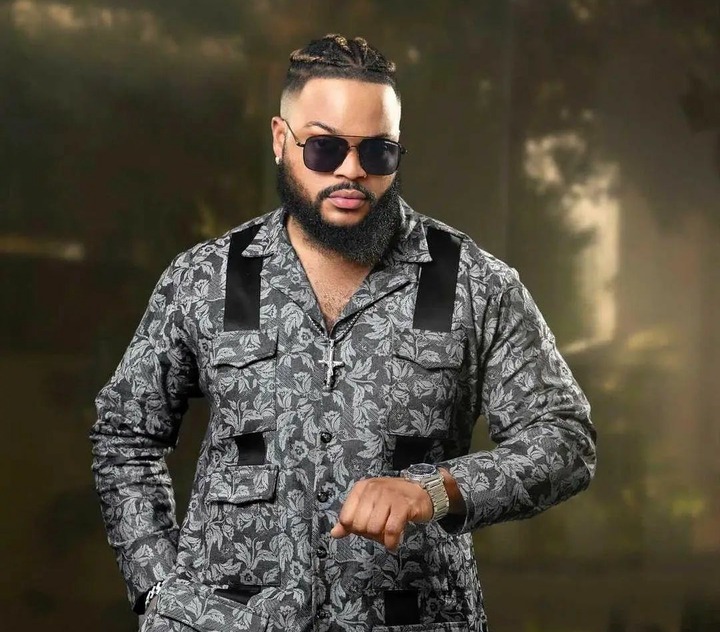 2) His confidence and conviviality 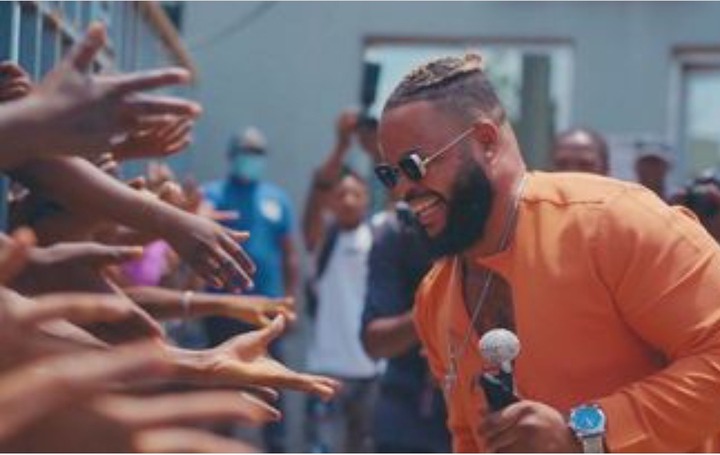 The manner at which a person interacts with people is something that can make such a person stand out. While White Money was in the BBN house, he exuded a high level of confidence that made a lot of people respect and like him. He was also known for being friendly with a lot of housemates. After the show, he has had several interactions with his fans and people of high calibre. It is obvious that his level of confidence didn't drop even after the show. White Money interacted well with his fans and during his interaction with some popular people he came off as a very likable person. 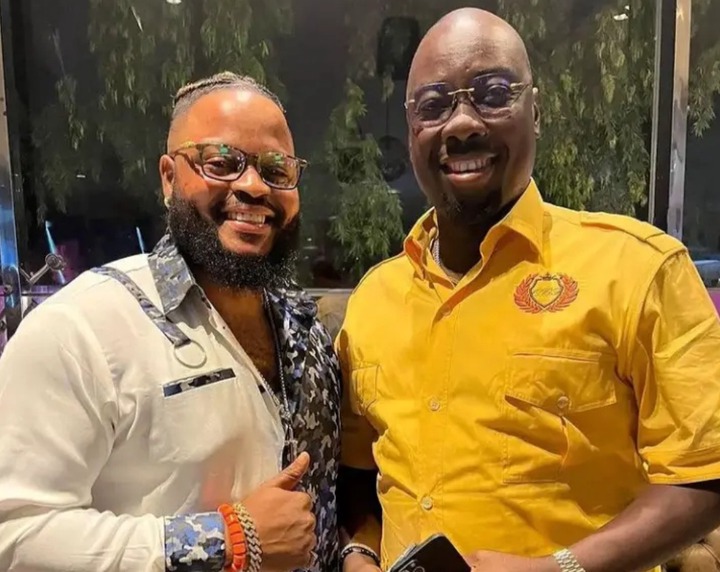 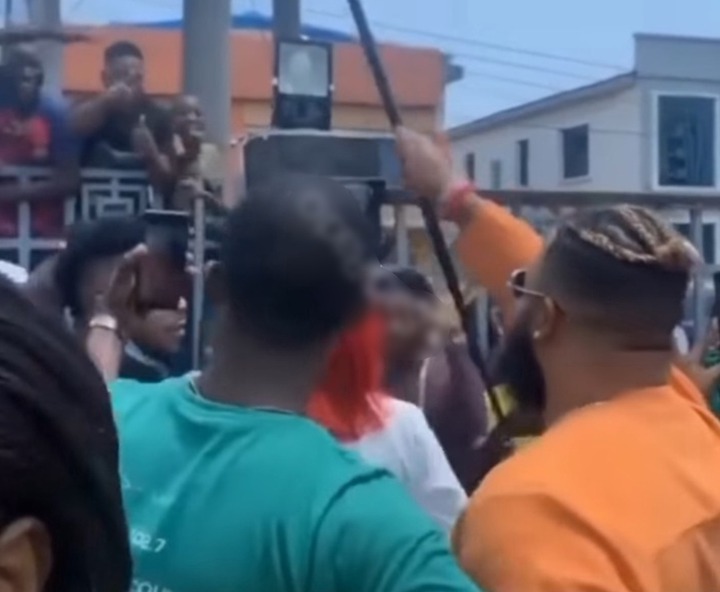