Money Heist: All You Need To Know About Season 5 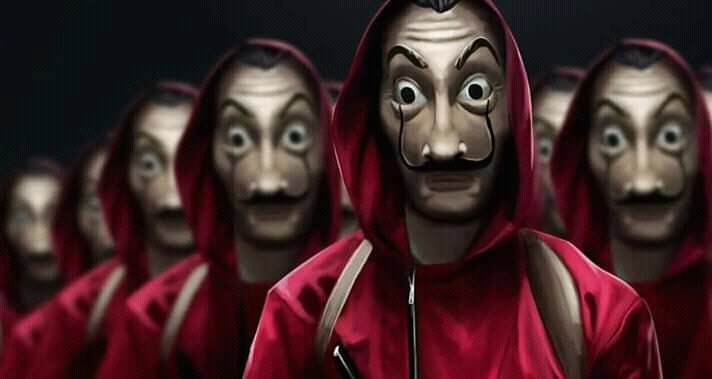 Out of various drama collections, an extreme fan base has been gained by money heist, the Spanish series next season is eagerly awaited my many across the globe, a total of four seasons has been so far been released by Netflix.

Now, there are rumors going around about the the confirmation of money heist season five. Money heist season four ended up by keeping fans on a very high suspense , the blood shed in the season was more when compared to some former seasons. 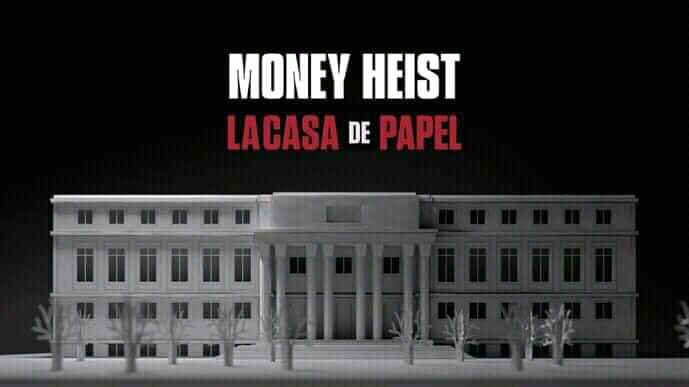 Netflix has not yet officially confirm whether money heist will be returning for a fifth season or not, however, Alex Pina, the creator of the show gave hints and confirmed that it would be coming back, Mr Pina said stated during an interview with deadline. After he revealed it was coming, he added that he couldn't say more or Netflix would put a bomb in his house. 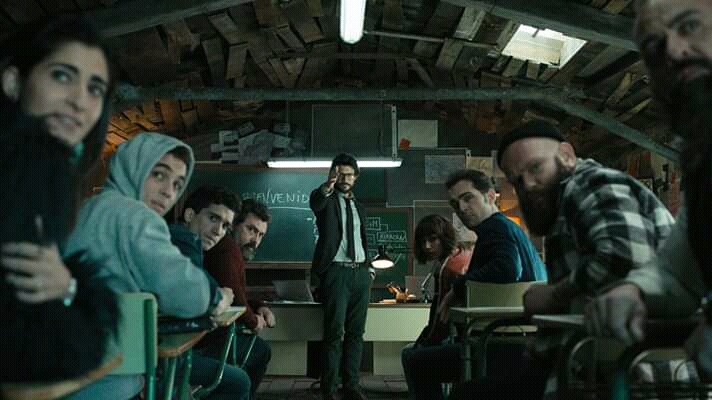 According to marca, there are rumors that that the show has been commissioned for season five and six on the streaming platform, which has left fans completely worried on when exactly the series would return back on Netflix so they could watch. The first season was released in May of 2017 while part two came in October 2017 then there was a 21 months delay before part three dropped on Netflix in July 2019 and season four was then released 9 months later in April 2020.

Therefore if the same schedule is to be applied for five and six, viewers might have to wait until late 2021 or even 2022 to see more of the show. With an expected delay in filming we are probably going to see the season return probably after the expected scheduled time.﻿

However as for most Netflix regional projects, they are currently on hold until the corona virus concludes that could lead to a whole new release date.

So guys who is your favourite character...