Check Out Some Of The Top Female Rappers Of All Time

By Negasonic (self media writer) | 21 days ago 1. The Lady Of Rage (Robin Yvette) 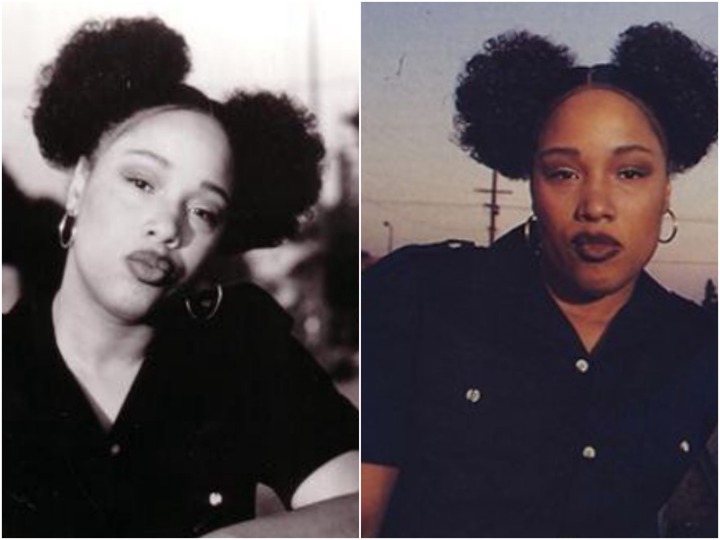 The Lady Of Rage is known for her incomparable flow and raw talent. Unlike other female Emcees who quote themselves in s£x appeal, Robin Yvette earns her rapping cred solely through her skills on the microphone. After collaborating with Dr. Dre and Snoop Dogg on their respective albums, she shot into the spotlight rocking rough and stuff with her Afro Puffs in 1994. Her much anticipated solo album 'Necessary Roughness', was released in 1997 to critical acclaim cementing her role as an Emcee to be reckoned with. One of the most inescapable female rappers in the game these days, Nicki Minaj has been enjoying incredible success since her 2010 debut album, Pink Friday. Her crazy fast flow, work play, fashion-forward costumes, alter egos, and accents notably the British cockney featured on super bass have given Minaj a distinctive style of her own. While some describe her Emceeing as bubblegum rap, there's no denying that Minaj's album sales have made her one of the most successful women in the rapping business. 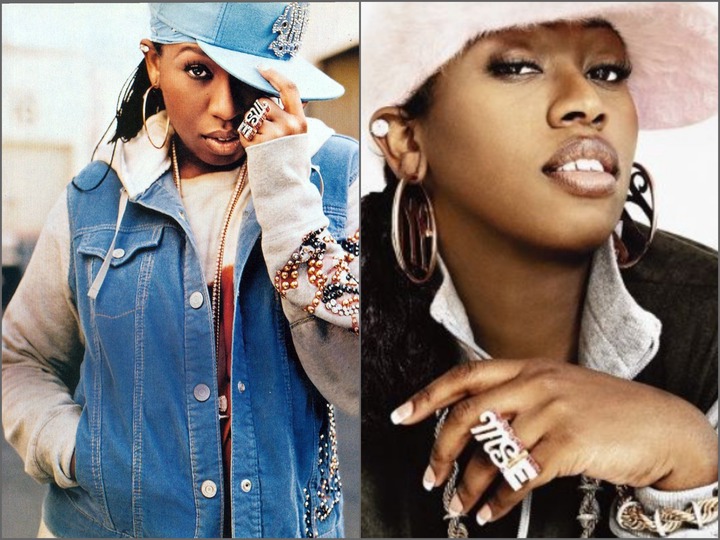 This demeanor is probably the most creative Emcee to grace up the hip-pop stage. She started her career working with childhood friend and producer Timbaland on projects for Aaliyah SWV and many others before releasing her own solo albums. The singer and songwriter and rapper has six platinum-certified albums and numerous hits under her belt. With her unbelievable visuals, sick rhymes, and catchy beats, Missy is probably one of the most avant-garde artists in the genre.