A Tale Of How A Slave Became King (Fiction)

The Story Of A Slave Who Became King (Fiction) 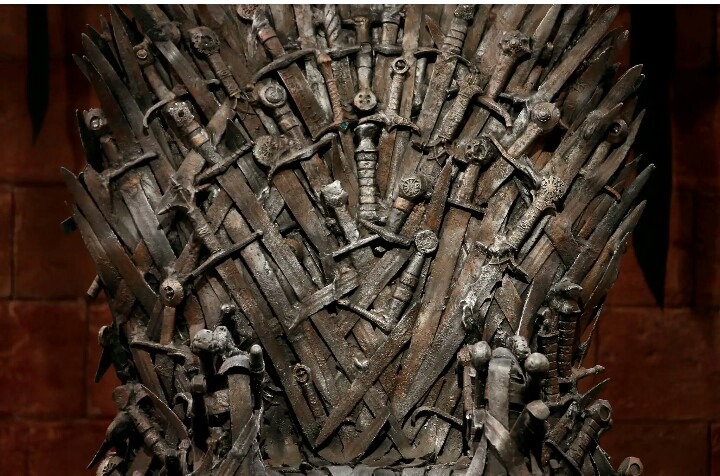 Many years ago, there is a powerful King in a village called Sumda. His name was Chukwudalu. He liked fighting wars and has won many of the wars.

The king had many villages and towns paying tributes to him. The town's people brought cassava, goats and kola nuts to him every year.

The king had many soilders who fought wars for him and often brought slaves to him after winning the wars. Some of the soilders were very powerful and one of them, who was a former slave, was called Njim.

Njim was very good at using arrows and spear during wars. The king did not want Njim to stay in Sumda with him, so he sent far away to a small village.

The King told him to stay there and take any gifts from the people in the village and send it to him at Sumda.

But, Njim was not happy with the situation. After Njim had finished his assignment, he returned back to Sumda.

Unknown to Chukwudalu the King, allowing Njim to come close to him again was dangerous. Because Njim was not happy with the way the King was oppressing the towns and niegboring villages, he plot and killed the king and eventually became the King.

Njim became the new King and he abolished slave trading in the village.