See How Terry Has Changed Over The Years, 3 Years After Wizkid Signed Him

By Muhancy (self media writer) | 7 months ago

Akinre Daniel Terry popularly known as "Terri" is a Nigerian Afro pop Singer. He became popular after he sang in Soco alongside Wizkid, Ceeza milli and Spotless.he then became more popular after he released Ojoro single.in 2018 Terri was signed to the Wizkid-owned label, Starboy Music.He was discovered after he did a Cover to ‘Oshey’ by DJ Jimmy Jatt featuring Wizkid on Instagram in January 2018.

At that time, Terri left his Marine Insurance admission at the University to pursue a career in music.He later featured in 'Soco', one of the biggest African songs at the moment.

In February 2018, Terri was signed to the Wizkid-owned label, Starboy Music.thats about 3 years ago and then he changed his media name to "Starboyterri".

Ever since Terri was signed to Starboy music, his music career has now started growing bigger and bigger and now the boy signed by Wizkid That year has now changed so much Compared to how he was before.His looks and dressing style has changed ever since the money came in.also he just released a new hit tittled "Money" featuring Bella shmruda and mohbad in the song, Terri talks about how money can treat nonsense. 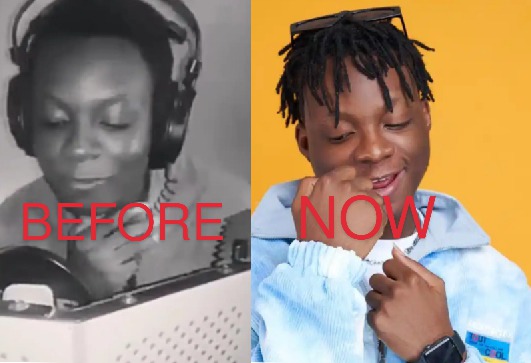 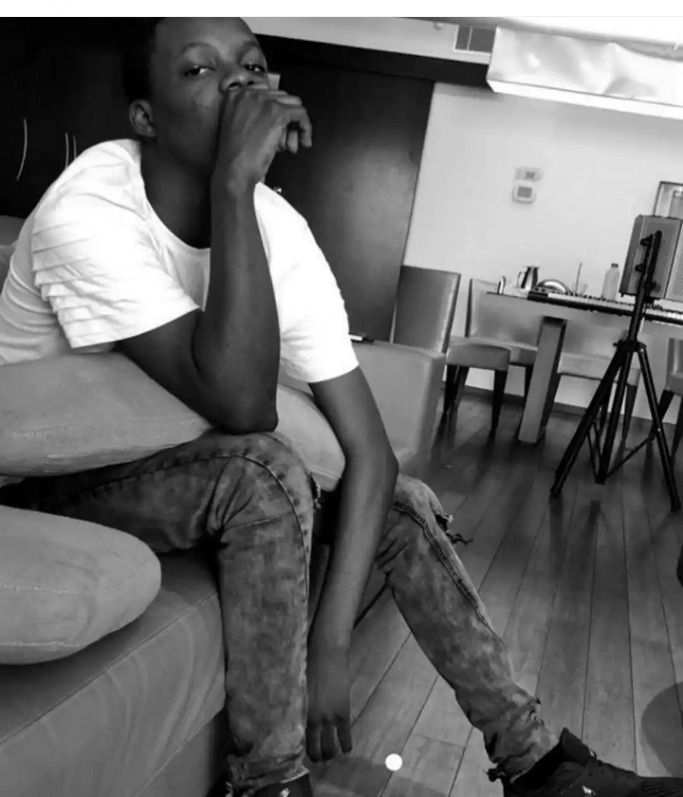 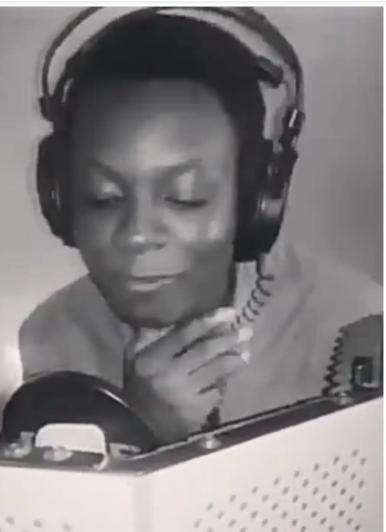 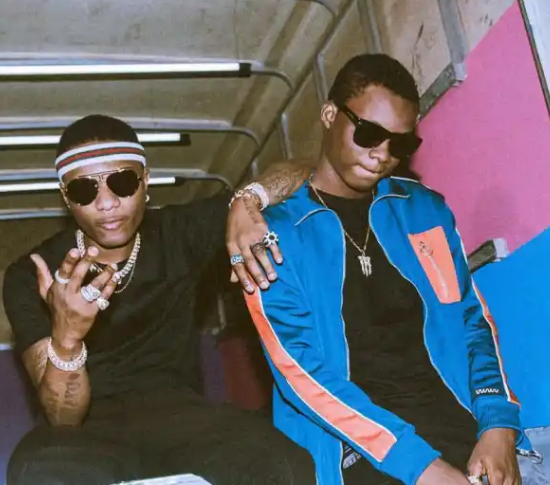 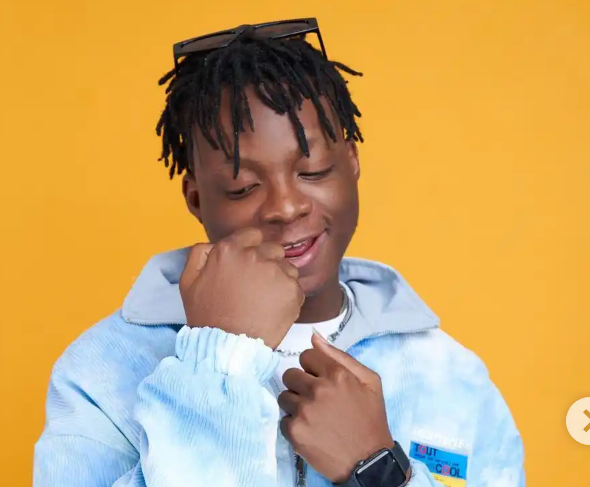 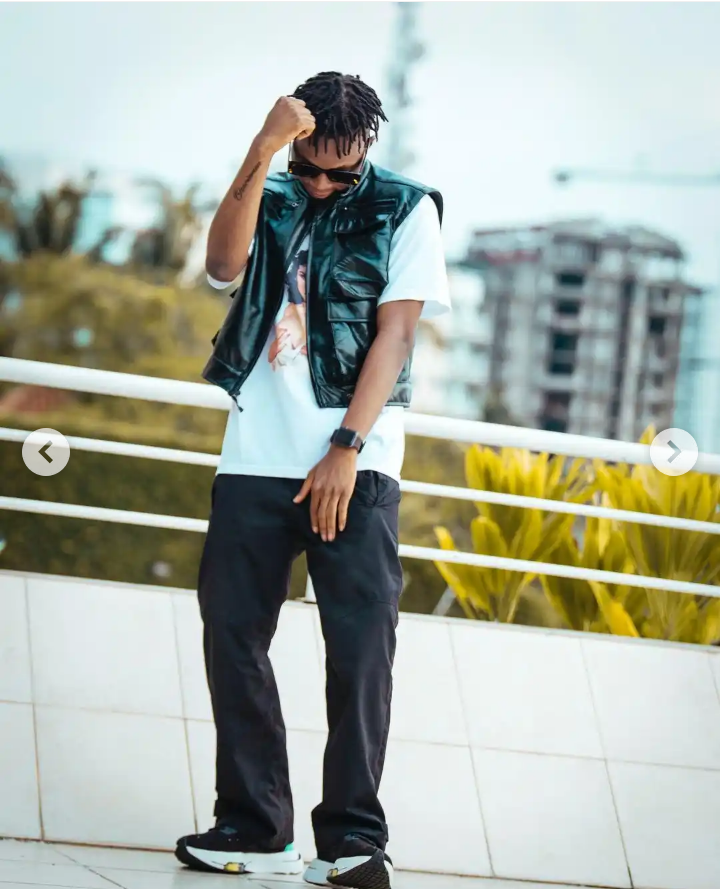 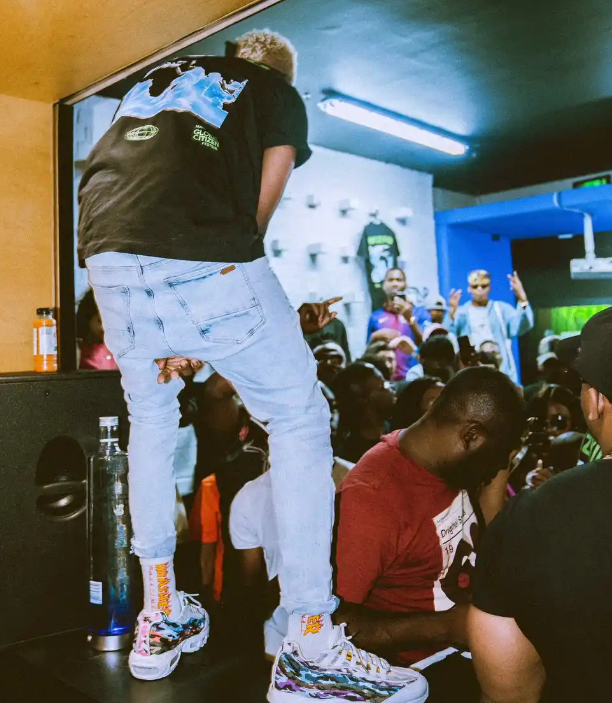 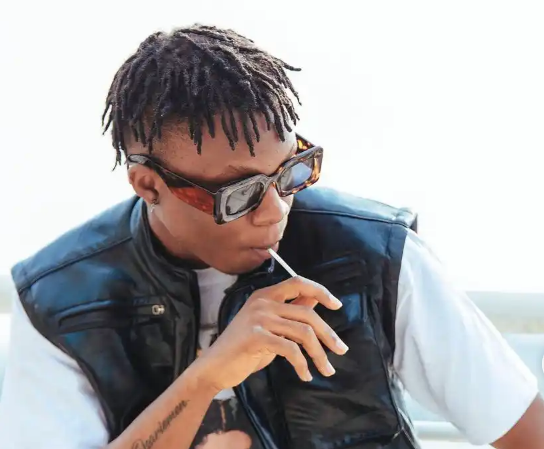 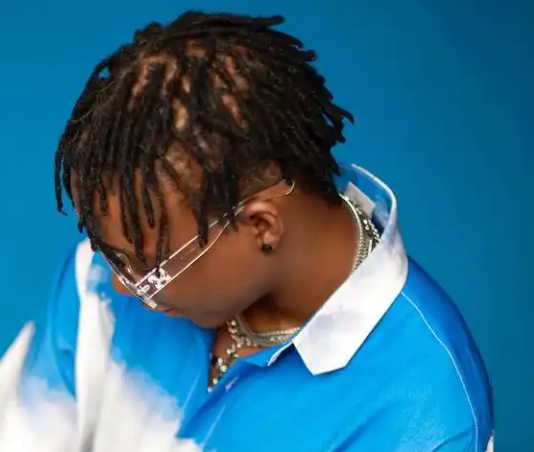 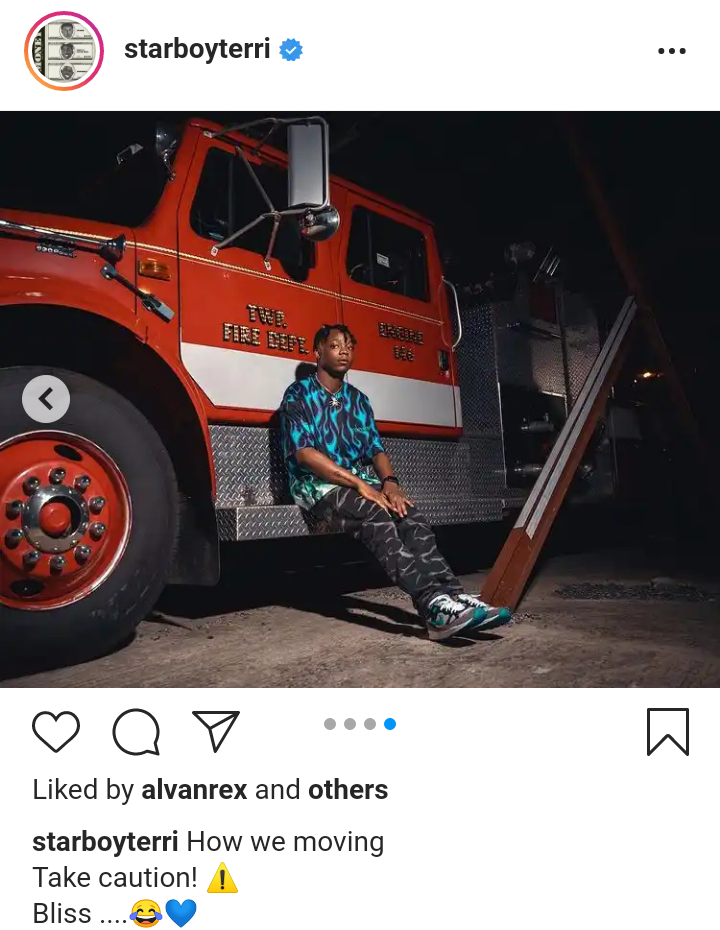 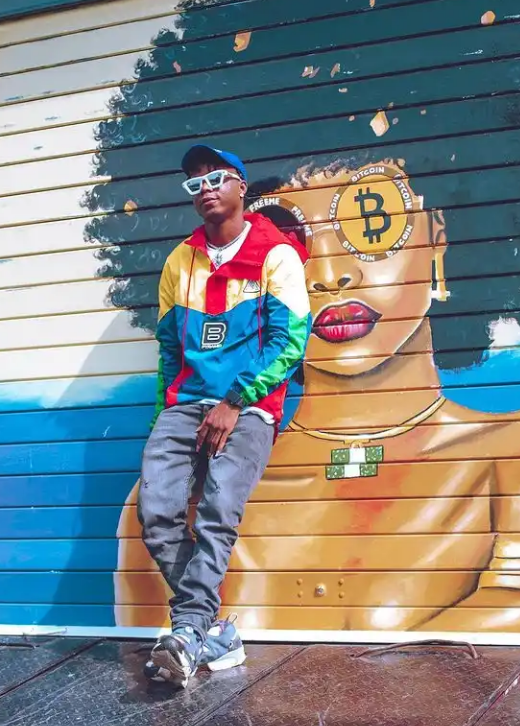 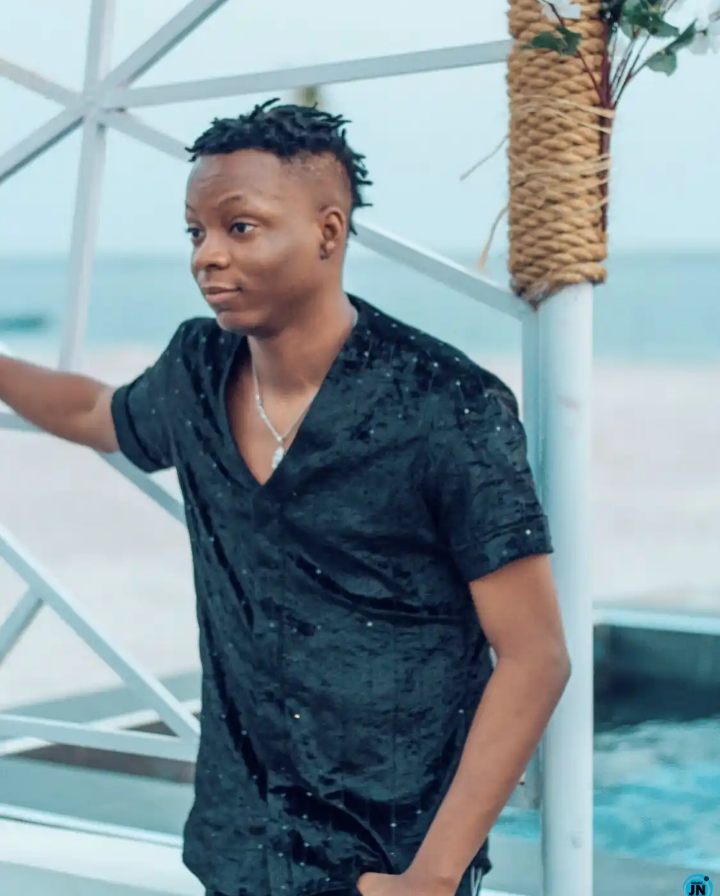 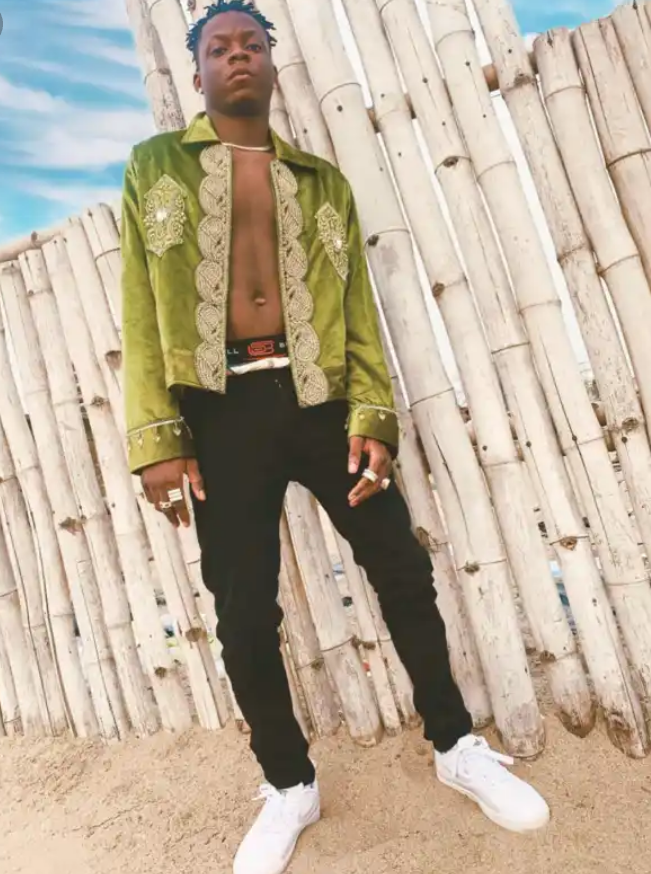 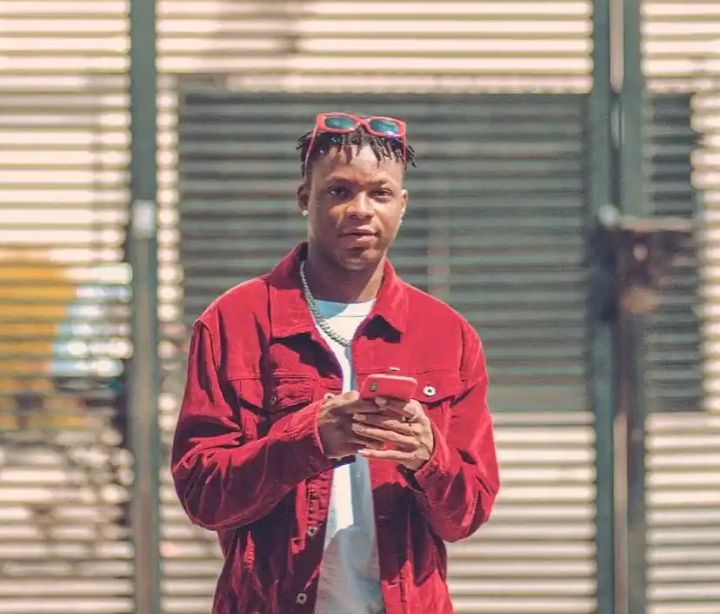