Believe It Or Not, This Is Where Dwayne Johnson, The Rock Spends His Fortune On

Dwayne Johnson, popularly known as The Rock is no doubt one of Hollywood’s highest paid actors. Reports have it that The Rock made about $124 million last year alone which was double his earnings from 2017. Johnson is one of the biggest in the industry, and he has starred in movies such as “San Andreas”, “Moana” and some TV shows such as HBO’s “Ballers”.

He is also the owner of a production company and the face of many endorsement deals. In case you’re curious to know how this successful rich man spends his money, have a look below. 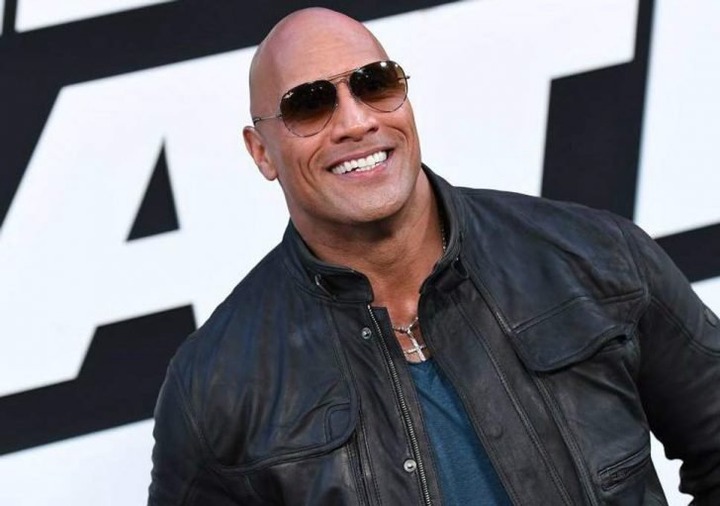 According to reports, Johnson made approximately $124 million last year alone

He got into the movie industry, and that has turned out very lucrative. He got huge paychecks for his roles in movies such as San Andreas, Moana, Baywatch, Fast and Furious and Jungle Cruise, an upcoming Disney movie. He also has a role on HBO’s Ballers and the fifth season of the series is currently in production. 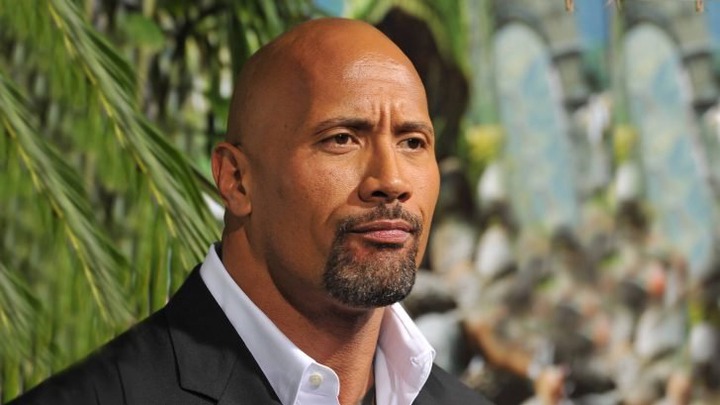 One of the chosen ways to spend his millions on is by giving them to different charity organizations. Back in 2006, he founded Dwayne Johnson Rock Foundation. The charity organization is devoted to helping children that have illnesses, disabilities and all kinds of disorders in boosting their self-esteem and also empowering them to live their best lives. The foundation also helps children by providing them with nutrition and physical fitness programs.

Also, another way the Rock likes to spend his money, is through food. According to reports, he has a very demanding and particular diet to follow. To keep his physique, he consumes over 5,000 calories in a day and sometimes eats up to 7 meals. In total, he eats nearly ten pounds of food per day.

He is also famous for his fashion sense. Known for wearing daring and unique fabrics and colours during many events, means a lot of money go into this particular aspect of his life. At the Golden Globes in 2016, he stepped out in a velvet tuxedo that came in the wine colour. For the 2016 Oscars, Johnson wore a tuxedo that came in deep blue colour and had charcoal accents. 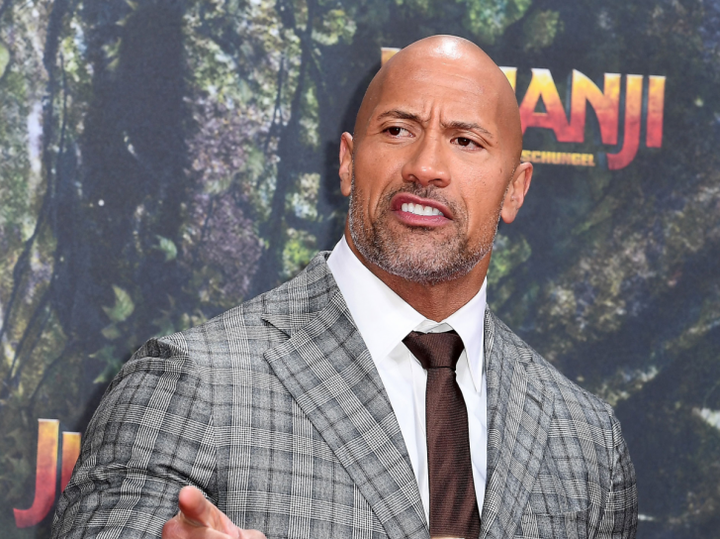 Also, he likes to spend his money on custom cars. For Ballers premiere, he showed up in a custom made Pagani Huayra. The price of the car varies, but a regular Pagani is about $1 million. However, even though the car is custom-made, he still said on his Instagram page that he is too big to properly fit into the car.

Ballers Believe It Or Not Hollywood San Andreas The Rock