Here are the best action movie Actors. No 1 and 2 will wow you.

By Twriter (self media writer) | 1 year ago 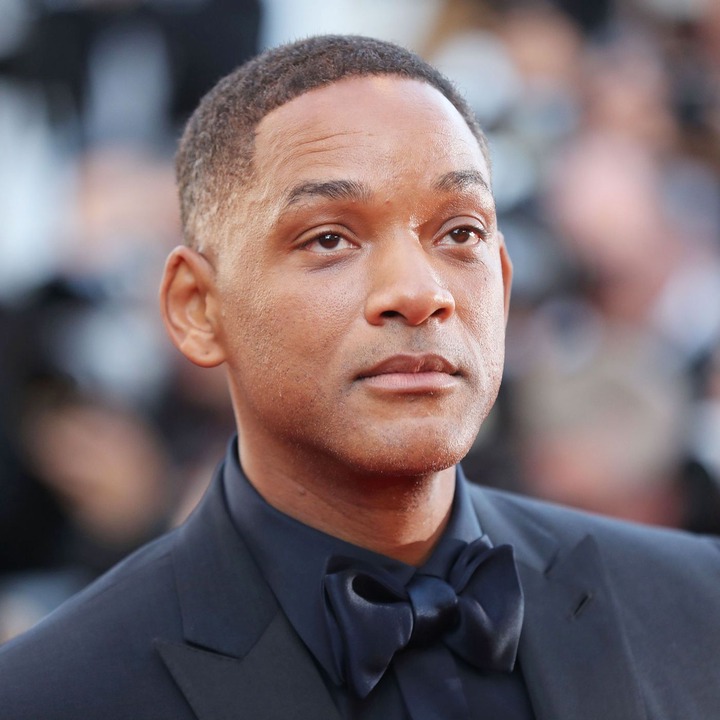 1. Will Smith: He is an American Actor, producer and rapper. In April 2007, Newsweek called him the most powerful Actor in Hollywood. He has started in action movies like Bad boys for life, Gemini man, After earth, Men in Black, I am legend and Sucide squad. 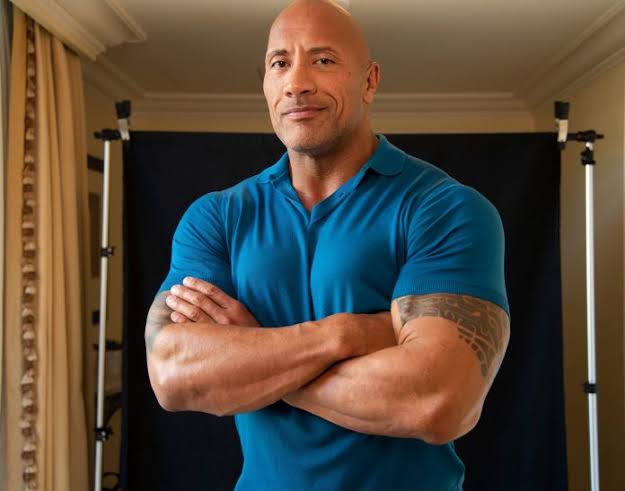 2. Dwayne Johnson: Also known by his ring name, The Rock. He is an American-Canadian actor, producer, businessman and a retired wrestler and American and Canadian football player. He has starred in movies like San Andreas, Fast and furious, Rampage, Skyscraper and GI Joe. 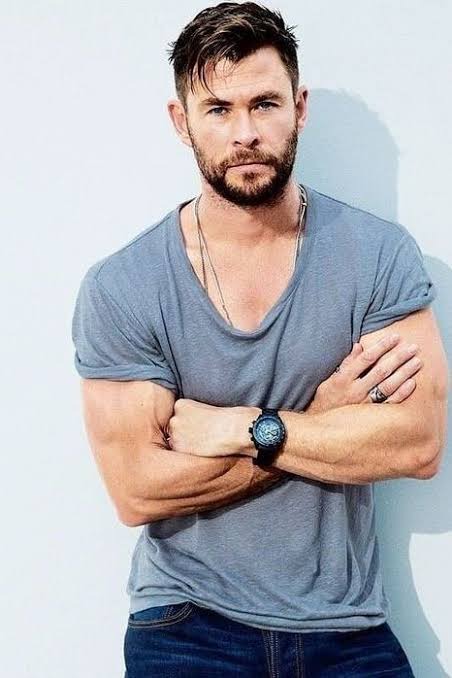 3. Chris Hemsworth: He is an Australian Actor. He first Rose to prominence in Australia. He has starred in movies like Thor, Extraction, The Avengers, Men in black. 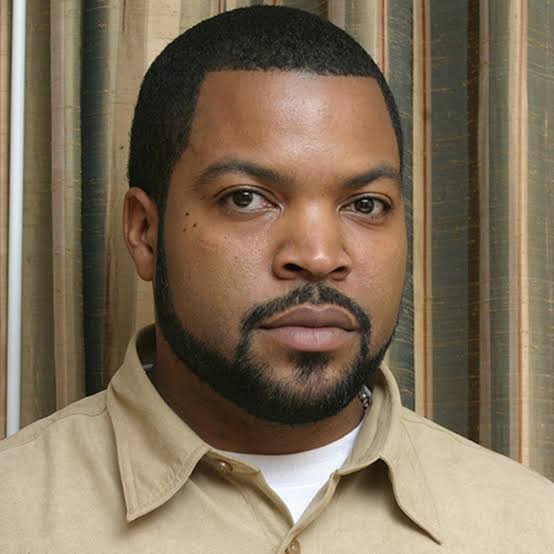 4. Ice Cube: He is an American actor. He has started in movies like Ride along, 21 jump street, Anaconda. 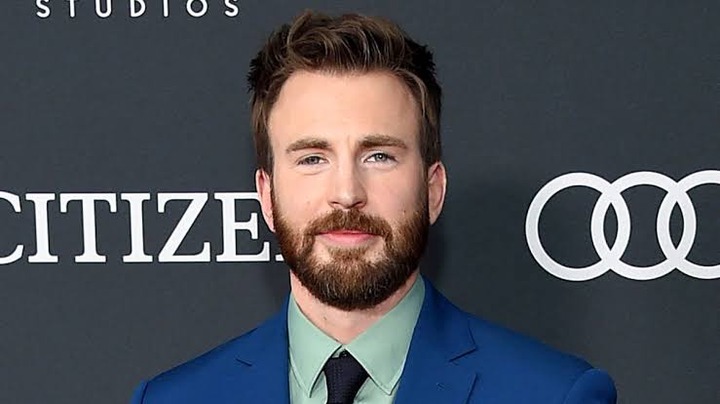 5. Chris Evans: He is an American Actor, best know as his portrayal of Captain America in the Marvel Cenimatic universe series of films. He had started in movies like Snow piercers, knives out, The Avengers, Captain America. 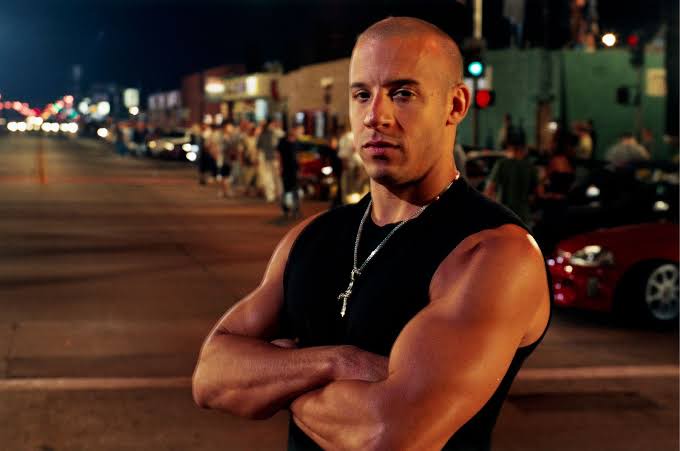 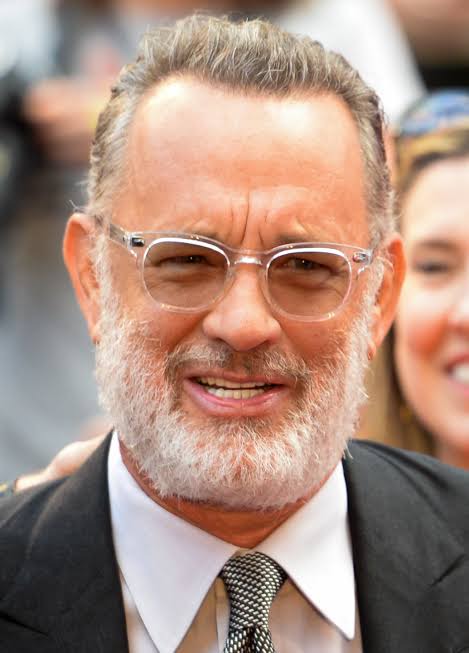 7. Tom Hanks: He is an American Actor and filmmaker. He is one of the recognizable film star worldwide. He has starred in movies like Saving private Ryan, cast away, Captain Phillips. 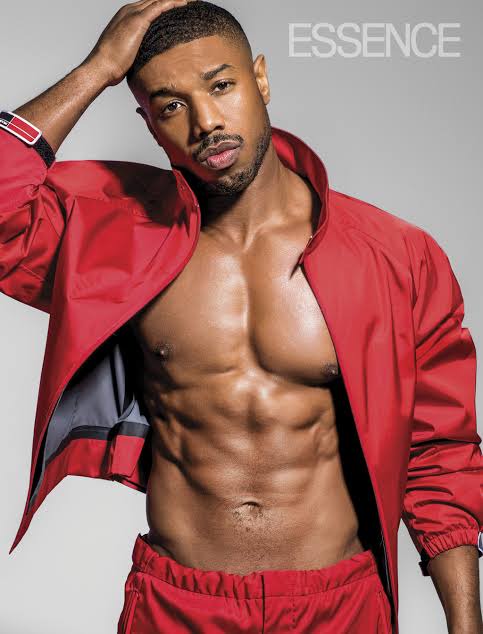 8. Micheal B Jordan: He is an American Actor and producer. He has started in movies like Creed, Fantastic four, The black panther, Fahrenheit 451. 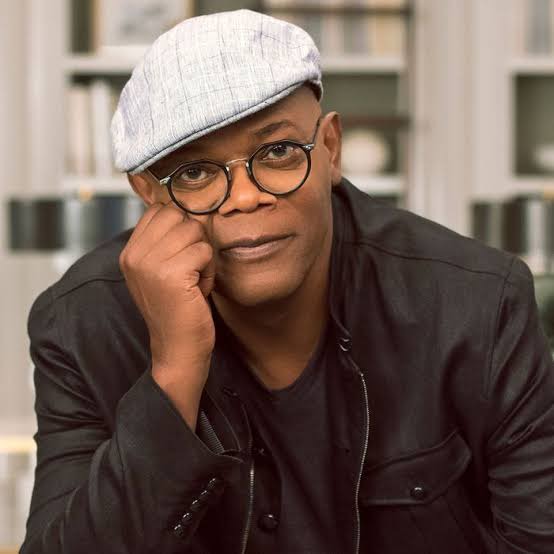 9. Samuel L Jackson: He is an American Actor and producer. Widely regarded as one of the most popular Actor of his generation. He has starred in movies like Captain Marvel, Snakes on the plane, The Hitman's bodyguard. 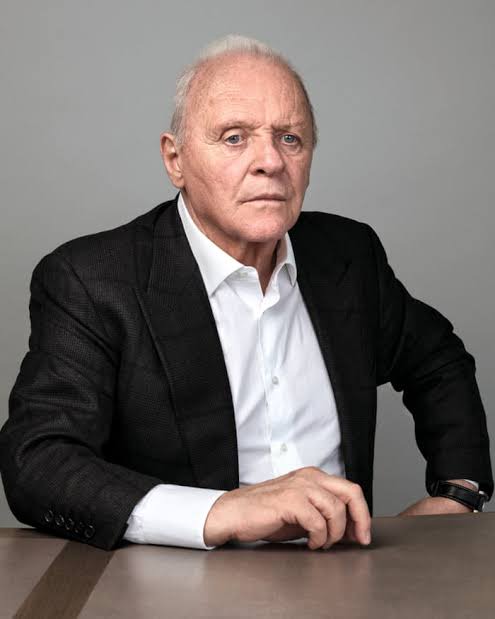 Content created and supplied by: Twriter (via Opera News )