By Oluwatoyin13 (self media writer) | 1 year ago 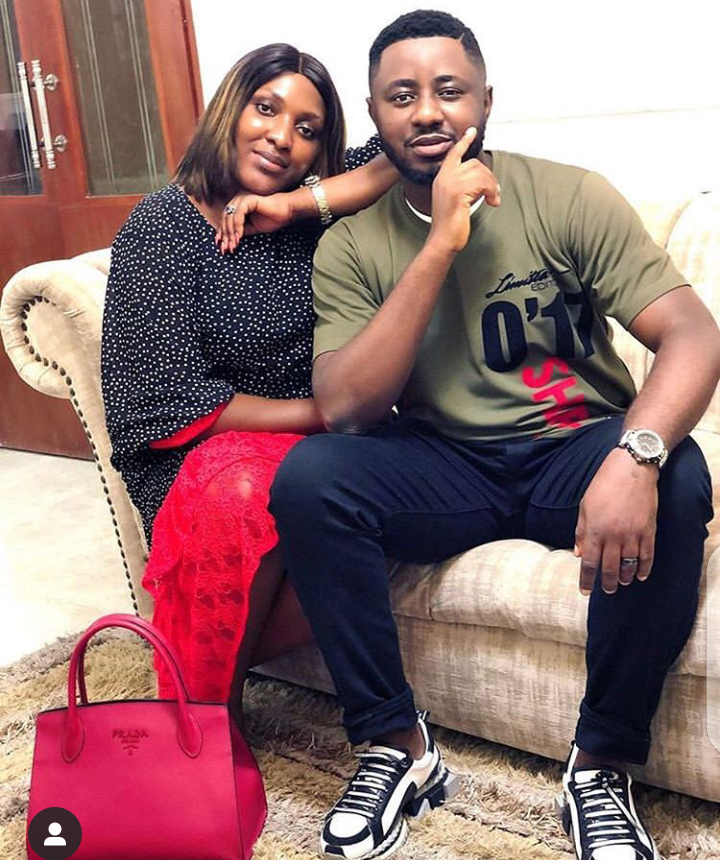 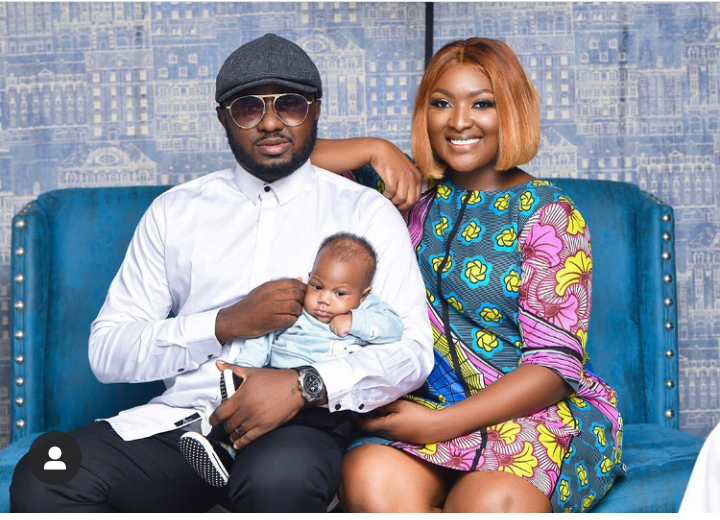 Esther Audu Ojire who's popularly known as Esther Ene, is a renowned actress, entrepreneur, film maker, producer, brand ambassador and brand influencer, with 1.2 million Instagram followers. She's popularly known for Movies such as, Dinner, Mystified and order of the ring. She is the CEO of ShirtFreak, a company which was founded by her husband, Philip Ojire, a serial entrepreneur. 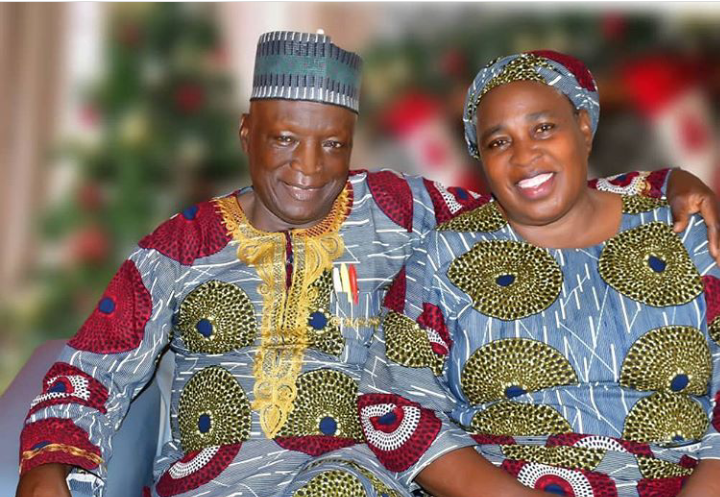 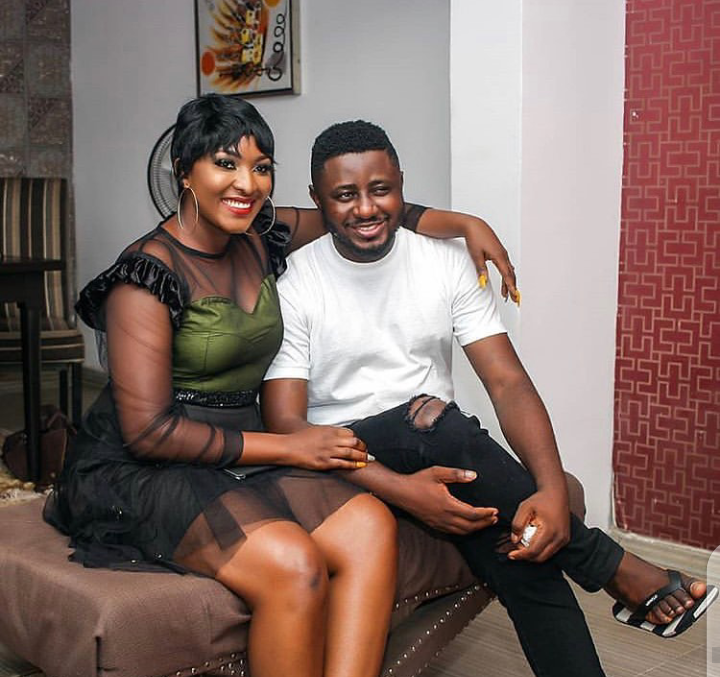 Esther was born on the 22nd of March 1986 in Lagos State. But a native of Olamaboro in Kogi State. Her Father, Mr James Audu, a retired military officer served most of his service in Ikeja military cantonment Lagos, where she had her primary and Junior Secondary School Education. 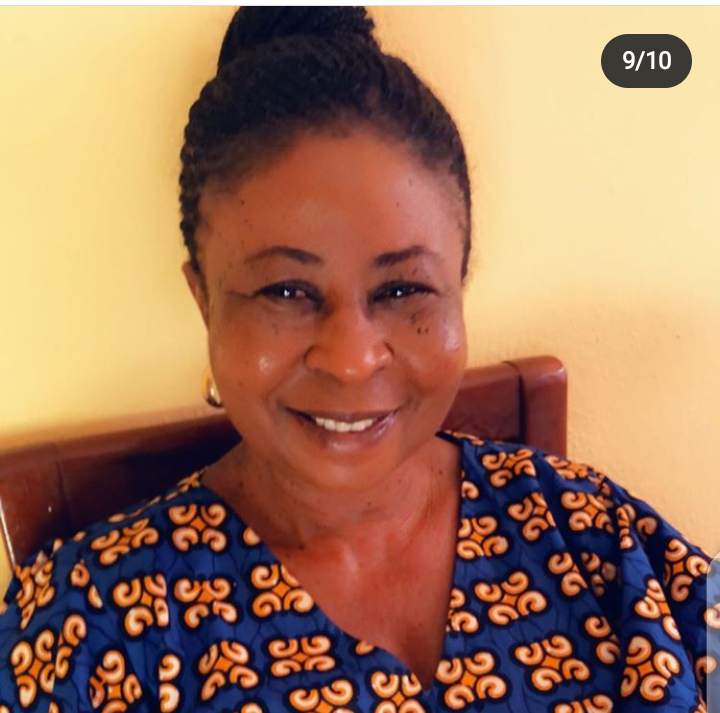 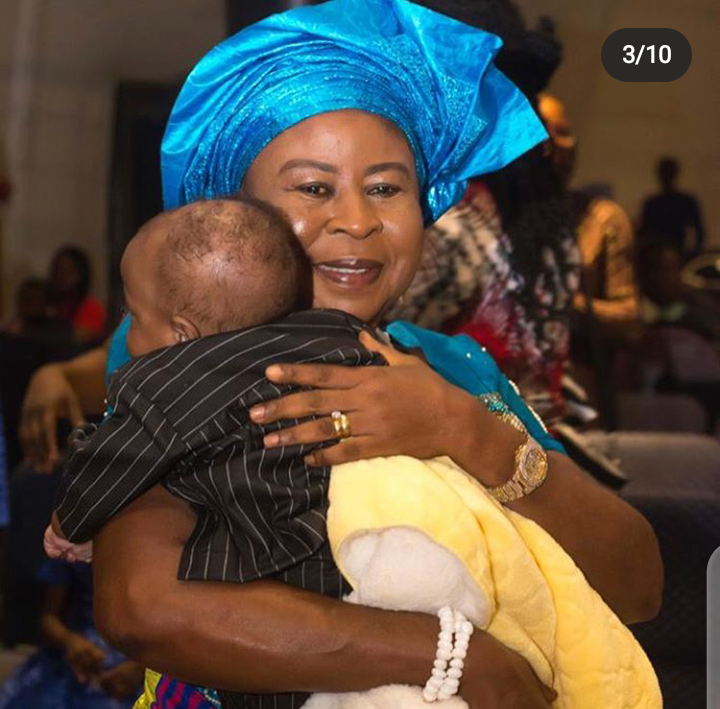 In 2000, her family relocated to Abuja, where she completed her secondary school education. She gained admission in University Of Jos to study Business Administration in 2006, and graduated in 2010. 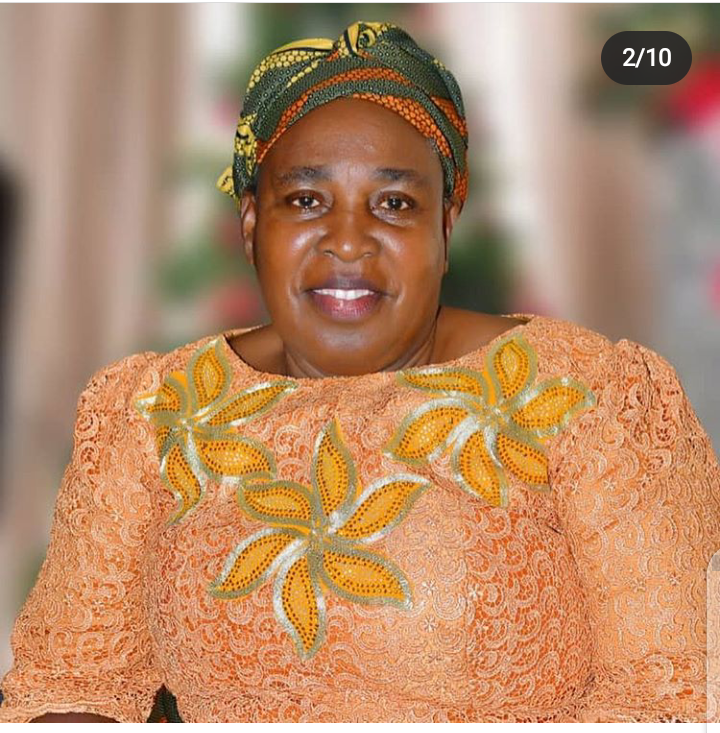 Esther has been an active member of a Drama Club during her secondary school days, where she acted on stage.

Then, she wanted to become a newcaster, her desire changed when she represented Nigeria at Kidafest in Ghana. She was actively involved in acting in her University days and featured in movies such as, Ungodly Romance and Sins of Rachel. After her University Education, she became a full time actress and started featuring in quite a number of movies before she came to limelight. Esther has featured in recent movies such as, Shades Of Friends, Blood Affairs, Accursed, Mother and child, and many others. Esther is a very beautiful, skillful, creative and talented actress who can interpret any movie role, and can fit into any character given to her by movie producers and directors. She has also made tremendous success in her acting career. 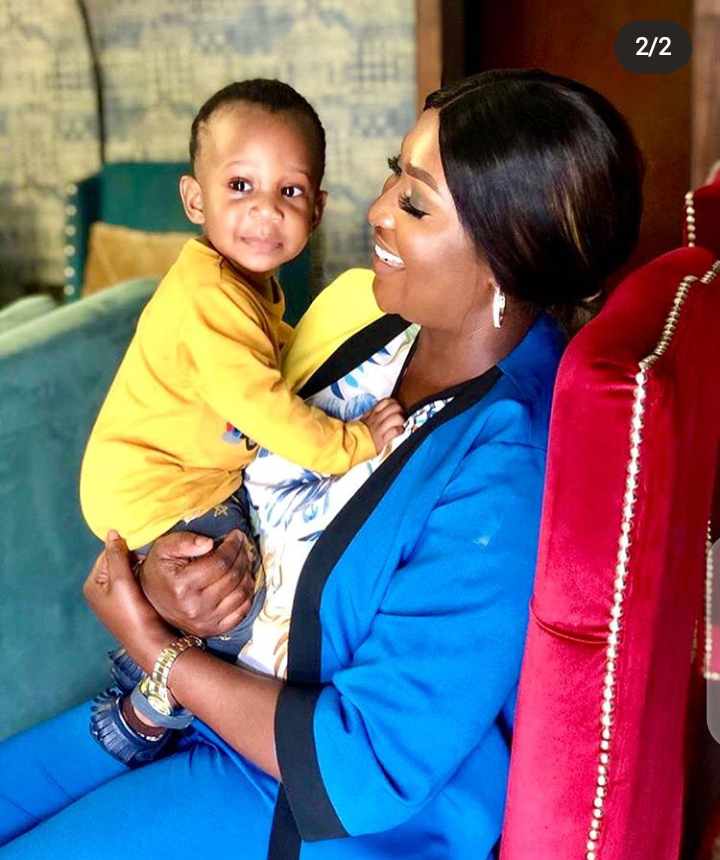 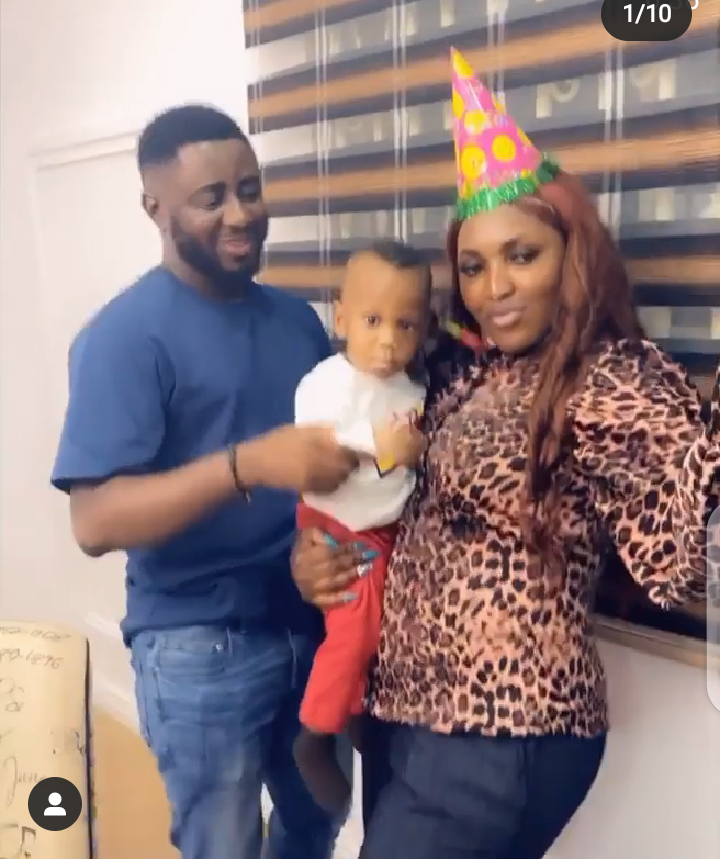 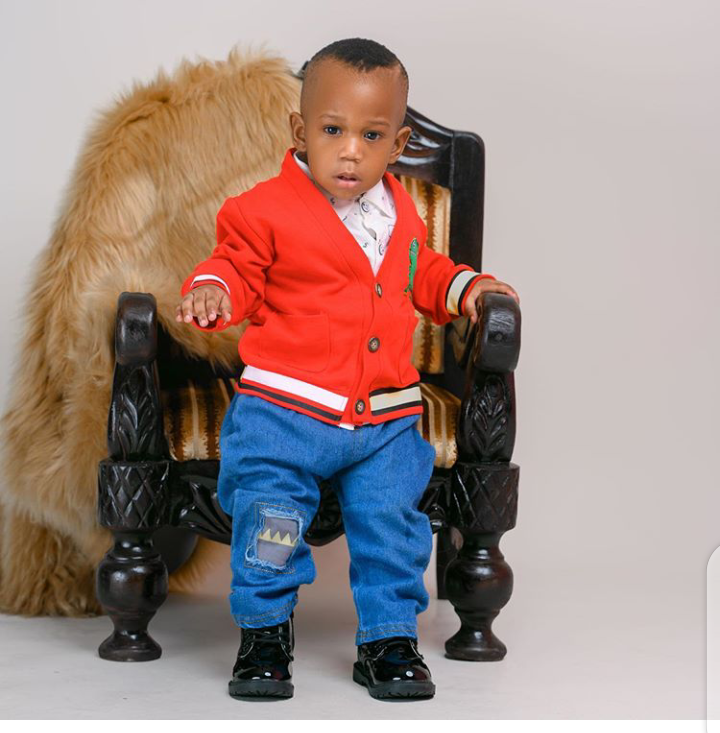 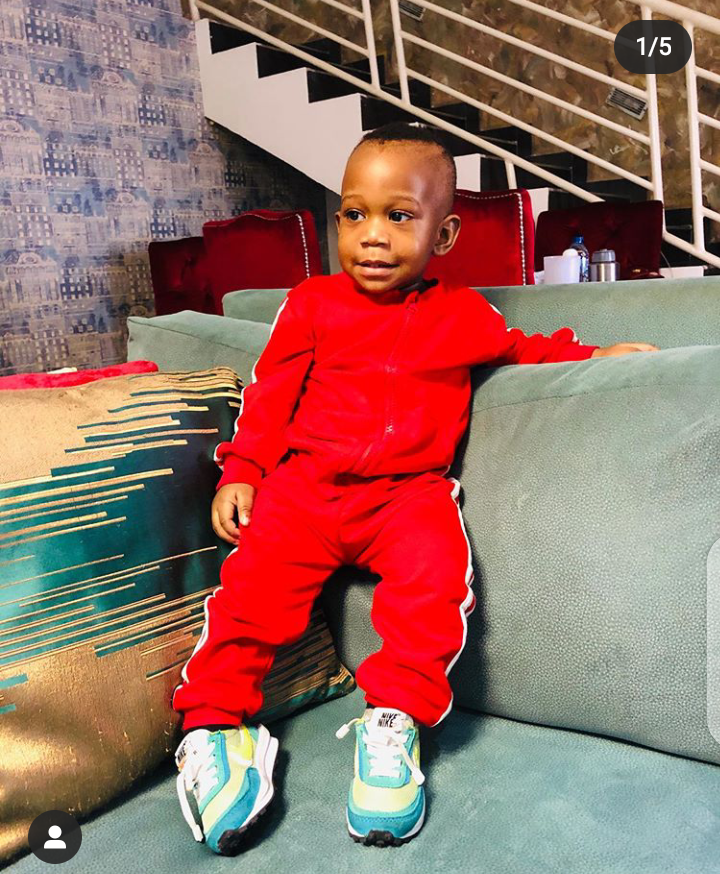 Esther is happily married to popular serial entrepreneur, Philip Ojire. They celebrated their 4th wedding anniversary this year. And their union is blessed with a son, Ojire Chevaughn Chiyeme.

Her son turned 1 some Months ago. And they threw a big party for him in their house. The couple are living comfortable and happily. And are focused on the family business, ShirtFreak.