By Mustyman (self meida writer) | 27 days

handsomeness is a blessing given to men by God, the Nigeria nollywood is blessed with many young men who are handsome, educated, neat, rich and influential. They are loved by ladies around Nigeria, Africa and the world at large because of their looks, so therefore making them to be loved and respected. They are several handsome nollywood actors but this is the count down of the top 10 most handsome movie stars.

James Ikechukwu Esomugha, popularly known as Jim Iyke, is a Nigerian actor and one of the greatest nollywood star from Nigeria he is handsome and highly co - ordinated. Born: 25 September 1976(44yrs) 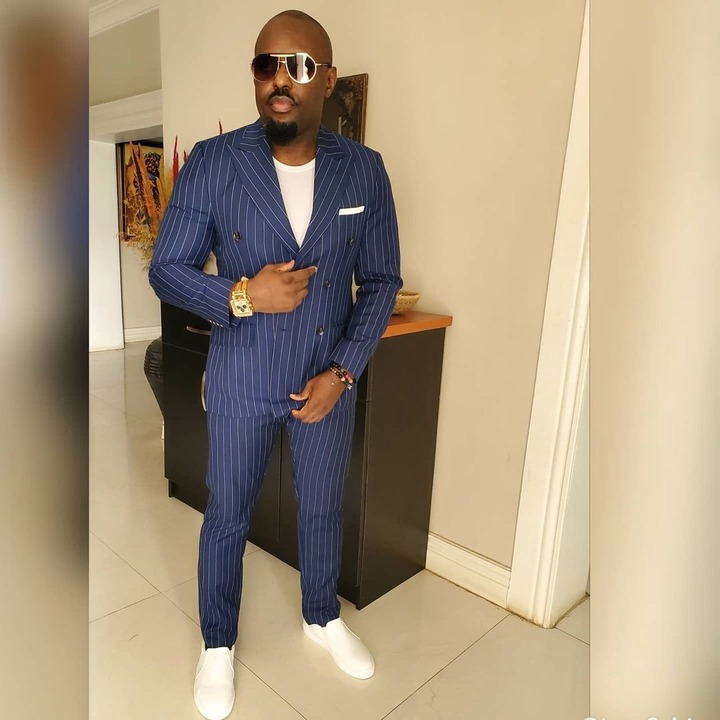 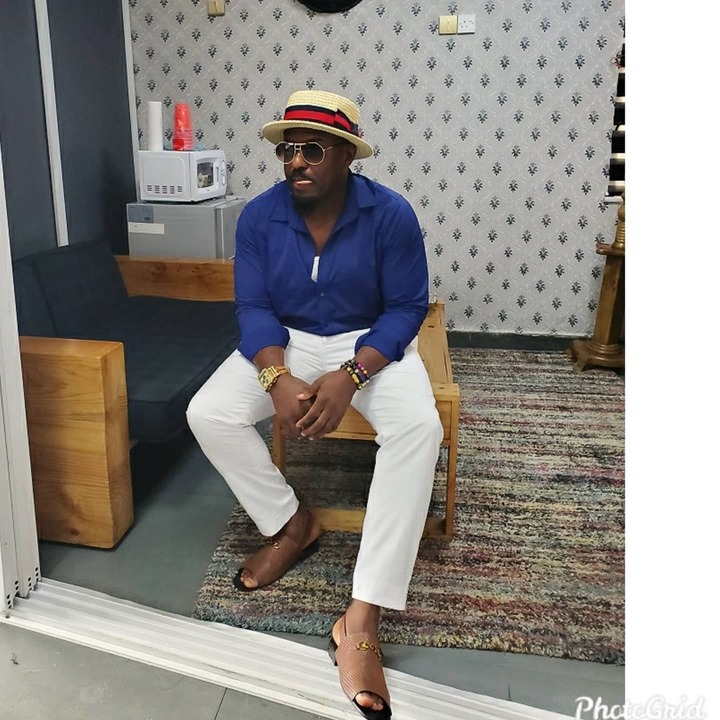 Yul Edochie is a Nigerian actor, He is from Anambra State Nigeria, the son of Nigerian actor Pete Edochie. He was raised both in Lagos and Enugu. He is the last of 6 children,he is a very good actor and very popular in the industry with nice looks. Born:7 January 1982 (39rs) 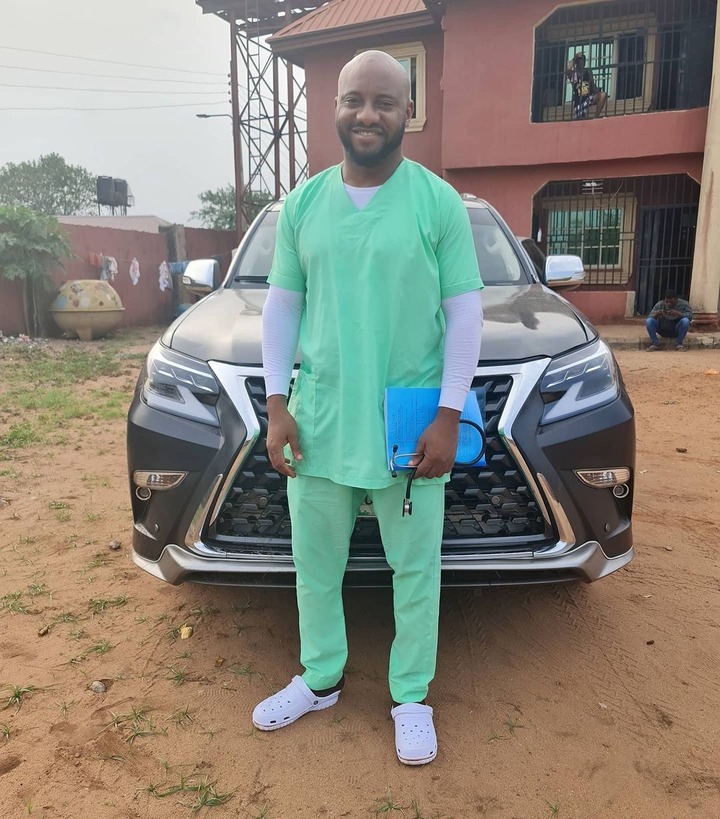 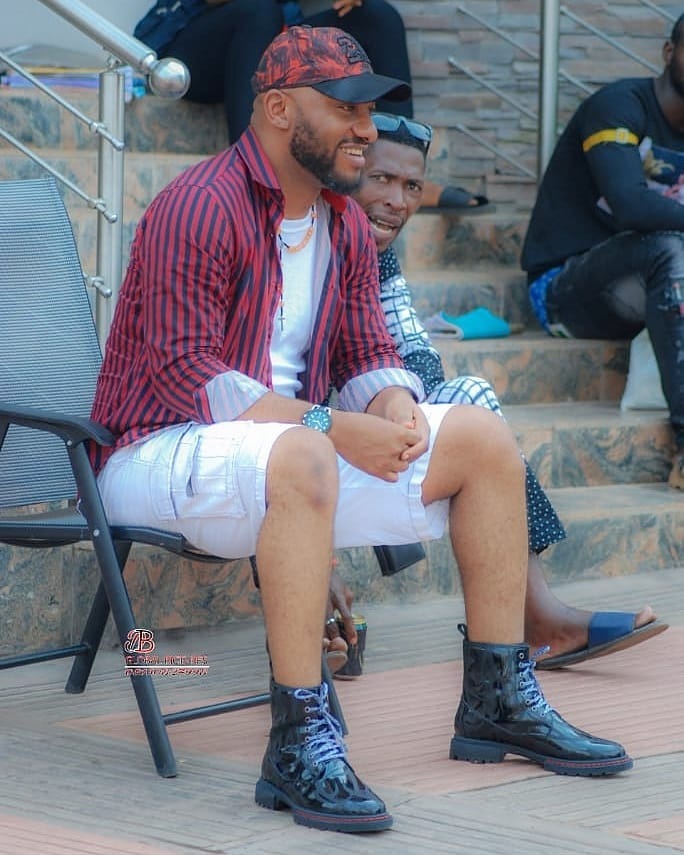 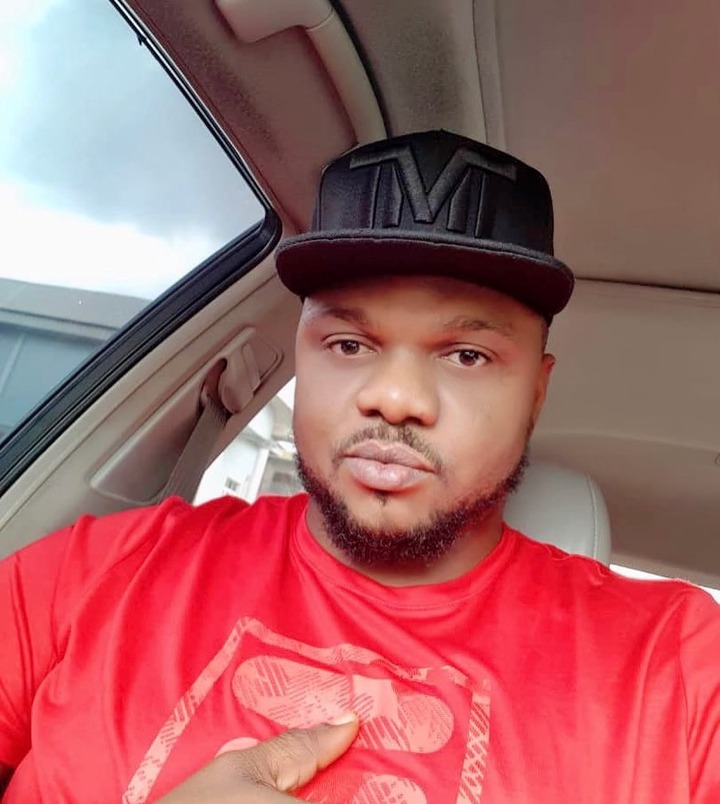 Alex Ekubo born Alex Ekubo-Okwaraeke; 10 April 1986(35yrs) is a Nigerian actor and model. He was first runner up at the 2010 Mr Nigeria contest. He won the Best Actor in a Supporting Role award at the 2013 Best of Nollywood Awards for his role in the Weekend Getaway, he is also so handsome and charming. 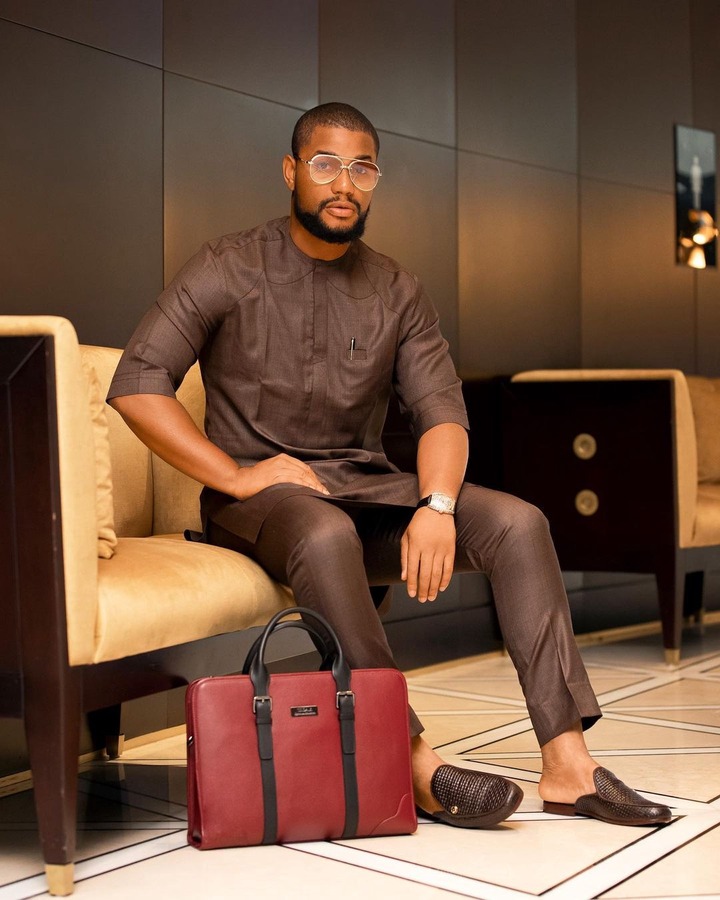 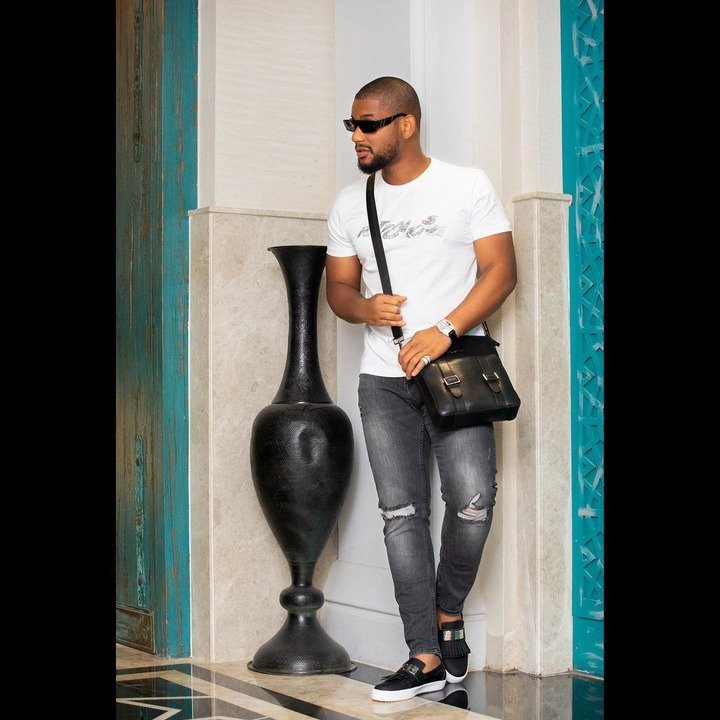 Desmond Elliot born Desmond Oluwashola Elliot; born 4 February, 1974 (47 yrs) is a Nigerian actor, director, and politician, he is a living legend in the nollywood with very good looks which makes him very attractive. 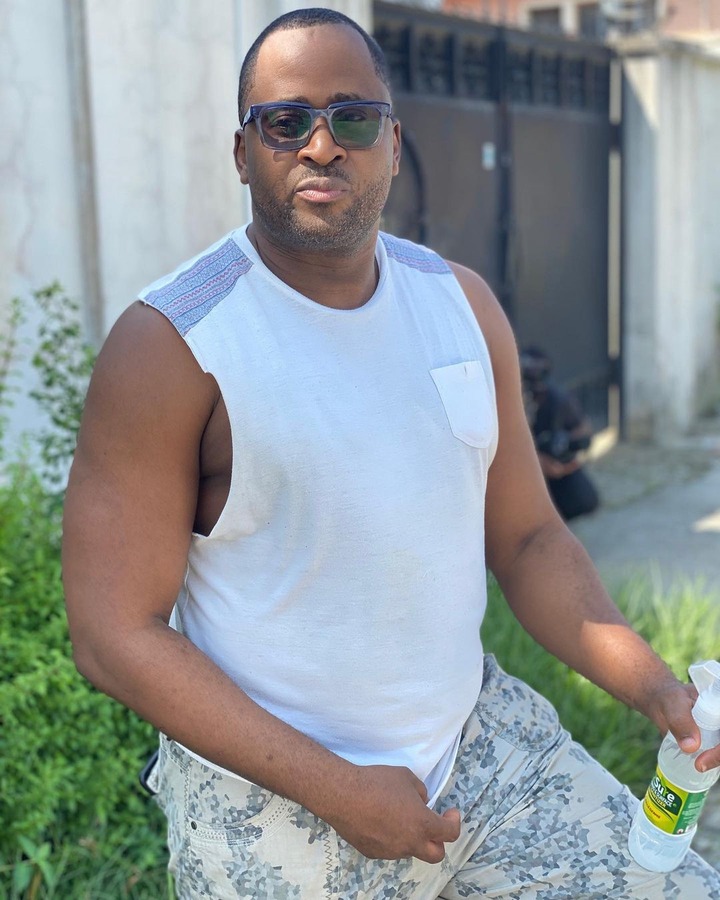 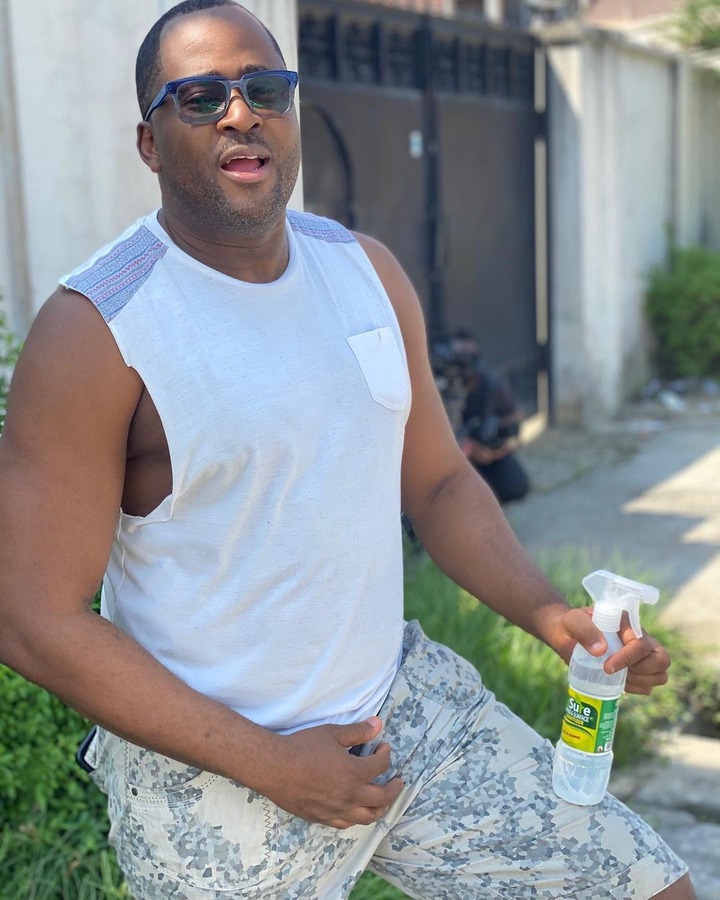 Michael Godson Ifeanyichukwu, better known as Mike Godson is a Nigerian actor and businessman. He was born in Kano State, Nigeria but hails from Imo State, he is hansome, neat and smart, he is handsome and well respected. 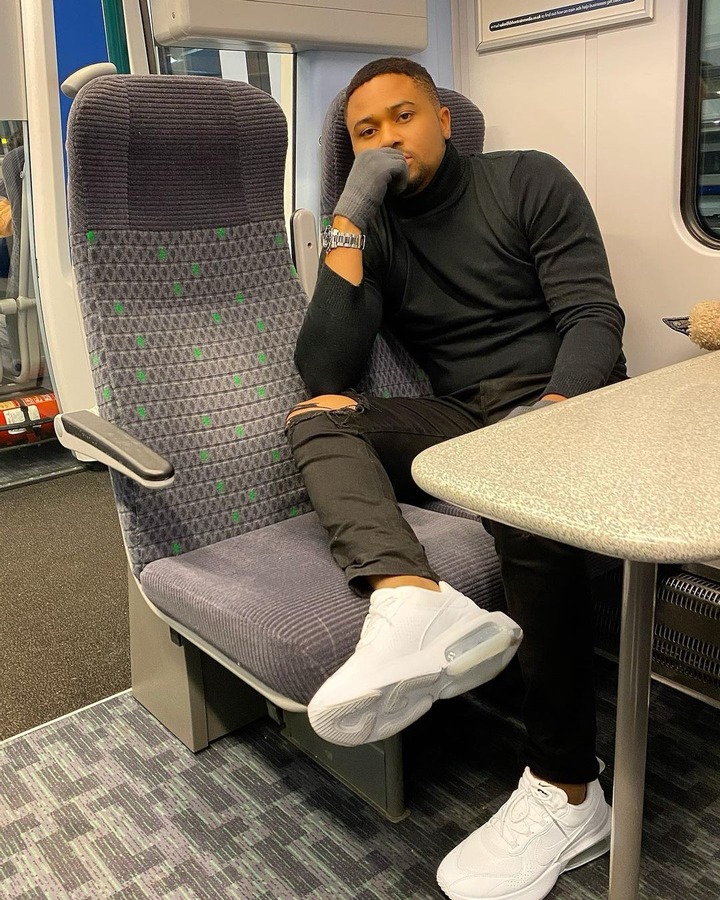 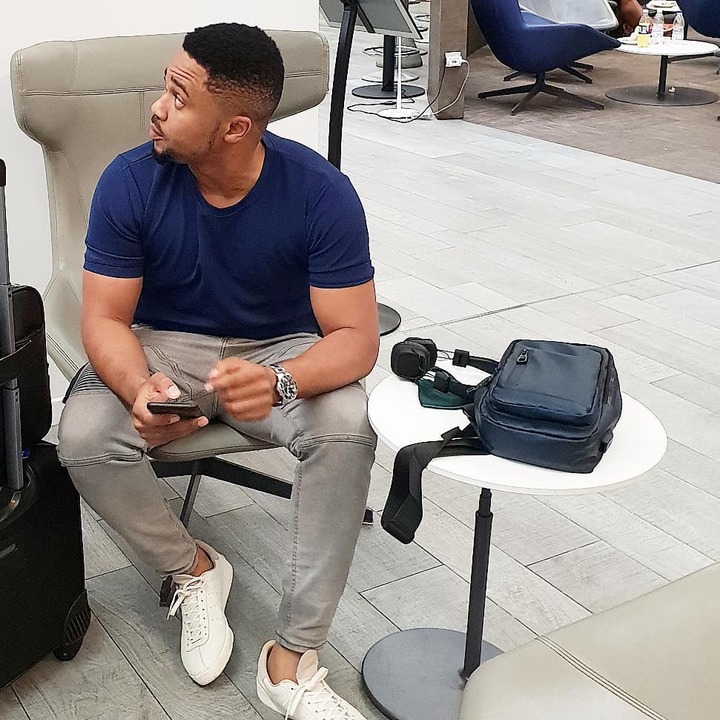 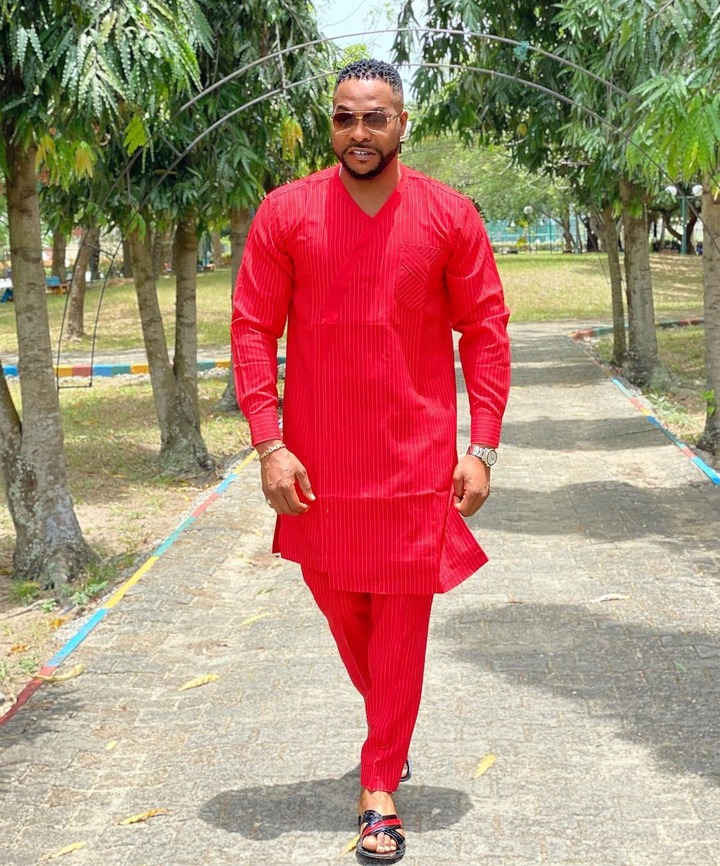 Somadina Adinma, is a Nigerian actor and model. He is best known for his roles in the Nollywood films Ordinary Fellows, Breath of Anger and Forest of Promises, he was a charming smile with pink lips which makes most ladies want to be around him. 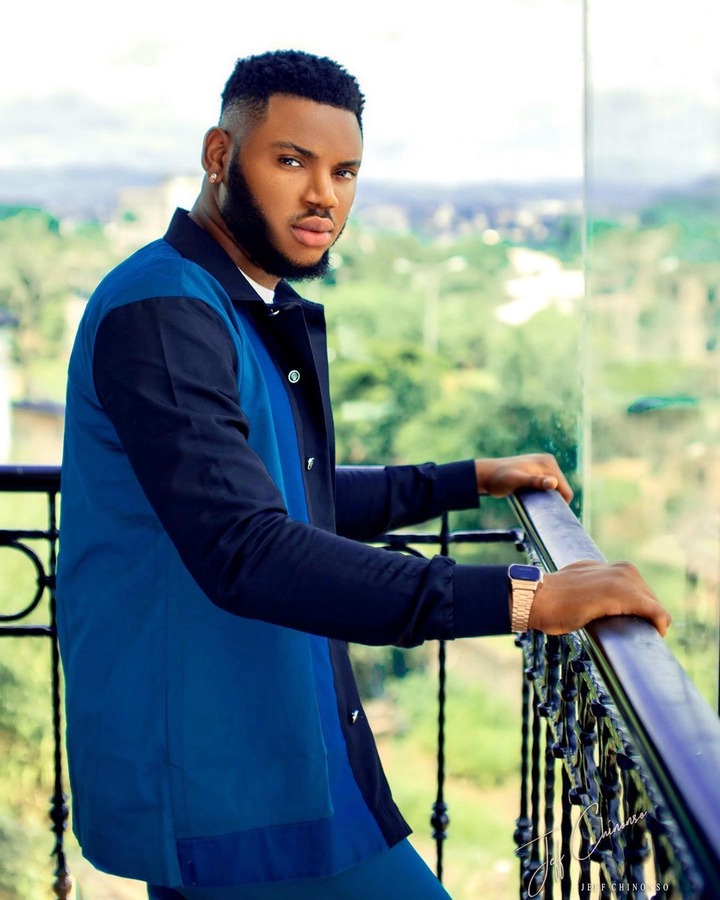 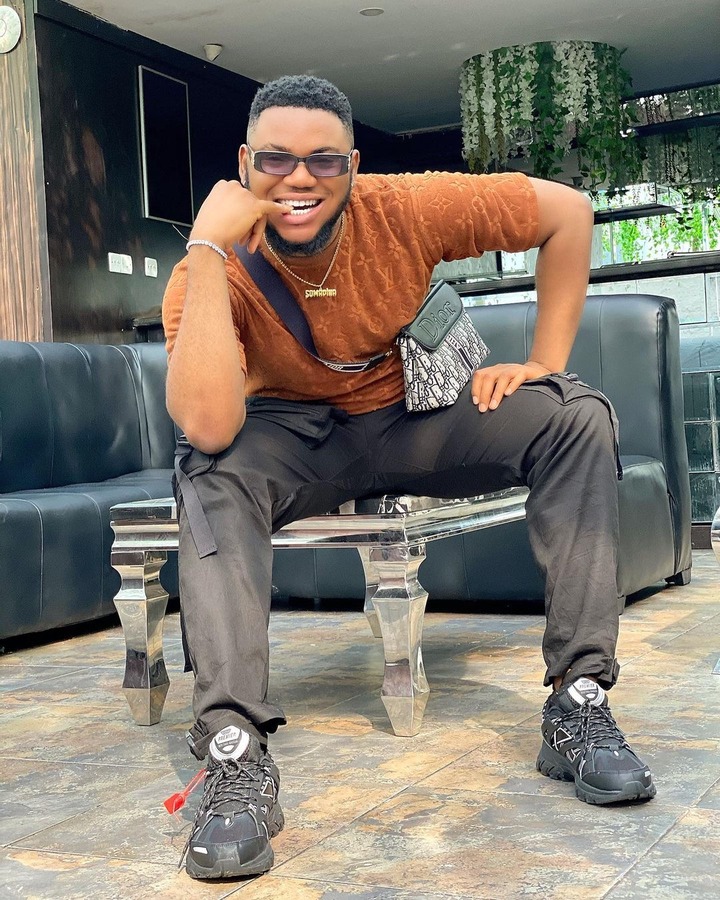 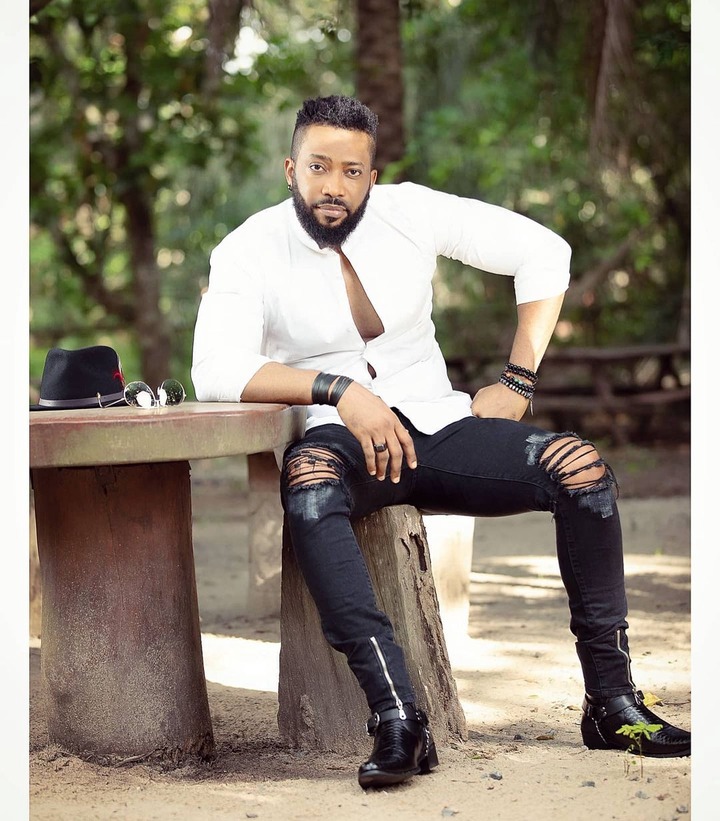 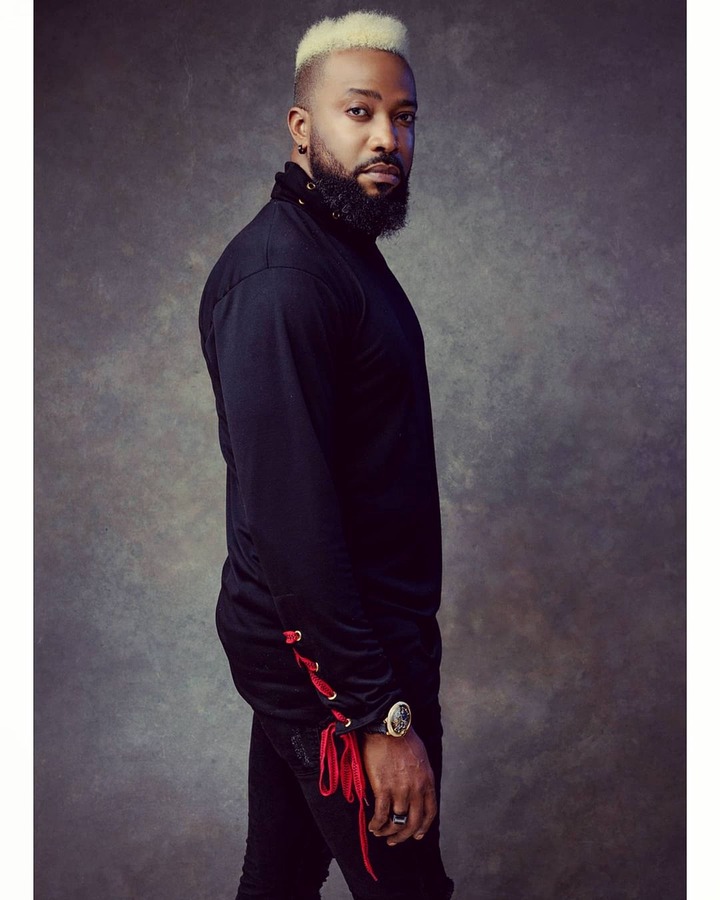 Ramsey Nouah is a Nigerian actor and director. He won the Africa Movie Academy Award for Best Actor in a Leading Role in 2010 for his performance in the movie "The Figurine".He is the most handsome on this list He was born 19 December 1970(50 yrs). 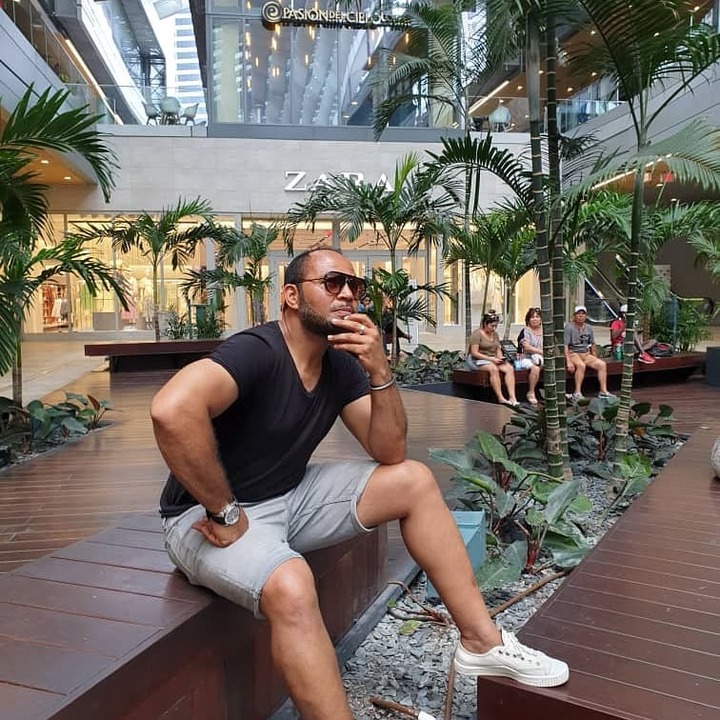 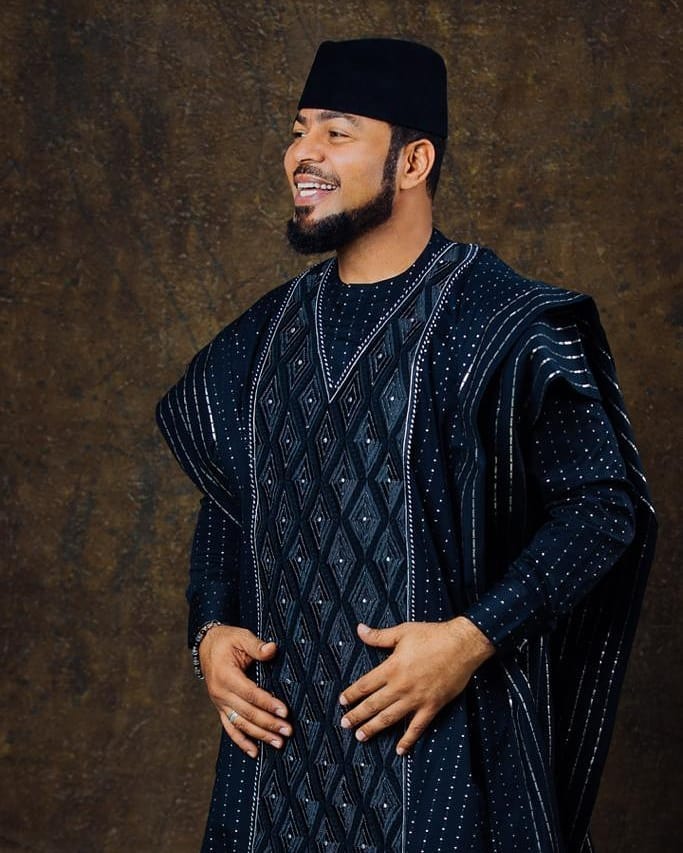 Find Out The Meaning Of The Whatsapp Emojis You've Been Using

"Can You Please Create A Balance For Us?" Yemi Alade Says, As She Calls Out CBN

Cute And Trendy Casual Wears For Grown Up Women