By Tipsvstricks (self media writer) | 15 days ago

Yusuf Saseen is a creative Kannywood actor who is commonly known as Lukman. The actor became more popular after playing the lead role in a Television series called Labarina. Since after he acted the lead role in this drama, Yusuf never stops to impress and entertain his audience. Presently, he has featured in some hit Kannywood movies. A lot of people enjoyed his professional act in the series film. 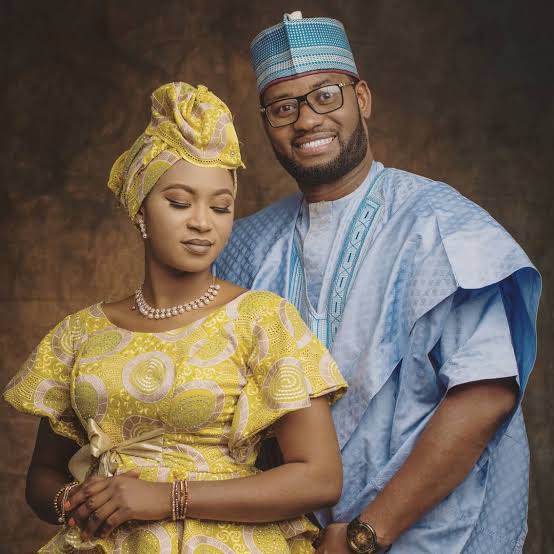 Fatima Abubakar is a talented and beautiful actress from the Kannywood industry. Her acting career began in 2014 after appearing in a movie named Shu'uma. She then continues to play minor roles. Fati rose to prominence when she started to play the role of Rukayya. 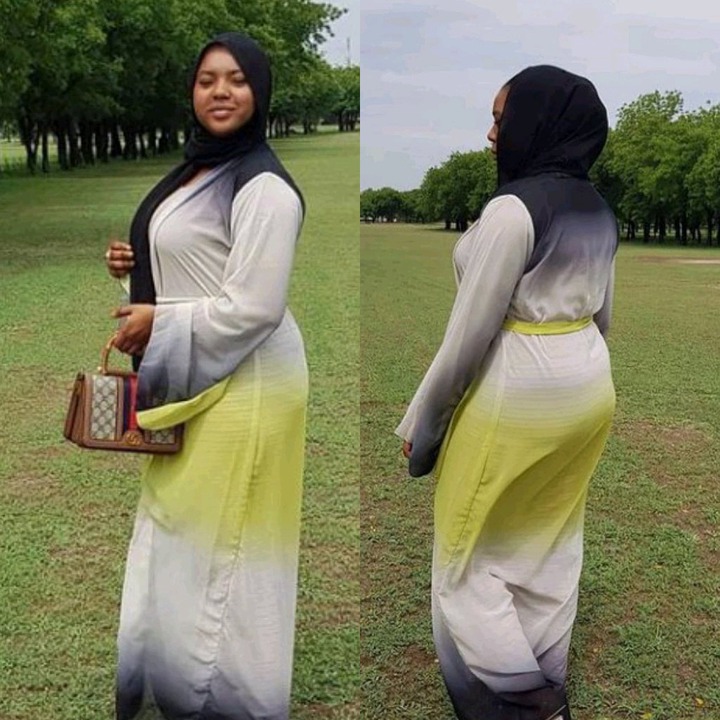 Abdullahi Amdaz is another renowned Hausa movie star who got his stage name in the tv series, Labarina. 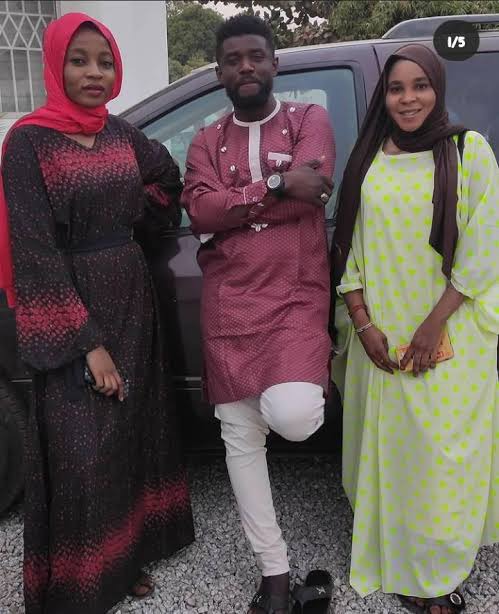 The actor is best known as Esalansi and the character he portrayed in the drama is quite interesting. Besides being an upcoming actor, Amdaz is also a great singer. 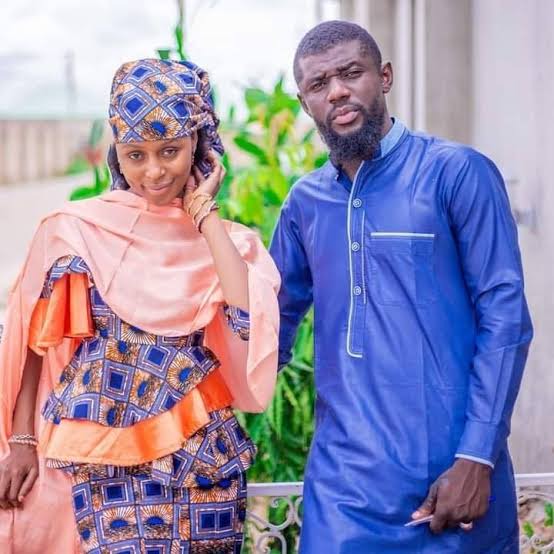 Maryam Waziri became more famous for the role she portrayed in Labarina. The actress alongside Nafisa Abdullahi played the lead roles and attracted lots of people because of her talent. Even though she acted in some minor roles, she started to gain people's attention after she made a debut in Labarina. 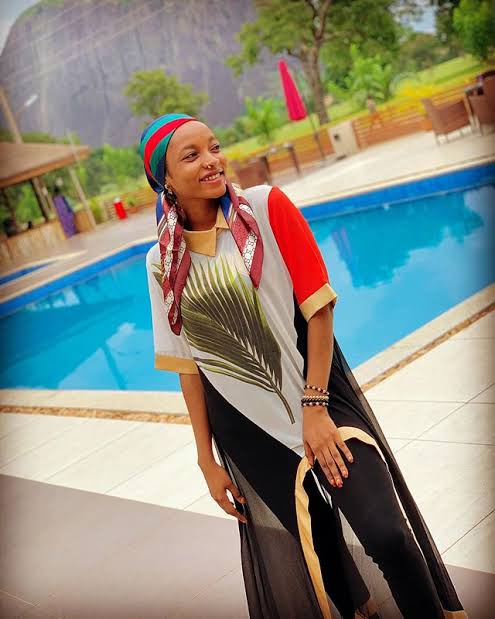 Isa Adam is one of the biggest names in the hit Hausa drama, Labarina. Before he became more popular, Isa is a great actor who is known for acting in minor roles, villain roles. He is also a movie producer and mostly works behind the cameras. The actor played the role of Presdo. 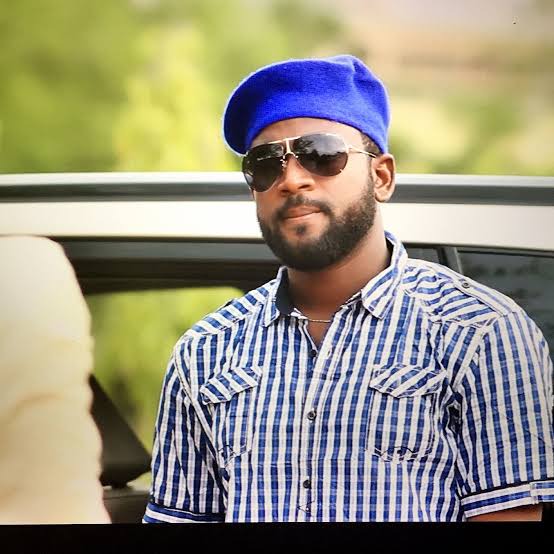 Nuhu is a well-educated and well-known Kannywood celebrity. He has acted in some movies before playing the lead role in Labarina. Nuhu portrayed the role of Mahmud who also happened to be the lead actor. 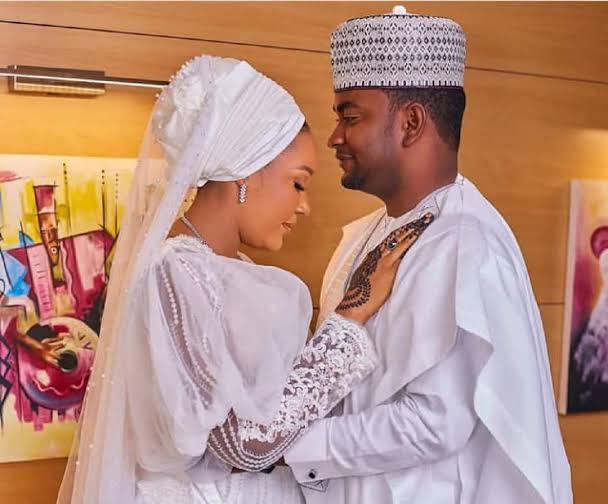