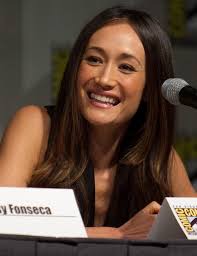 This martial art trained actress is very gorgeous and delightful to watch on screen with her flexibility and physique in top notch, she is damn good in action movies.

Born on May 22,1979 to an Irish and Polish father and her mother who is a Vietnamese immigrant. Her parents met while her father was stationed in Vietnam during the Vietnam war some of her movies are Naked Weapon, Nikita,Die Hard and Mission Impossible III. 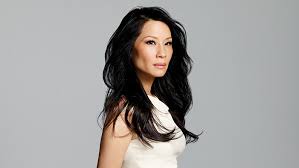 This talented actress born in December 2,1968. She is a very smart and fantastic actress to watch on screen. The 52 years old actress has proven several times that age is not a barrier for women in action movies and one of such films is the TV series Agents of S.H.E.I.L.D.

This beautiful and gorgeous actress is a delightful and interesting to watch on screen, her action stunts are well crafted, she is a damn ass killer. Born on July 26,1973.

She is one actress whose physique is not only suitable for the role of a love interest in a rom com but also good for an action packed movie, some of her movies are Total Recall, Underworld and Van Helsing. This is an A-list actress who is one of the most popular in the world, born on June 4,1975.

Angelina Jolie has proven for years as one of the most versatile actress in Hollywood who can do it all, from drama biopic to action adventure. Her role has Lara Croft in Tomb Raider is one of her most iconic role, she has also starred in most action adventure movies such as Mr and Mrs Smith, Wanted, Salt Cyborg, Maleficent and Alexander. 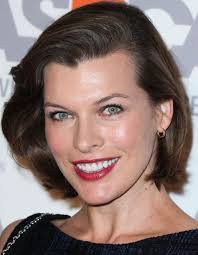 This talented actress born on December 17, 1975 is an American actress, model and musician she was born in Ukraine, she was a cover girl for more than a hundred magazines.

She was named as the "reigning queen of kickbutt" by channel VH1 back in 2006,she as starred in numerous films such as Resident Evil which is her most well known film till date, her other films are Ultraviolet, Monster Hunter, and The Fifth Element.

Content created and supplied by: Elvyno22 (via Opera News )