We often watch Hollywood movies and enjoyed them, but what we don't know is that some of these movies were inspired by real-life occurrences and personal stories of tragedy, resilience, and success. From The Pianist to Spartacus, Tweakmaster presents to you 10 Hollywood movies that were based on real-Life occurrences. 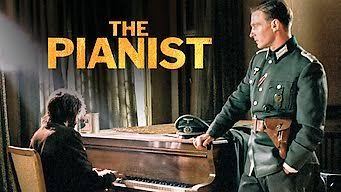 The pianist (2002) is a war/drama movie that was inspired by the true-life story of a Holocaust survivor, the Polish-Jewish pianist, and composer Władysław Szpilman, which was captured in the autobiographical book The Pianist (1946). 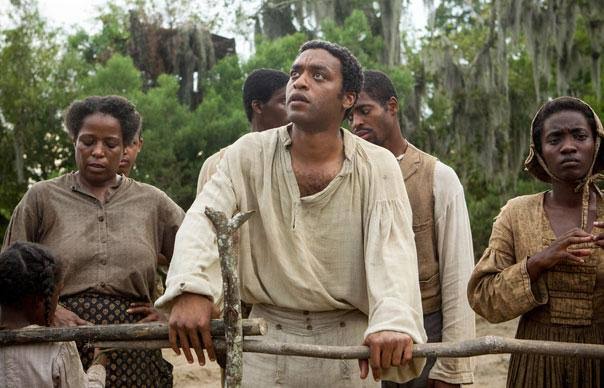 This drama/history movie was based on the real autobiography of a free black man called Solomon Northup who was kidnapped in the north and sold into slavery to work as a farmer. He was released 12 years later after working on different plantations in the state of Louisiana. 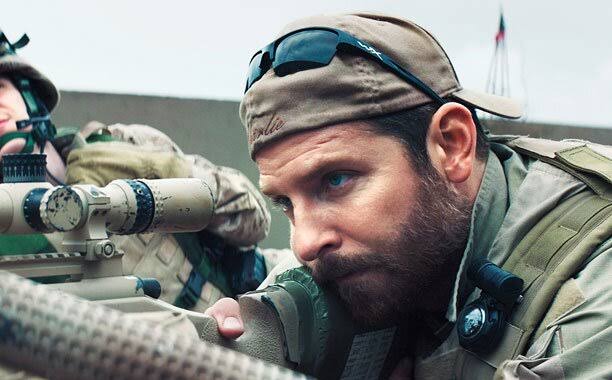 This war/drama movie directed by Clint Eastwood was based on the real autobiography of the Most Lethal Sniper in the U.S. Military History in the year 2012 by Chris Kyle, with Jim Defelice and Scott McEwen. 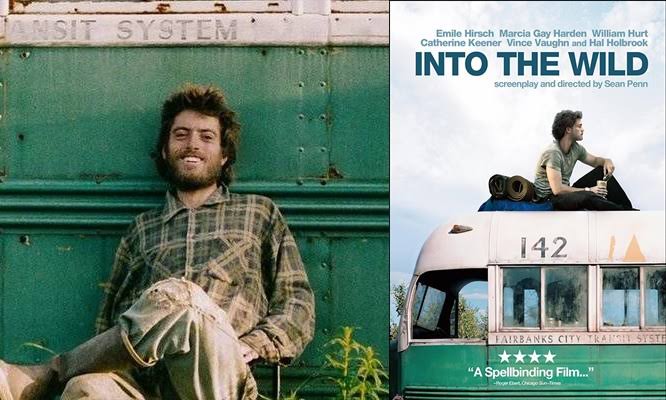 If you watch this 2007 movie, you will agree with me that it is more fictional than a real-life story. But the drama/adventure movie was based on the true story of Chris McCandless who was found dead in an old, rusted bus just outside of Denali National Park after his adventure into the wilderness of Alaska alone. 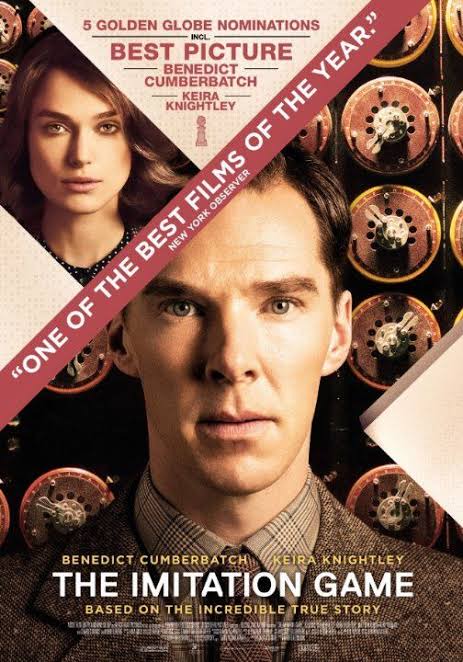 This war/drama movie directed by Morten Tyldum was based on the inspiring true story of a mathematician called Alan Turing and his team of code-breakers who aided the British via their work in World war 2. 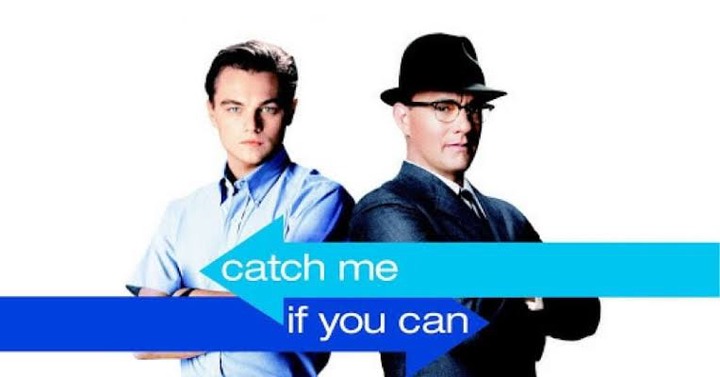 This crime/drama movie directed by Steven Spielberg was inspired by the true-life story of a man who makes history as one of the best con artists in modern history called Frank Abagnale. 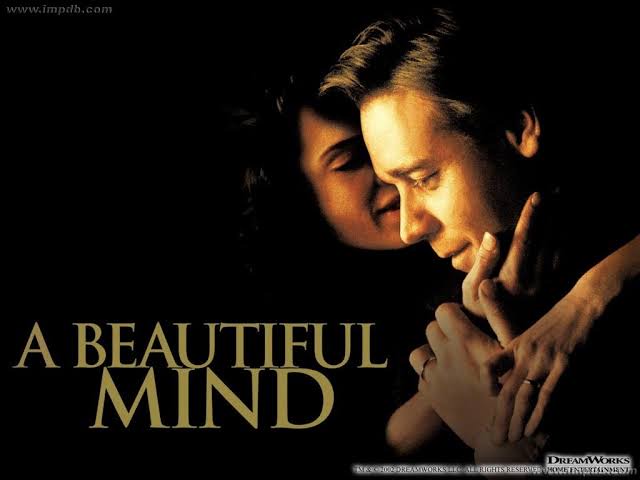 This drama/romance movie directed by Ron Howard was inspired by the life of the American mathematician John Nash, a Nobel Laureate in Economics, and Abel Prize winner. 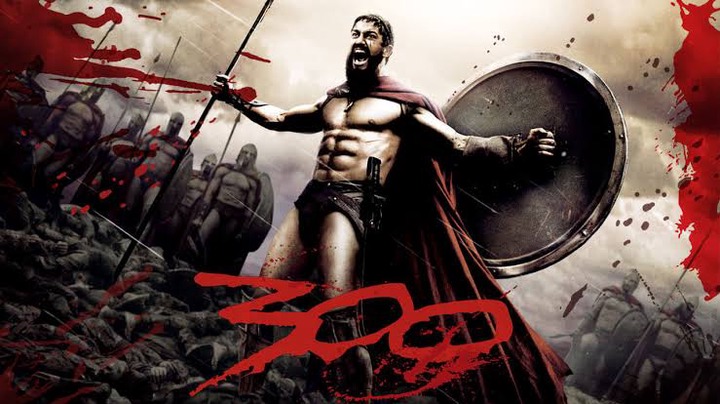 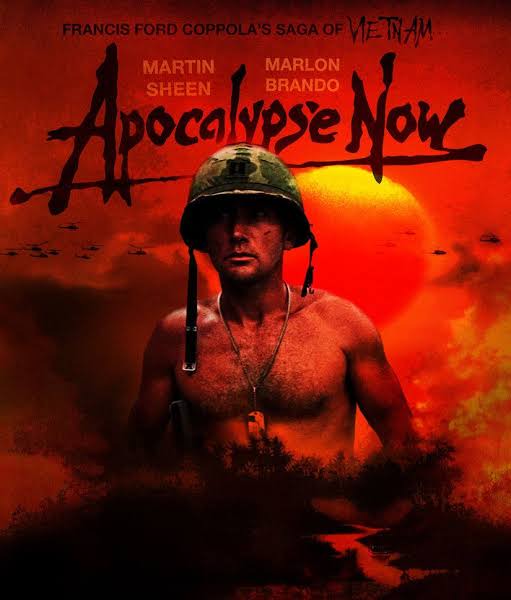 The war/drama movie directed by Francis Ford Coppola was loosely based on 1899 Joseph Conrad's book called 'Heart of Darkness', which was about the disintegration into the madness of a man who goes into the jungle. But the setting of the 'Apocalypse Now' movie was changed from late 19th-century Congo to the Vietnam War. 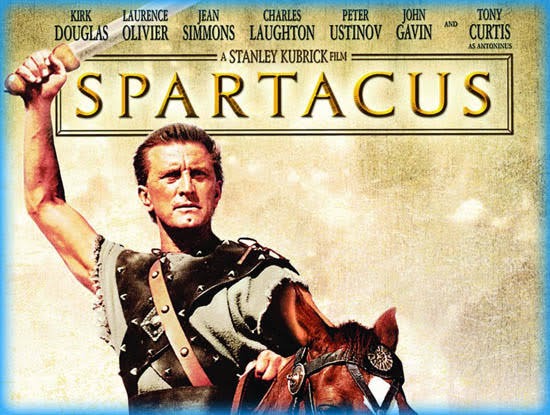 The action/drama movie directed by Stanley Kubrick was based on the novel of the same title in 1951 by Howard Fast. But the novel itself was inspired by the true-life story of the leader of a slave revolt in antiquity called Spartacus and the events of the Third Servile War.

Do you know any other movie that was based on real-life occurrences? Why not let us know in the comments.