By Evaristus23 (self media writer) | 9 days ago

Tattoos are gradually becoming a sign of being a celebrity in our present world, as the practice of beautifying the bodies with tattoos appears to be increasing across Africa and the globe at large. And it also seems to be more recognized in the world now than ever before, to the extent that some celebrities covered their entire bodies with it. 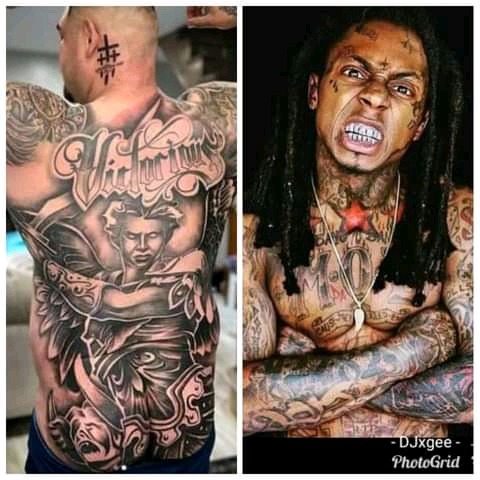 Dwayne Micheal Carter popularly known as Lil Wayne is a top American rapper, record executive, singer, songwriter and entrepreneur. The 39-year-old controversial rapper is known popularly for the excessive tattooing of his body. Born on 27 September 1982 in New Orleans, Louisiana, United States. He is regarded as one of the most influential rappers that ever exist in America. 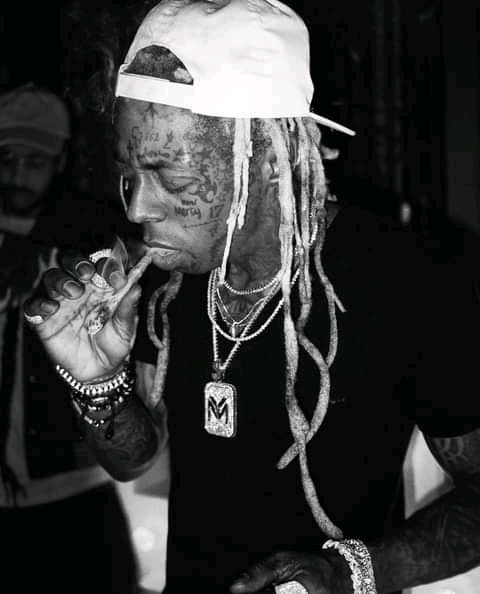 Andres Ponce Ruiz Jr is a popular American professional boxer, a heavyweight champion who became well recognized after he defeated Nigerian-American super boxer Anthony Joshua in 2019 to win the WBA, IBF, WBO and IBO titles. Born on 11 September 1989 in Imperial Valley, California, USA. The 32-year-old boxer recently starred massive reactions from fans after he tattooed his entire back, up to his neck, down to his waist. The tattoo piece picture an Angel of God be beheading a demon. 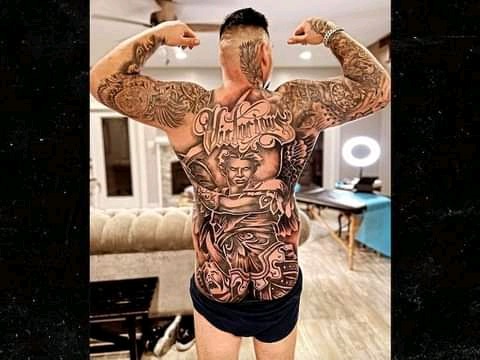 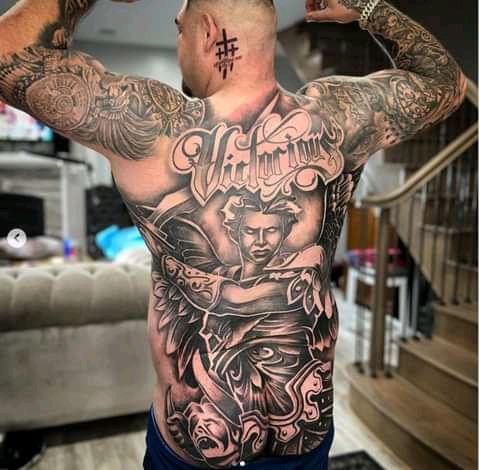 Do you love heavy tattoos? Discuss your view.