By Saintann (self media writer) | 26 days ago

The young talent, took to her social media handle to unleash her first Salle studio appearance and went further to ask her fans and followers to rate her. 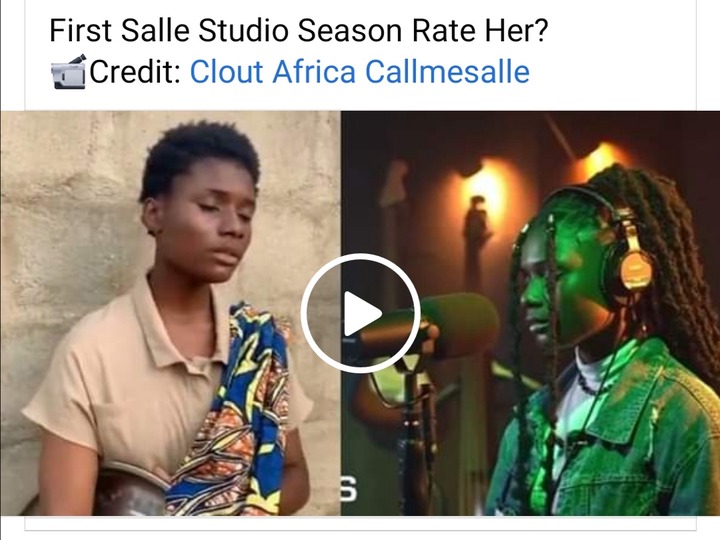 Many internet users were not impressed with the poor quality of production while some doubted Salle's launch story.

She's super talented but she was never a street hawker... It was all planned and I pray that her management don't get selfish at some point cos it would affect her career 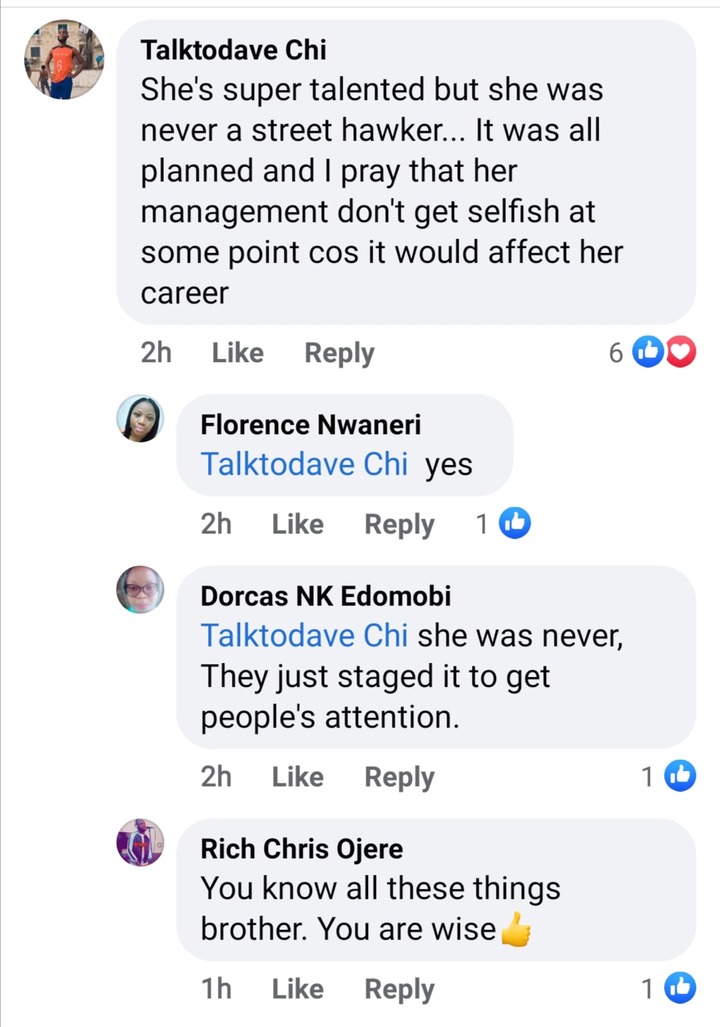 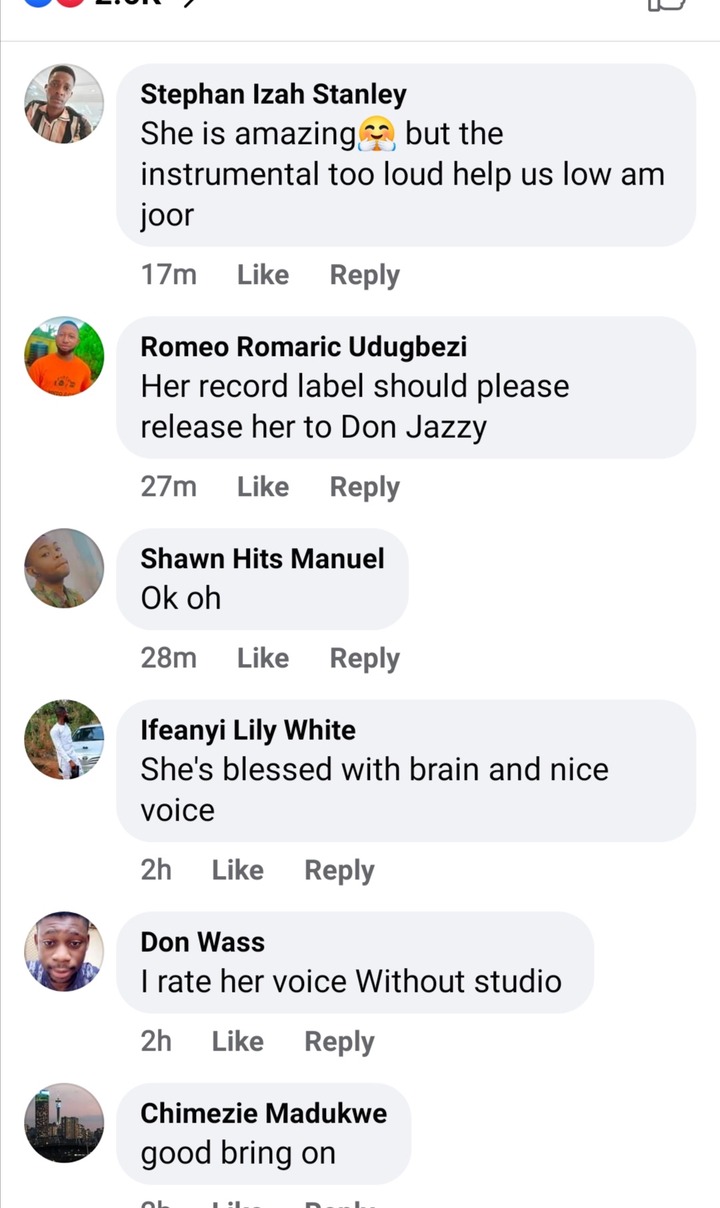 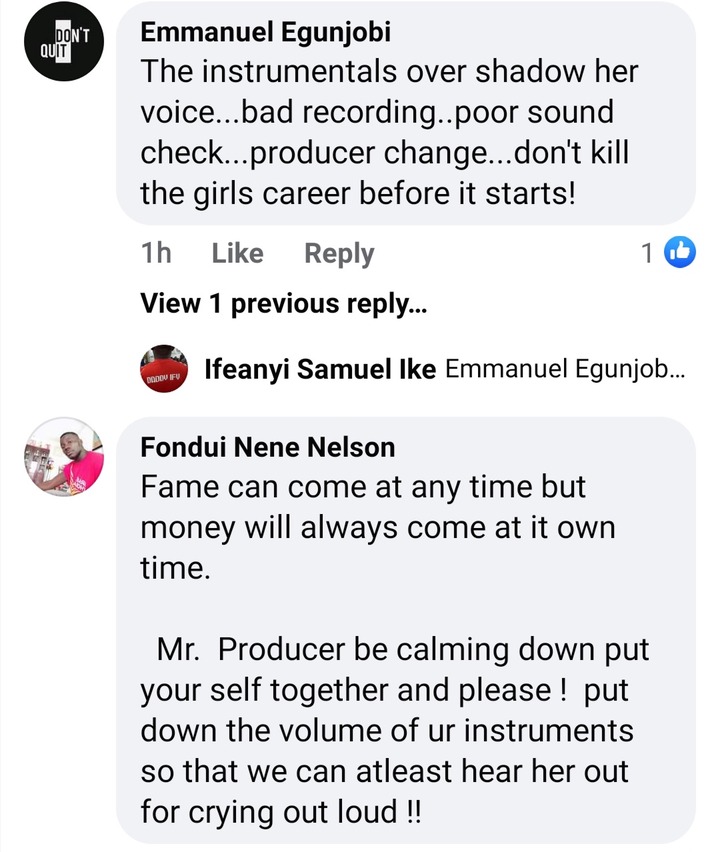 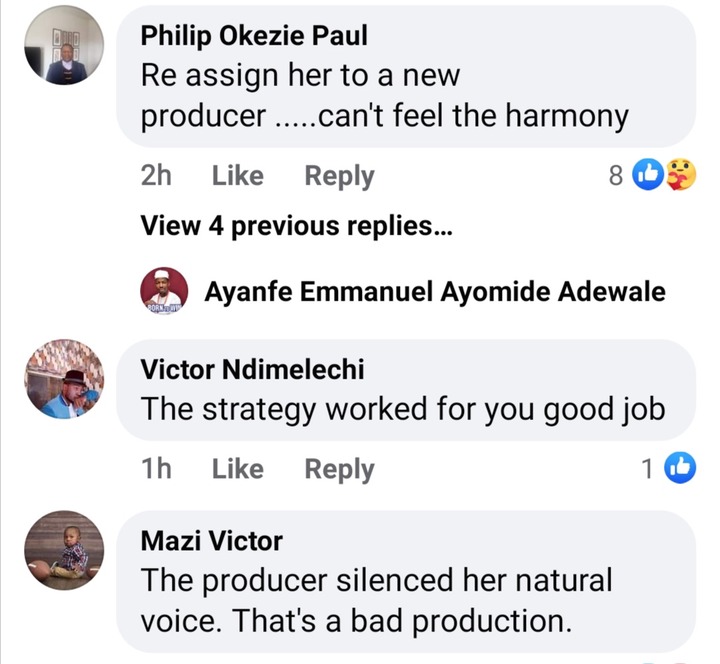 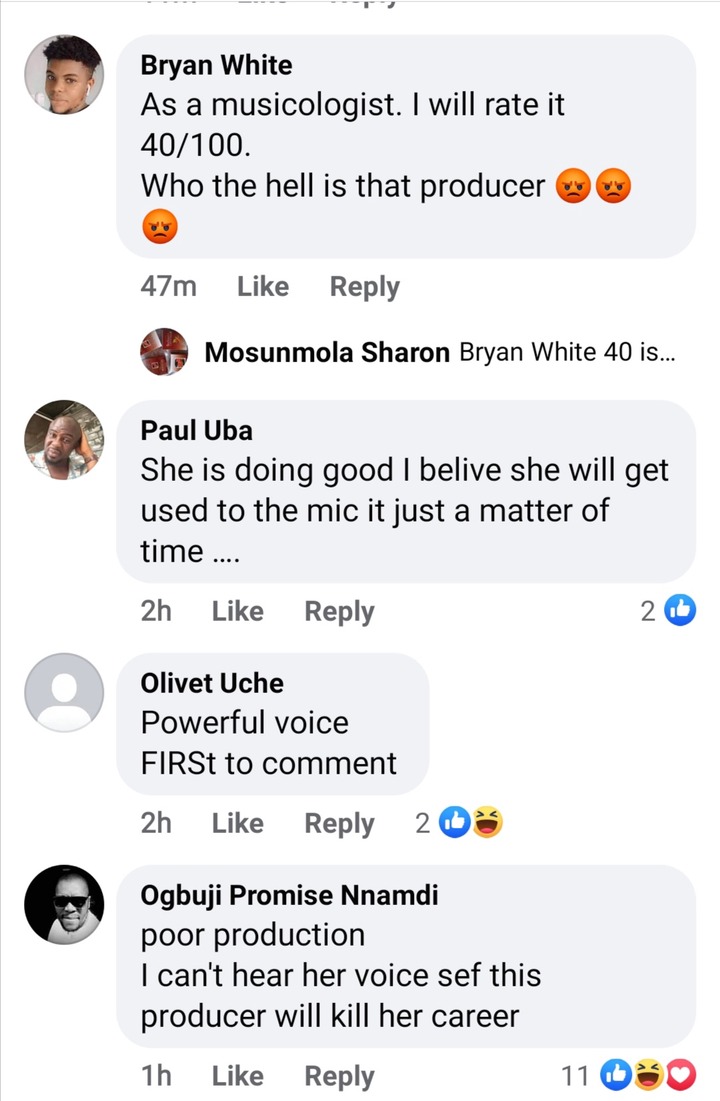 It could be recalled that, the young girl known as Salle was discovered on the streets of Imo when she was about going home after her daily routine sales, with an empty tray by well-meaning Nigerians who loved her sonorous voice and enthusiasm for music.

Salle, was seen in a video singing with a voice that amazed many social media users. In the video, she was asked to do a freestyle on a beat and she sang beautifully.

The video went viral and it immediately captured the hearts of many with her angelic voice.

Days after her emergence on social media, Instagram and Twitter handles were created for her with the name @RealCallMeSalle.

Her voice went beyond the shores of Nigeria and also gained International recognition in just a few days.

However, she recently revealed that the Grammy- winning singer Rihanna had contacted her via a tweet.

Salle wrote; “I got a call from Rihanna.”

Her voice was so enchanting that, celebrity TV presenter, Christiane Amanpour, acknowledged Salle, is indeed a star and an inspiration to many people all over the world.

Commenting under the post, Amanpour wrote: “Salle you are a star and an inspiration to the world. Will you kindly accept an invitation to tell your story on my show?”

Christiane Amanpour further extended an invitation Salle on her show to share her story with the world.

Meanwhile, other Nigerian music record label, have reached out to her.

Chocolate City, has expressed interest in signing the 17-years-old girl. 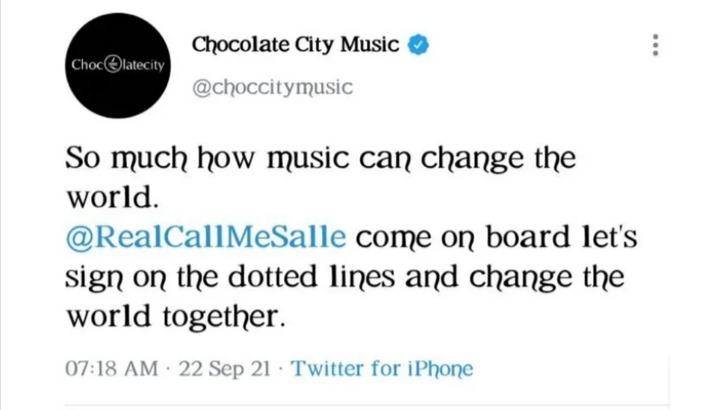 Don Jazzy, of Mavins records who saw the tweet quickly went under to reply, he offered to make her a superstar like Rema and Ayra Starr.

“Oshee uncle choc, Abeg leave her for me. She will rock same stage with Rema and Ayra Starr.”

Salle’s unadulterated, has made her an internet sensaton.Though everything might seem smooth and real, but a lot of people still thinks she was already in the game before coming to limelight.

It is also believed that, it was just a brilliant move by her team to create a supposed sensational story to exploit the vulnerability of the target market in order to launch her brand.

Some asked how Salle was able to jump on the beat with ease? She came up with the lyrics just at the sound of it.

Also, how can someone who the video portrayed as a poor street hawker have such great diction as heard in the lyrics?

Content created and supplied by: Saintann (via Opera News )