To have or not to have? Of all the numerous animals and adorable creatures in the world little Emi's parents felt the best pet they could give their daughter was a python. Emi was introduced to her long time pet at just age 2 and since then the duo have grown together becoming very good friends. 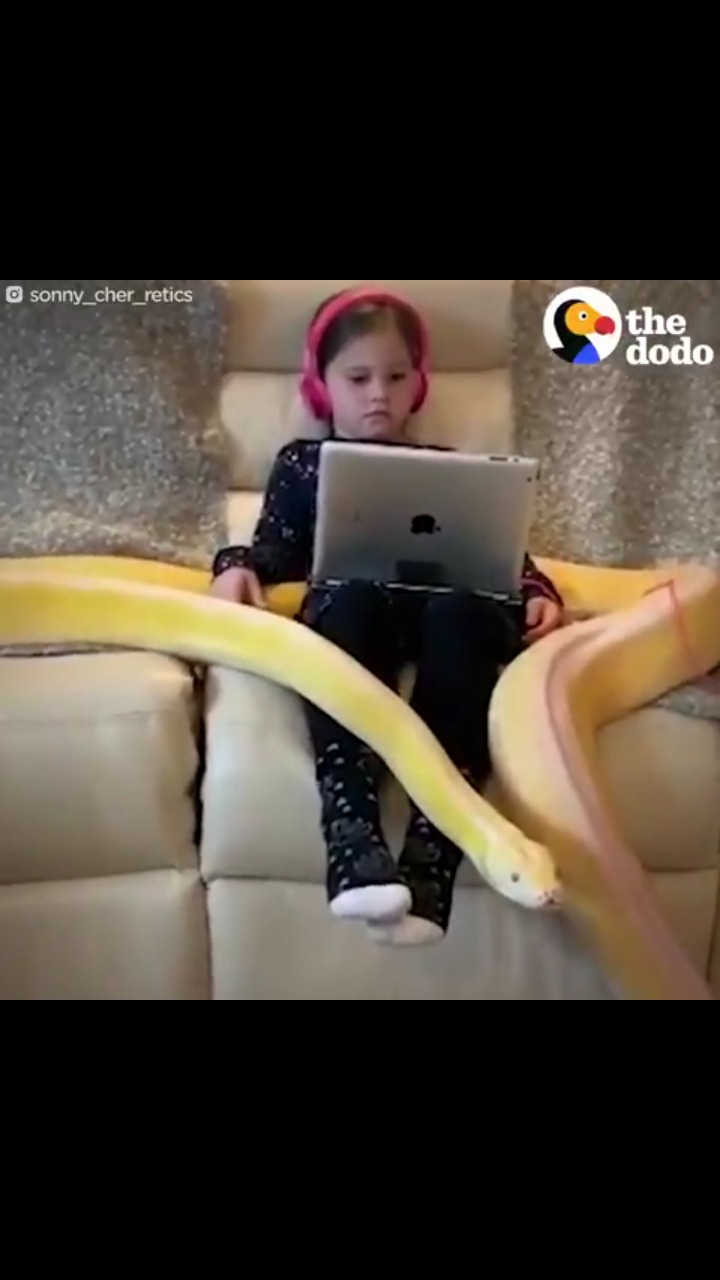 In a video shared on Twitter via Dodo, a page for animal lovers. the snake named Cher was seen having a tea party with little Emi and to our amazement they both had a swell time. Despite the backlash the video suffered, some still admired the creature and how it lives peacefuly and comfortably with the owner. ' 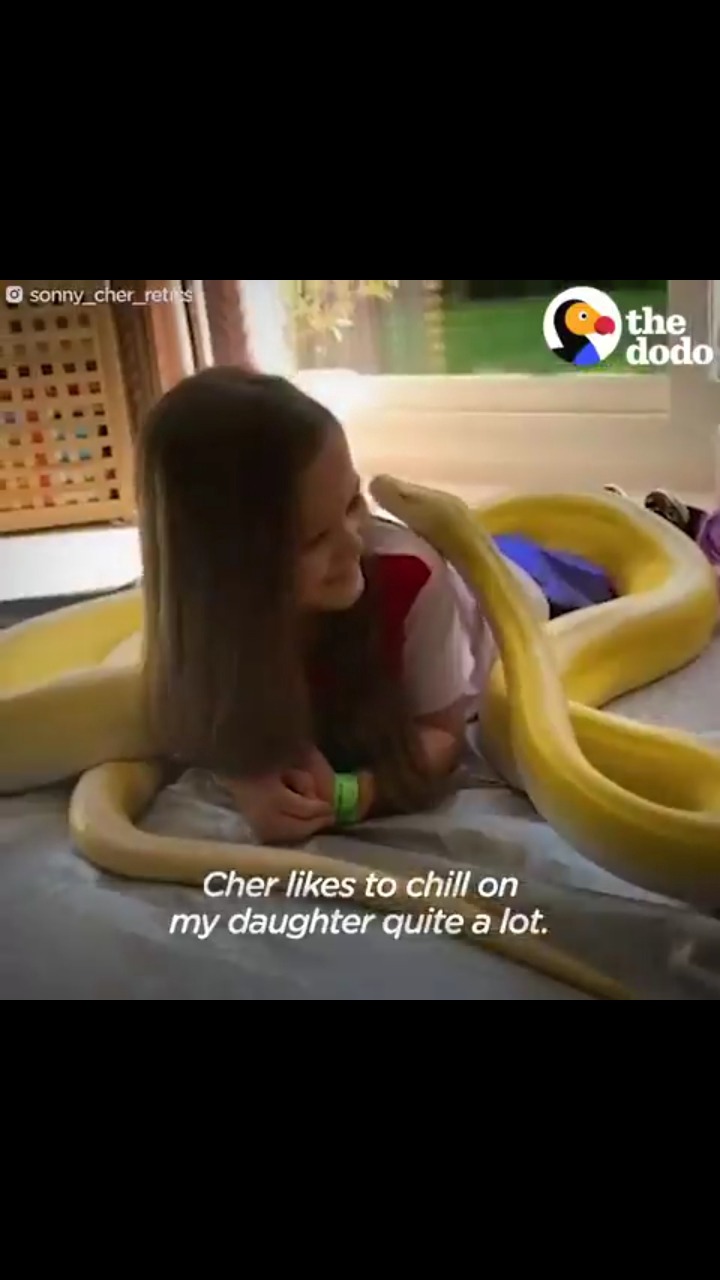 According to Emi's dad, the python loves to chill on his daughter a lot and they enjoy each others company. He spent most of his time teaching the snake to adapt to human behaviour while teaching his daughter how to manage the creature. In his words, Cher is the most gentle python and his daughter Emi is lucky to have such an experience. 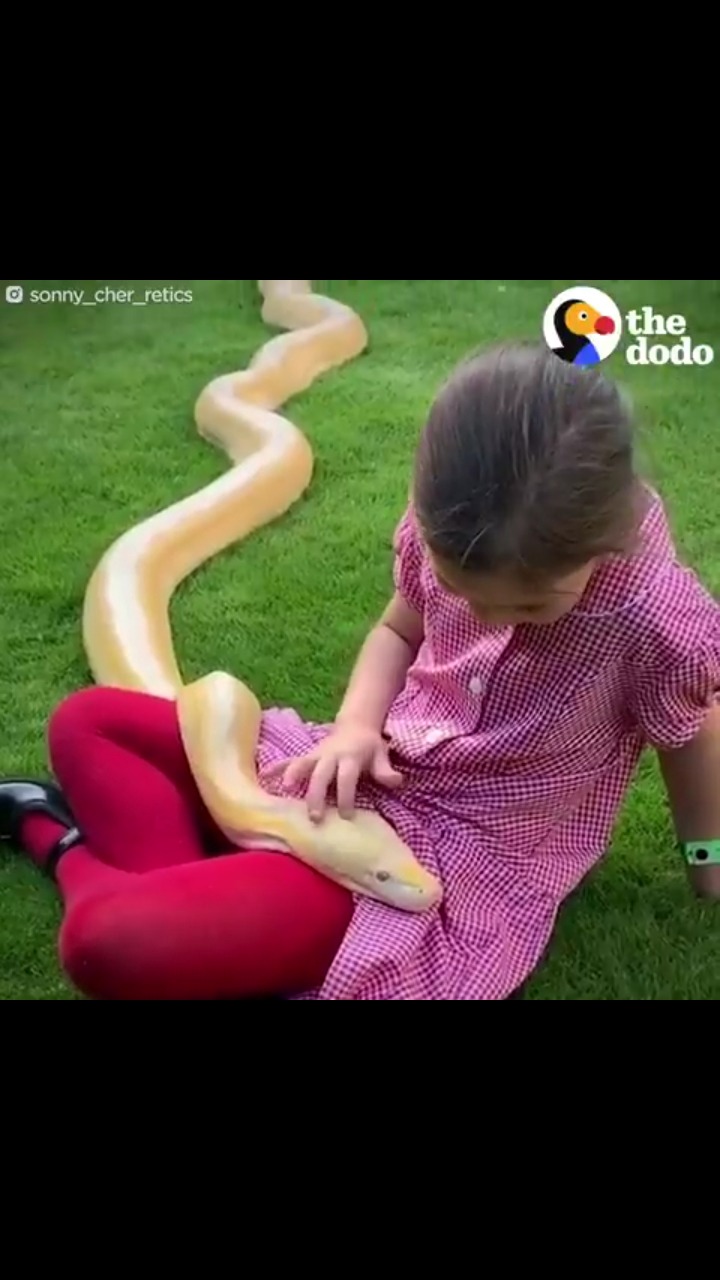 Eventhough, Emi's dad claims his daughter is never left unsupervised, I still need to point out the fact that it is a SNAKE! A 16-foot python that can swallow a human being. You may try to justify that a snake is just like any other animal and can be tamed and made a pet just like dogs and cats but in all honesty, they share a lot of differences. 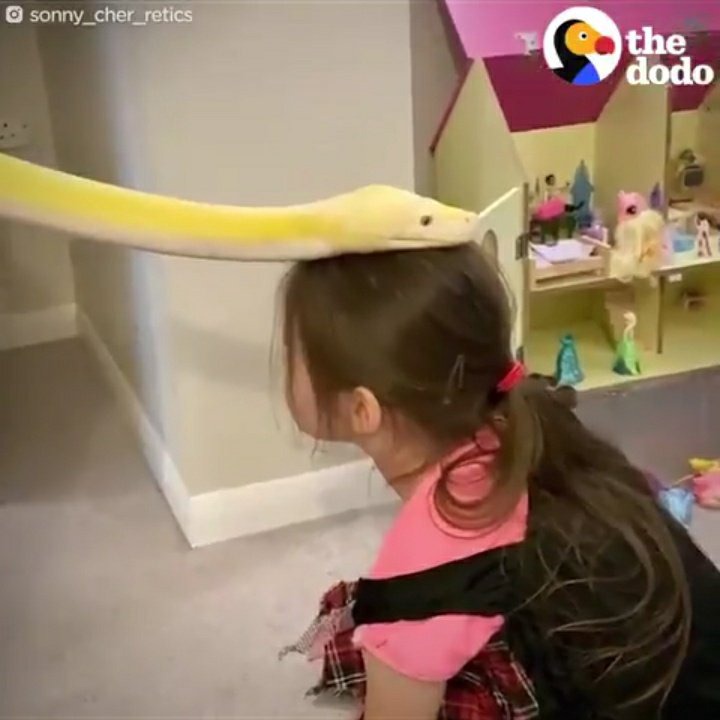 Snakes Can be Hard to Read

Those that own dogs understand that owning any pet can be hard. Yes, looking after any creature can be strenuous and time-consuming, but there is one huge advantage that dog owner will always have over those who prefer snakes. A dog will always be able to vocalize when it has a need. A SNAKE CANNOT

The Specialized Needs of Snakes

They are not Domesticated Animals

Snakes, on the other hand, do not hold such a revered place in the human imagination. In fact, throughout history, they have been closely associated with God’s wrath curses. Wether you admit it or not, they feel no special bonds with humans. All we know is that it could just be sizing you up as a future meal.

They can swim up your toilet

Do I need to go further on this?

Salmonella is a bacterial infection affecting the bloodstream and the intestine. Does the word Typhoid ring a bell? Salmonella is usually contracted from eating undercooked poultry, but it can be transmitted through touching amphibians or some reptiles, including snakes. Some zoonotic diseases ( Diseases spread from animals to humans) that can be spread by a snake include: Botulism, Leptospiriosis, Campylobacteriosis, botulism, and more. 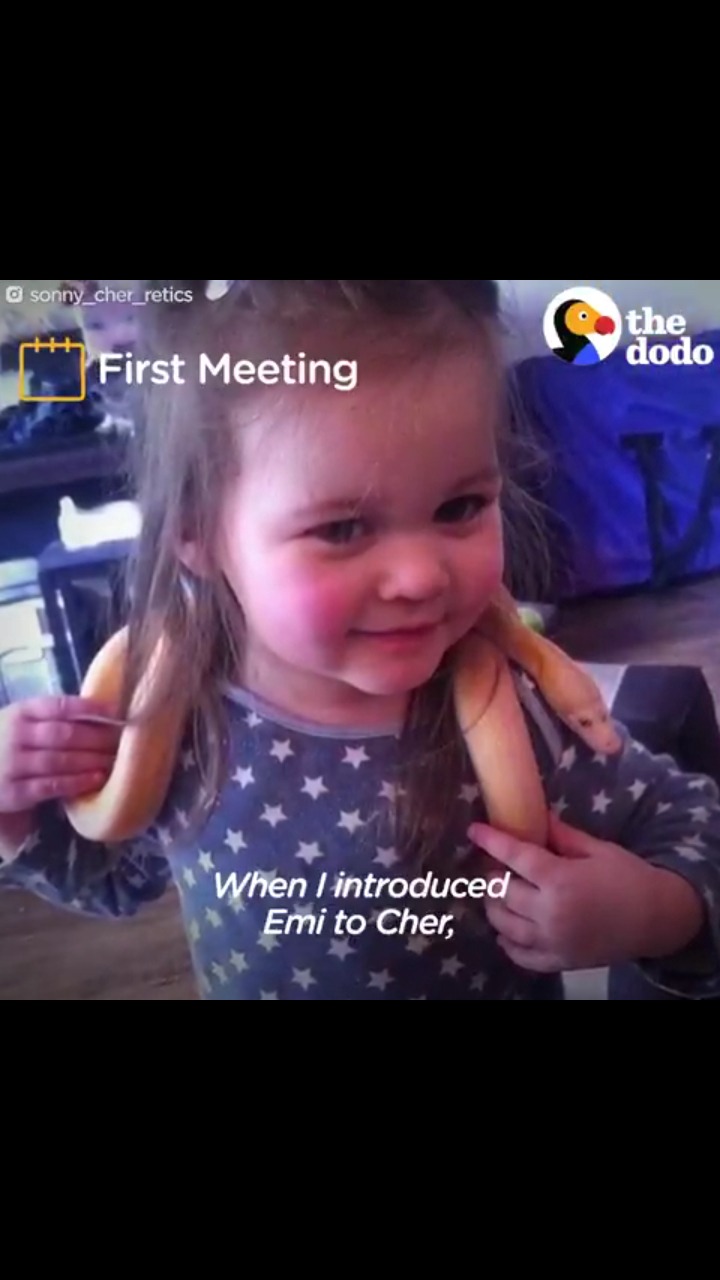 I understand that some of us are animal lovers with preference for snakes but I'd rather stay with something I can easily understand and tame than some creature who looks at me with uncertainty of which i cannot deduce any information from. You never know what's going on in the mind of a snake.