Read how Isabel one of the richest women in Africa, lost most of her wealth 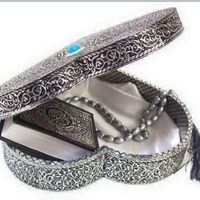 By Akinyooyeyusuf | self meida writer
Published 16 days ago - 3 views

It is quite true as an assumption that in the perpetual chase of material and materialistic wealth men have a kind of upper hand and a great deal of advantage over their female counterparts in the various walks of life.

However some brave, courageous and creative women have successfully been able to challenge the status quo by blazing new trails and breaking new grounds in the business, entertainment and creative worlds.

One of such highly placed women in the society is isabel do Santos who until last year was africa's richest woman owing to her grandiose and palatial wealth as well as business concerns which spans across oil and gas, fashion and construction and lots more. 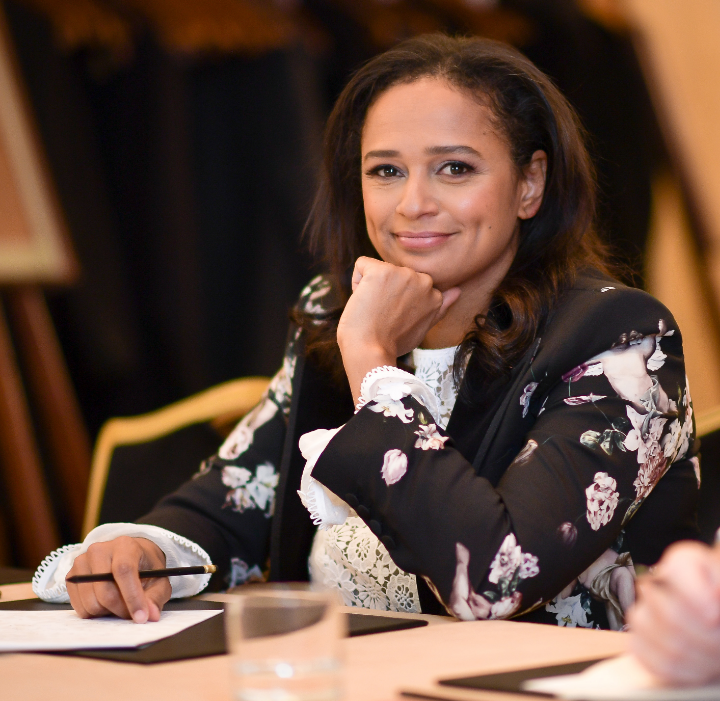 This article on its part wouldn't be focusing much on the wealth of this great woman, our focus would be on how her wealth became so reduced.

Isabel was born in 1973 into the family of eduardo do Santos the long time supreme ruler of Angola, who ruled the country between 1979 and 2017. 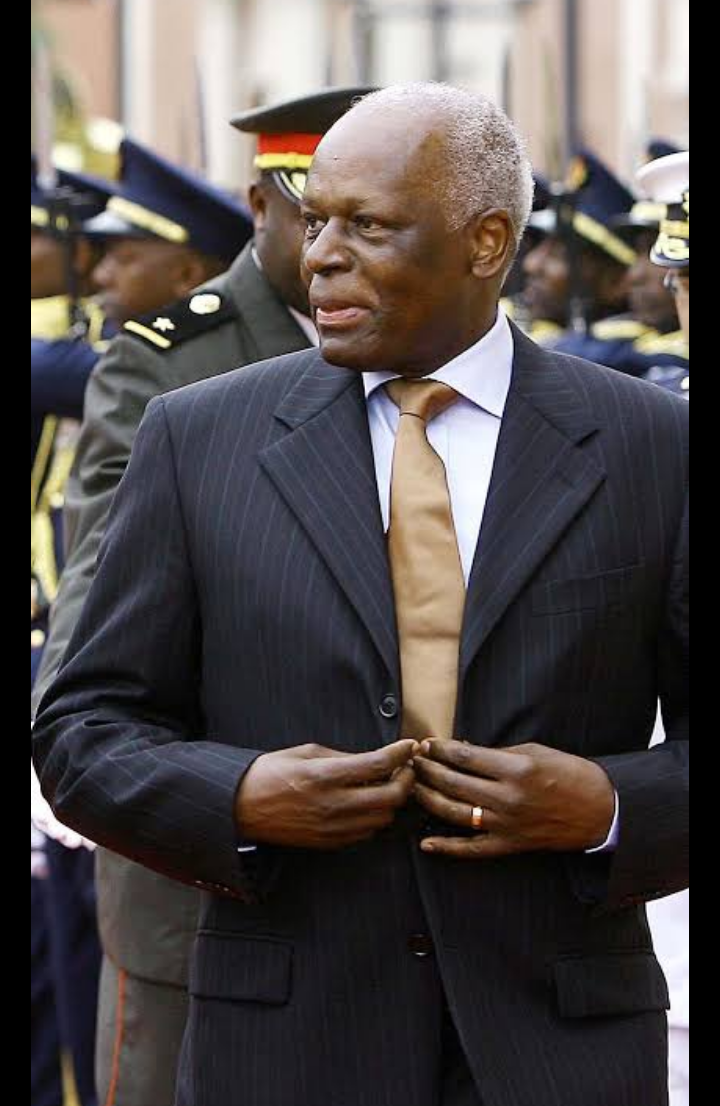 Prior to the bitter incidents that reduced her wealth greatly, isabel was the richest woman in Africa owing to her combined net worth of about 2 billion dollars. 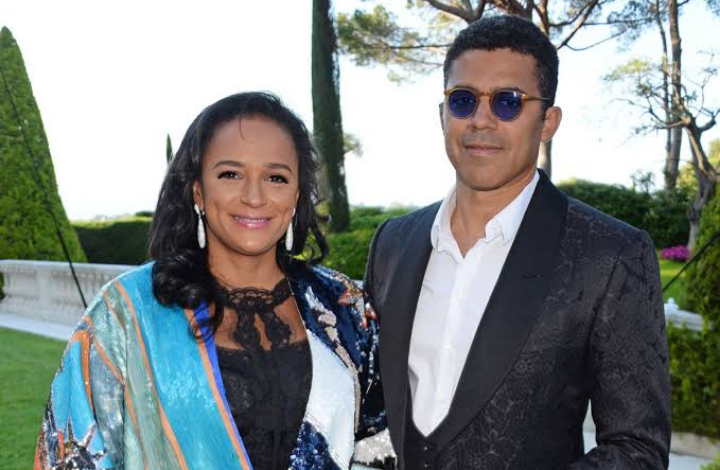 You might have been wondering what could have been the undoing of this giant business tycoon and female leader of thought, well she lost most of her wealth to a court judgment after her father left office in 2017.

After her father left office in 2017 it was discovered by independent investigation that most of her wealth came from unclean sources, a result of which was the discovery of her footprints in various business scandals, such as oil and gas deals, behind the door contracts and greatest of all, money laundering.

The court having found her guilty, froze most of her wealth and assets in angola, the Portuguese authorities also followed suit thus leaving her with a tiny ahead of her erstwhile humongous wealth, although she is still rich it is a far cry from who she used to be few years ago.

hotunan duwawu how old is funke akindele lace blouse styles president of the senate soya beans
Opera News is a free to use platform and the views and opinions expressed herein are solely those of the author and do not represent, reflect or express the views of Opera News. Any/all written content and images displayed are provided by the blogger/author, appear herein as submitted by the blogger/author and are unedited by Opera News. Opera News does not consent to nor does it condone the posting of any content that violates the rights (including the copyrights) of any third party, nor content that may malign, inter alia, any religion, ethnic group, organization, gender, company, or individual. Opera News furthermore does not condone the use of our platform for the purposes encouraging/endorsing hate speech, violation of human rights and/or utterances of a defamatory nature. If the content contained herein violates any of your rights, including those of copyright, and/or violates any the above mentioned factors, you are requested to immediately notify us using via the following email address operanews-external(at)opera.com and/or report the article using the available reporting functionality built into our Platform 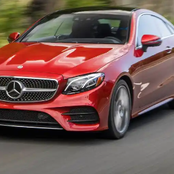 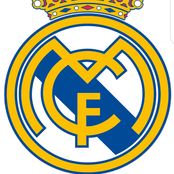 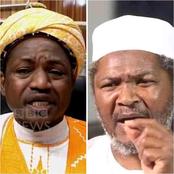 3 Secrets to Getting A Girl Become Addicted to You 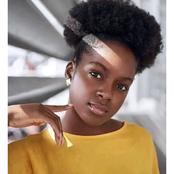 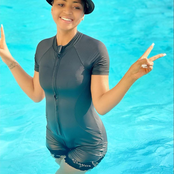 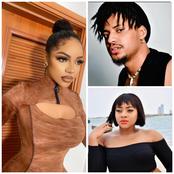 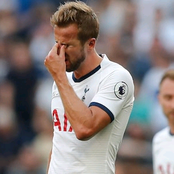 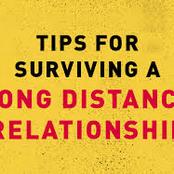 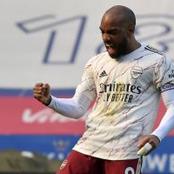