By JessicaAmaechi (self media writer) | 1 year ago

The popular superhero who acted the role of Max Thunderman has recently uploaded a picture on Instagram with the caption "His name is Clifford". There is nothing wrong with posting a picture and giving it a caption but this is a big deal to fans because recently Max Thunderman took to Instagram to profess his Love for Henry Danger star Jace Norman.

Even before this, Max thunderman had dated two girls whom fans are no longer seeing updates about.

First, he was rumored to be dating his onset actress Kira Kosarin, but he later denied it but later posted pictures of himself with another actress revealing that they were dating during the pandemic but later broke up after.

Weeks later Max thunderman resumed posting pics of another girl on his social media page but with the way things are going, they may no longer be together.

Now, after confessing to Jace Norman, Max Thunderman is back with another partner who is a man called Clifford. 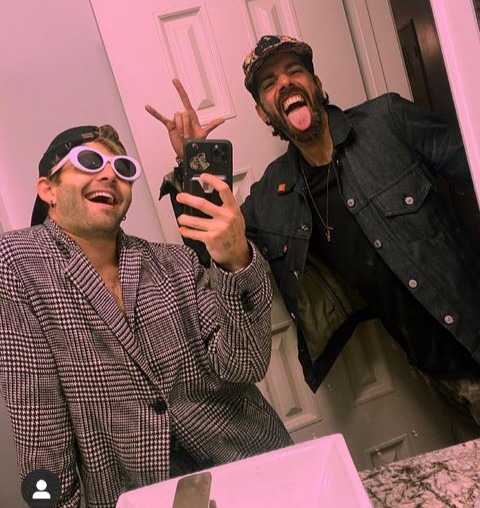 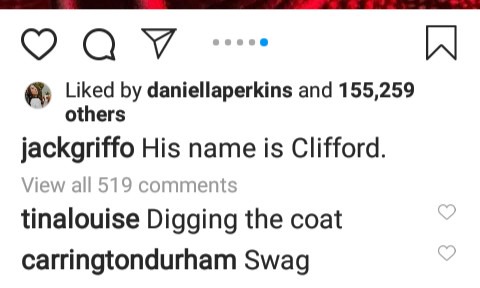 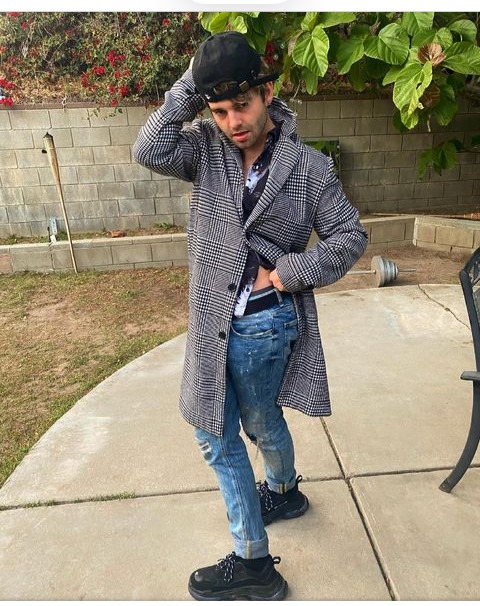 Here are photos and Jack Griffo. 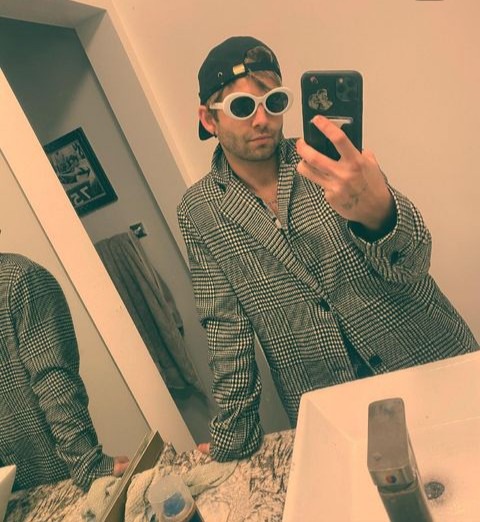 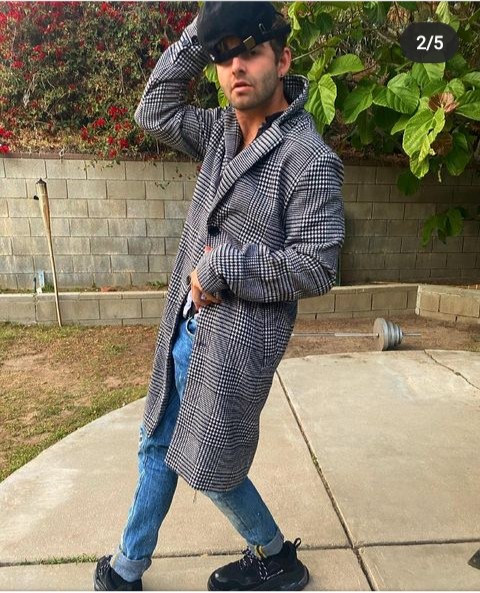 Content created and supplied by: JessicaAmaechi (via Opera News )