By PriestGist (self meida writer) | 1 months

Since celebrities never stop from ticking off the best in their checklists. It was reported at no time interval, several artists in Nigeria who got their wins either by owning a luxurious house or purchasing of likely most expensive things at our own time space.

It was earlier announced that one of the biggest black American rapper, Rick Ross, got his furnished apartment that worths a lot of money. The luxurious house was used when filming one of the best American record movie in 2021, Coming To America 2. Additionally, Rihanna, also got her own new luxurious Beverly Hills Mansion that worth $13.8 million. 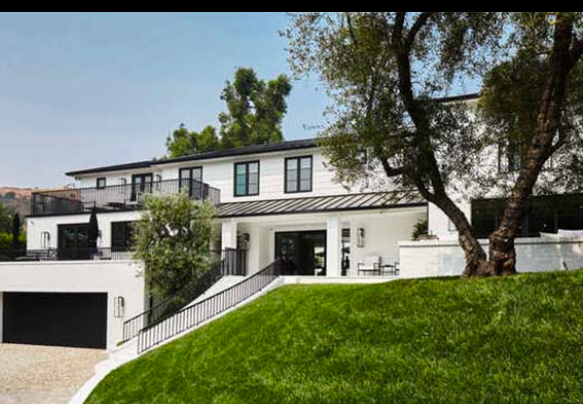 Robyn Rihanna Fenty, popularly known by her stage name Rihanna, is a Barbadian singer, Actress, and Business woman. Born at Saint Michael and raised in Bridge Town, Barbados. Rihanna was discovered by by American record producer Evan Rogers who invited her to the United State to record a demo tape as her first studio work. 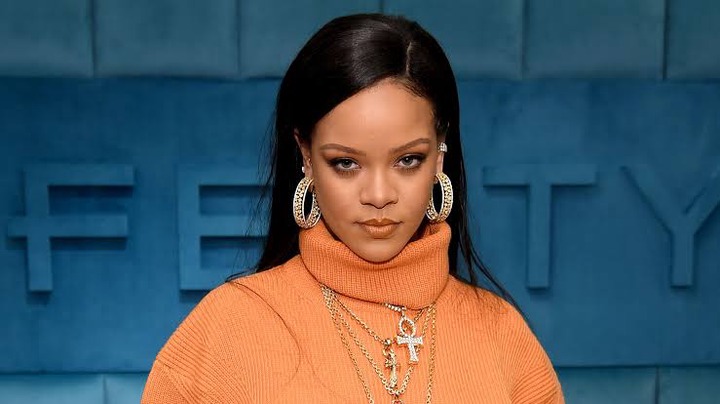 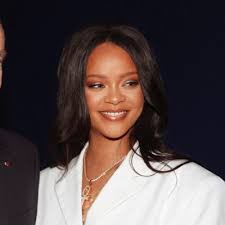 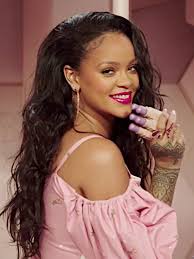 Rihanna, has a new place call home, the singer has purchased a $13.8 million massive building in the mountain above Beverly Hills. The house was dimensioned to be 7,600 square foot modern farm house features,an open floor plan with five bedroom and 7 bedroom situated behind hedges and gates. 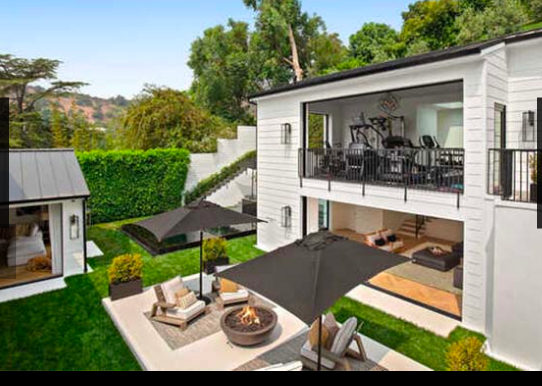 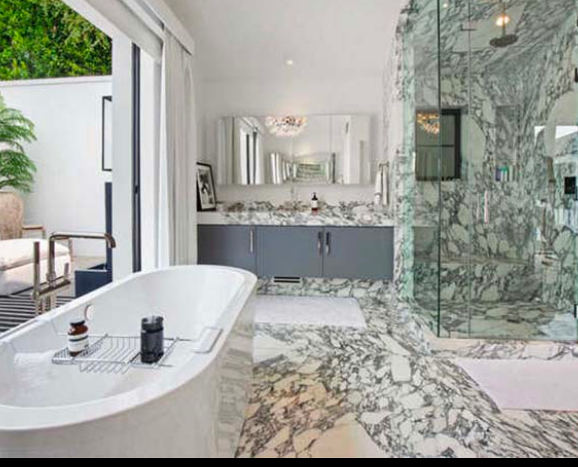 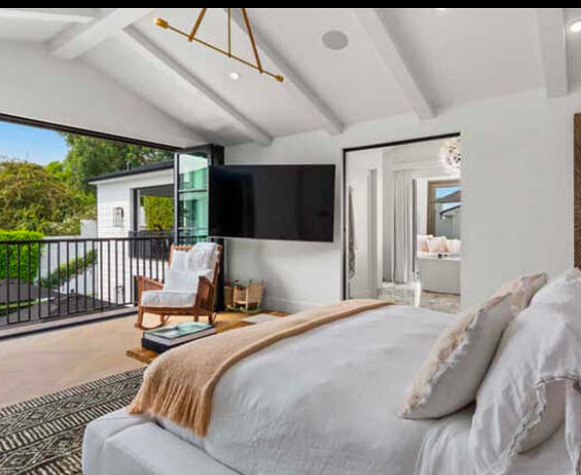 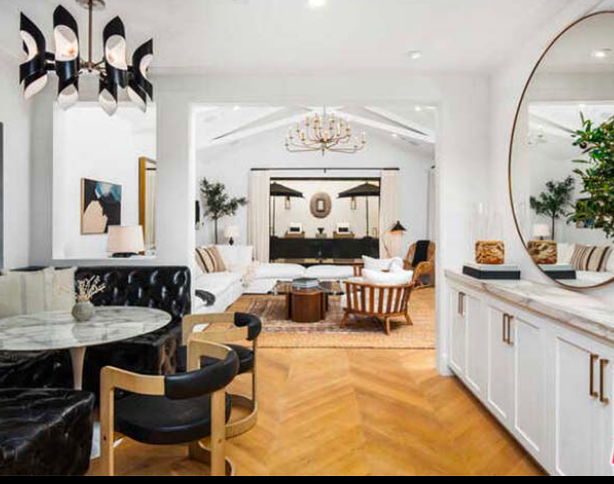 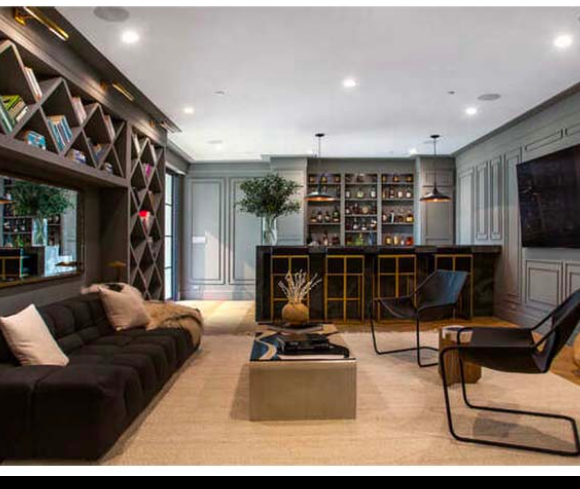 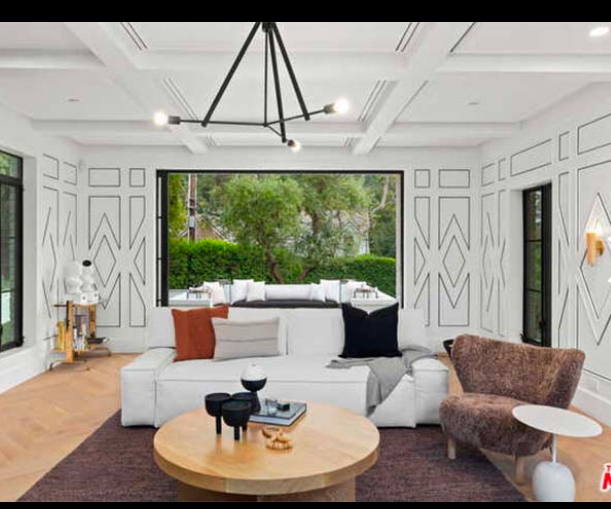 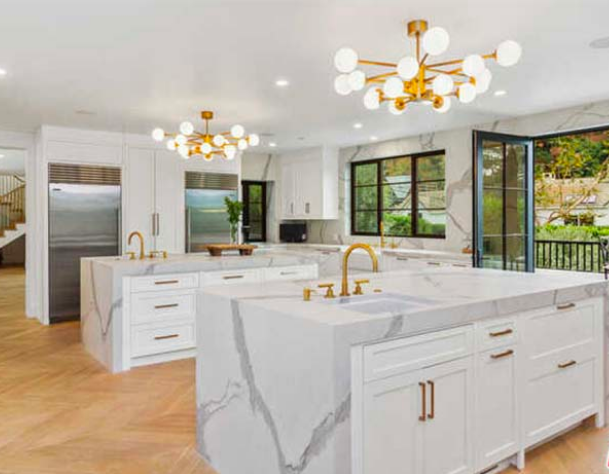 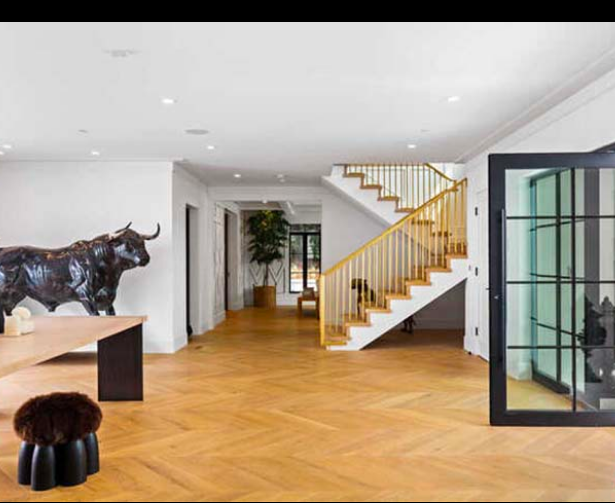 However, the house was originally built in 20th century, the property was first owned by Mary Sheldon. It was later sold off to an entrepreneur and investor Daniel Starr, who spents a lot of money to rebuild it from the ground up.

Conclusively, this is the latest addition to Rihanna real estate. She owned several landed property in Los Angeles, and a penthouse in Century's City, Famed Century Tower, where she currently resides.

Please don't hesitate to drop your views in the comments section, like and share for more entertaining articles.

Content created and supplied by: PriestGist (via Opera News )

Here is the total amount Jose Mourinho has been paid for all his sackings from Chelsea to Tottenham.

Meghan Thee Stallion promotes Davido as she vibes to his music

After Liverpool Drew Leeds United 1:1, See How The EPL Table Looks Like