How Former Queen Of Iwo Land, Chanel Chin Left Her Job In Canada To Become A Queen In Nigeria

By Eltosdelights (self media writer) | 19 days ago

Chanel Chin became a popular figure after her marriage to the Oluwo of Iwo land, King Abdulrasheed Akanbi in 2016. Chanel is a Jamaican originally, but she is popularly called a Canadian because she lived most of her life there. Chanel Chin blended well into the culture of the Iwo people. She also had her own crown which was given to her by King Akanbi. Although, the tradition of a queen wearing a crown is uncommon in the Yoruba land, King Akanbi stood his ground that Chanel must continue to wear the crown despite critics faulting the tradition.

Chanel is currently a single mother of one. She parted ways with King Akanbi in December 2019.

How Chanel met King Akanbi and became his queen.

Chanel never had it in mind that she was coming to Nigeria to become a queen. She was initially here on vacation when things led to another, and she abandoned the life she had in Canada to attend to her queenship duties in Iwo Land. 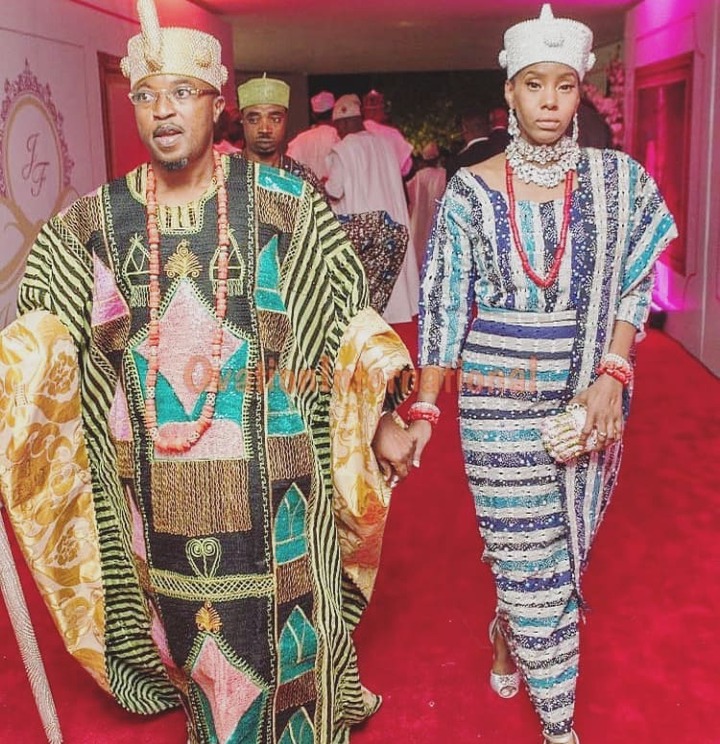 According to the detailed story of how Chanel and King Akanbi met. King Akanbi ascended the throne as Oluwo of Iwo land in November 2015. It was around the same time, Chanel was in Nigeria for a vacation. She attended the coronation of the king on the invitation of a friend and went back to Lagos where she was staying for her vacation. 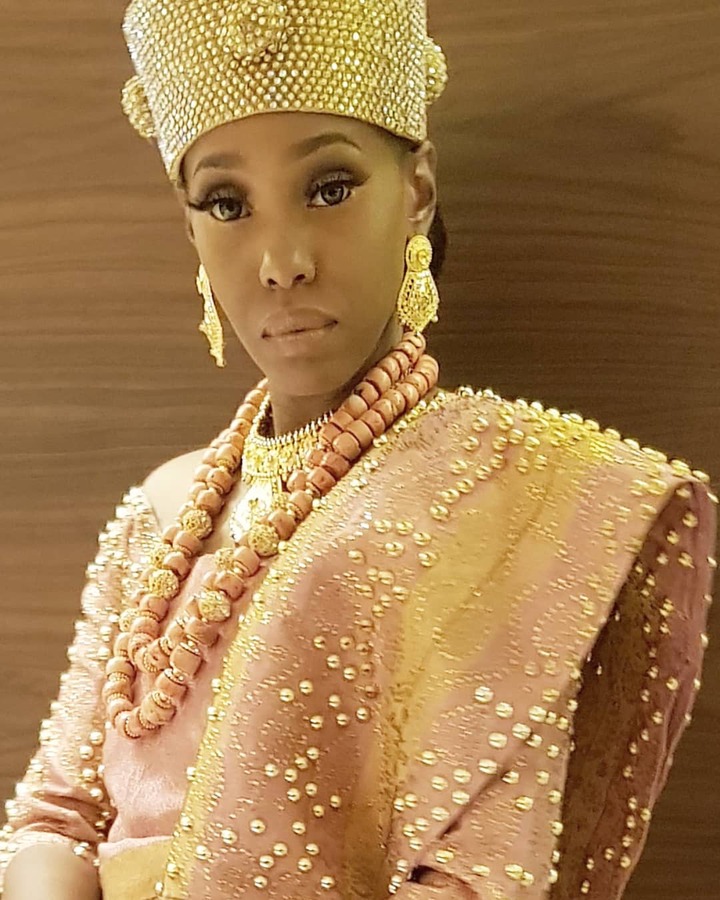 Sadly, the love story of King Akanbi and Chanel ended as they could not get along with each other any more. They resolved that parting ways was the best solution. Chanel with her son left Iwo in December 2019.

How Chanel left her study and Job in Canada to become the queen of Iwo land. 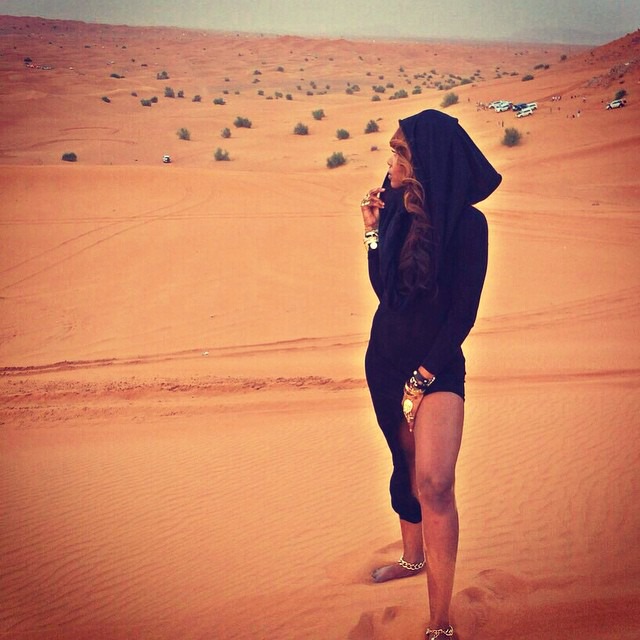 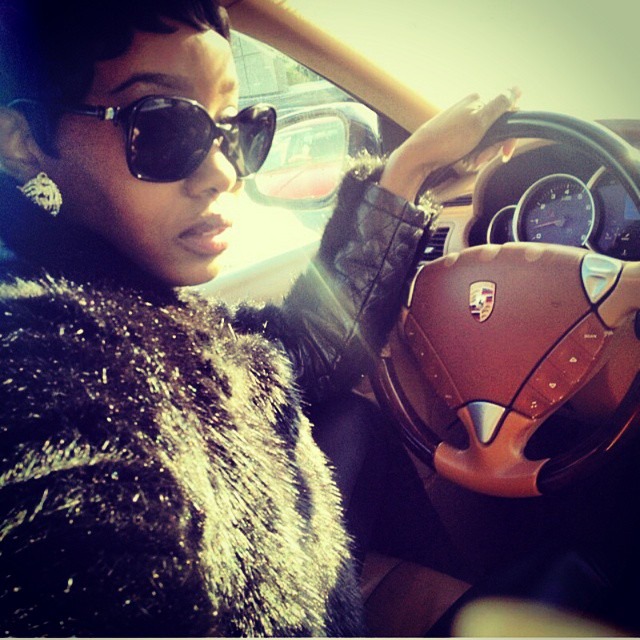 Photo: Chanel Chin before she became Queen of Iwo land.

Before Chanel became a queen, She was a lady who loved driving big cars and enjoying good life. She had to abandon that life and stay in Iwo Land for 4 years before her marriage with King Akanbi ended. Chanel had since picked up her life again. She is now in Canada with her only son and child, where they are both living their lives. 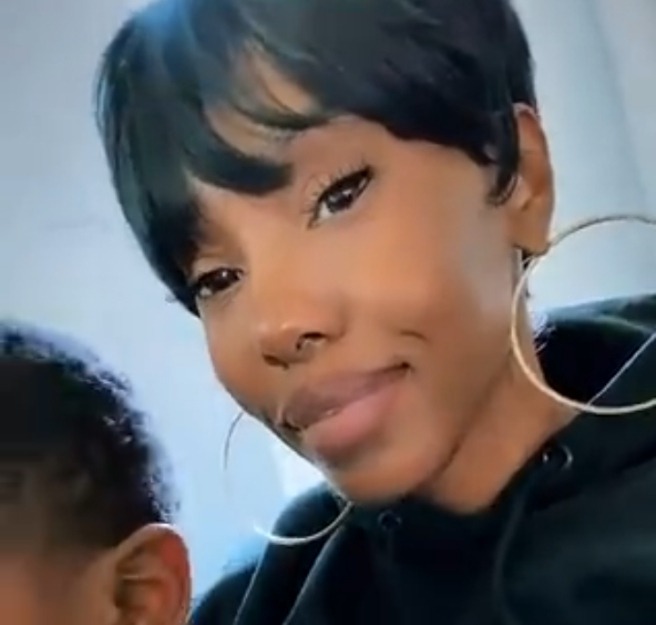