By SportyMotive (self meida writer) | 26 days

Reality TV star, Erica Nlewedim is a very popular personality in Nigeria and Africa. She came into limelight after her impressive performance in the just concluded Big Brother Naija season 5 that was won Laycon. Since the show ended, Erica has become a star who's held in high esteem by people. 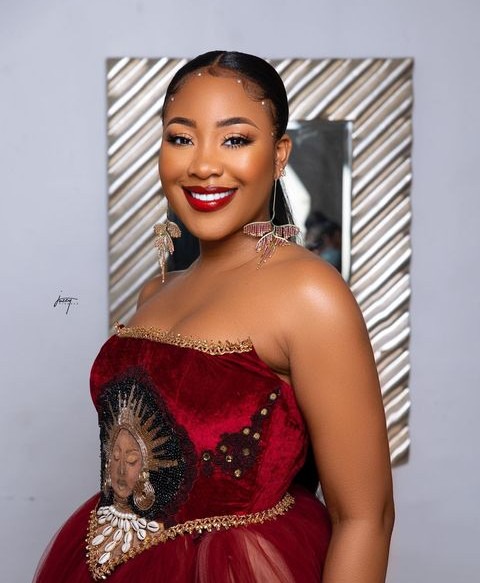 Erica Nlewedim as she often does took to her social media platform short while ago to post a new tweet that has gone viral and also caused mixed reactions from people. The BBN star took to twitter to brag about herself. While writing on twitter, Erica said "I'm in a league of my own." 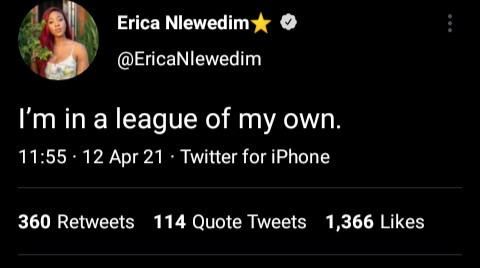 The reality star brag about herself that she is the best among the rest. And to be sincere, Erica Nlewedim has achieved alot since she left the Big Brother Naija house. Because as she is signing endorsement deals for big brands, Erica is also getting movie roles in nollywood. 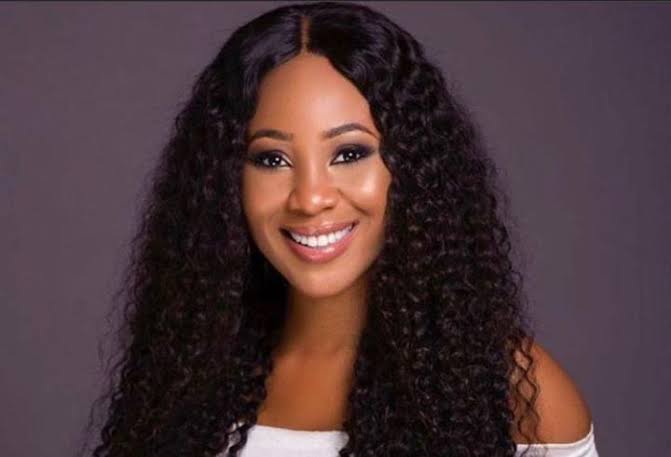 The tweet has, however, caused controversies on the micro blogging platform. Many people have taken to her comment section to express their thoughts on what she said. Although many supported this statement while some were didn't agree with it. 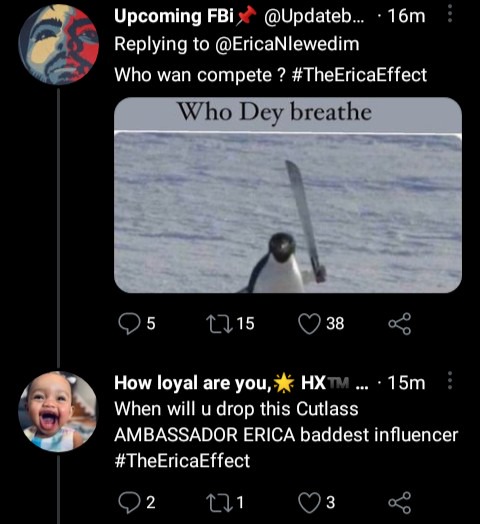 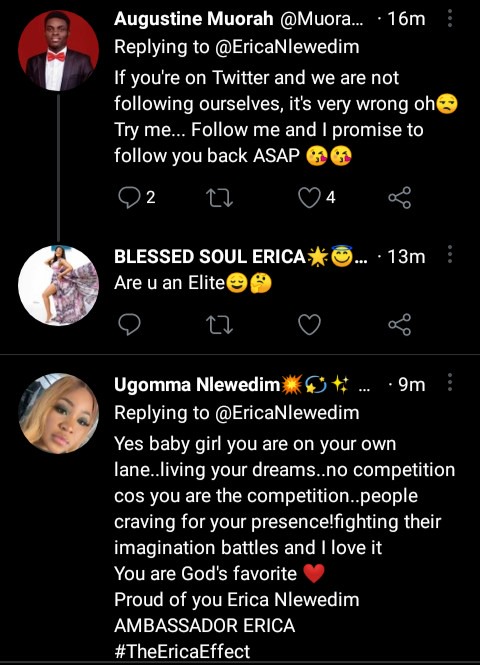 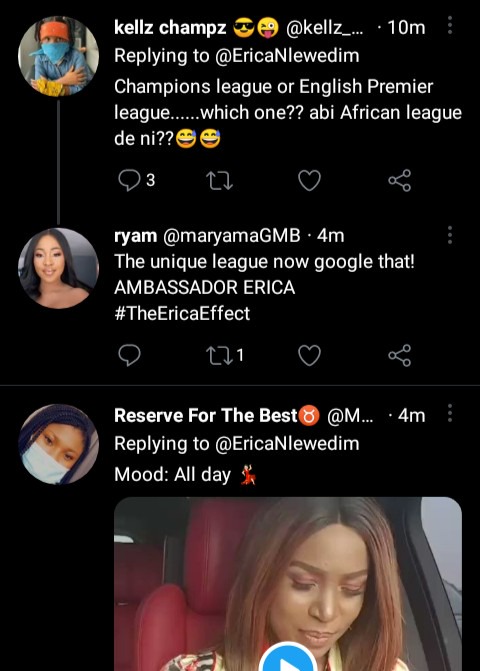 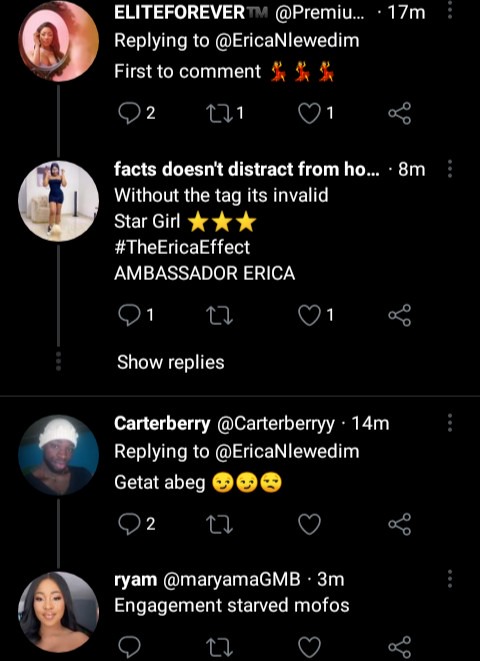 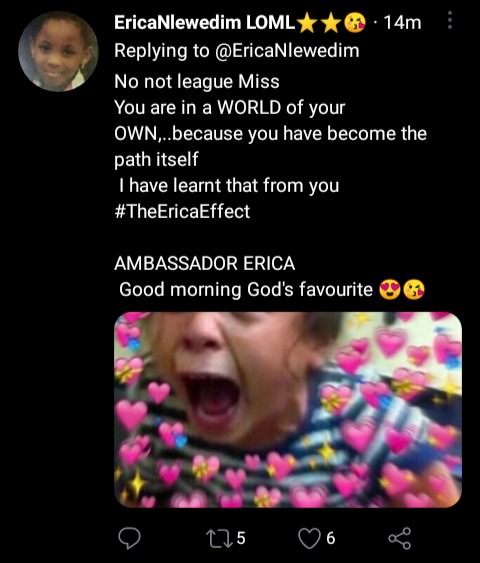 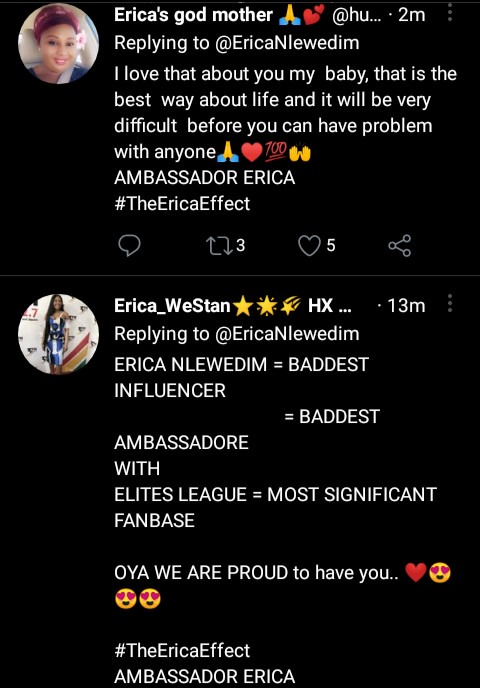 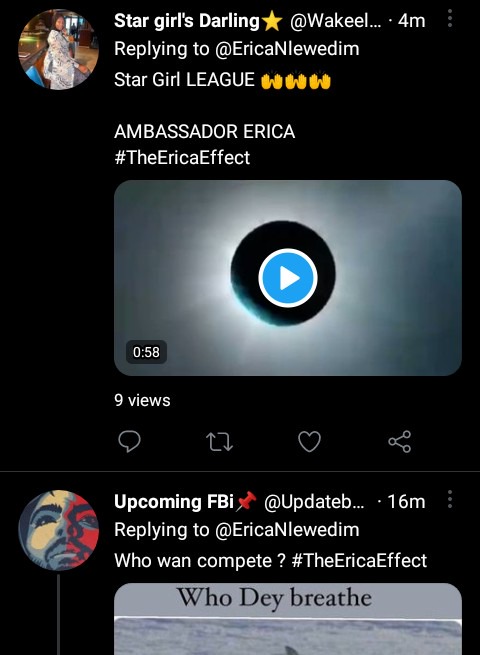 Do you agree with what Erica Nlewedim just tweeted? Share your thoughts with us below.

"God Gave Me Many Powers, I Can Enter Someone's House Without Opening The Door" - Sunday Igboho