By BeverlyO (self media writer) | 11 months ago

The BBNaija reality TV show has over the years produced couples who went on to live happily ever after. On other occasions, the show has had its share of relationships that went sour. 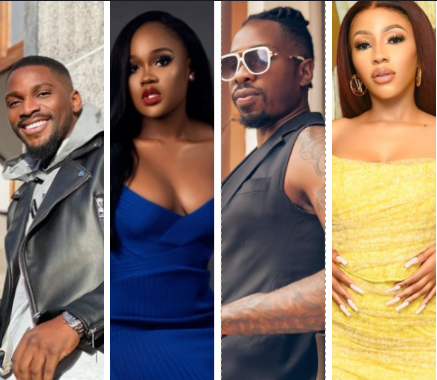 Without much ado, let's take a look at the top 5 BBNaija relationships that went sour. 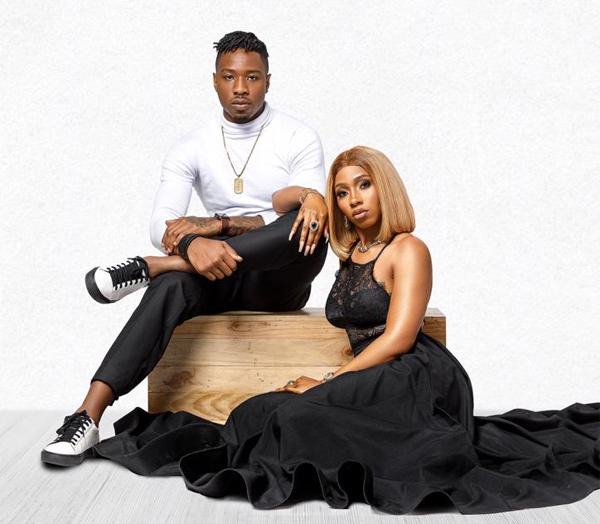 Mercy and Ike's love story thrilled BBNaija fans when it started. They were nicknamed Bonnie and Clyde because of how they complemented each other while in the house. The then lovebirds took their relationship outside BBNaija as they went ahead to launch their own reality TV show, titled 'Mercy and Ike' which was well received by fans. Many believed the duo will take things to the next level but their ship sank along the way as they are no more an item. 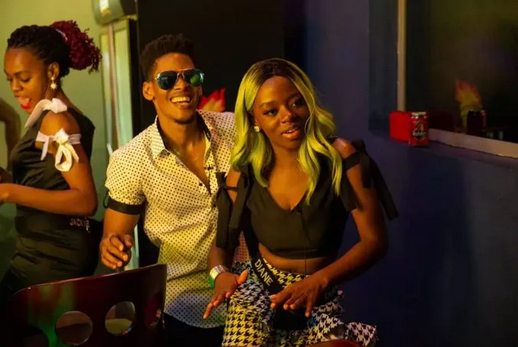 Diane while in the BBNaija house made it clear that she is not interested in light-skinned guys. It seemed her preference changed the moment Elozonam walked into the house to join the rest of the housemates during the show. The duo became friends and later turned lovebirds. Their love grew and after the show, it was assumed they will be the next celebrity couple but that was not the case.

During their reunion show, Elozonam revealed how he was betrayed by Diane who he said was involved in a romantic affair with a Nollywood star. 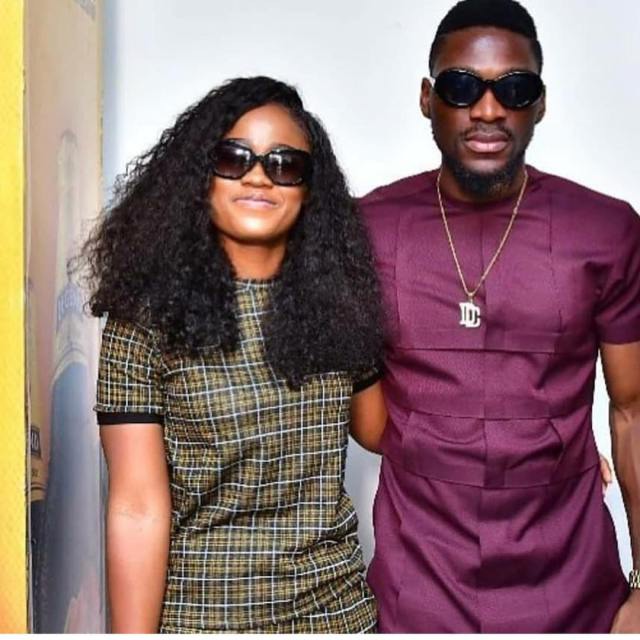 Cee C and Tobi were fast to pick interest in each other in the Big Brother house. They were the first lovebirds from that very season and just as it started, their relationship ended shortly to the surprise of many. Their love affair was met with controversies and they ended up becoming confrontational to each other till the end of the show. 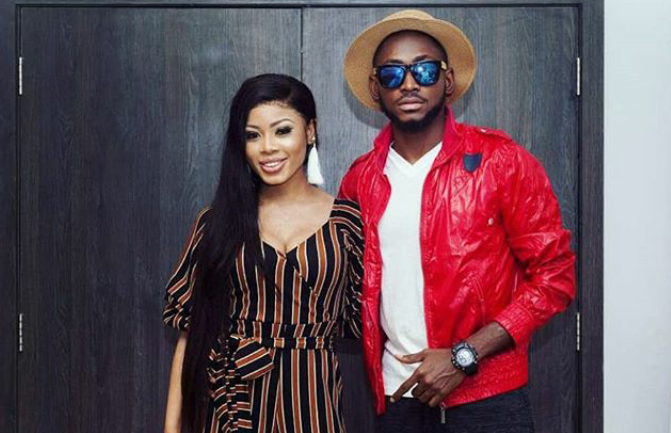 One can't actually pinpoint what went wrong in their relationship as there was no public drama unlike the other guys mentioned on the list. The then lovebirds were cool in the house until after the show which saw Miracle emerge as the winner. It is good to note that Nina is now married with a child and Miracle is in a serious relationship. 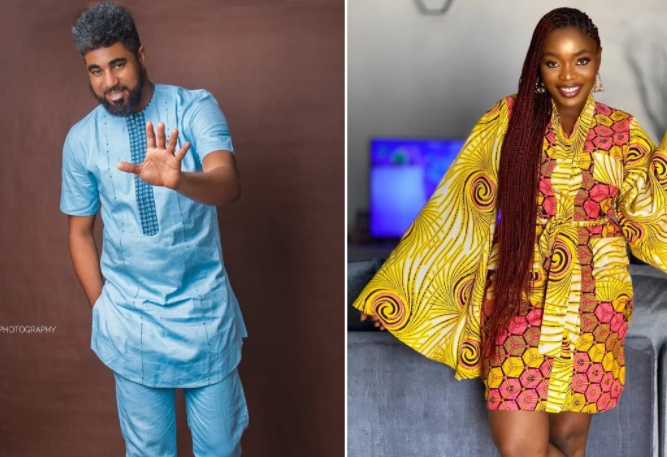 The second season of the BBNaija reality tv show brought two amazing personalities together, Thin Tall Tony and Bisola. They grew their love to the admiration of many who positioned them as the perfect couple. All that changed when Tony hid the fact that she was married with kids to Bisola. Their ship sank when Bisola came out of the house and learned the truth about Tony.