Today topic is about two beautiful and hottest female actress that was born on July. 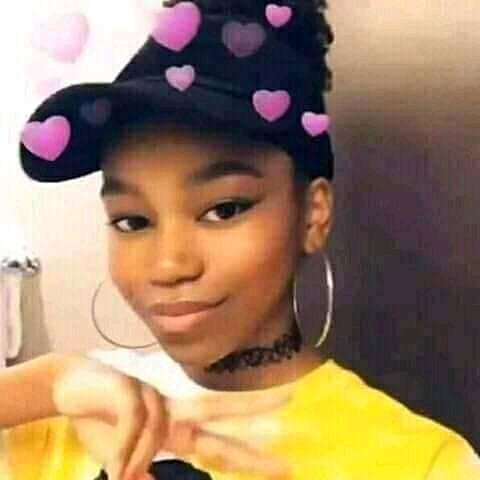 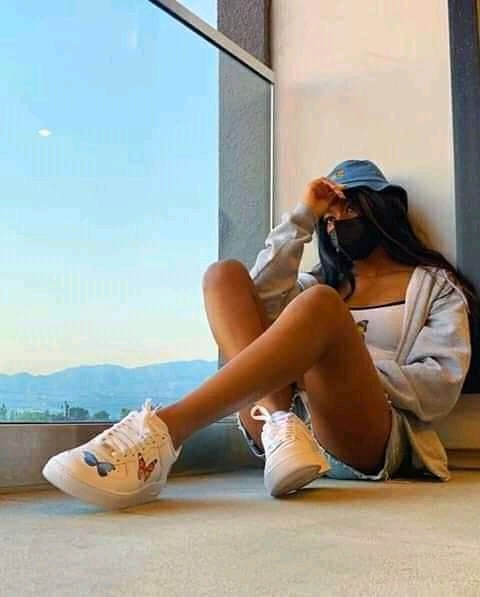 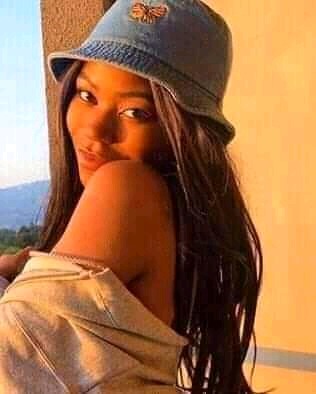 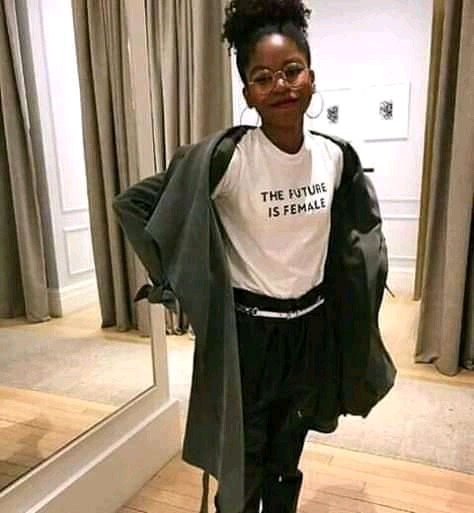 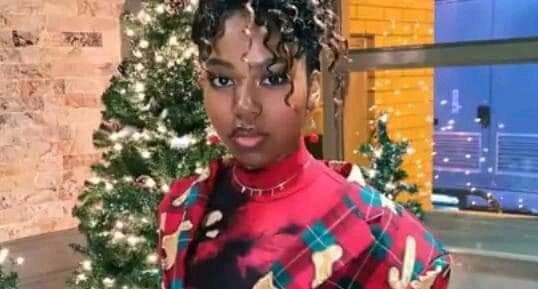 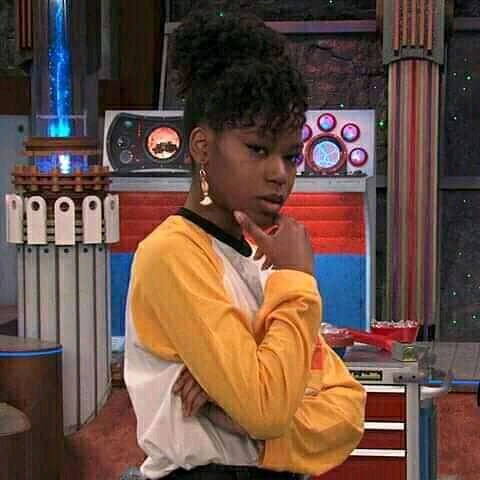 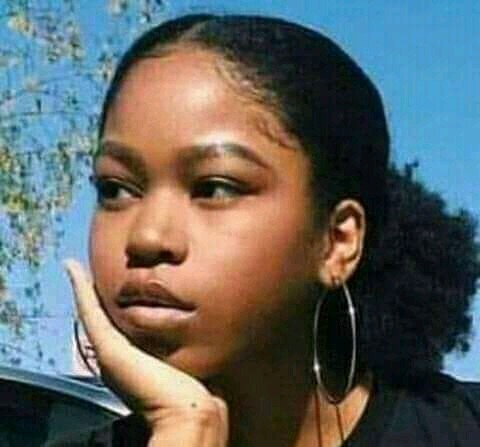 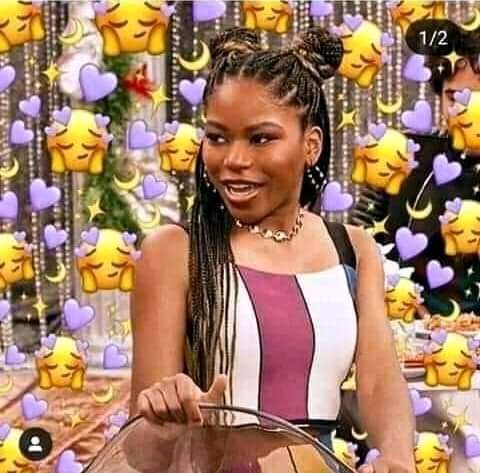 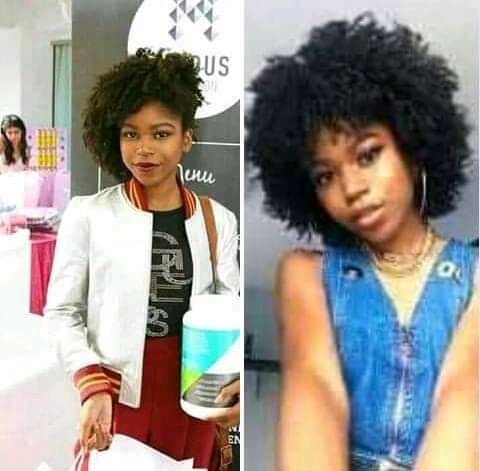 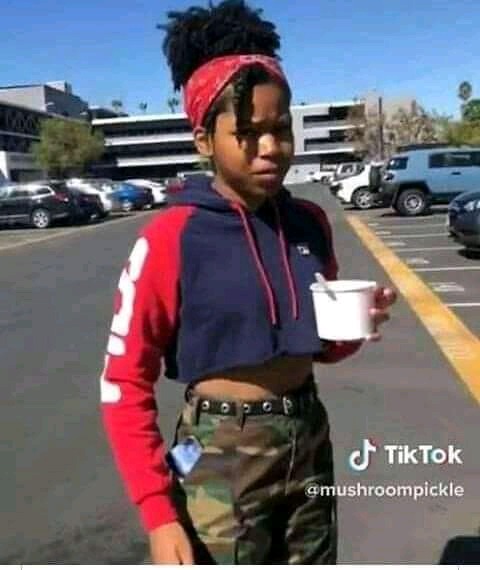 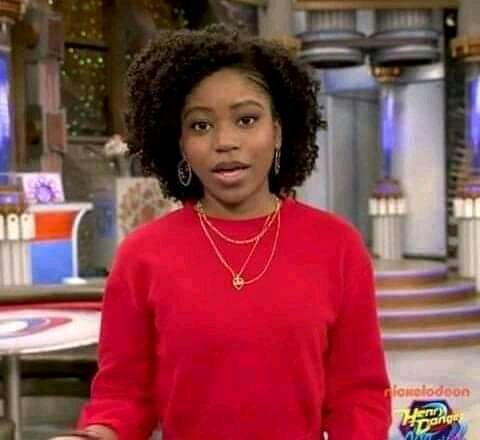 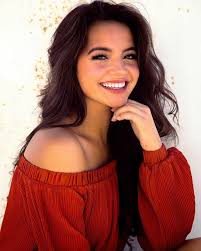 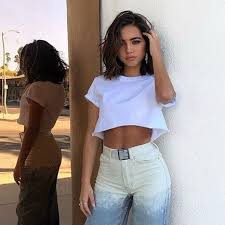 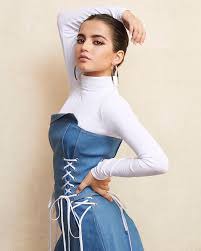 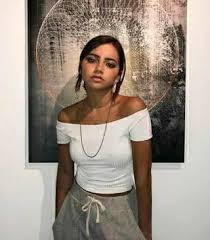 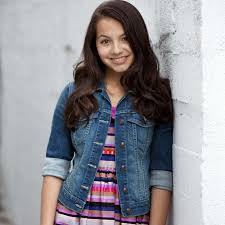 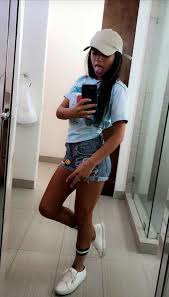 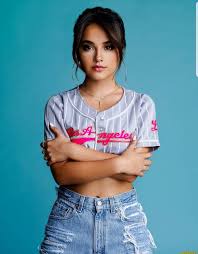 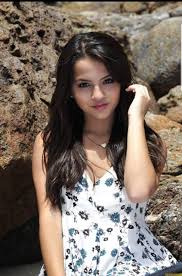 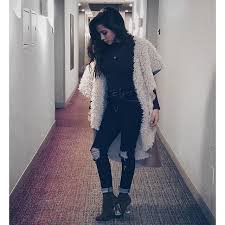 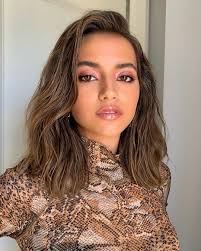