By Therdeeqnews (self media writer) | 2 years ago 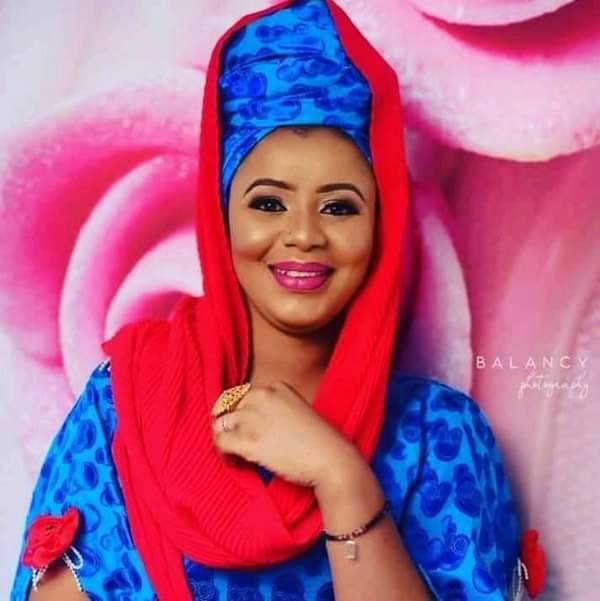 Hauwa Waraka popularly known as Waraka was born 8 may 1992 in kano state nothern part of Nigeria waraka is a actress in the Kannywood Film industry. 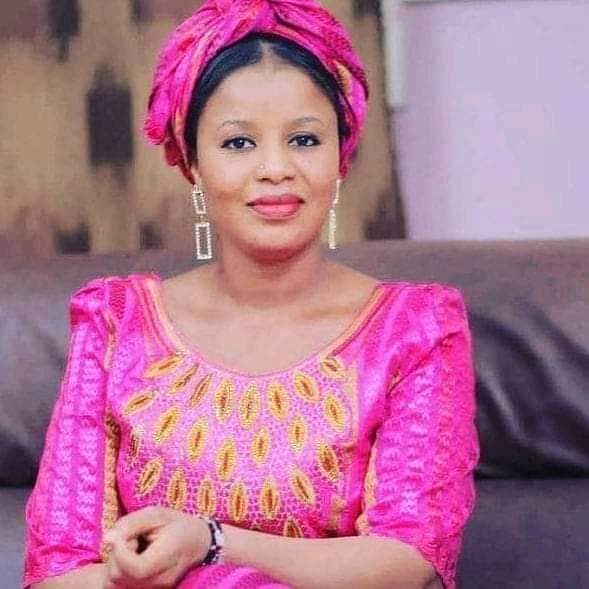 Hauwa Waraka starred in her first movie titled "Barauniya" in 2014.

Hauwa waraka has won the 2016 best actress and the most popular Kannywood actress at the international People Movie Awards. 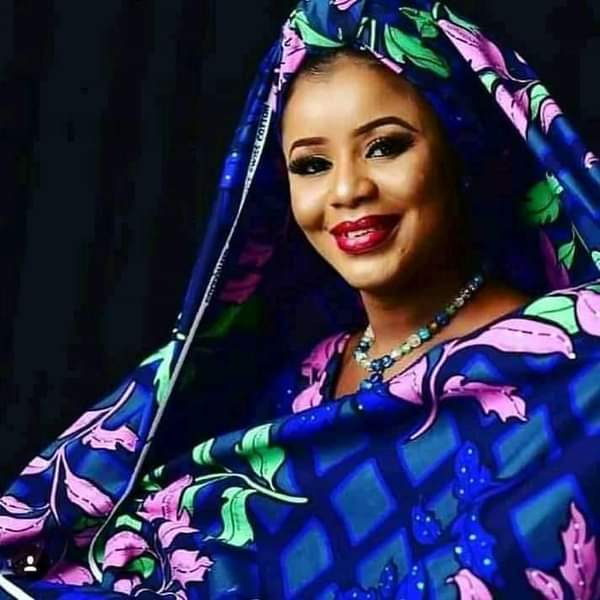 Hauwa waraka was joined kannywood film industry 2013 after she graduated from secondary school Waraka is business woman most of the business is from Lagos to kano. However, hawwa waraka desire tilted towards becoming an actress.

Hauwa Waraka her first appearance in Hausa film film industry in a movie titled Barauniya, she featured alongside with veteran actor Adam zango hafsat idris and daushe and more others Hauwa Waraka became popular because of this movie Barauniya. 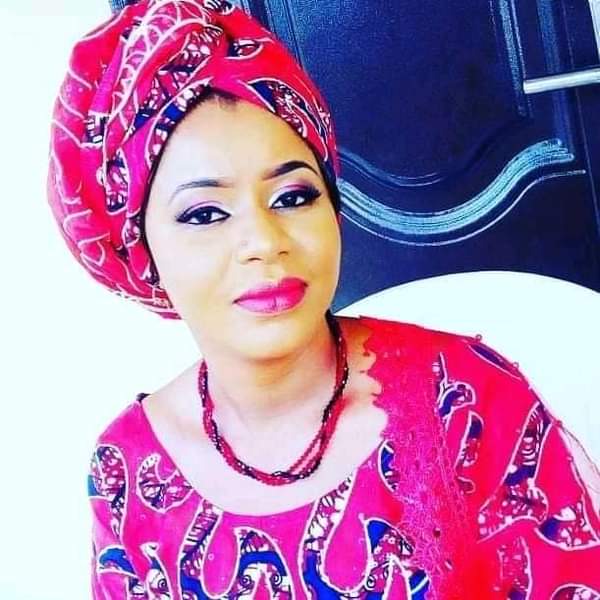 Hauwa Waraka established a film production company known as family movie production she has produced many movies in 2019 including: "matan waje" in which paraded stars such as Adam zango, Jamila nagudu, Maryam yahaya and many other. 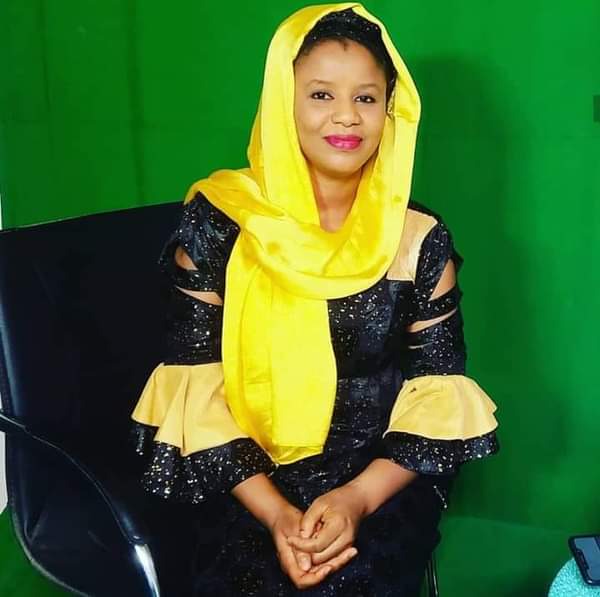 Content created and supplied by: Therdeeqnews (via Opera News )