Between Burna boy, and South African Rapper AKA, who has more swag?

Burna boy, rose to fame in 2012. after he released his debut studio Album ''LIKE TO PARTY.'' Burna boy, was born the 2nd of July 1991, in port Harcourt Nigeria.

Burna boy, mother is half yoruba because she has a yoruba name. and grew up in ibadan. Burna boy, grew up along side his mother in ibadan and Lagos. Although he was born in port Harcourt. To a South South father though we can't neglect his yoruba side.

Burna boy, is among the biggest artists in Nigeria. Cause he can't just stop giving us hit songs like. YE, JERUSALEM REMIX, GUM BODY and so on.

Here are some of Burna boy stunning pictures 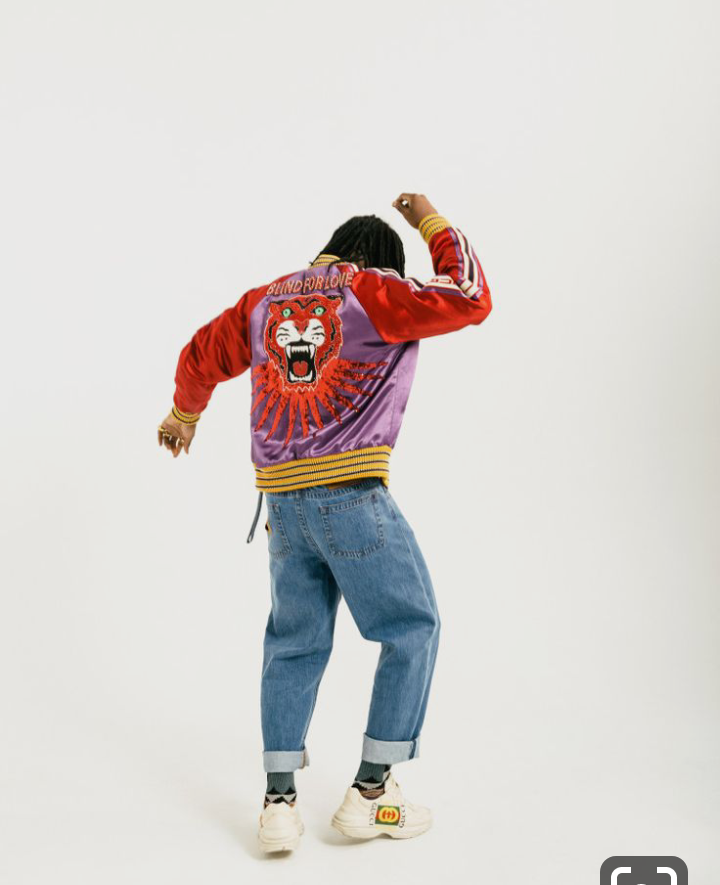 Kiernan jarryd Forbes, popularly know as AKA. Is a South African singer, song writer, record producer and entrepreneur. He was born and raised in South Africa in cape Town, Western cape.

AKA became popular after releasing his hit single victory lap. On 28 July 2017, AkA, released the collaborative studio Album BE CAREFUL WHAT YOU WISH FOR. With south African record producer and musician anatii.

Aka surely has a lot of female fans in South Africa cause AKA is indeed a man with swag.

Here are some Stunning pictures of AKA 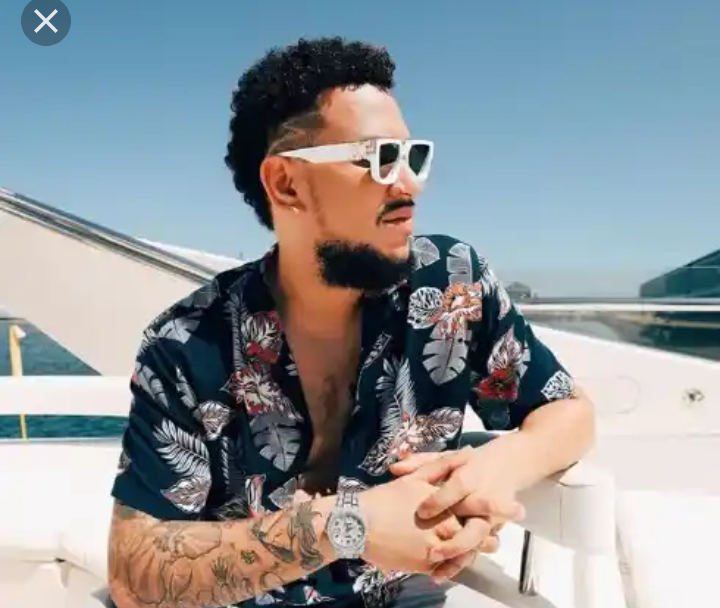 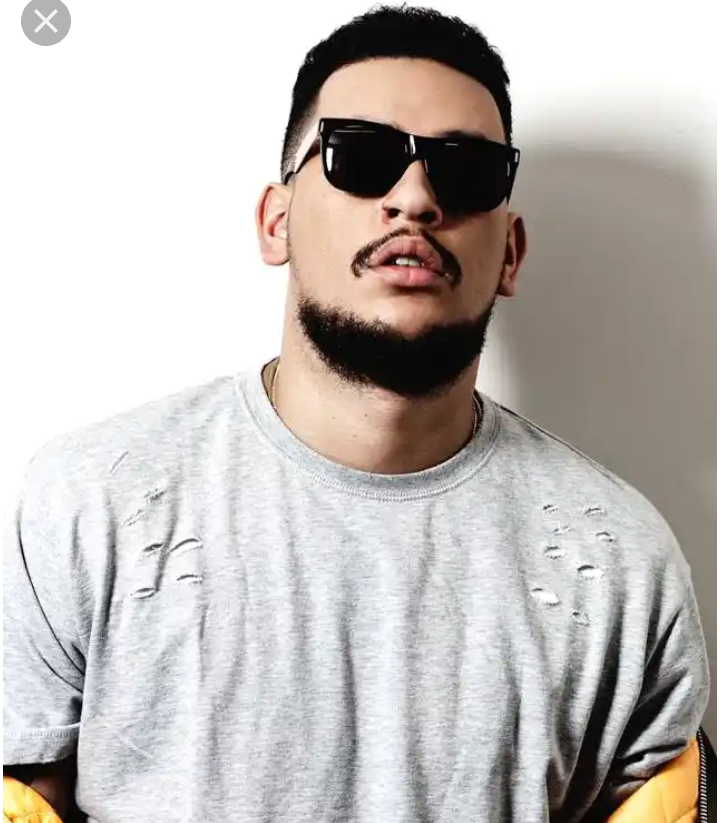 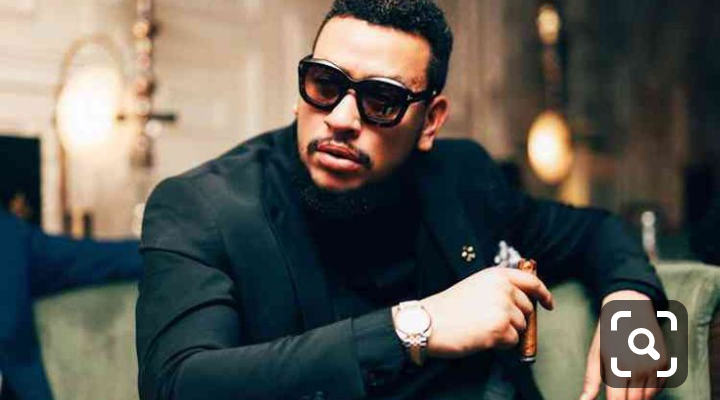 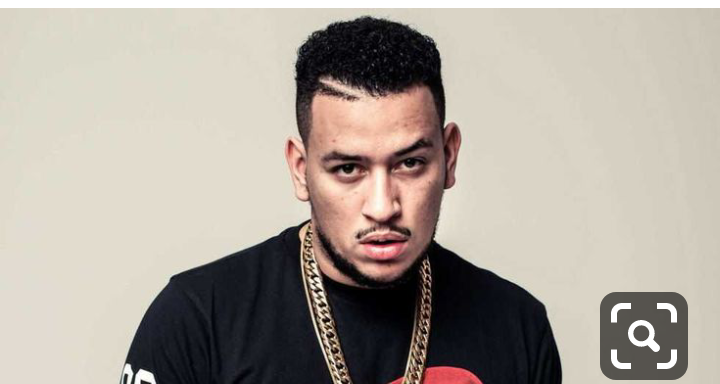 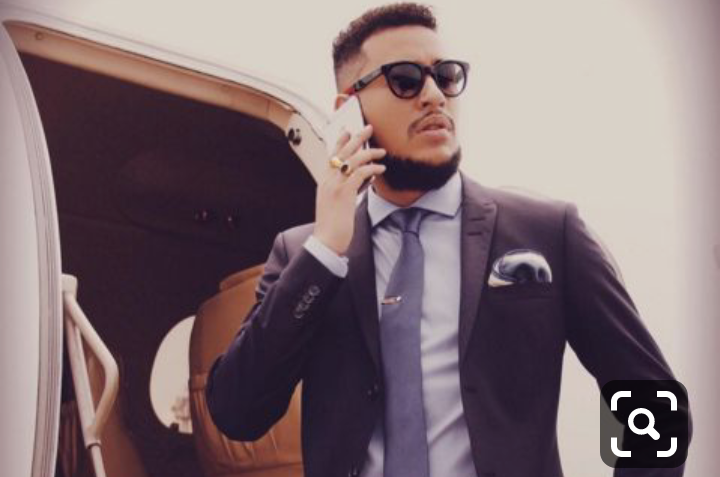