By Royalnewsupdate (self meida writer) | 16 days

Ekiti State is in the Southwest region of Nigeria, declared a state on 1 October 1996 alongside five other states in the country by the then military government under head of state, General Sani Abacha. 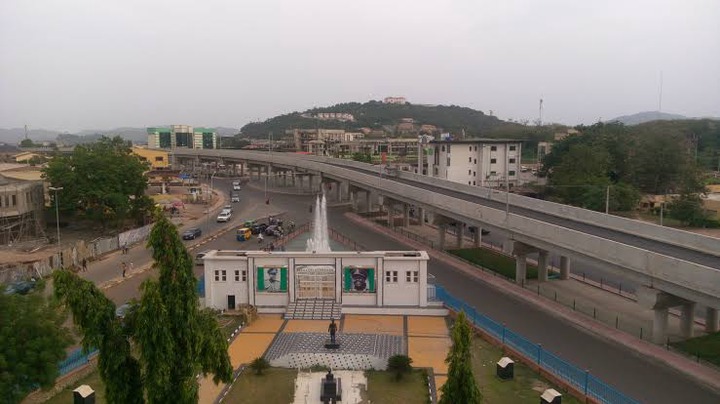 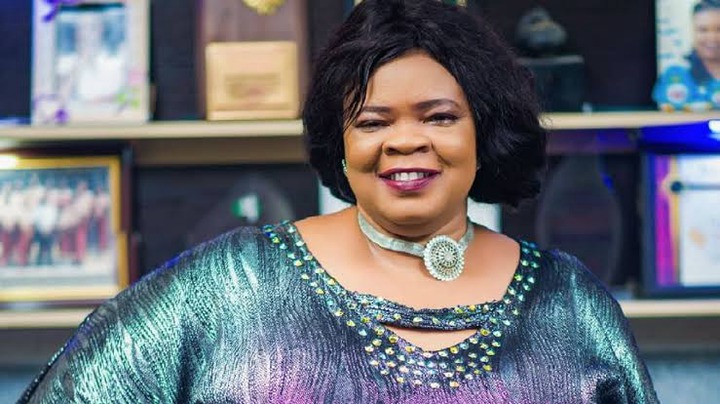 Peju Ogunmola was born in the 1960s to Kola Ogunmola (stage legend) in Ekiti State, Nigeria. She’s also the sister to the popular Yoruba actor, Yomi Ogunmola who passed away in 2003. 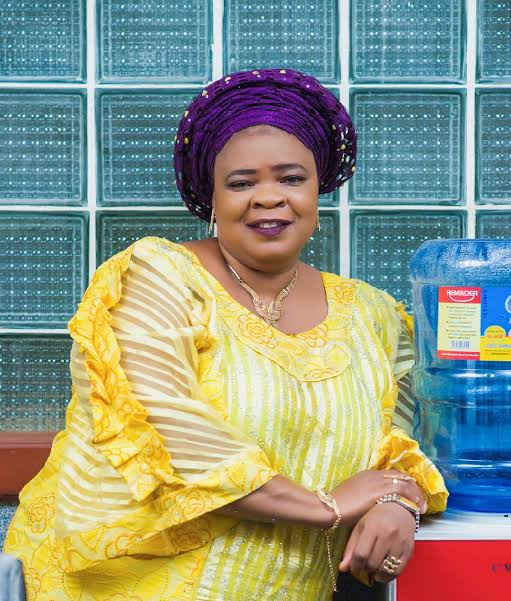 She is a Yoruba film actress who stars in Nollywood movies of Yoruba genres. Her father was the veteran actor Kola Ogunmola. 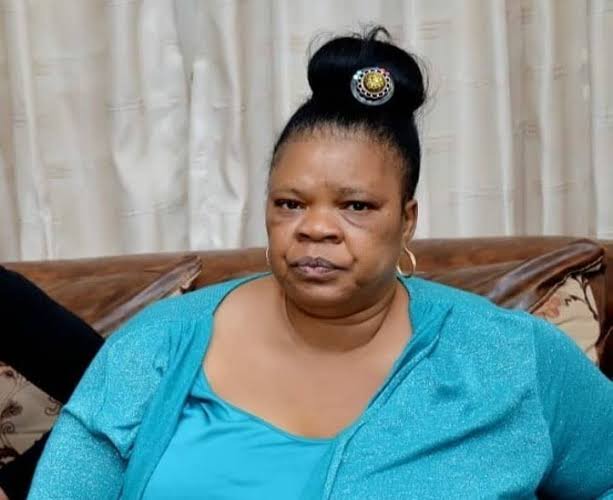 She is the kind of person who likes to keep things on a low key. You will hardly see her in Outings or even in granting interviews. 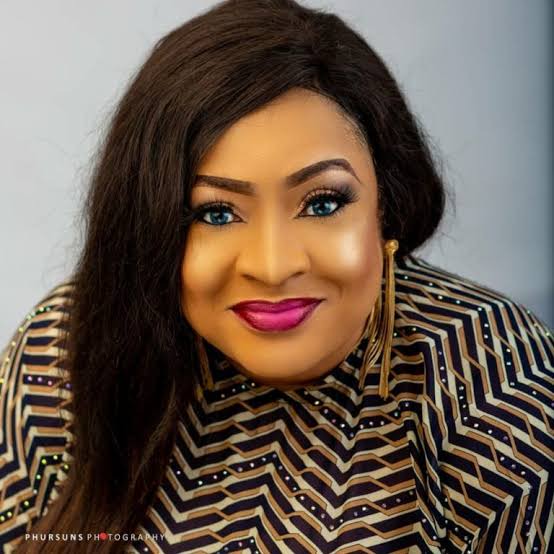 Foluke Daramola-Salako is a Nigerian actress born on February 15 in Ekiti State. She is a graduate of Obafemi Awolowo University. In 1998, she made her film debut in a series titled Palace. She also starred in Durodola and Above Law 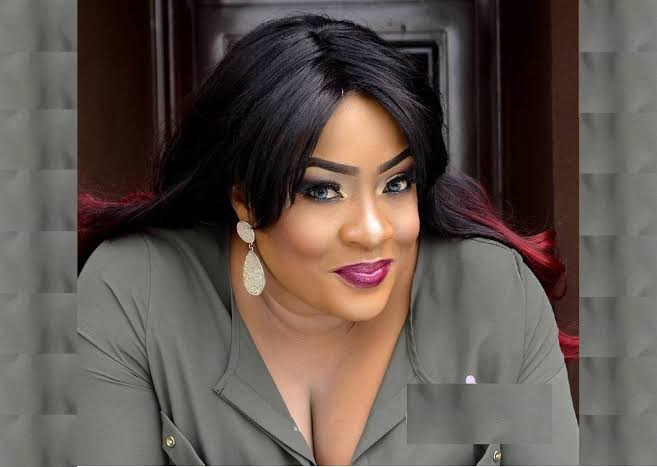 She was nominated for Africa Movie Academy Award for Best Actress in a Supporting Role in 2013. In a 2016 interview, she revealed that she was raped while she was a teenager. 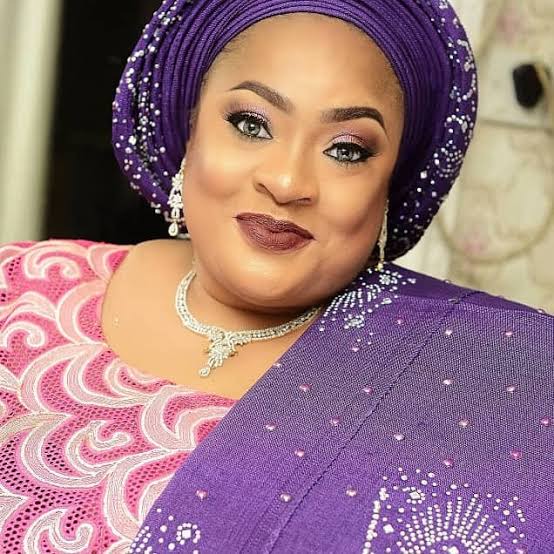 Foluke has starred in movies like Oro itan, Majemu Ife, Omo Jaye Jaye, Durodola, Above love, April fault, and many others. 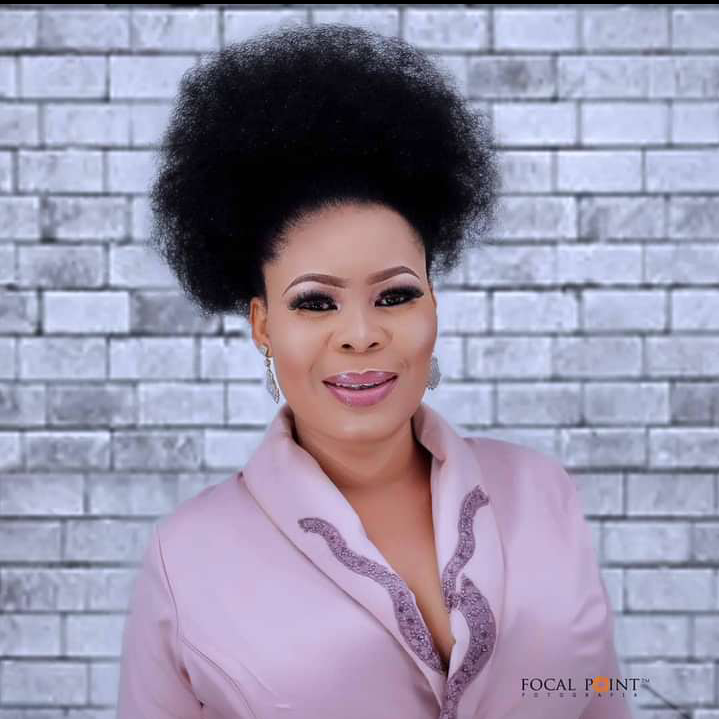 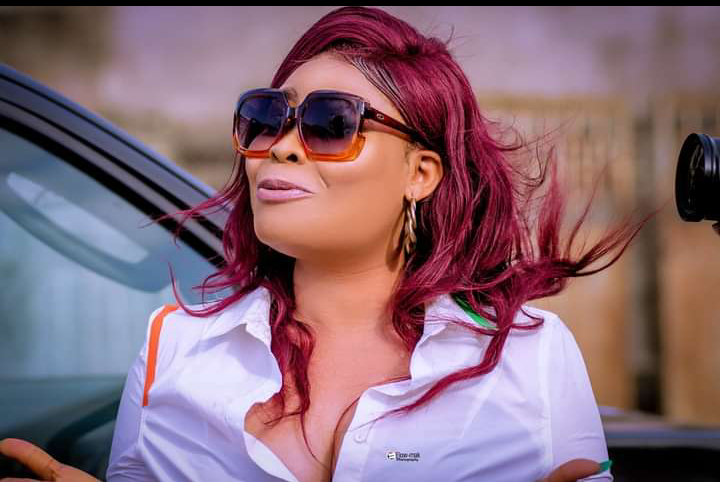 She attended Government College, Ikorodu for her secondary education and obtained a National Diploma in Accounting at Yaba College of Technology and also a Bachelors degree in Banking and Finance at Lagos state University. 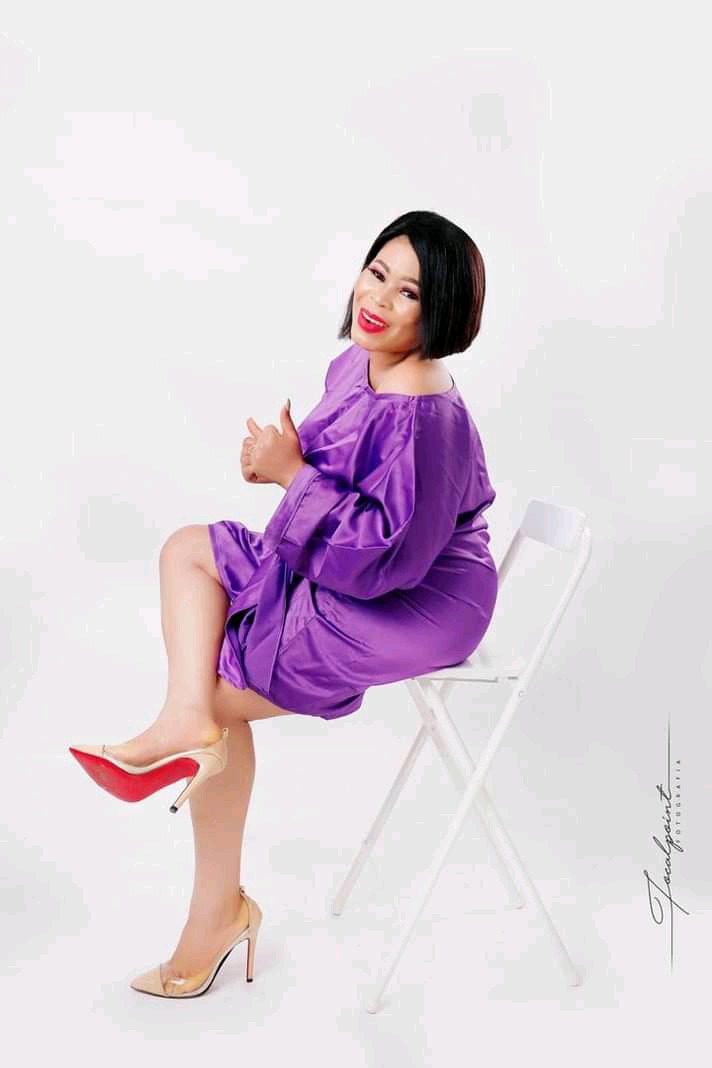 3 Former Nigerian Presidents Who Are From Fulani Tribe (Photos)

Between Tiwa Savage and Yemi Alade, Who Is The Hottest And Sexiest Nigerian Celebrity?

Today's Headlines: Abaribe Should Be In Prison For Failing To Produce Kanu-Wase, Lawan Condoles Enoch Over Death of Son