By EmmiGreat (self media writer) | 2 years ago 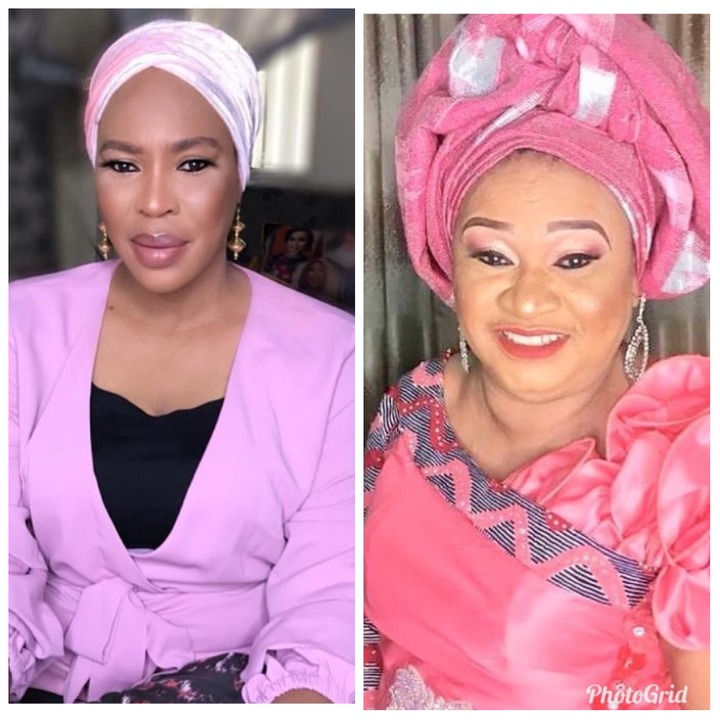 The Nigerian movie is so wide such that a lot of people comes from the different part of the nation to entertain and likewise pass message to various lives through their story.

It so lovely that most of these actors, not necessary that they must come from one ethnic group all it requires is that you are gifted or skillful in what you are doing and also be able to speak their language.

Here in Nigeria, the are actors who are not from a tribe in that sector for a while and has won a lot of ward base on their creativity.

One amazing thing is that you can never detect where they hail from unless you really go deep in research to find out most of them you see on Yoruba movies are not Yoruba but are very good even in speaking.

Below are list of Yoruba actors who are not from Yoruba.

1. Toyin Abraham was born Auchi Edo State but spent her life in Ibadan, the mother of one has acted in several Yoruba movies. Also won few Awards. 3. Rachel Oniga hail from Eku Delta State and she is still much active in Yoruba movies till date. 4. Clarion Chukwurah is a native Anambra state, she is known for her role interpretation both in English and Yoruba movies. 5. Regina Chukwu is an origin of Enugu also known for her role interpretation in Yoruba movies. I mean she speaks Yoruba very fluently that the only thing you will use to know she is not a Yoruba is her name. 6. Faithia Williams is one of the top actress in the Yoruba movie industry, she is from Delta State. The mother of two has been active for a long time now as long Yoruba movie is consign. 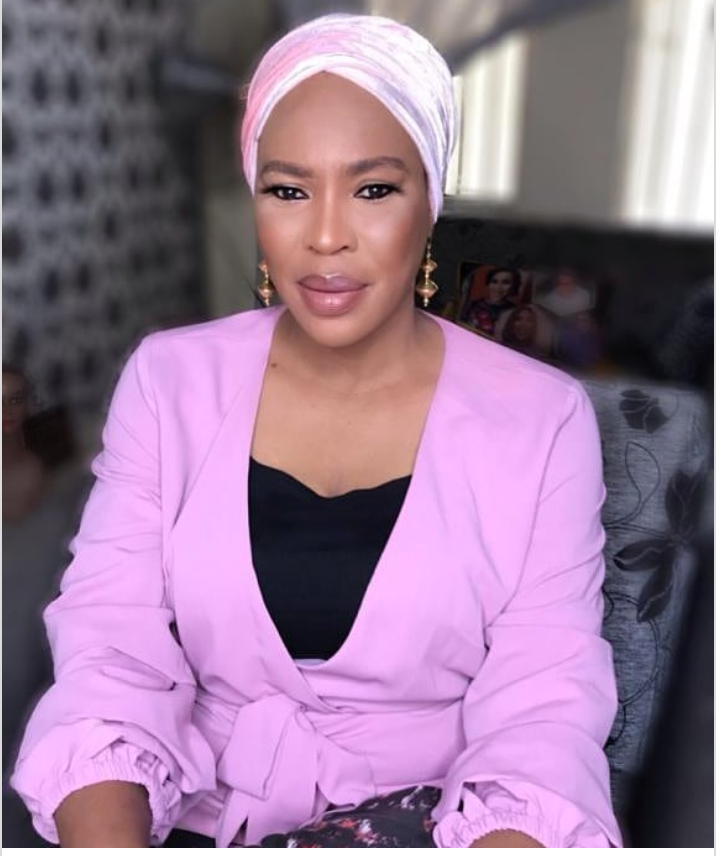 7. Doris Simoen is a native of Edo State but was born and brought up in Lagos, she has stared in both English and Yoruba movies. 8. Rose Odika is a native of Delta State who joined the movie Industry since 1989. She is well-known in the Yoruba movie industry. 9. Rykardo Arbor; the Actor hail from cross river state and still very much active in the Yoruba movie industry since he acted his first (Tokotaya). 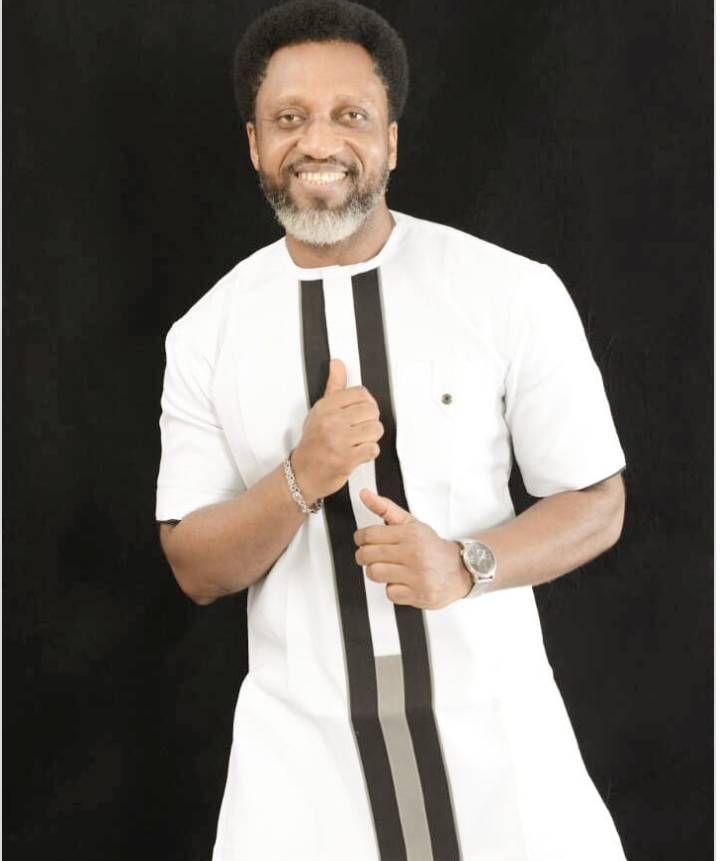 10. Liz Dasilva: Elizabeth Tekovi Dasilva is a native of togolese who has featured in several Yoruba movies. 11. Mercy Ebosele is an origin of Edo State who is well known for her features in Yoruba movies. 12. Mercy Aigbe is a native of Edo State also very active in the Yoruba movie industry. Content created and supplied by: EmmiGreat (via Opera News )