6 recommended series you should definitely see before this year ends

If you love watching movies then you are in the right place. Watching movie is a hobby I find exciting. Not just any movies though great and wonderful ones.

Choosing the right series might be somehow confusing since there are millions of them on the internet right now. So, I want to share the best 6 series I have seen in 2020. However, you should know that the production of this film might not be this year. I am only sharing them because I saw them this year.

Series you need to see before 2020 ends

Tell me A Story

What came to your mind after reading the name? Well, whatever you might be thinking, this series is a modernized fairytale. It was created by the creators of Vampire Diaries so you should know what to expect. Just 2 seasons. 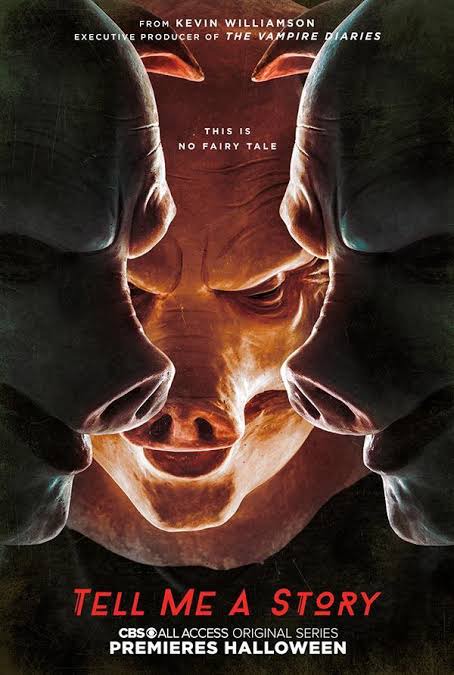 The series told the stories of fairy tales like Cinderella, Red Riding Hood, Hansel & Gretel, Sleeping Beauty, Three pigs and a Wolf, and Beauty & the Beast. The storyline is exciting and great. Trust me, you should see this series. The Haunting of Hill House

Do you love horror movies? If yes, then you should check this out. The haunting of hill house is a masterpiece. It tells the story of a family who had to live through their mother's suicide in a strange house. The story behind her death cannot be explained. All their father told them was that hill house was haunted. Years later and now the house wants to claim back the souls that escaped it. No one escapes the haunting house. The answer to their questions lie in the locked room with the red door. It has just a season. The season 2 will be out next year. You should give it a try! If you love demons and possession shows, then this is for you. Evil is a series that explains the correlation between religion and science. 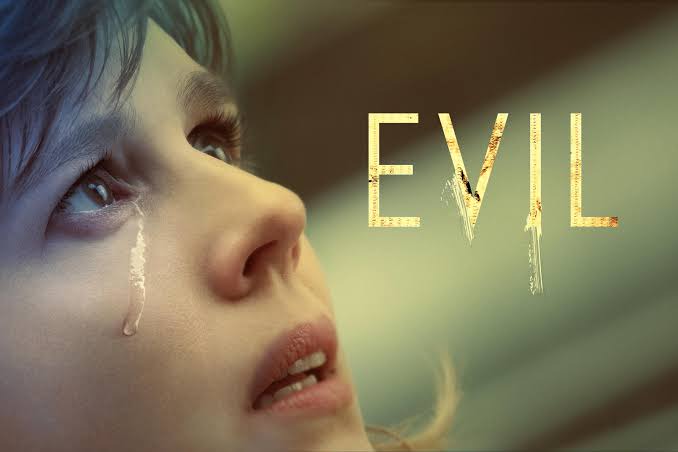 A group of individuals on a mission to solve the mystery behind strange crimes and occurrence while battling the man who threatens to destroy them. It is too good to be ignored. Evil has just one season. You will love it. Do you love comedy? Well, you would definitely love this series. It is a series about a normal teenager who was been pledged for marriage to a dictator in Russia. She has a dream of living happily with her new husband and living a fairy tale. Her imagination was cut short on her wedding night when what was suppose to be a night filled with love turned into one of duty which ended abruptly. You should see the series of Catherine as she tries to take the kingdom from her thoughtless husband to become Catherine, the great. 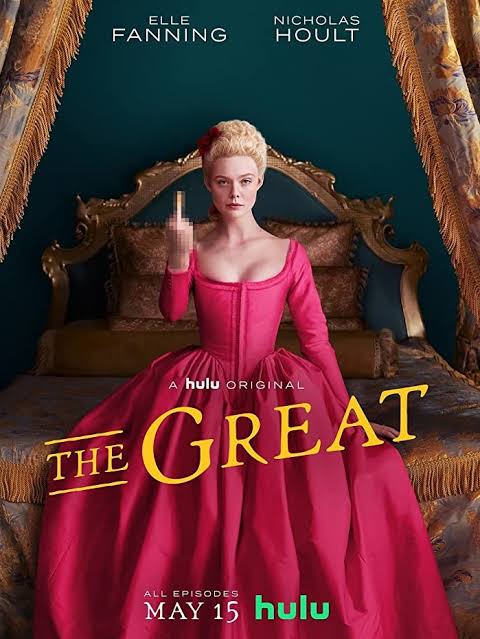 This series explains the lives of three women from different centuries. Even though they were years and lives apart, they all have one thing in common, the death of a partner in a brutal way. 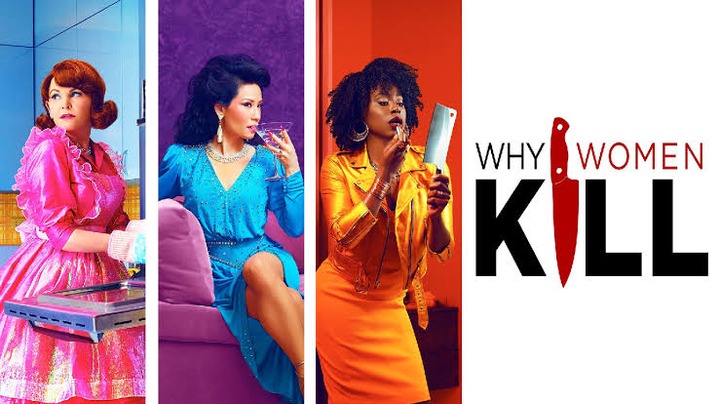 Watch this series to unravel what happened that turned good wives into killers. I watched Why Women Kill late last year and I cannot wait for season two. It is a dark comedy and you would enjoy it. 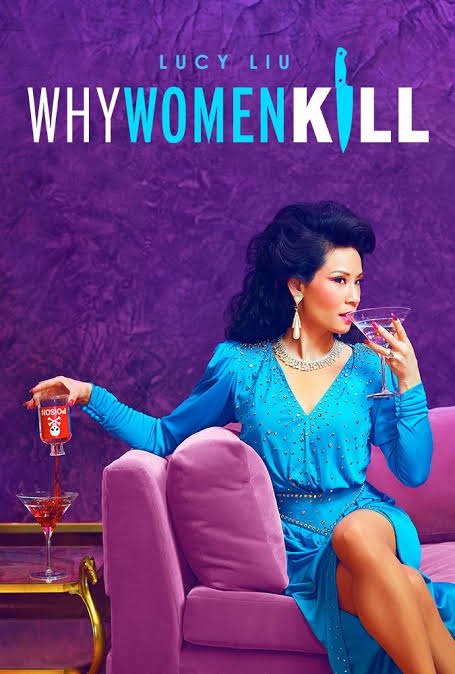 Saving the best for the last, be prepared to go into the head of Joe Goldberg. This movie cannot be described. It is unraveling the life of a man who gets obsessed with women he feels attraction to. Joe would do anything to capture the attention of this women and destroy anything that stands in his way. The question isn't how far will Joe go? It's what won't he do to maintain this imaginative life he has built with this women? To find out, you will need to watch it first. YOU first season was released last year. The season 2 just came out this year. We are patiently waiting for the season 3.You can catch up with us. 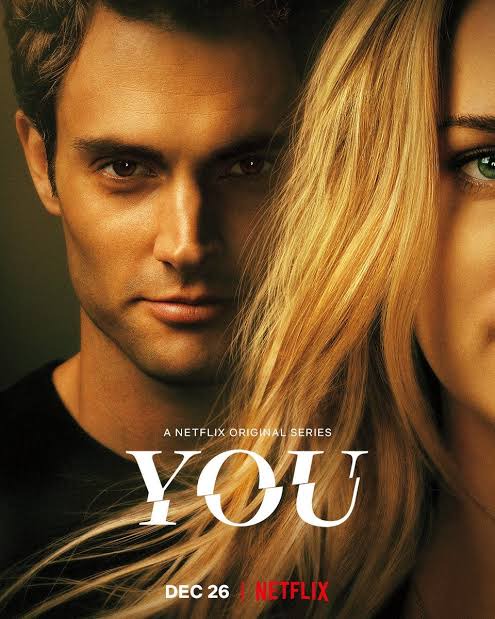 Well, I am a huge movie lover and I will keep you updated as I continue to watch. I have lots of movies sitting pretty on my laptop. I will share with you all the ones that are too great to be ignored.

Have you seen any of the above series? Which is your favorite? Let me know in the comment below?