Is It True That Ham Noah's Son Sodomized/Castrated His Father And Was Cursed For Doing So?

By Vickimbaba (self media writer) | 1 year ago 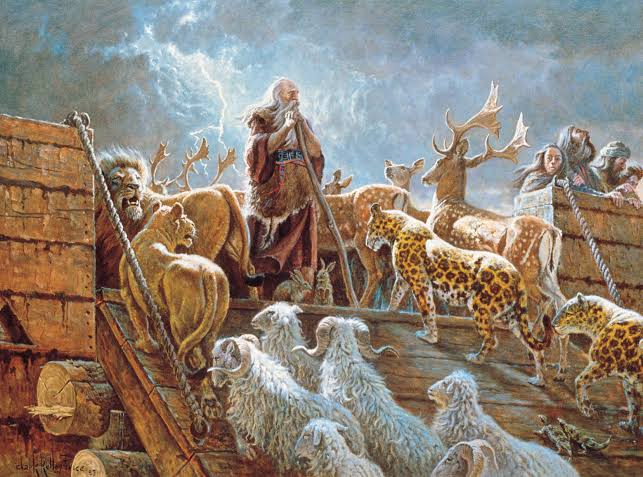 God instructed Noah to build an ark to save him and his family. God then used a deluge to kill every human being on the earth. Noah and his family were preserved in the ark. 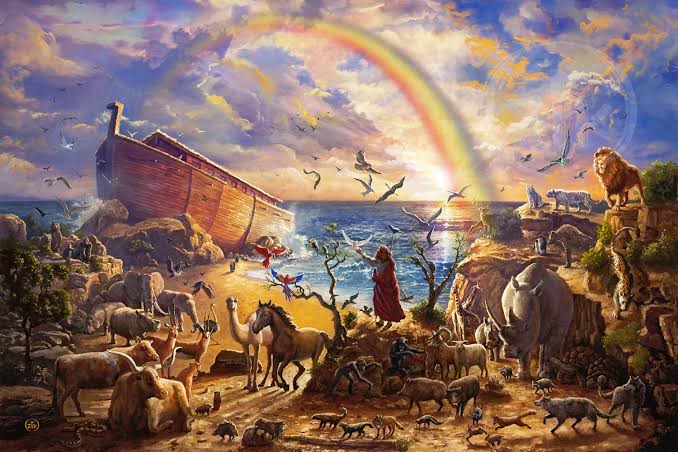 After the deluge, Noah alighted from the ark with his family. The Bible says that Noah became a vinedresser. He kept a garden of grapes and drink wine from it. 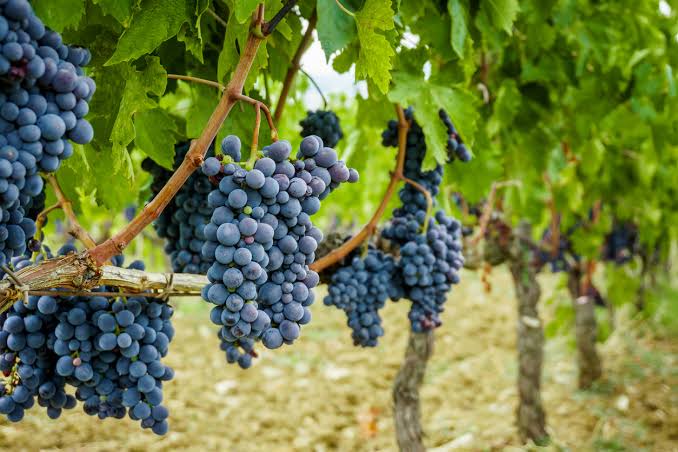 20 And Noah began to be an husbandman, and he planted a vineyard:

21 And he drank of the wine, and was drunken; and he was uncovered within his tent.

22 And Ham, the father of Canaan, saw the nakedness of his father, and told his two brethren without.

24 And Noah awoke from his wine, and knew what his younger son had done unto him.

25 And he said, Cursed be Canaan; a servant of servants shall he be unto his brethren.

26 And he said, Blessed be the Lord God of Shem; and Canaan shall be his servant.

27 God shall enlarge Japheth, and he shall dwell in the tents of Shem; and Canaan shall be his servant. – Genesis 9:20–27, King James Version 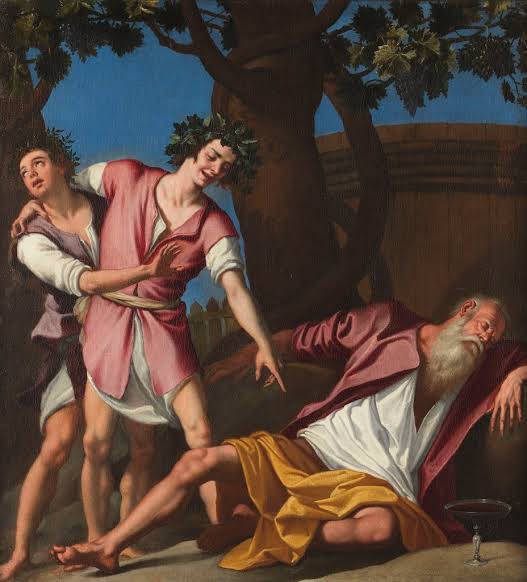 The Big question is what actually transpired in Noah's tent between him and his son Ham? It has been a hot topic of debate between Bible scholars.

Some Bible Scholars argue that Ham just saw his father's nakedness, saying that it was a serious crime in first millennium Babylon to see someone's nakedness. 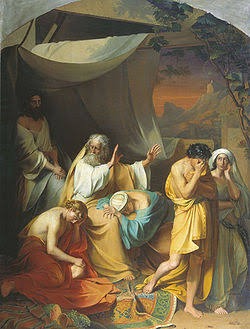 Other Bible scholars argue that the crime Ham committed was that he saw his father's nakedness and joked about it disrespectfully in the street, and that was what angered Noah. 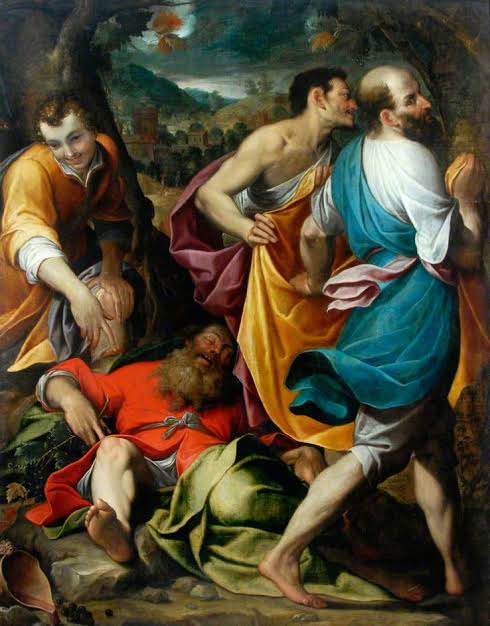 Some other group of Bible scholars say that Ham either sodomized ( had sex with) his father or castrated his father This idea was raised by third-century rabbis, in the Babylonian Talmud (c. 500 AD). Similar explanations are found in three Greek translations of the Holy Bible, which replace the word "see" in verse 22 with another word denoting homosexual relations, of Ham with Noah. 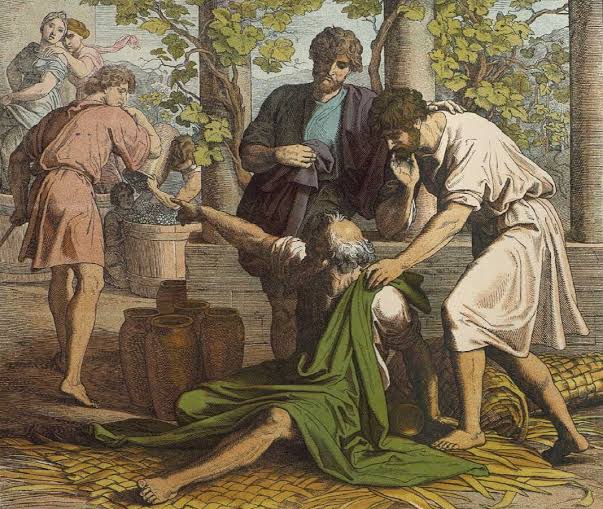 The topic is indeed confusing. But I would say that Noah was wrong to curse both Ham and his generations. He would have cursed his erring son alone.

Anyone has his own point of view on this scripture. It would be a good thing if we know what truly happened to Noah and his son Ham. Today Ham's generations continue to suffer the effect of Noah's curse.