By Yisasolomon (self meida writer) | 7 months

“The Persians” (Gr: “Persai”; Lat: “Persae”) is a tragedy by the ancient Greek playwright Aeschylus. First produced in 472 BCE, it is considered the oldest surviving play in the history of theatre, and also the only extant Greek tragedy that is based on contemporary events. It recounts the Persian response to news of their military defeat under Xerxes at the Battle of Salamis in 480 BCE, one of the decisive episodes in the ongoing Greco-Persian Wars.

ATOSSA, widow of Darius and mother of Xerxes

CHORUS OF PERSIAN ELDERS, who compose the Persian Council of State 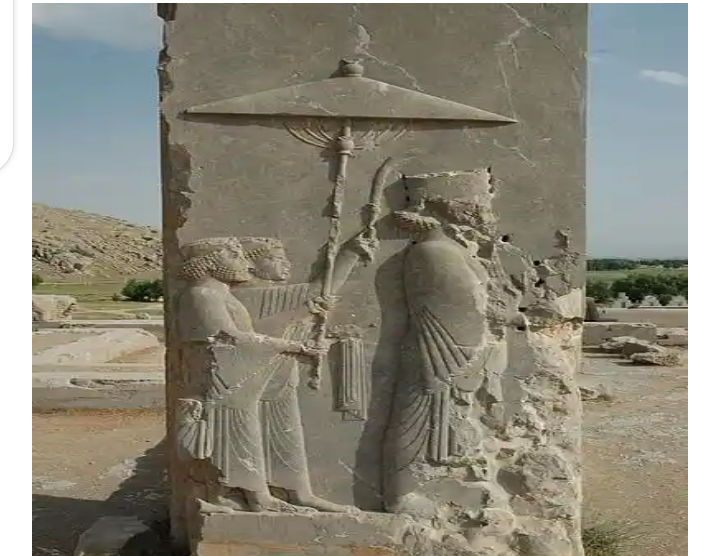 “The Persians” takes place in Susa, one of the capitals of the Persian Empire at that time, and opens with a Chorus of old men of Susa as they await news of king Xerxes‘ expedition against the Greeks. They are soon joined by Xerxes‘ mother, Atossa, who expresses her anxiety and unease, narrating what is probably the first dream sequence in Western theatre.

An exhausted messenger arrives, offering a graphic description of the Battle of Salamis and its gory outcome. He tells of the Persian defeat, reeling off the names of the Persian generals who have been killed, and giving his rendition of the blood-curdling battle cry of the Greeks as they charged in to battle. Xerxes himself, however, has apparently escaped and is returning.

Atossa then calls on the Chorus to summon the ghost of her dead husband (and Xerxue's father), Darius the Great. When he learns of the Persian defeat, Darius condemns the hubris behind his son’s decision to invade Greece and particularly his decision to build a bridge over the Hellespont to expedite the Persian army’s advance, which, he argues, merely angered the gods and led to the Persian defeat. Before departing, the ghost of Darius prophesies another Persian defeat at the Battle of Plataea (479 BCE).

Xerxes finally arrives, dressed in torn and tattered robes, reeling from his crushing defeat. The rest of the drama consists of the king alone with the Chorus, as they engage together in an extended lyrical song of lamentation over the enormity of Persia’s defeat. 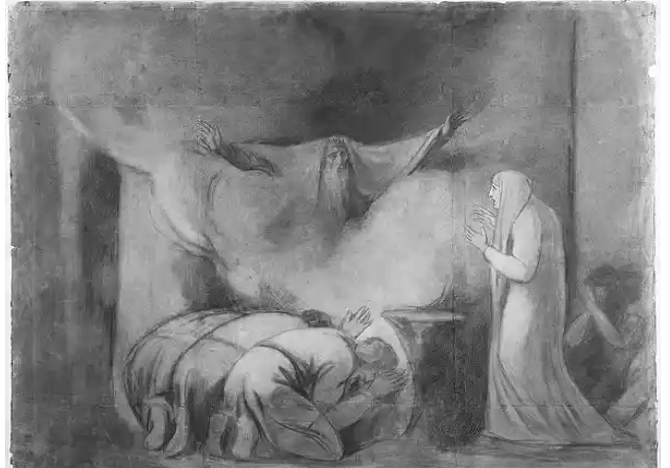 Aeschylus “The Persians” was originally presented as the second part of the trilogy that won the first prize at the dramatic competitions in Athens’ City Dionysia festival in 472 BCE. It came between a play called “Phineus” and another called “Glaucus”, both of which have since been lost, and was followed, in traditional style, by a satyr play called “Prometheus the Fire-lighter” (also lost). The play was subsequently produced in Sicily in 467 BCE (one of the few times a play was produced twice during the lifetime of the author), and the surviving text is probably based on that later version, which may have been slightly different from the original.

Some critics (including Aristotle) have interpreted “The Persians” as sympathetic toward the defeated Persians, while others (such as Aristophanes) have seen it as a celebration of Greek victory within the context of an ongoing war. In fact, it can be argued that “The Persians” is not a tragedy at all in the true Greek sense, but that its real aim is the triumphant glorification of Athens and the exultation of the whole nation over the ruin of their foe.

Thus, both as a historic drama and in its real effect, the play was something of an experiment that was not to be repeated either by the author or his successors. It was, however, a popular play in the later Roman and Byzantine Empires (which also fought wars with the Persians) and its popularity has endured in modern Greece and throughout the world.

Content created and supplied by: Yisasolomon (via Opera News )

Before You Go To Bed Tonight, Declare These Prayers Into Your Life

Opinion: Pastor Paul Adefarashin's Advice For People to Have Another Plan Of Leaving Is Biblical

Checkout 10 photos to prove that Debo Adebayo A.K.A. Mr. Macaroni is a good-looking man