When Don Davis Issue Happened, I Wanted To Bring You Out - Deborah Okezie Drags Daddy Freeze

By GistHub.org (self media writer) | 1 year ago

Mrs Deborah Okezie, the mother of Don Davis Archibong, the former Deeper Life Student who was allegedly molested and maltreated by his seniors in school and staff has made a new facebook live broadcast warning the popular controversial gospel preacher Daddy Freeze to never refer her as " That woman and her son" in any of his live videos again. According to Deborah Okezie, Daddy Freeze made a live video on his Instagram page where he was talking about the death of TB Joshua and why some men of God has not given their condolences.

Trying to buttress his point, Daddy Freeze made a reference to Deborah Okezie and her son's saga then and then referred to her as " That woman and her son".

Deborah Okezie on the other hand who said she had been a follower of Daddy Freeze until she found out that her belief and his belief do not align together and stopped following him, said she was alerted on the said video where Daddy Freeze disrespected her name by one of her followers. 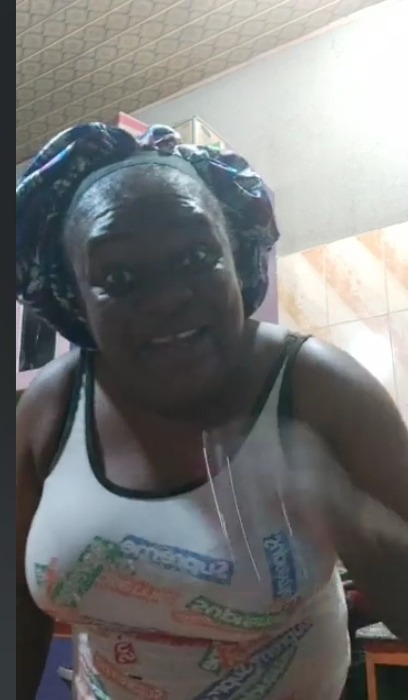 Deborah Okezie who went life as early as 7 am this morning, blew hot and started dishing out warnings to Daddy Freeze. In quote;

" I don't like people who come out and talk from both sides of their mouth. If I want to talk about you, I will face you and even you, will enjoy the talk. I just want to send a warning to Freeze.

Let him know that he can do whatever video he does without adding people's name. I went to his live section to comment so that he will know I can see what he is doing.

Freeze did a video on TB Joshua and he mentioned me and disrespected me in that video. I agreed with most of the things he said in the video because I have said them too in my live videos but where he got me in was when he mentioned my name. 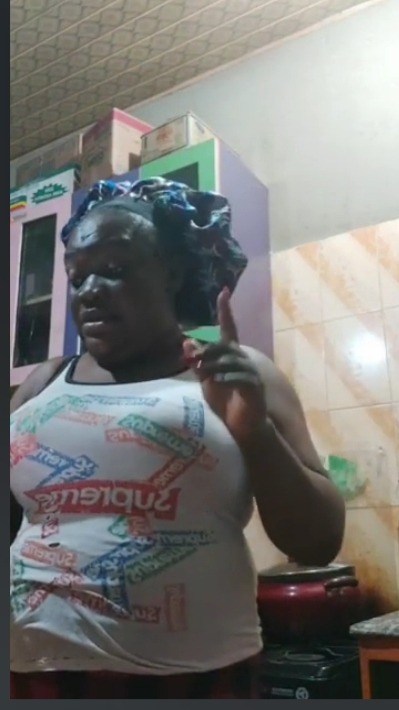 When Don Davis issue happened, I wanted to bring you out to do saga but two people told me not to, they told me that they will call you and give you warning. And I want to believe you were talked to. If you want to do your video, don't you ever in your life call me that woman again. I have a name. 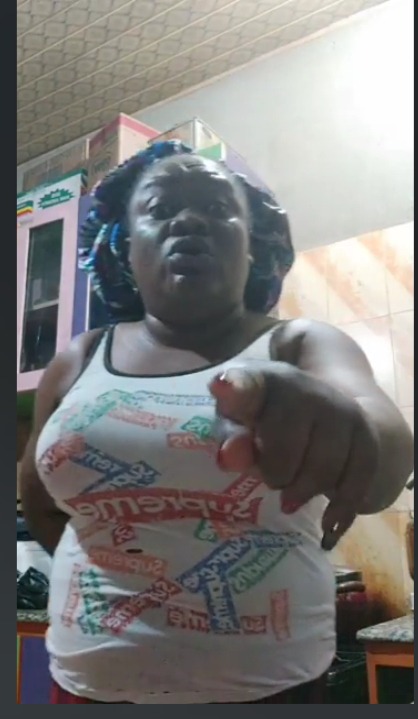 If you don't value your kids, I value mine and every other people's children, because they are the tomorrow we are all looking up to. How do you think my son will feel, if he listens and hear you call his mother that woman and her son. How dare you? Who told you to talk?".

Deborah Okezie further said her reason for addressing Daddy Freeze on her live was because she didn't want him to twist her words when she comes to his inbox directly. Don't you ever, till you finish saga in this world, address me as that woman and her son, Deborah continued warning. 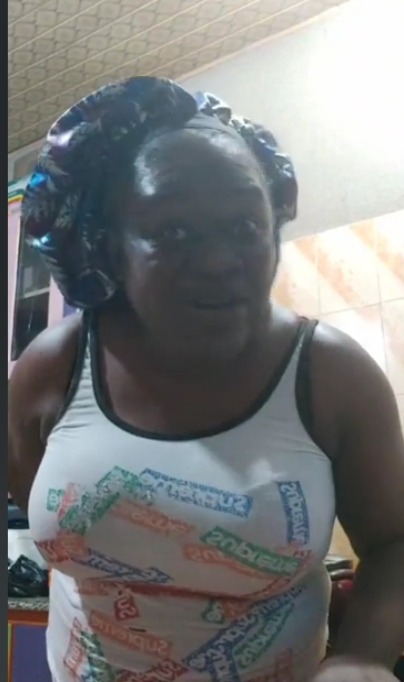 Deborah asked him to keep her out of his live videos if he doesn't know their name. She asked " all the people you mentioned in their live videos, didn't you call their names? Why did it get to me and you said that woman and her son? How dare you? If you drag men of God and they keep quiet, don't drag me. Leave me in my small life".

Deborah admonished her fans to share the live video so that it could get to Freeze.