By Juliusgodfreys (self meida writer) | 16 days

It doesn't requires you being born into a royal family before you could act as royalty in the Nollywood industry. None of these actresses were actually born into royalty but they are known to act and play perfectly, the roles of the wives of a king. Playing the role of a King's wife actually comes with a kind of unusual Honour and Grace, which is why most of these women are greatly loved by Nigerians and others who watched them whenever they appear on our TV screens.

Recognizing these actresses today may not be an issue, but would you recognized them from back in those days? Today I will be taking us through memory lane and dropping off some throwback photos of the Nollywood's finest and beautiful queens.

Below are photos of 10 Nollywood actresses who we always see as "wives of kings" on our screens. 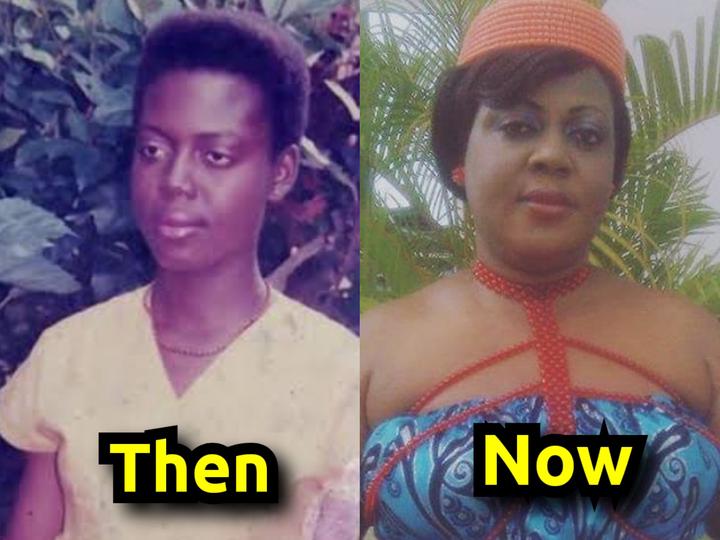 Uche Ebere Agu is known for playing the role of a queen filled with wisdom and usually quiet. She is also known for giving the king good advise due to her wisdom. 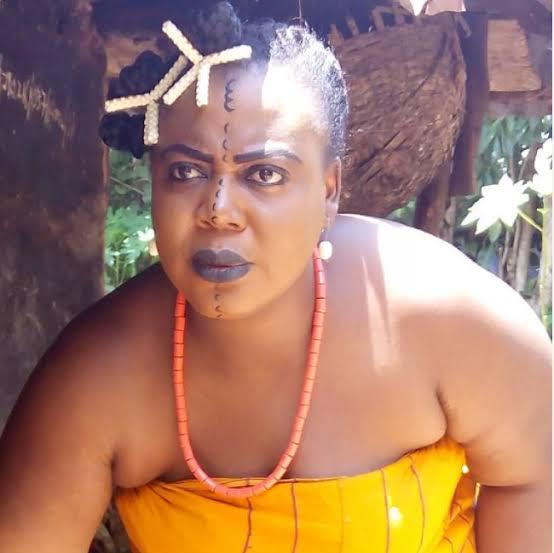 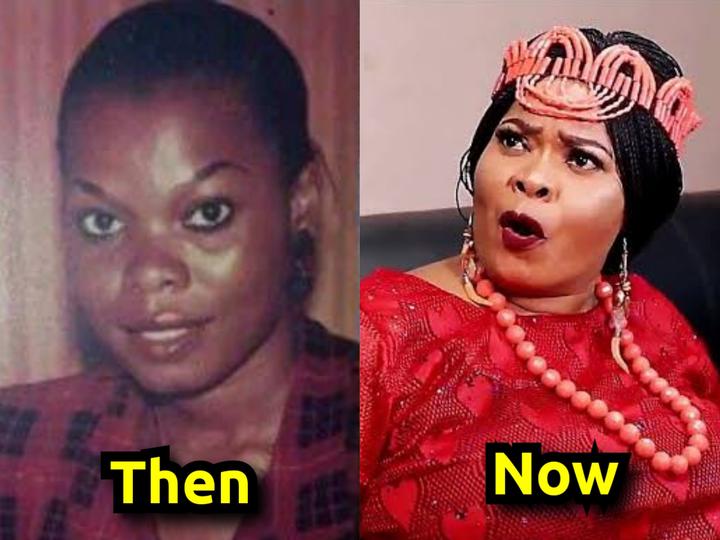 Chinyere Wilfred is a kind of woman that doesn't take nonsense, she is kind-hearted and can't stand evil injustice. She is always ready for the worse. 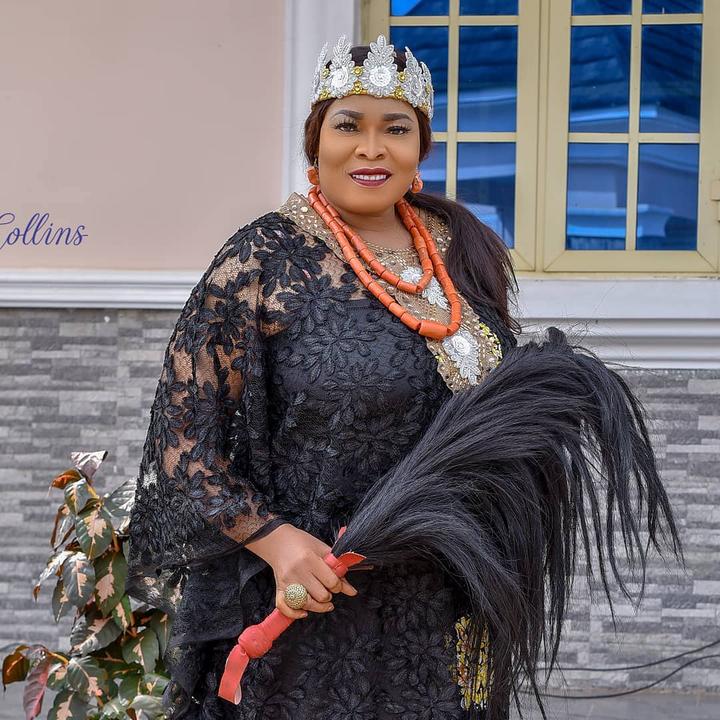 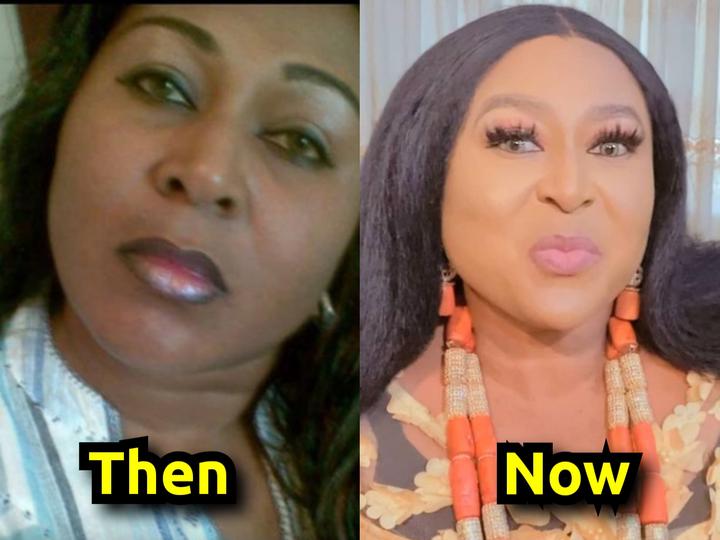 Another beautiful queen whose son usually falls in love with one of the maiden in the palace instead of a beautiful and rich princess as the parents want. Princess Maureen Ihua will always try to destroy their bond but as usual, love always prevails. 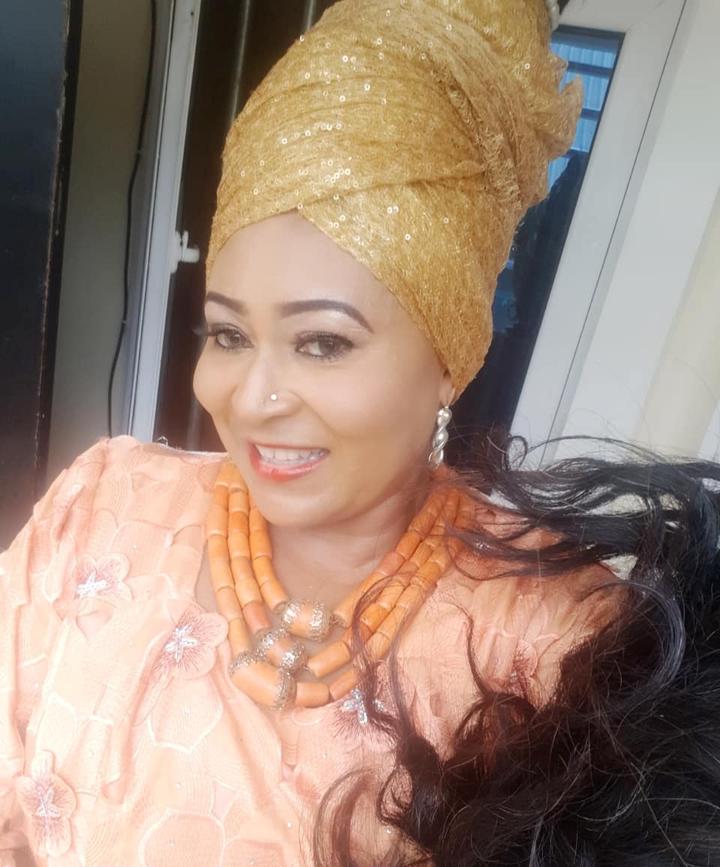 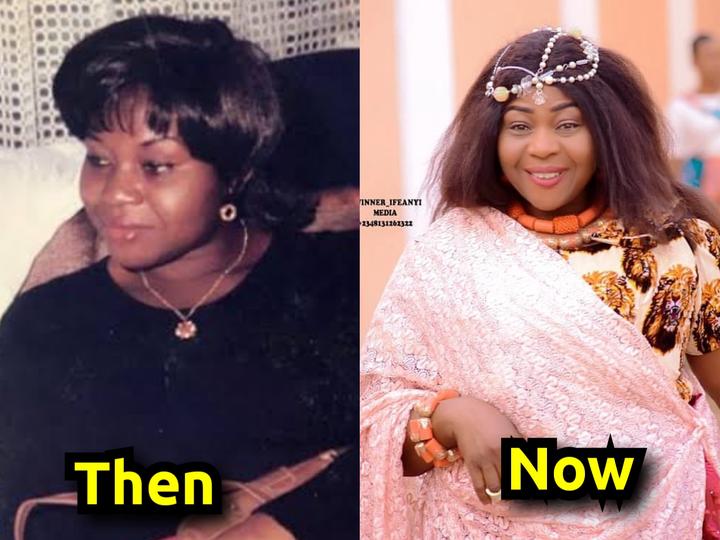 Winnie Nweje is a queen who is usually ready to go to any extent for the sake of her son to sit on the throne even though he might not be the true and rightful heir. 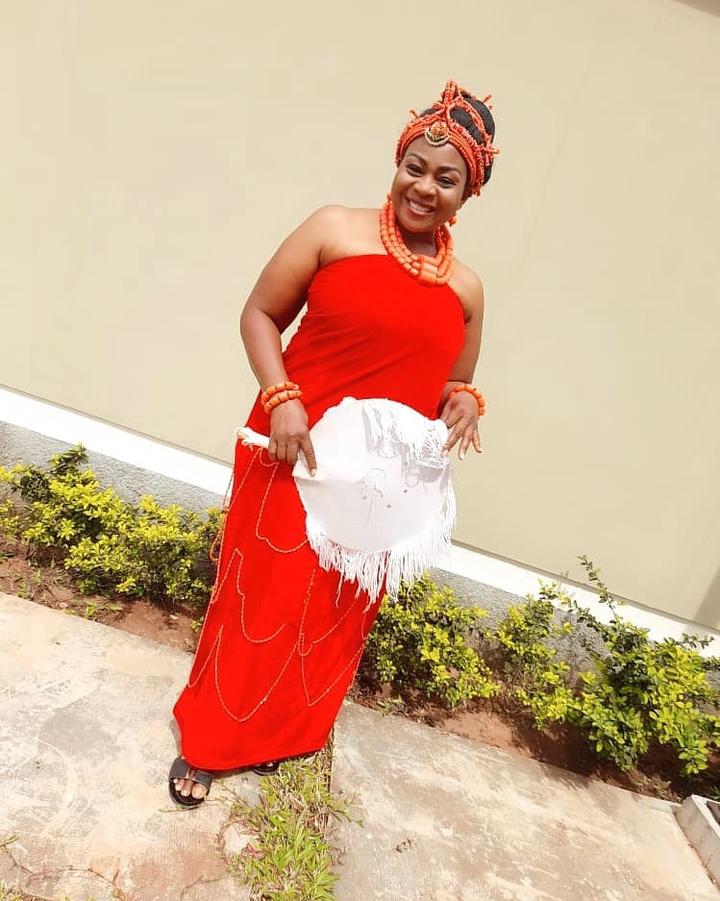 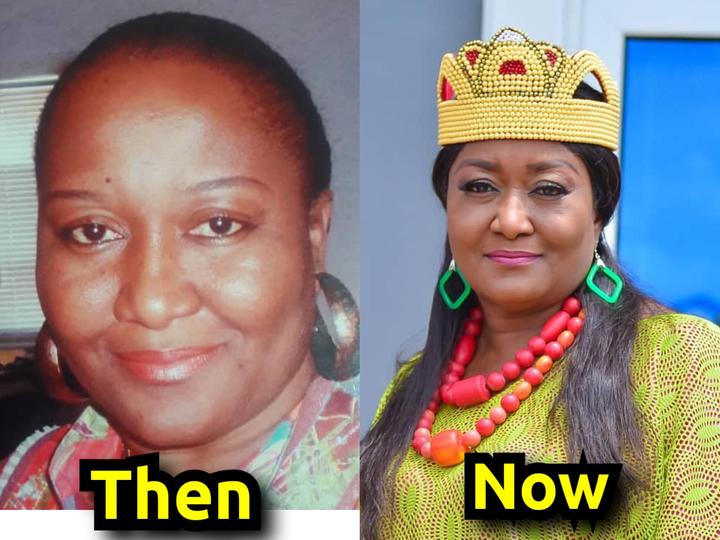 Ebere Okaro is one strong and very determined wife of a king who will always speak her mind as it is. She is a no-nonsense iron lady who rules her kingdom well. 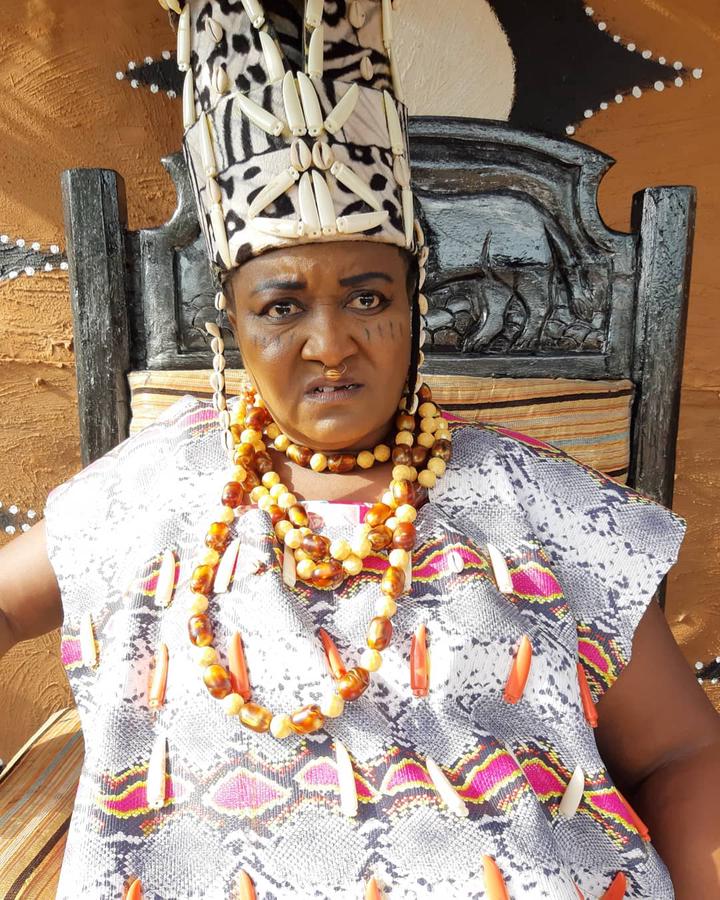 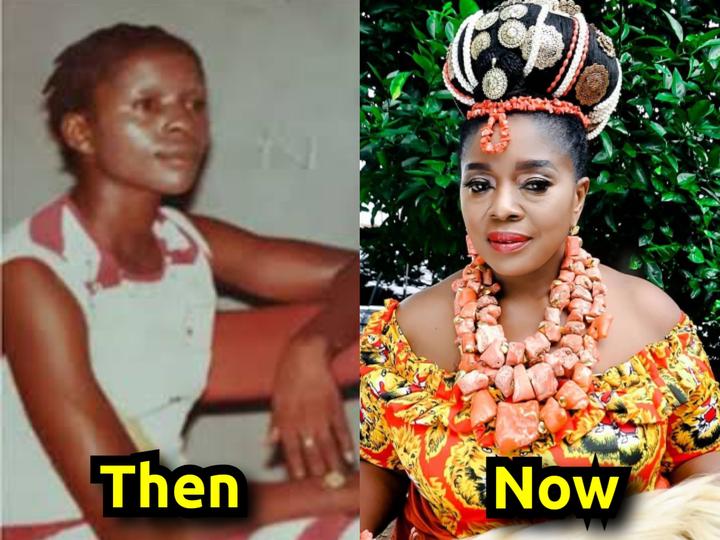 The beautiful Rita Edochie mostly plays the role of a wise queen but will usually have two children who is trying to overthrow their father as king. She is usually trying to make peace reign between her sons. 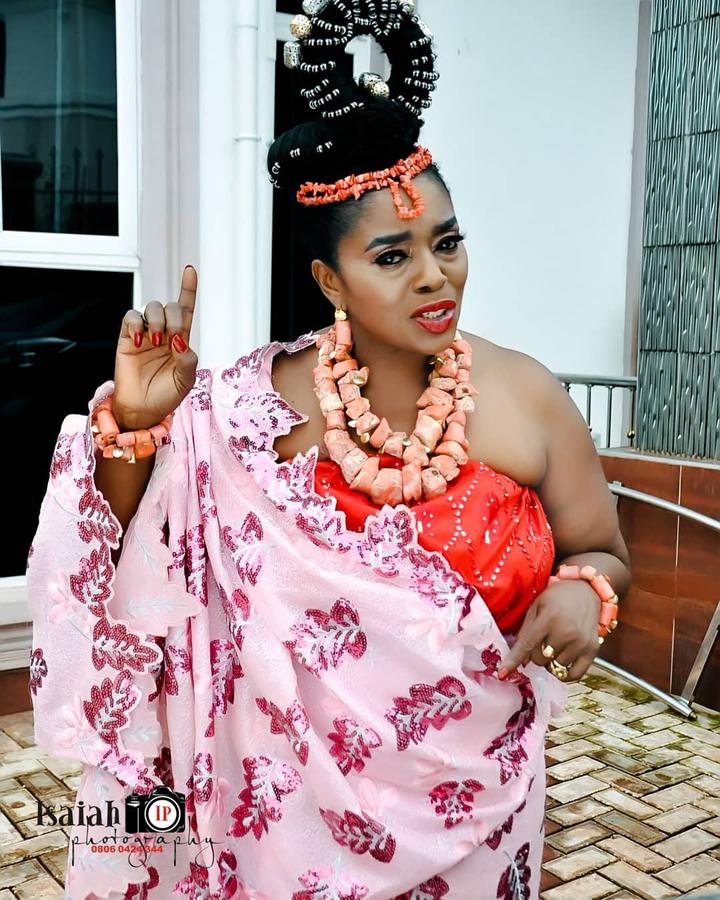 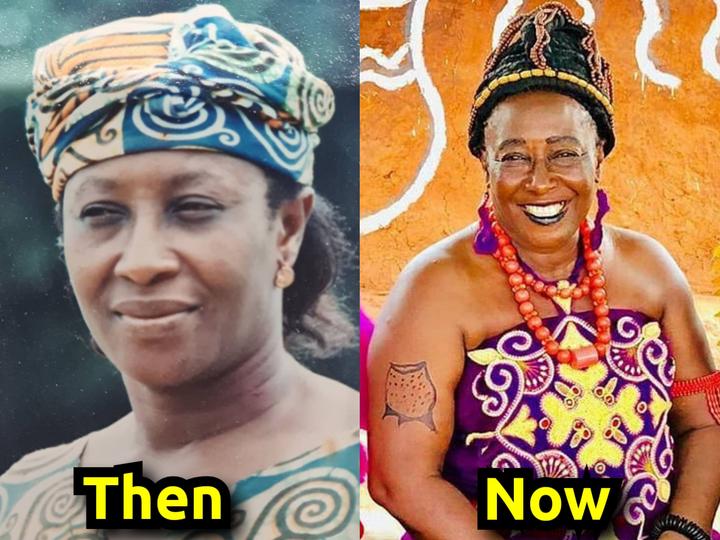 The famous Patience Ozokwor is a no-nonsense queen and on one dares step on her toes for any reason. She's is brutal but can sometimes be a good queen. She has a way of putting her viewers in suspense whenever she is in display on our screens. 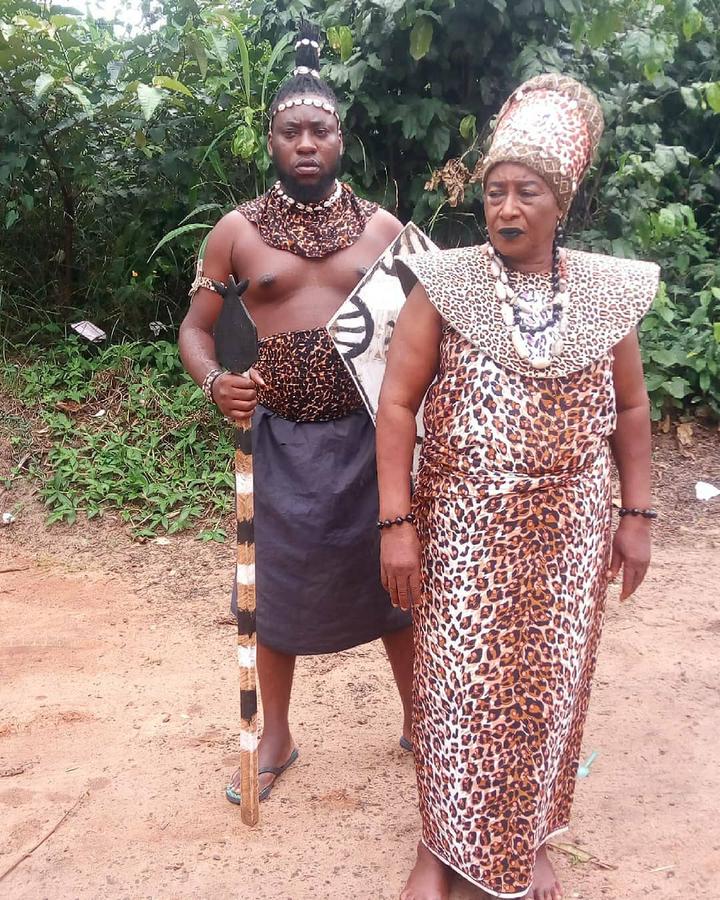 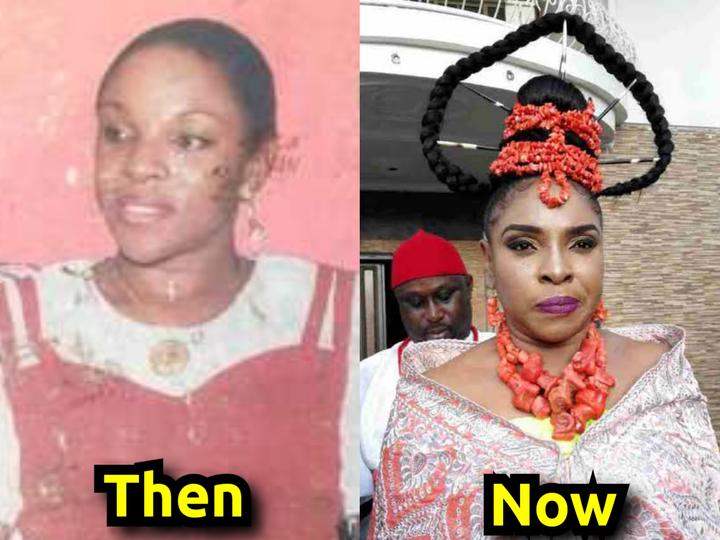 Liz Benson is spec when it comes to acting like a King's wife. She is such a force to reckon with and her way of acting would make you believe she's really from a royal family. Her confidence, pose and iron-willed behavior is epic. 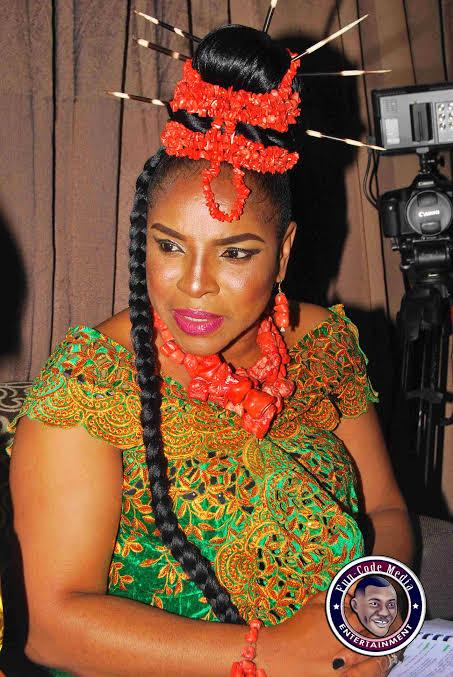 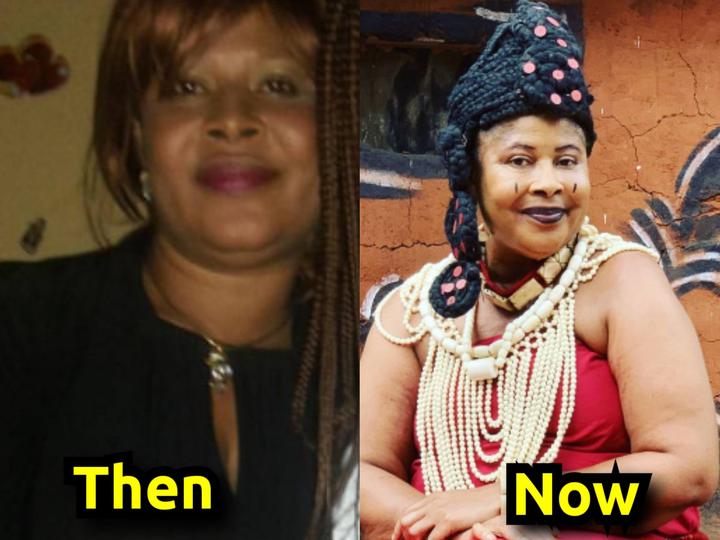 She is known for having a good sense of judgment. Ngozi Ezeh mostly plays a role of a tough and well to do queen who doesn't take injustice not tolerate evil in her Kingdom. 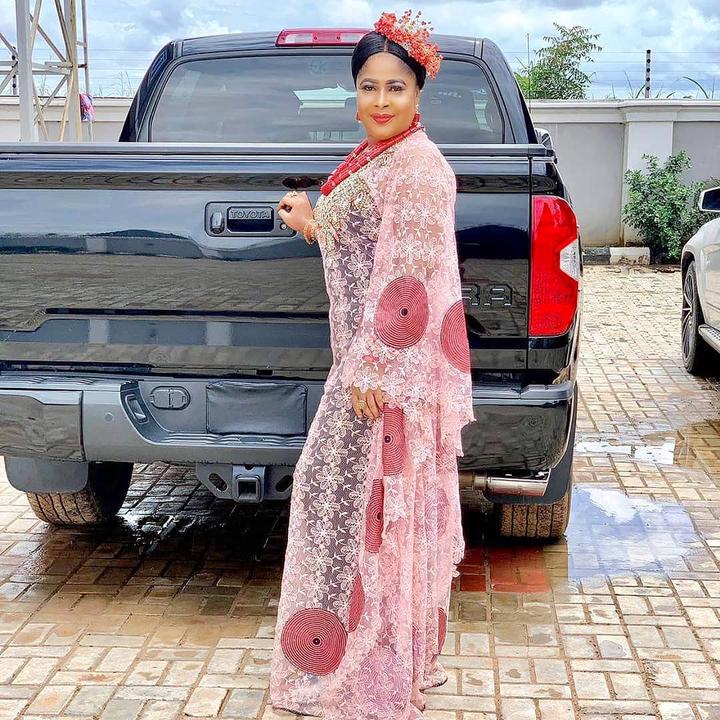 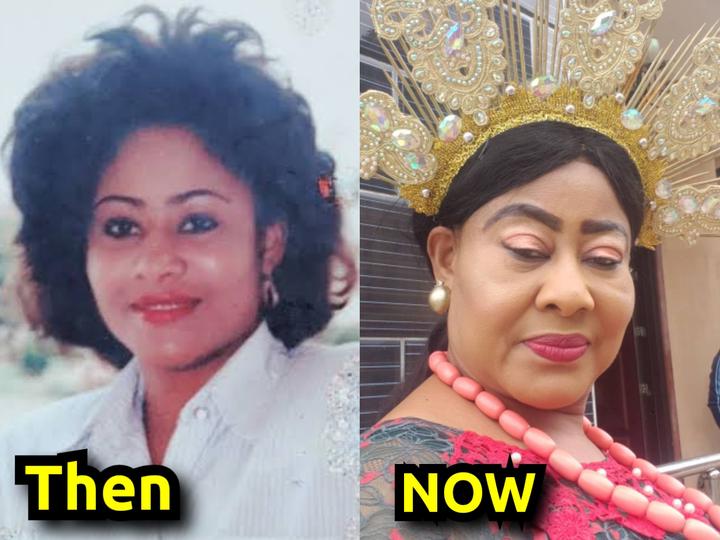 This list wouldn't be complete if I don't mention one of the best 'wife of a king'. Ngozi Ezeonu is undoubtedly one of the best who plays this role. She mostly plays the role of a kind heated queen but can be cruel in some other movies, especially if she dislikes the lady her only son falls in love with. It isn't going to end well for her. 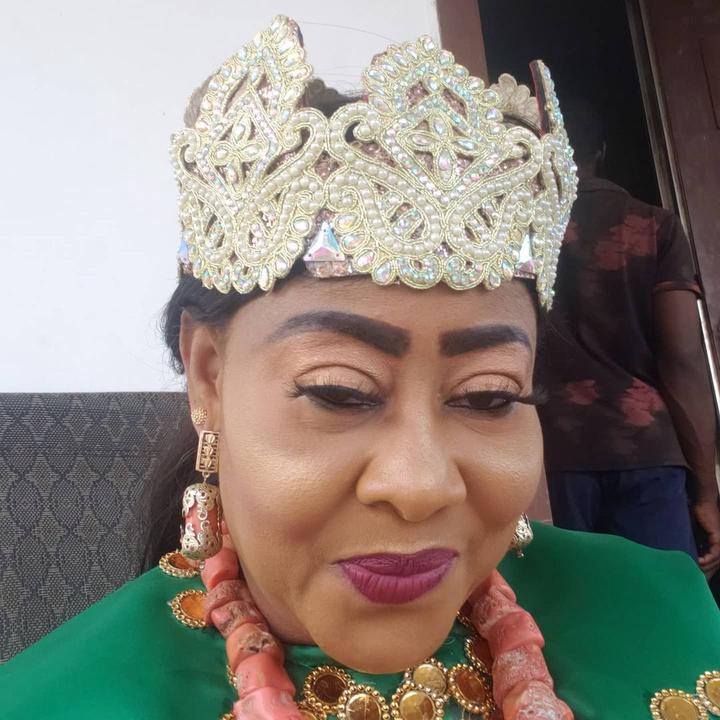 So guys, who is your best actor, and who do you think plays best the role of the "wife of a king"?

Between Daniella Okeke And Princess Chidinma, Who Is More Endowed?

Mixed Reactions As Nollywood Actress, Uche Ogbodo Reveals Why She Is Flaunting Her Baby Bump