BBNaija: what Emmanuel Said About His Relationships On The Show

By KulVick (self media writer) | 3 months ago

Big Brother Naija's ex-housemate Emmanuel has opened up about his relationships with other female housemates, including Angel, Saskay, and Maria, while they were all on the show.

The "Shine Ya Eyes" finalist revealed this to show host Ebuka on Tuesday, two days after the show ended.

Whitemoney was declared the winner of the reality television show, which ended on Sunday, October 3, and took home a grand prize of N 90 million. 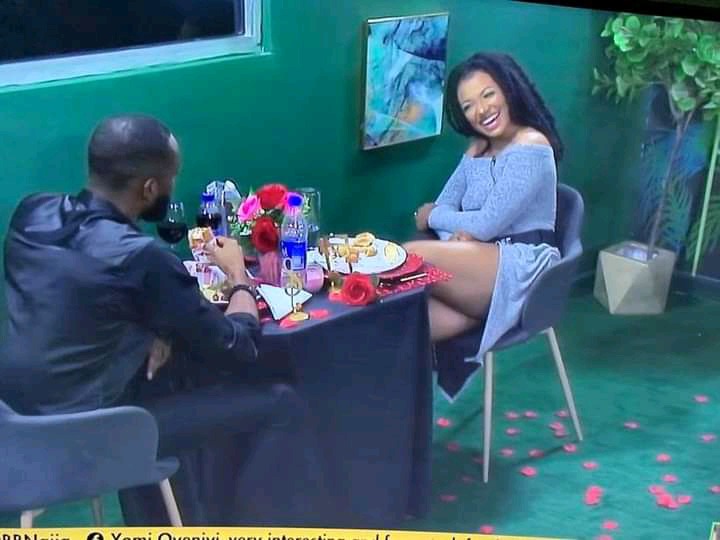 Emmanuel claimed in a recent interview that people had the wrong impression about him and Angel, and he was only catching cruise with the other female housemates on the show.

While the show was still on, Angel had accused Emmanuel of being a flirt during a conversation with Cross and Saskay, claiming that Emmanuel was only flirting with liquorose and that he didn't love her. Angel maintained this assertion during one of Biggie's pranks in the house when he asked Liquorose to start a fight with Emmanuel. When asked about the Emmanuel and Liquorose feud during Angel's dairy session, she said she was happy that they were having problems and that she believes Liquorose has finally realized that Emmanuel was using her all along. 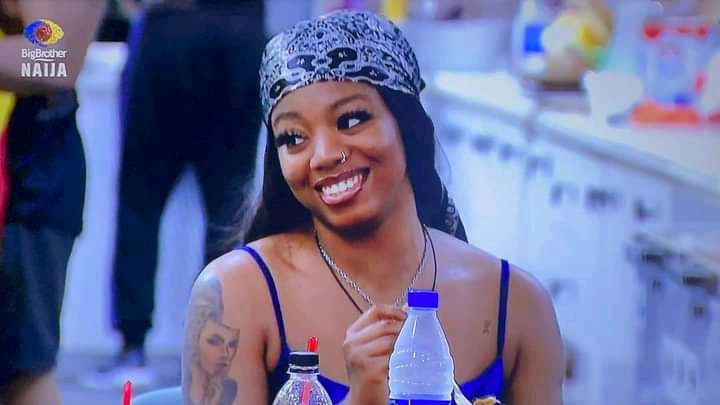 Saskay, on the other hand, revealed that Emmanuel once requested a kiss from her, which she refused.

To clear the air, Emmanuel stated, "People may have the wrong impression.

"But everyone in that house was a flirt at the time. Now and then, everyone mentions one or two things about the other. So I figured, if that's the trend, I'll join in so it doesn't appear that Emmanuel is an escort here. So Angel entered the house, and I immediately noticed that she was attractive. I took a step back and began to notice everyone, as I always do". 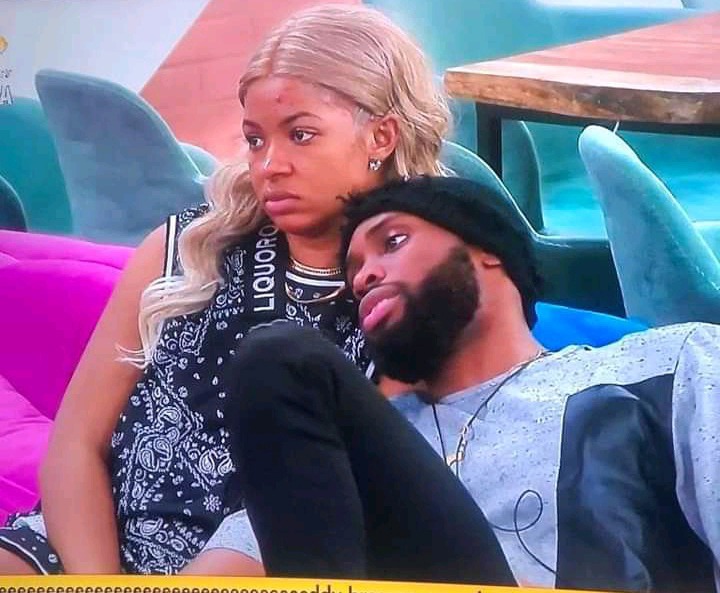 "Her personality had a lot of depth to it. She's from my neighborhood, so I know how things were with her. I made the decision that I wouldn't just push him.

"In that house, we were both ‘catching cruise.' For us, it was purely a vacation."

Emmanuel also stated that he was on a "cruise" with Saskay and that they both flirted with each other.

When asked about Maria, Emmanuel stated, "She is good, and her personality was exceptional." I didn't want any bad blood between us." 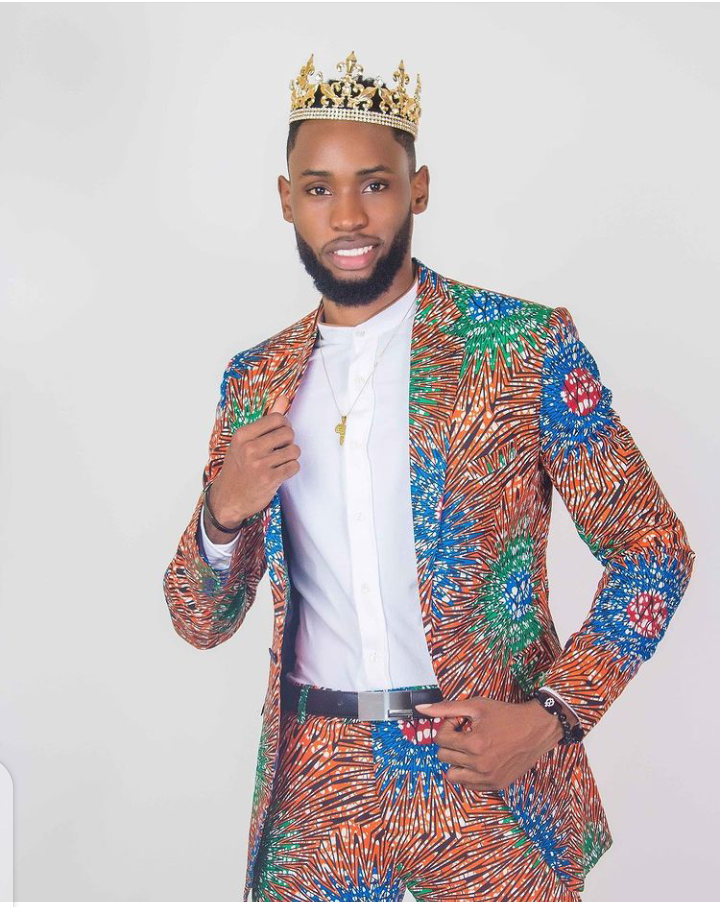 Here are two supposed reasons Emmanuel may have been flirting with Liquorose.

1. He may have used her as a strategy to stay in the house:

Recall that when Emmanuel first saw Liquorose in the BBNaija house, he recognized her and even asked what she was doing there. Liquorose, before going into the BBNaija house, had gathered several followers on Instagram, and Emmauel, knowing that he needed numbers to survive, may have used her to his advantage.

2. He may have used her just to ease boredom:

Staying in a house with no phones, internet, and other accessories could be brain-draining, so in order to relate, he needed someone to always talk to, probably one of the reasons he spent most of his time with Liquorose.

When asked by show host Ebuka, during one of the Sunday life eviction shows, "What is the startus of his relationship with Liquorose?", Emmanel's responding said, "They enjoyed each other's space." His response, however, didn't sit well with Liquorose, who questioned his response for being political. That response seems to confirm the assertion of many viewers that Emmanuel may have likely been flirting with Liquorose.

So, do you think Emmanuel was flirting with Liquorose?