By Astronomica (self media writer) | 1 month ago

CW's The Flash has been one of the most popular tv shows in the world for almost eight years since it's debut in 2014. The show features the adventures of a young man named Barry Allen and his adventures as the fastest man alive: The Flash.

However, before the The Flash became a television sensation, it started as a hit comic book series by DC Comics. It is unrealistic to expect a tv show to remain completely faithful to it's source material so without further ado, here are the biggest differences between the Flash's tv show and comic book adventures. 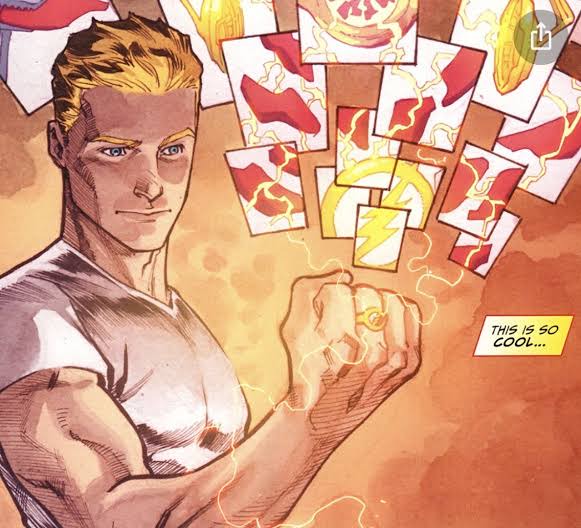 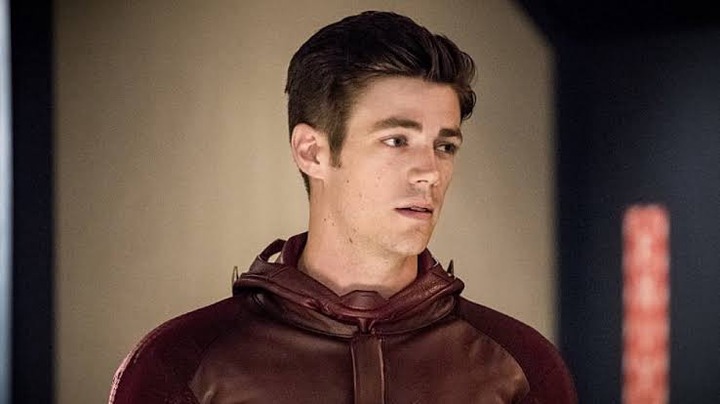 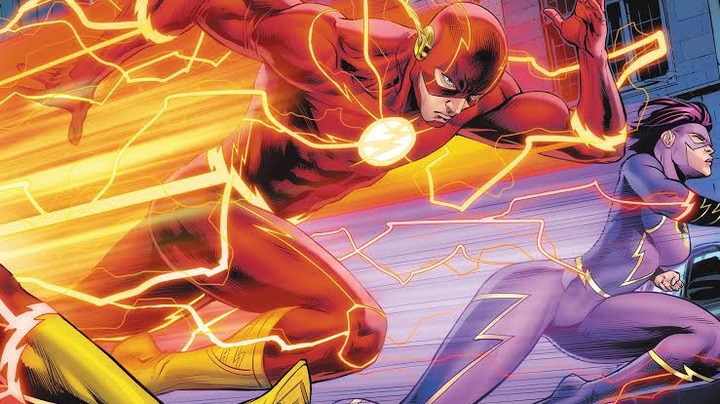 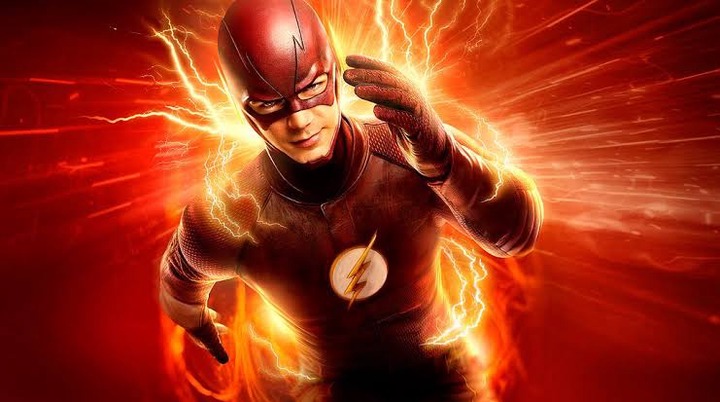 In the TV show, The Flash has never attained the speed of light. 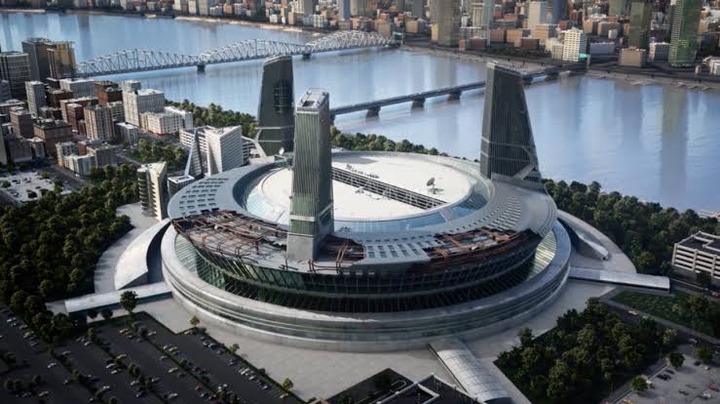 While Star Labs is mentioned in the comics, it does not play an important role in Barry Allen's life and neither is Barry Allen friends with Cisco Ramon and Caitlin Snow in the comics. This is a jarring contrast to the tv series in which Ramon and Snow feature prominently in the Flash's adventures. 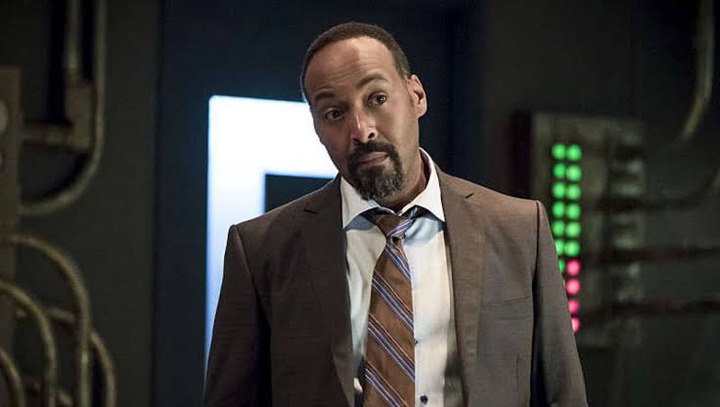 A prominent character in the Flash tv show is Detective Joe West, Iris' father and Barry's guardian. However, the character of Joe West does not exist in comics where Iris' father is a professor by the name of Ira West.

The good thing about the Flash is the TV show and the comic book series are almost equally loved by fans despite all the differences.